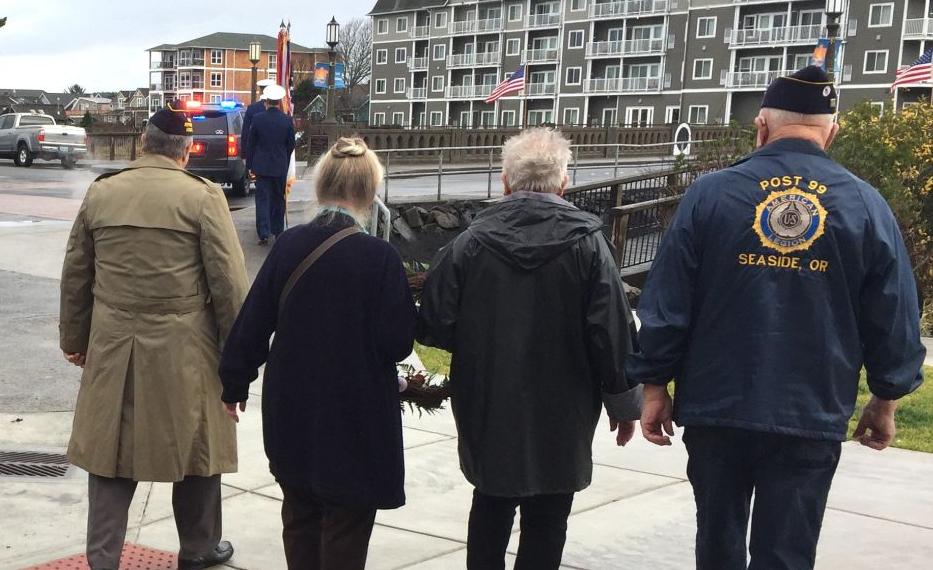 Members of American Legion Post #99 and families of Pearl Harbor veterans Spurgeon Keeth and William “Bill” Thomas walk to the Pearl Harbor Memorial Bridge to honor their loved ones. 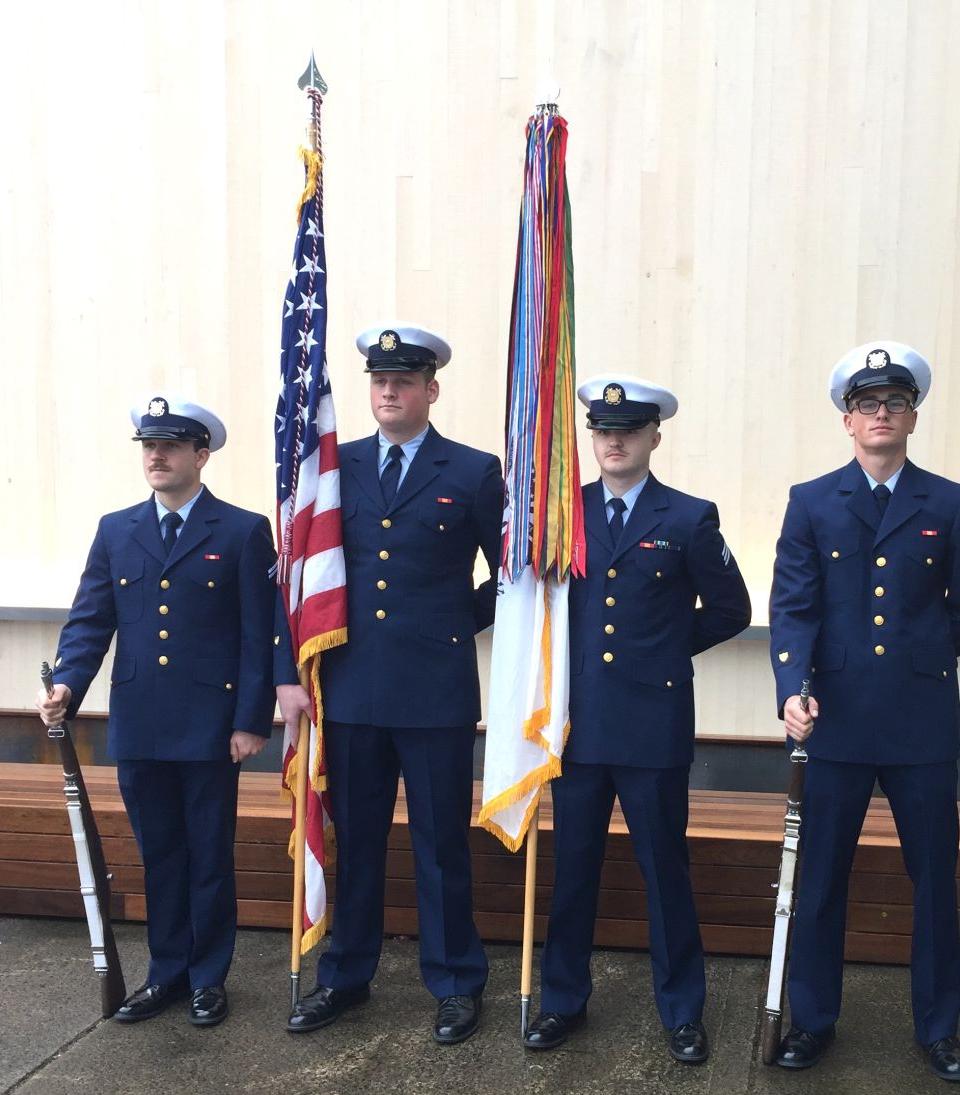 Color guard from the U.S. Coast Guard in front of the convention center. 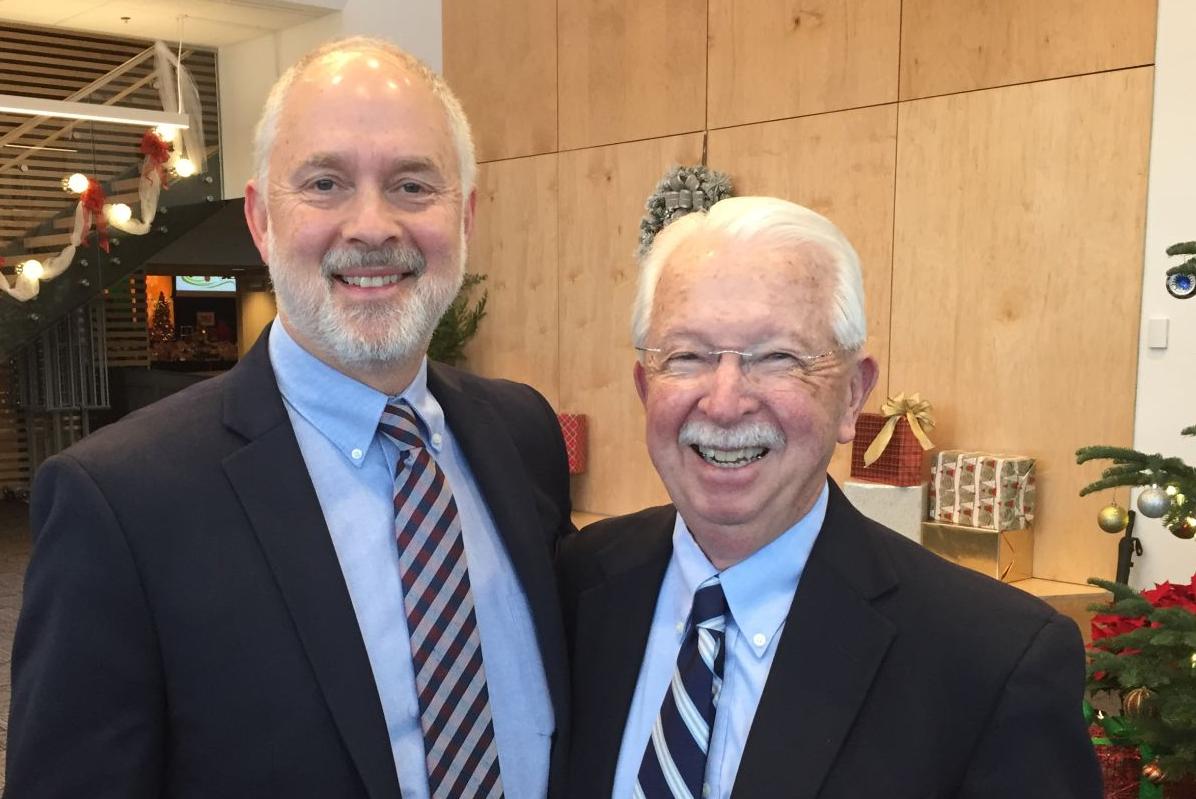 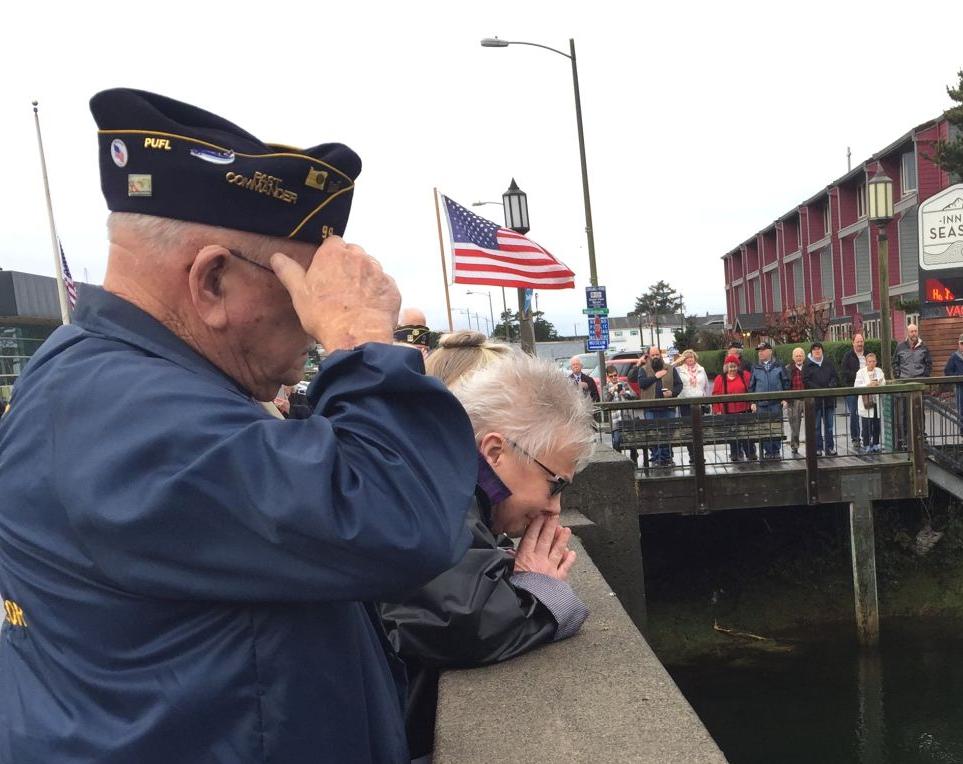 Members of American Legion Post #99 and families of Pearl Harbor veterans Spurgeon Keeth and William “Bill” Thomas walk to the Pearl Harbor Memorial Bridge to honor their loved ones.

Color guard from the U.S. Coast Guard in front of the convention center.

Jones honored the memory of local Pearl Harbor survivors Spurgeon D. Keeth and William “Bill” Thomas, who died over the past few years. Thomas was the catalyst for Seaside’s Pearl Harbor Memorial Bridge, christened in 2000.

“We honor the military and civilian dead,” Jones said. “We honor the thousands of soldiers, sailors, airmen, Marines and Coast Guardsmen, as well as civilians and volunteers, who survived the attack and then demonstrated remarkable resiliency, courage and teamwork not only fighting back, but fighting countless terrible fires, rescuing trapped victims from burning ships, from the water, and from under debris; performing emergency medical care to terribly wounded and burned victims, even when still under attack.

“‘Remember Pearl Harbor’ became a rallying cry for our nation,” Jones continued. “The resilience, determination, courage and resolve demonstrated by young men like Bill Thomas and Spurgeon Keeth and thousands of others on Dec. 7, 1941, stood as a model for all Americans from that day forward.”

Saturday’s remembrance came after a proclamation by the city honoring the victims and veterans of the Japanese attack. “On that day, life changed in America, and the course of history was altered forever,” the proclamation states.

Dozens joined the ceremony, followed by the tossing of a wreath from the Pearl Harbor Memorial Bridge into the Necanicum River.

“It’s gratifying to see so many people to take time out of their morning to come out on their Saturday and pay their respects to veterans of World War II, Vietnam and Korea,” Jones said afterward.

The remembrance is a reminder of “the significance of an attack on our country and what that means in terms of protecting our nation in the future,” he added.