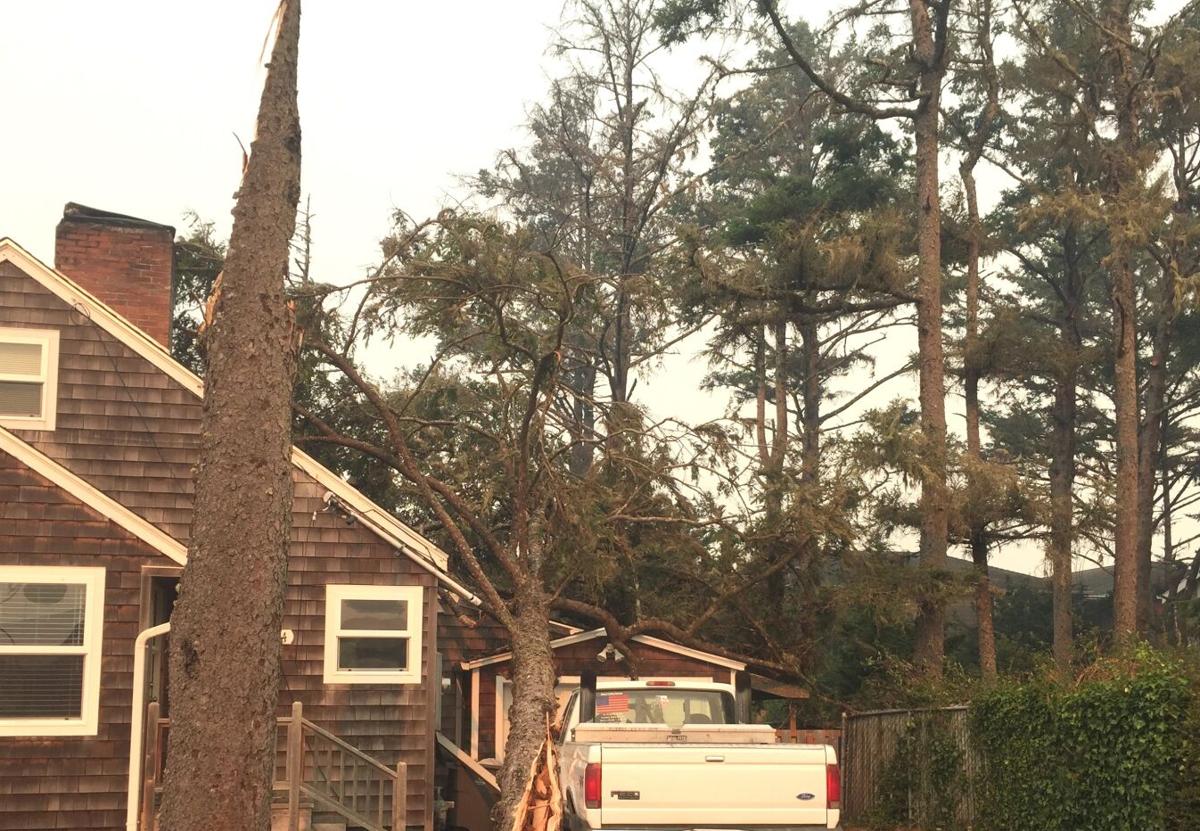 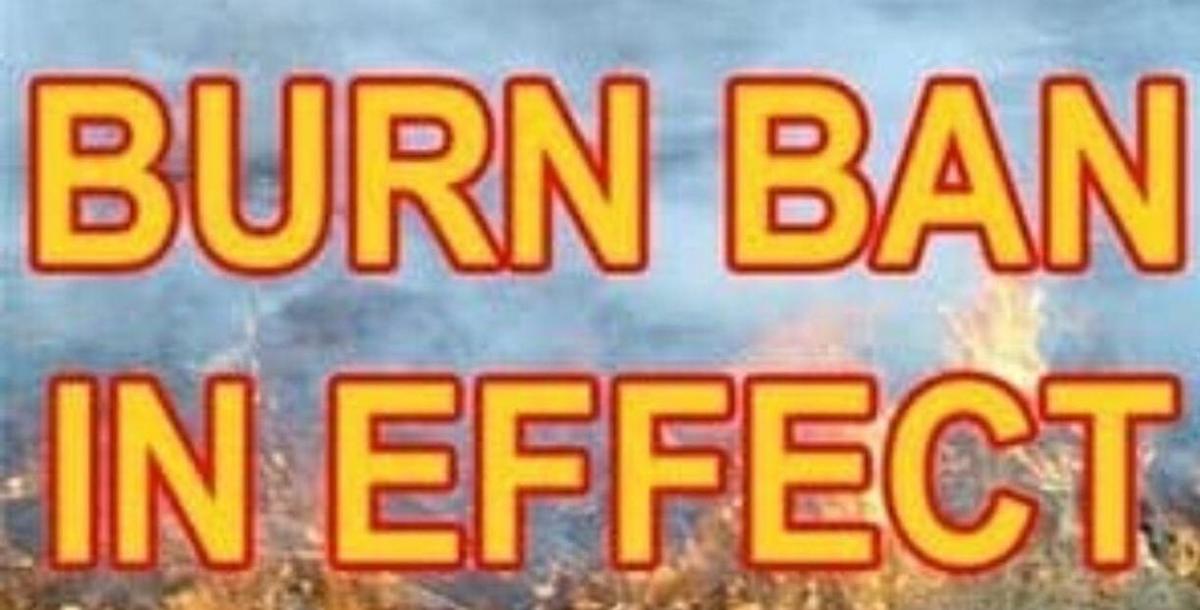 High winds overnight into Tuesday brought down trees and heavy smoke on the North Coast. The smoke is from the east, Seaside Fire Chief Joey Daniels said.

Gov. Kate Brown declared an emergency on Tuesday due to wildfires across Oregon. A wind advisory for the North Coast is in effect until 7 p.m. on Tuesday.

“A lot of the county public safety agencies were out most of the night dealing with down lines and trees,” Daniels said.

Fire agencies responded to multiple calls of smoke around the Clatsop County, he added. Very few small fires were extinguished quickly. “We had a lot of people still burning on the beach because they didn’t hear about the ban,” Daniels said.

Seaside, Gearhart, Warrenton, Lewis and Clark and Knappa sent a task force of firefighters from the county to assist Marion County as it deals with a wildfire, creating Level 3 evacuations, he said, meaning danger is current or imminent.

Area power outages were sporadic from the high winds.

A Pacific Power spokesman said Tuesday morning the city had one power outage.