Designer's rendering of the Grocery Outlet, as delivered to the Seaside Planning Department,. 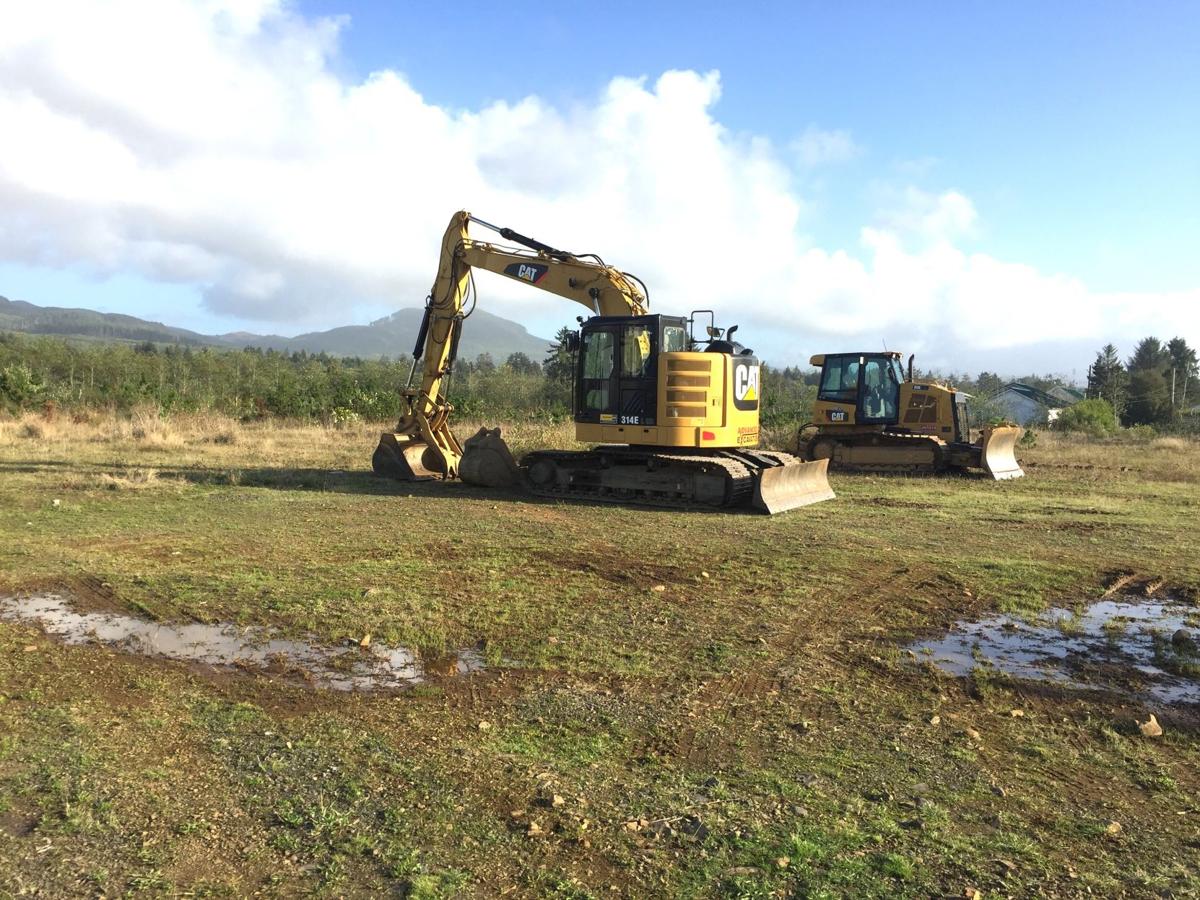 Grocery Outlet is ready to break ground in Seaside. 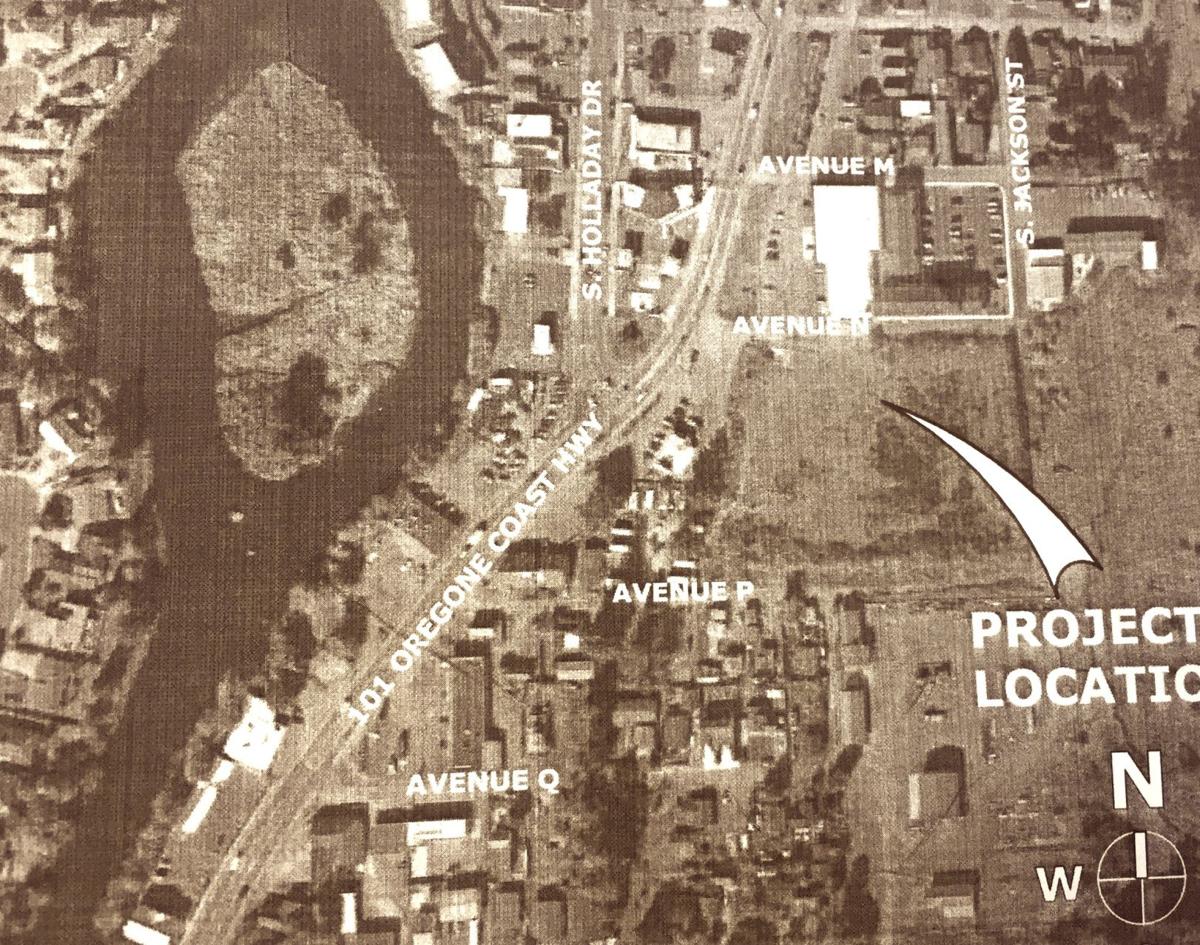 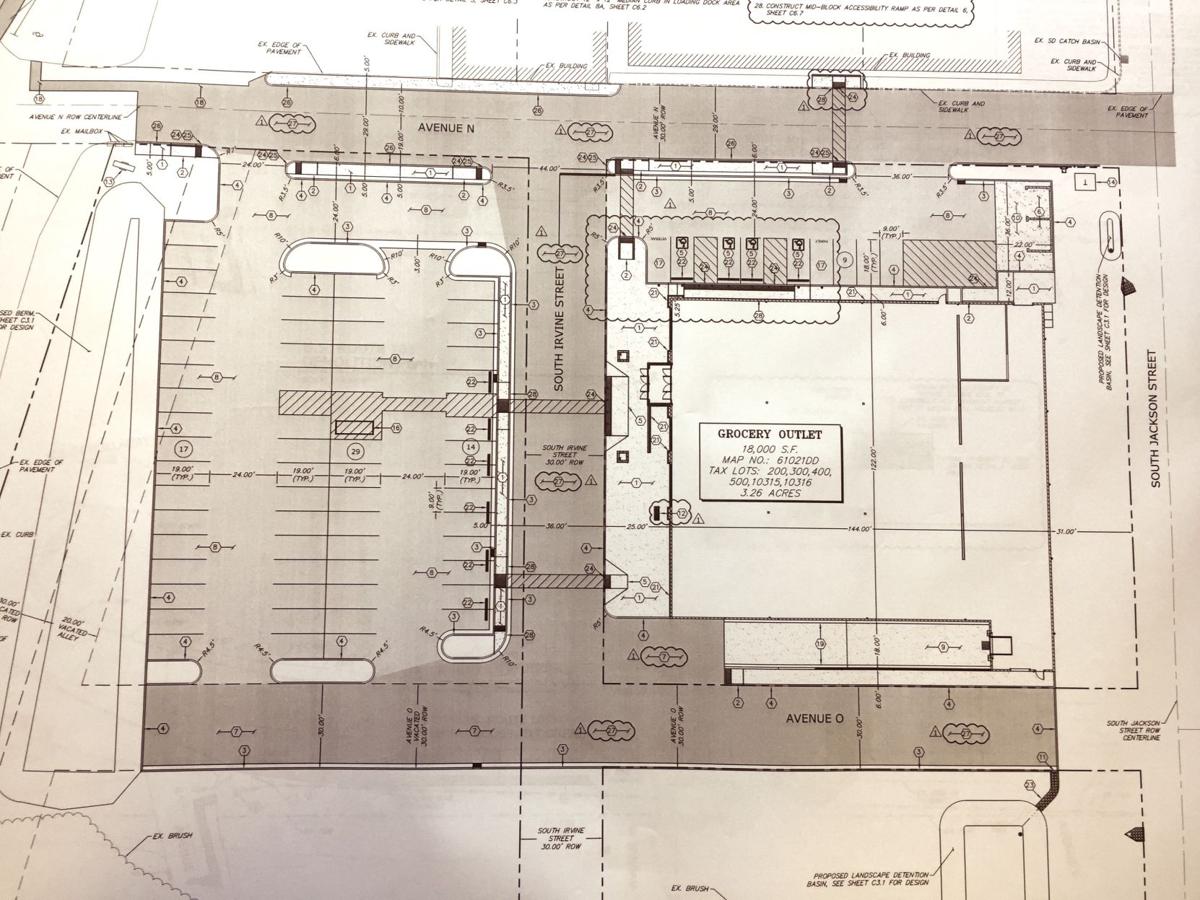 Plans for the new Grocery Outlet in Seaside. 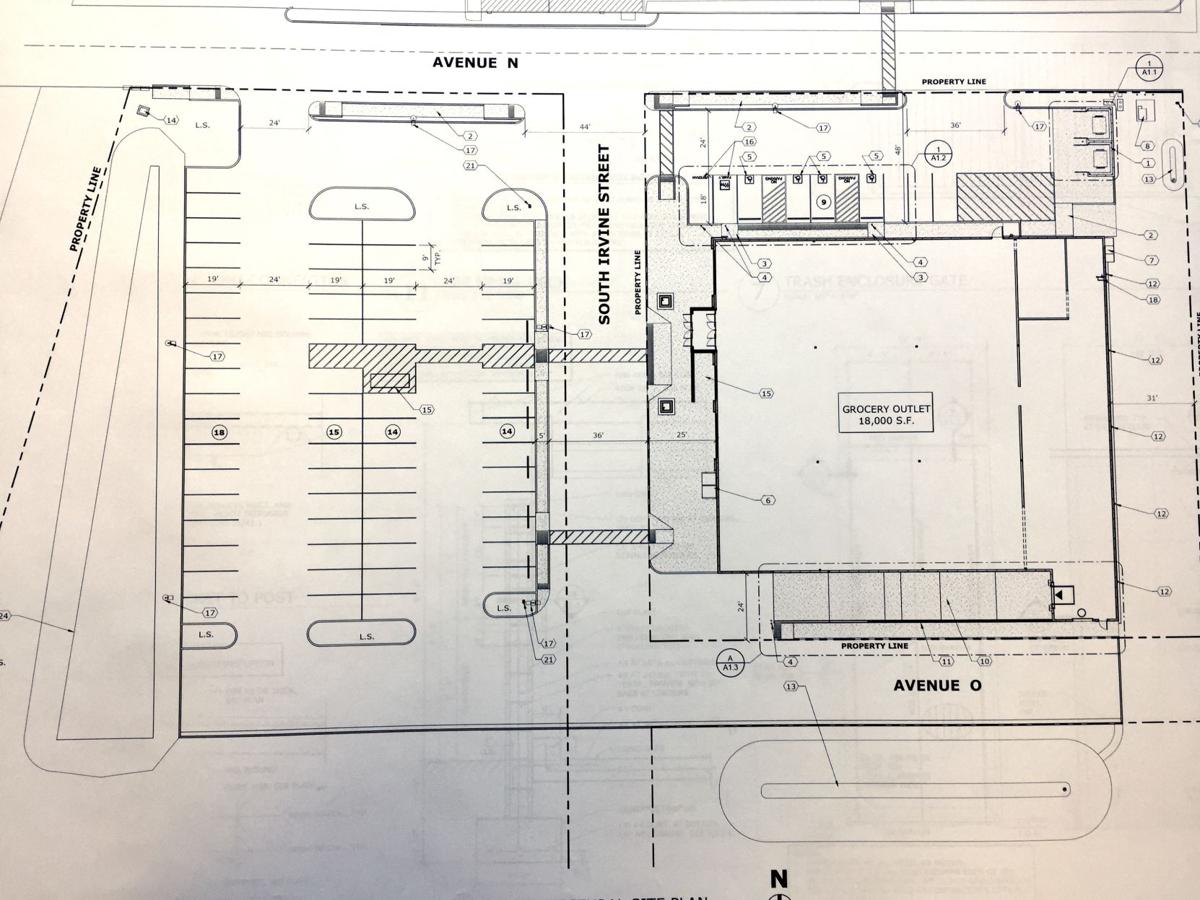 Design blueprints of the Grocery Outlet.

Designer's rendering of the Grocery Outlet, as delivered to the Seaside Planning Department,.

Plans for the new Grocery Outlet in Seaside.

Design blueprints of the Grocery Outlet.

Grocery Outlet is ready to break ground in Seaside.

Grocery Outlet began work on a new store in Seaside Monday, as equipment moved into place and crews prepared to break ground.

In March, the Seaside Planning Commission gave its unanimous OK for the new 18,000-square-foot Grocery Outlet.

A 175-foot-long “turn pocket” along U.S. Highway 101 southbound into Avenue N will satisfy the state Department of Transportation and the Planning Commission’s requirement for a left-turn lane. The turn pocket will be developed before the new store opens.

In Astoria, developers want to build a 16,000-square-foot building for the discount grocer on a triangle-shaped lot where Commercial Street runs into Marine Drive. The back of the store would face 23rd Street, across from the new co-op slated to open in December.