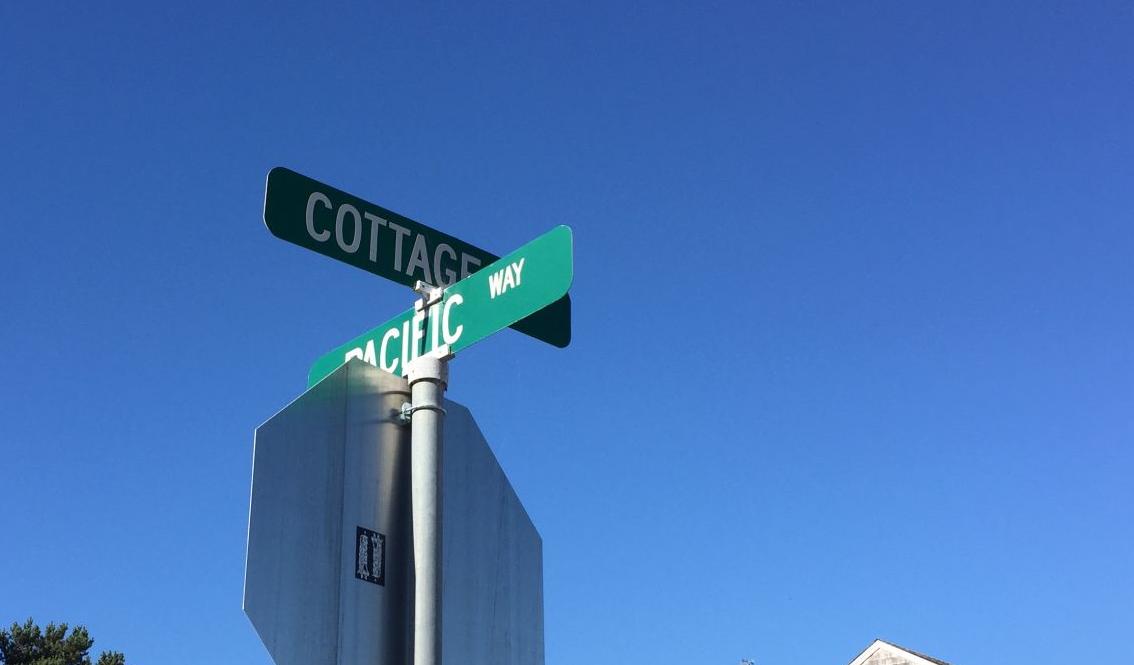 Pacific Way and Cottage, the heart of the city's downtown commercial zone. 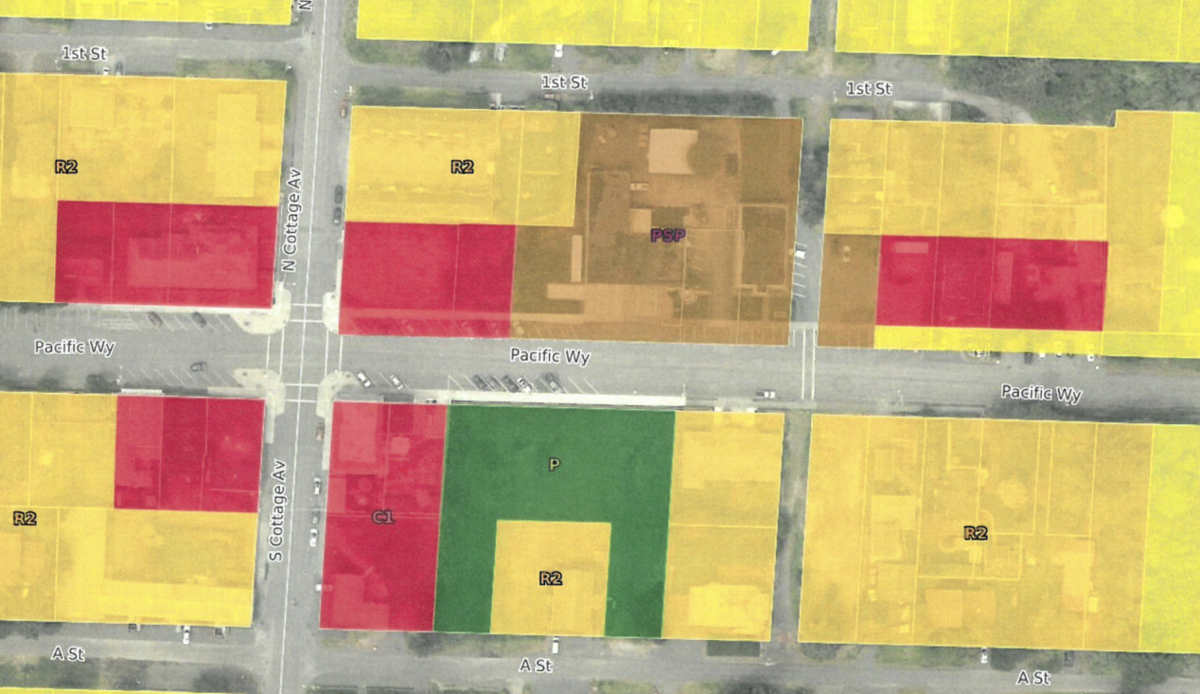 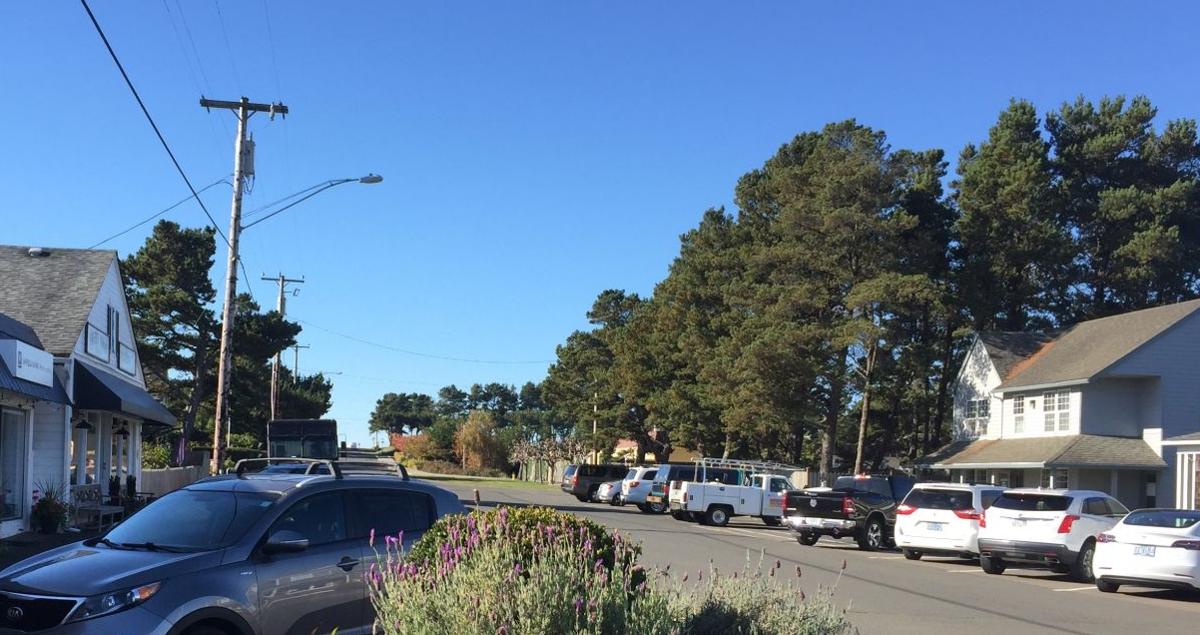 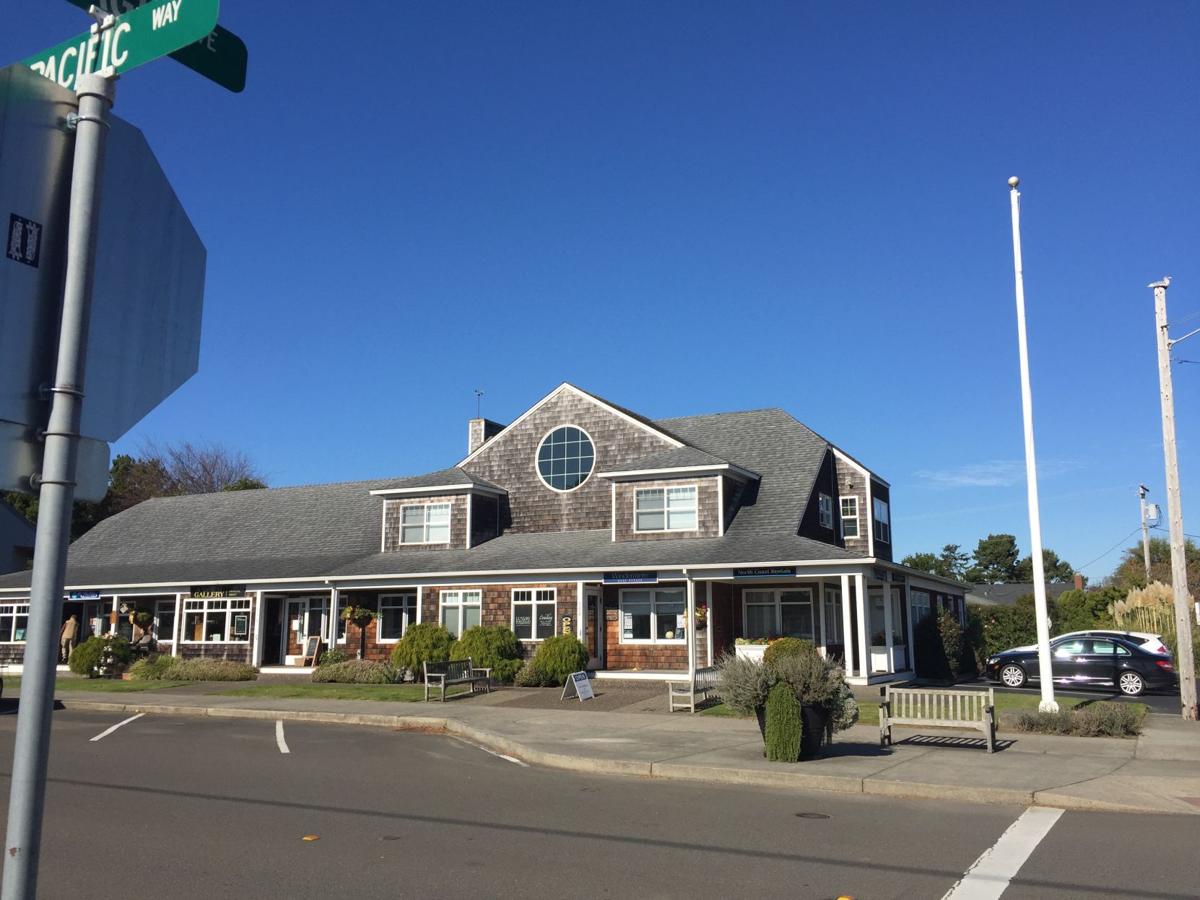 Pacific Way and Cottage, the heart of the city's downtown commercial zone.

Probably not in downtown Gearhart if officials move forward with plans to modify city code and prohibit so-called “formula use.”

The restrictions would apply to any restaurant or bar that has four or more establishments in operation anywhere in the country. The code could also exclude businesses with standardized merchandise, facades, signs or services.

While the city has a Dairy Queen, U-Haul and Sherwin-Williams in the commercial zone along U.S. Highway 101, code changes would not affect existing businesses. “But it might be something we want to look at,” Brown said.

Brown said residents had concerns about potential uses of empty commercial properties on Highway 101 and the need for a grocery store after the closing of Gearhart Market, which transitioned to a grocery and brew pub in 2017 before closing late last year.

At last week’s work session, officials zeroed in on the downtown commercial zone.

Conditional uses could include eating and drinking establishments and homes in areas where residential use does not exceed 50% of the building’s total floor space.

City Councilor Dan Jesse said he supported changes prohibiting formula use restaurants, but had concerns about regulating activity along the highway.

“I choose to vote with my wallet. To me they have the right to be there,” Jesse said. “They paid for the land and built the building.”

The City Council tasked the Planning Commission with brainstorming ideas and coming up with possible draft language.

“These are still discussions at this point,” Brown said after the meeting. “We plan on continuing to meet and discuss as well as provide staff with ideas and language. The intent, I think, of this process is to make sure our code is enforceable, makes sense in today's environment, and will follow our commercial goals laid out in our comp plan.”

The Planning Commission meets Nov. 14 to continue the discussion.