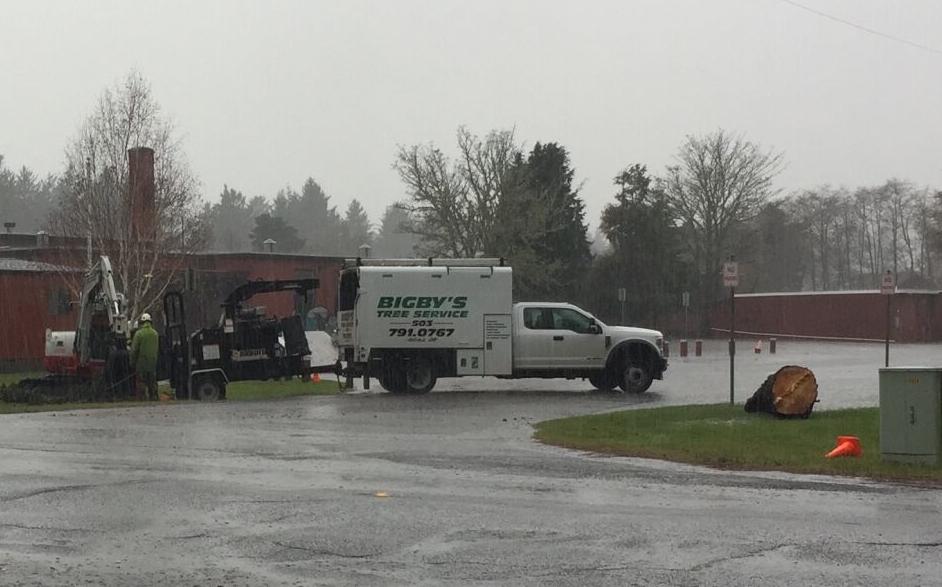 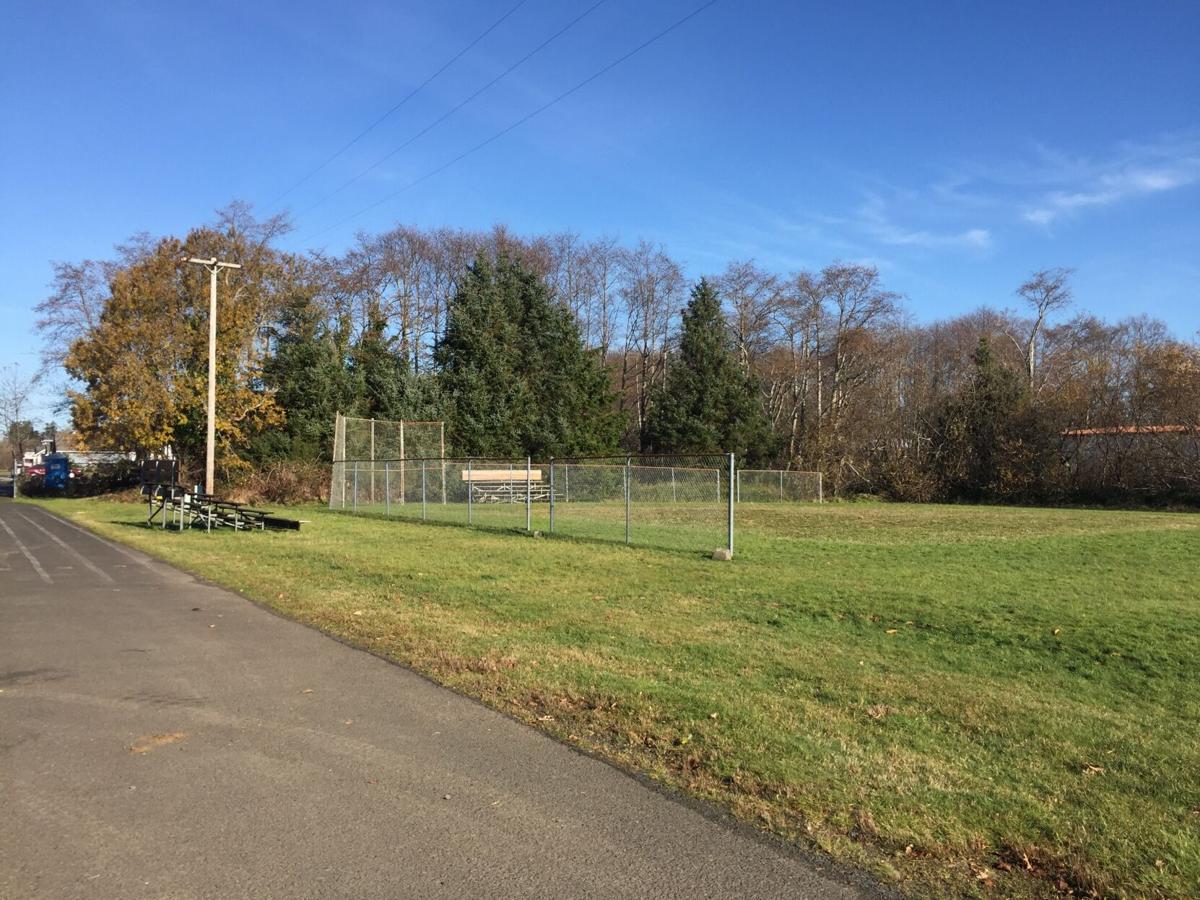 Sports field on the east side of the elementary school before removal of the backstop in November.

Sports field on the east side of the elementary school before removal of the backstop in November.

Scofi Gearhart, an Oregon LLC, purchased the property for $500,000, which included a $100,000 educational grant to the seller in addition to the $400,000 purchase price, Seaside School District Superintendent Susan Penrod said.

The managing member is Robert S. “Bob” Morey. The other member is Timi Morey. Both are Gearhart residents.

On Monday, trees at the 8.5-acre property along Pacific Way were being pruned and removed.

The site will be fenced and closed to public access by the end of the year.

“Creating something welcoming and visually interesting when entering the city is the goal,” Morey said. “We look forward to working cooperatively with the council, staff, and the community to achieve something special.”

Mayor Matt Brown said he was deeply concerned about the lack of transparency during the acquisition process.

“It is unfortunate that you have decided to take a secretive and adversarial tone in your new acquisition of the Gearhart school property,” Brown wrote. “As a citizen, public official, and former student of Gearhart Elementary I believe our youth and community needs should be put first and foremost ahead of profits.”

Brown objected to the fencing of the property which could block access to the property to the community and youth sports.

In an email to the Moreys, the school district and the city, Councilor Reita Fackerell said she was upset to read that the school property would be fenced off and that all playground equipment would be removed.

“I believe that the citizens of Gearhart will be angry as well,” Fackerell said. “My hope is that we can work together to continue to provide park and recreational space for our community with no impediments whatsoever.”

The site is designated public-/semi-public, zoning code limits used for a government facility, community meeting building, public service use or educational purposes. Any planned development of the property would need to go through the public rezoning process and no new commercial zoning can be created under the city’s comprehensive plan.

In mid-July, the school district authorized Penrod to enter purchase negotiations with the Moreys.

Originally listed at $1.9 million, the school district lowered the price to $1.2 million earlier this year before authorizing the sale in August at $750,000.

When that deal didn’t materialize, the school district lowered the price and entertained additional bids.

In late-October, the school district opened talks with Jeff Bodner, a general contractor, and Celeste Bodner, founder and executive director of Foster Club.

At a City Council this month, the Bodners proposed to repurpose and revitalize the school building as a community hub for arts and cultural activity, community gathering and as a place for philanthropic organizations, such as the Foster Club.

Morey, who participated in the Gearhart meeting electronically, did not provide details of his plans at the time.

Brown addressed that in his letter to the Moreys this week.

“As you know we gave all parties interested in the property a chance to publicly speak at our last City Council meeting and you decided not to inform the public on your vision, plan, or intention,” Brown said.

He asked the Moreys to include the whole community in the planning process, and to “put transparency and the intentions of the comprehensive plan at the forefront of any decision you make.”

Mayor-elect Paulina Cockrum said she was shocked by the Moreys’ intentions to close off the school yard open space with fences and intentionally limit residents from walking and playing in the longstanding recreational space.

“I hope that a satisfactory solution to the property can be worked out in the future,” Cockrum wrote in an email.

Morey, his engineer and architect will look at existing structures with an architect and structural engineer in December, he said.

“We will be collaborating with the entire community of Gearhart as we determine the best long term uses of the former elementary school property. This will not be a rushed process.”

The new owner of Gearhart Elementary School responded to calls to keep playing fields open to residents by doing just that.