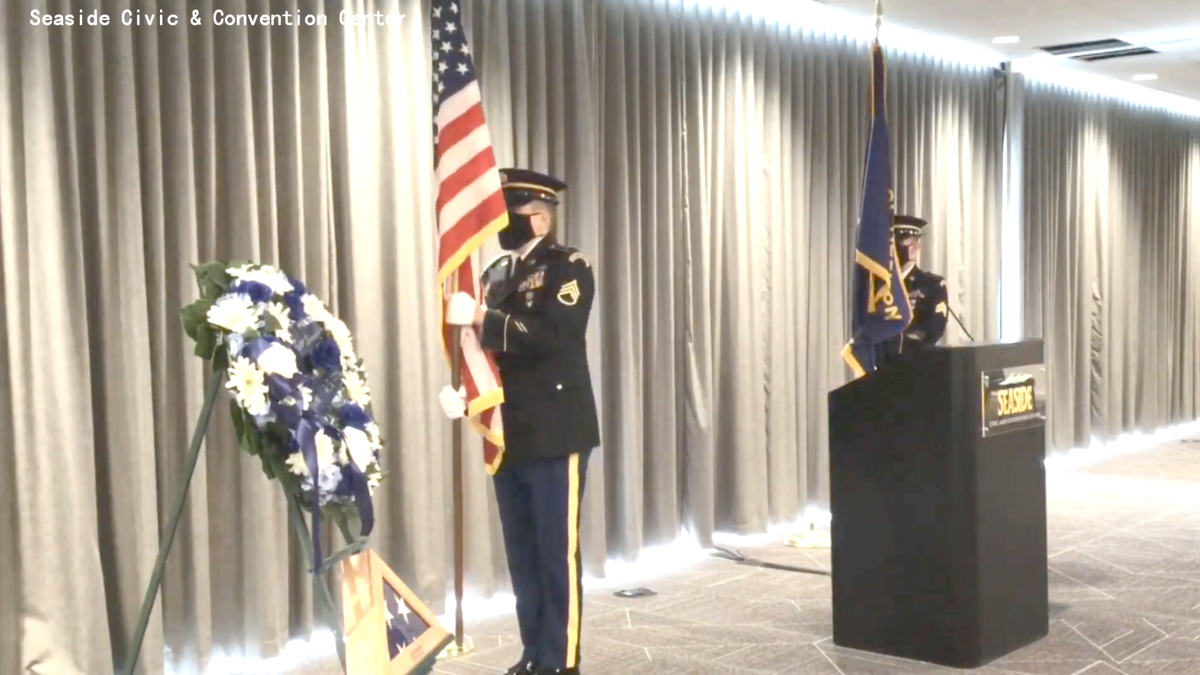 Retiring of the colors at the Sgt. Jason Goodding Memorial at the Seaside Civic and Convention Center. 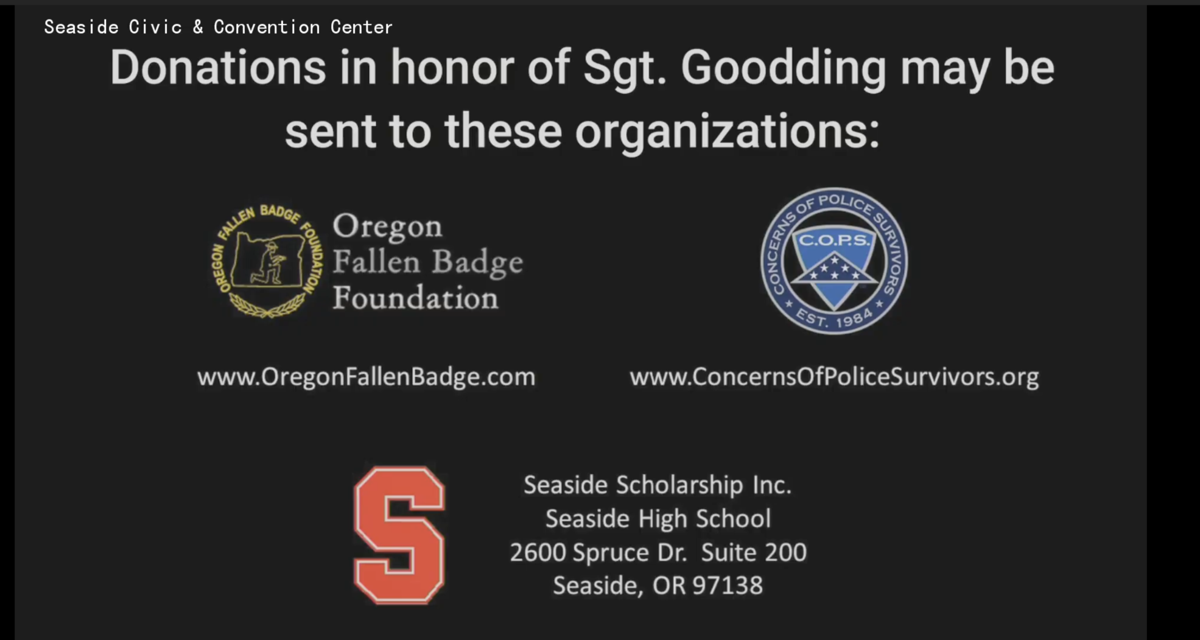 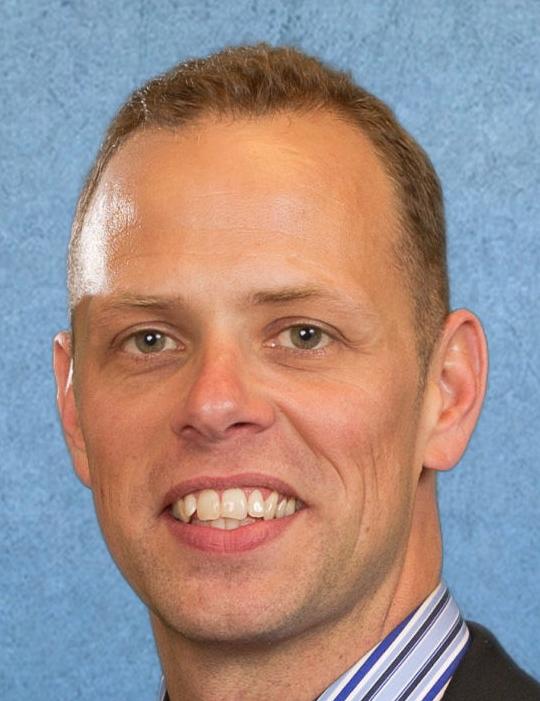 Retiring of the colors at the Sgt. Jason Goodding Memorial at the Seaside Civic and Convention Center.

The tradition of honoring Sgt. Jason Goodding continued last Friday with a virtual presentation broadcast from the Seaside Civic and Convention Center.

At the fifth annual memorial, Astor Landwehr, the Jason Goodding Memorial Scholarship recipient in 2018, attended the University of Oregon and transferred to Lane Community College to continue his education. He remembered Goodding as a highly respected coach with an infectious smile.

The size of candlelight vigils in his honor were a testament to Goodding’s “strength and the care in this community,” Landwehr said.

Goodding was 39 at the time of his death. He is survived by his wife and two daughters.

Ian McCrary, a 2017 Seaside High School graduate, was the second recipient of the memorial scholarship. Growing up, “police were at my house quite often,” McCrary acknowledged.

“Because of this, the 10-year-old me decided that I wanted to be a police officer,” McCrary recalled.

McCrary moved to Monmouth to attend Western Oregon University to pursue a bachelor’s degree in criminal justice. He has applied for the Seaside Police Department’s reserve program and hopes to become a full-time officer.

“I wouldn’t be here where I’m at right now if it wasn’t for those officers who came to my family’s aid when I was 10 years old and Sgt. Goodding and the way he impacted the community,” McCrary said. “I’m eternally grateful to him.”

Lt. Guy Knight recalled Goodding as “not only an exceptional police officer, but an amazing person.”

“He was constantly helping fellow officers, on navigating difficult cases, working through a search warrant or just listening to bounce an idea off of,” Knight said. “Everyone knew they could talk to Sgt. Goodding. For community members he was always there. He also taught me not to be afraid to ask for help. At times he would ask others, that showed me as a team we could work together.

Knight urged vigil participants not only to mourn but celebrate Goodding’s life.

“Invest in yourself and your family,” he said. “Spend time with your spouse. Go on vacation, smile, laugh.

“Jason had a huge contagious smile,” he added. “Don’t forget to smile a lot.”