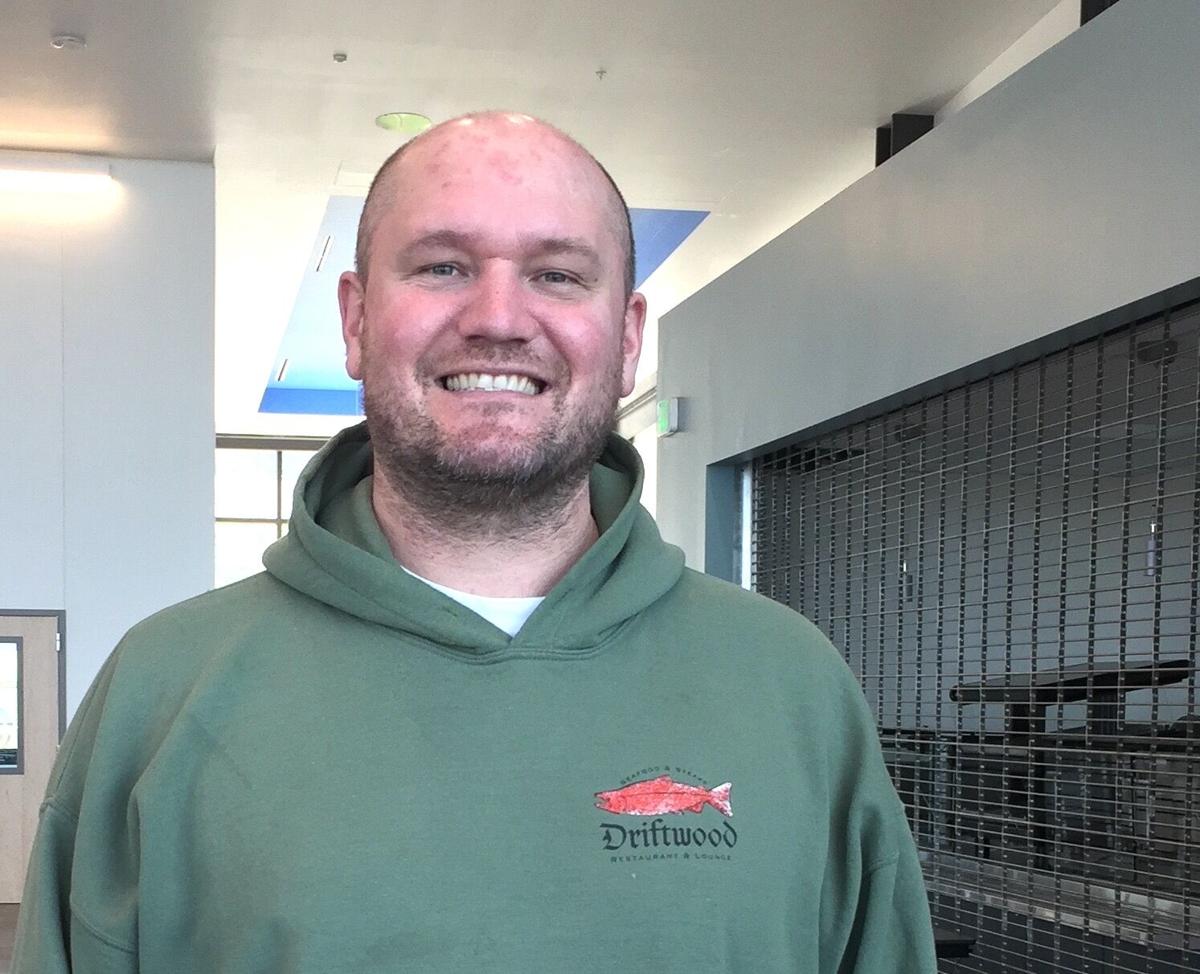 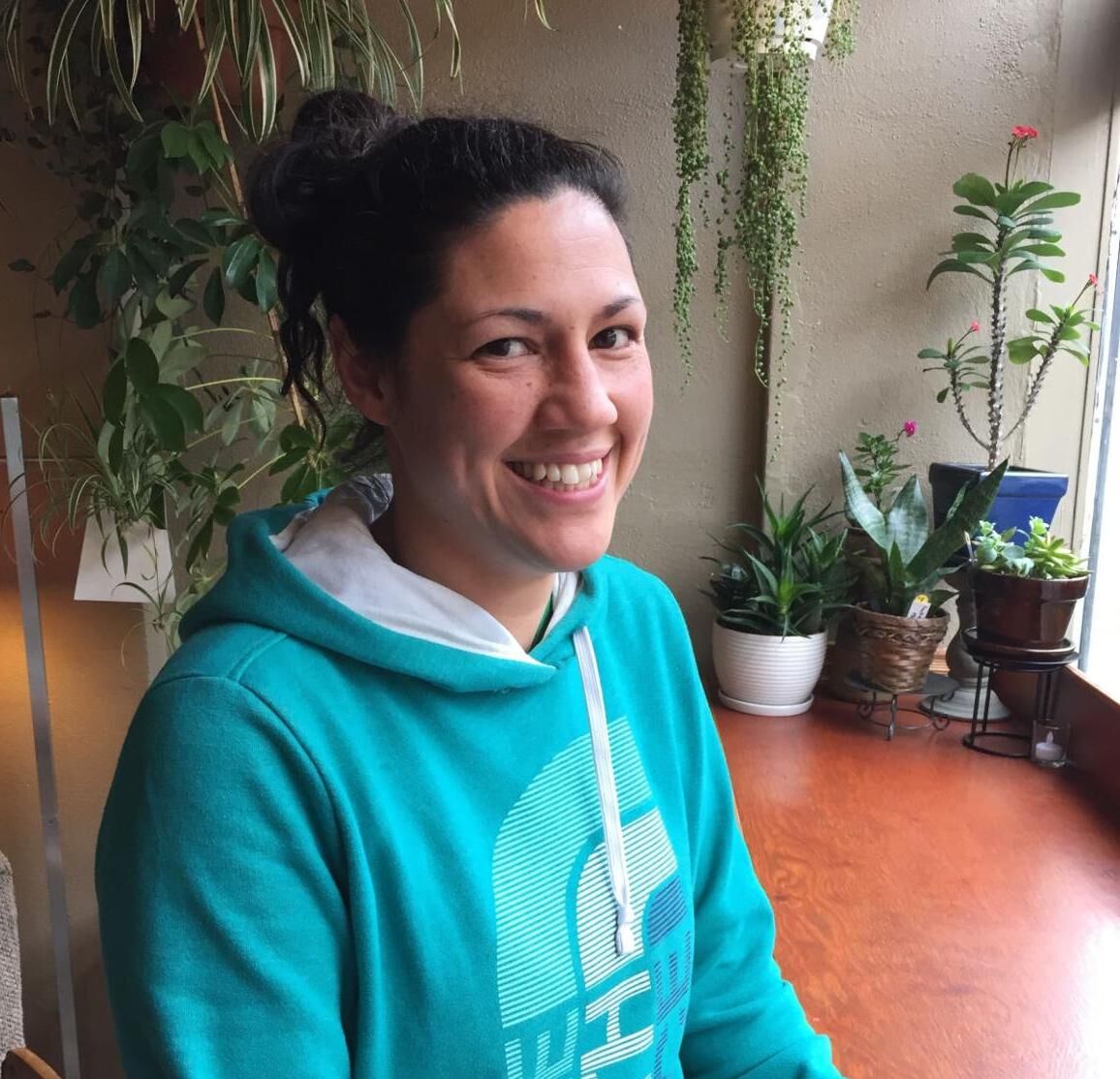 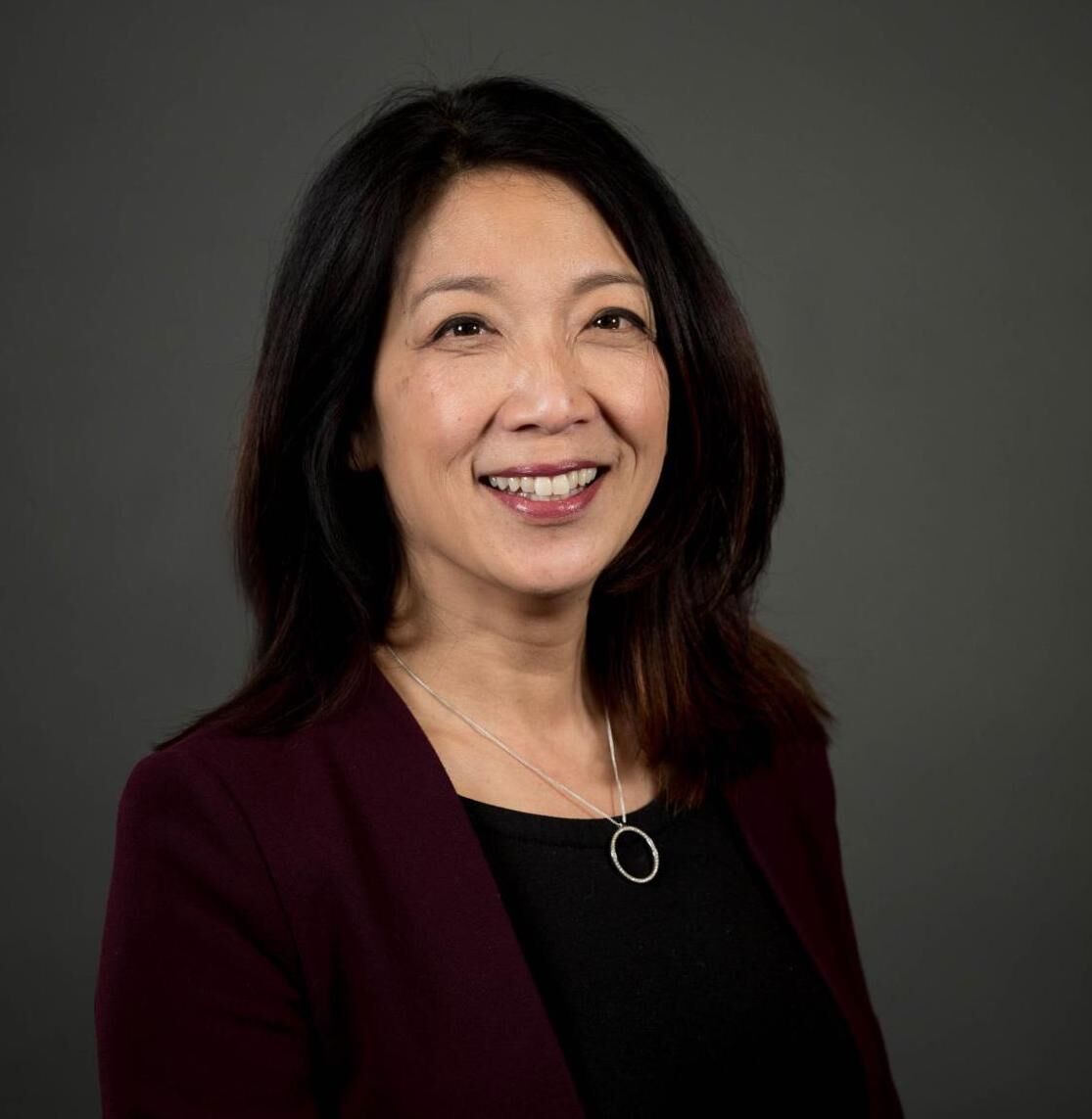 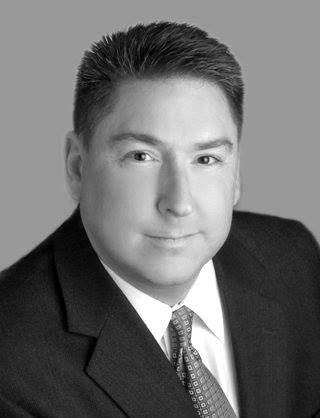 Four positions on the Seaside School District Board of Directors are coming up for election on May 18. Two of the board members, Brian Taylor and Brian Owen, have announced their intention to run. The seven-position board has vacancies in Cannon Beach, Seaside, Gearhart and at-large positions.

Taylor, the board vice president, has represented Cannon Beach’s Zone 2 Position 2 seat since 2013. He is co-owner of Bruce’s Candy Kitchen in Cannon Beach.

Owen, a Seaside resident and chief executive officer for the Seaside Chamber of Commerce, is seeking the Zone 6 Position 2 seat. Owen was named to the board after Hugh Stelson announced his retirement in October.

“After some consideration, I will be running this May for the Seaside school board,” Owen said last week. “After having the honor of filling a vacant spot, I see how critical this board seat is to our district. I’m looking forward to building relationships with staff and seeing our students grow in a post-pandemic school year.”

Michelle Wunderlich, owner of the Seaside Coffee House, represents the at-large Zone 7 Position 1 board seat, has yet to announce her plans. She won election to the board in 2017.

Board president Mark Truax, who represents Zone 4 Position 2 in Gearhart, and board members Sondra Gomez and Shannon Swedenborg will be up for reelection in 2023. Swedenborg represents Cannon Beach’s Zone 1 Position 1 and and Gomez Seaside’s Zone 5 Position 1.

Feb. 6 was the first day for district candidates to file for candidacy. March 18 is the last day to file declaration or withdrawal of candidacy. Ballots will be mailed April 28.

Candidates must be a registered voter and resident of the zone for one year immediately preceding the election or appointment. Candidates may not be employed by school district.