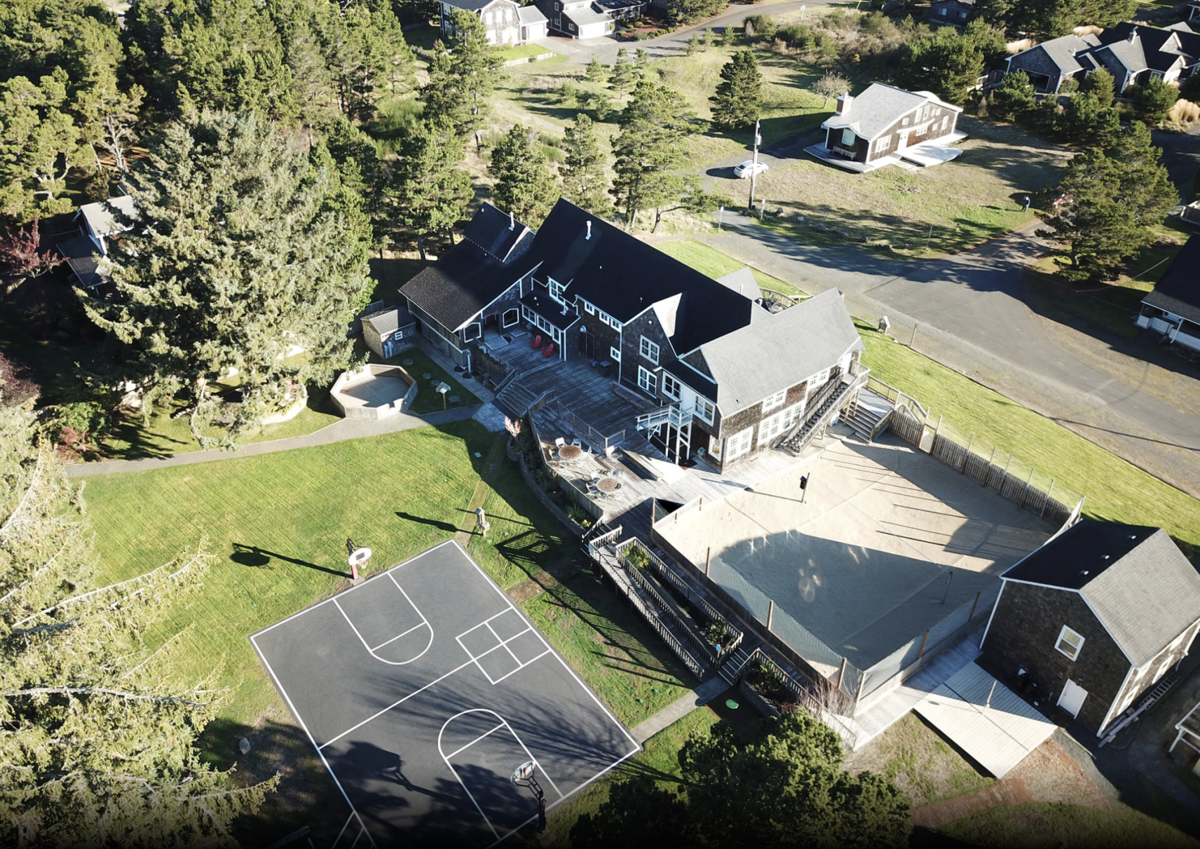 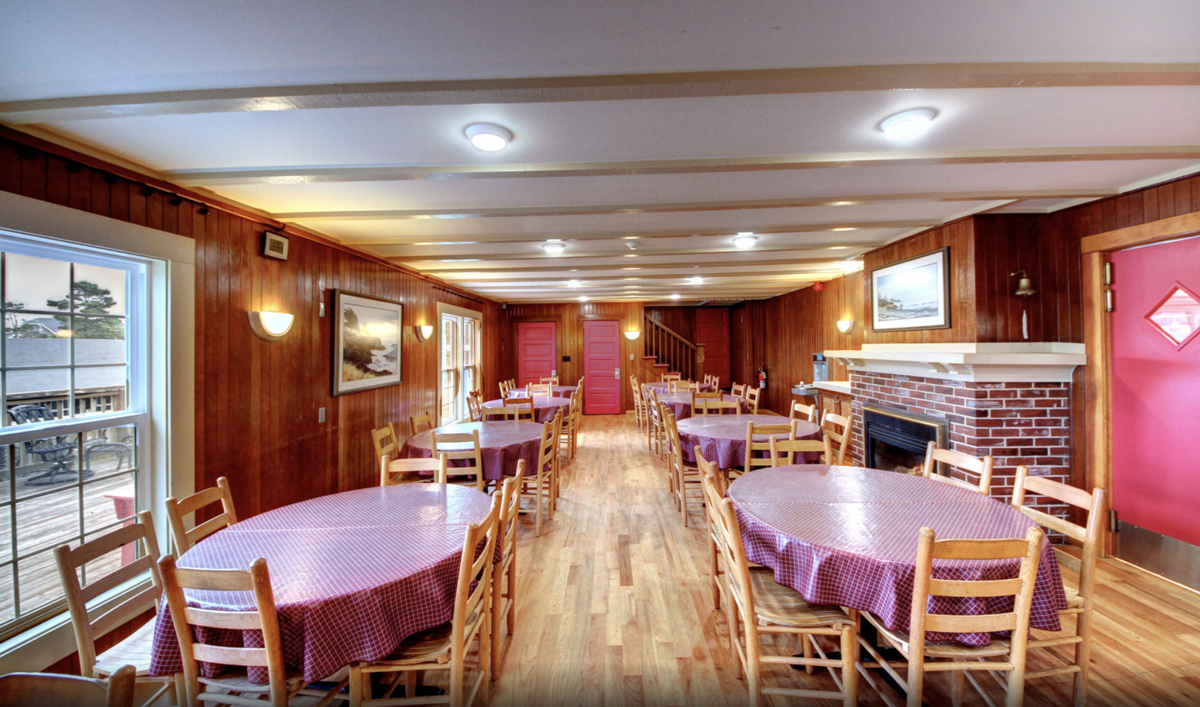 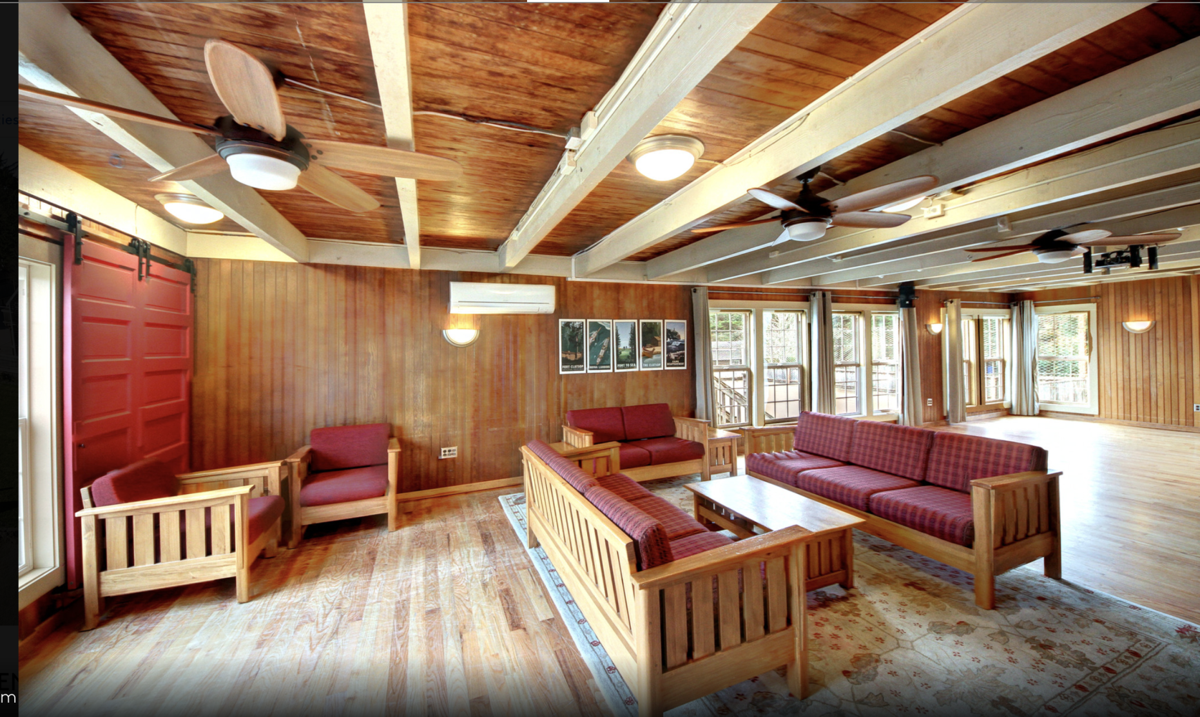 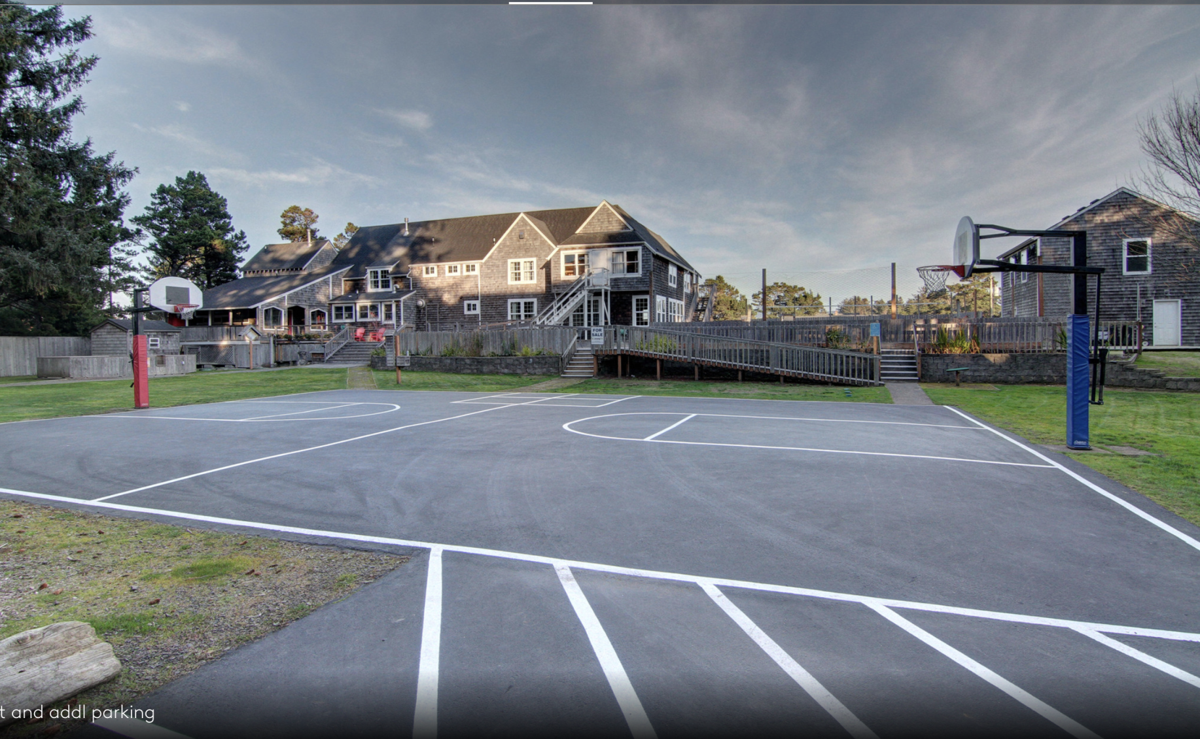 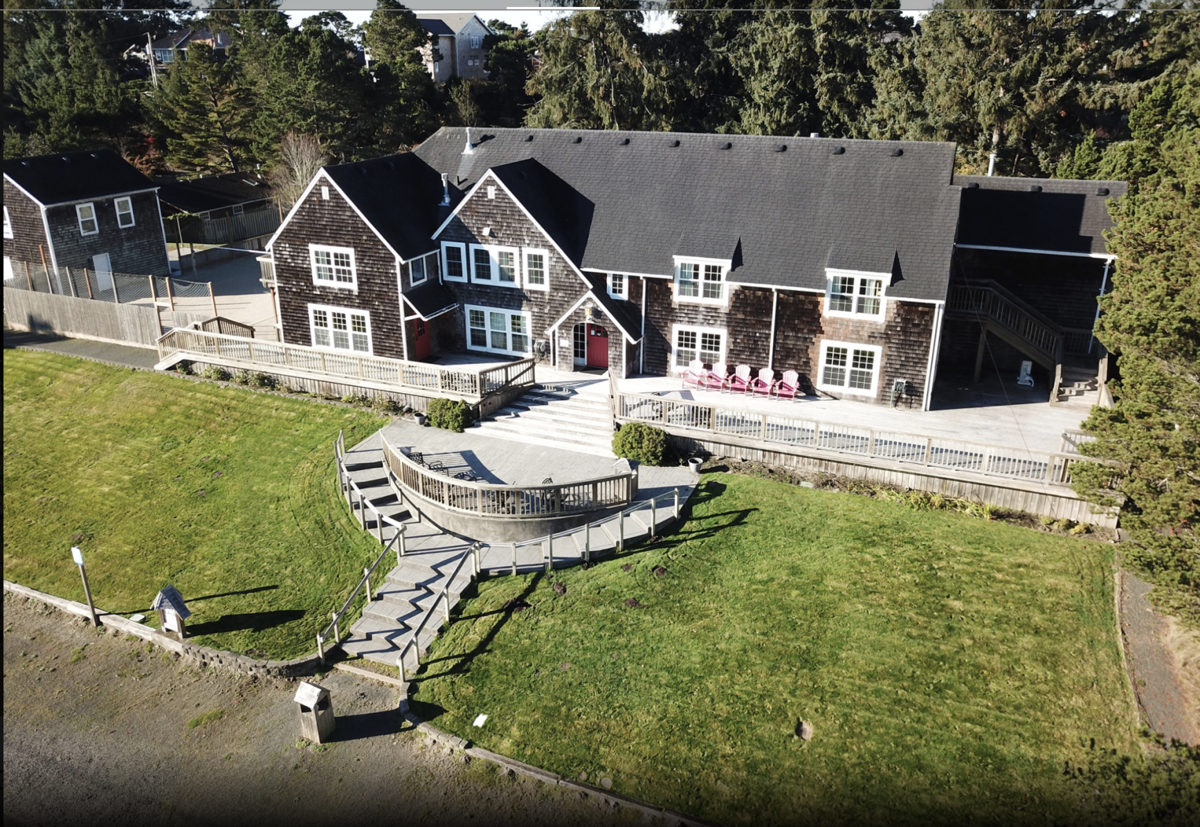 When Young Life Camp moved out in 2018, Gearhart residents wondered what was next for the nearly century-old building.

Last week, Aaron Jones and a close friend purchased the property to use as a summer retreat for family and friends.

“I have been tracking the property and in discussions with the owners since before it hit the market in 2018,” Jones said. “I have great memories of the place from my days attending the camp as a fifth and sixth grader.”

The Nita Avenue property was listed at $1.4 million. The purchase price was just over $1 million, according to Clatsop County records. The buyer in the transaction is listed as Breakaway Lodge LLC.

In promotional materials, Cascade Sotheby’s International Realty, which brokered the sale, described the exterior as reminiscent of a typical Nantucket seaside cottage, with weathered cedar siding, a cedar-shingle roof, sports courts and decks on just under an acre.

The building remains limited to residential use, which eliminated potential commercial or vacation rental use.

The property has a storied history in Gearhart.

The Arts and Crafts style building was built as a retreat by the Sisters of Holy Names of Jesus and Mary in the 1920s. Each summer, the sisters traveled by train from Portland to Gearhart to stay at the retreat. The convent closed down each winter.

Many of the Holy Names sisters were teachers and would come for 10-day retreats in the summer, former lodge manager Jeff Johnson recalled in 2018. Arriving by train near the Dairy Queen, they walked the dirt road to the cottage.

In 1959, the cottage and chapel were sold to the Episcopal diocese, which used it as a youth camp in conjunction with their other camp east of the lodge, between Second and Third streets. They renamed the lodge Scott Hall.

In 1969, the diocese sold the lodge property to Young Life, a nondenominational ministry group, and joined their collection of summer camps. More than 1,000 campers attended each summer.

Based in Colorado Springs, Colorado, Young Life operates camps in five countries. The largest of these is the 64,000-acre, 160-square-mile Washington Family Ranch in Antelope in Wasco County. The Gearhart camp was Young Life’s smallest.

Citing the building’s small size, condition and zoning restrictions, Gearhart’s camp closed after the 2018 summer session. The property went on the market later that year.

“We had many, many interested buyers over the course of the listing, many with great ideas, only to be shot down over usage restrictions,” Whittle said.

“I know many in the community are curious what the future holds for a property with such rich history and ever more restrictive local zoning codes,” Jones said. “Other than significant exterior and interior repairs to address deferred maintenance, we have no other plans than to use (the property) as a private residence.

“The timeline is ASAP, but it’s quite a bit of work,” he added.