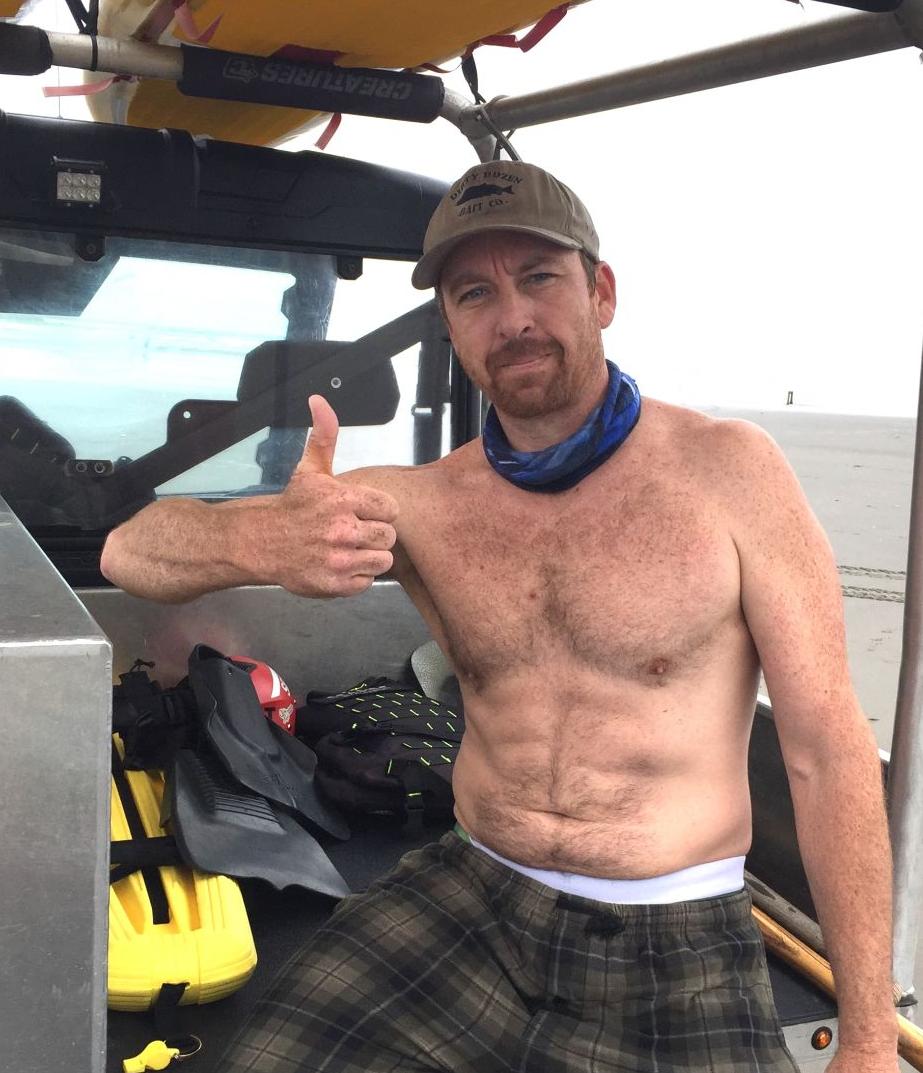 Samaritan Jason Milks at the beach in Seaside after helping a family in distress. 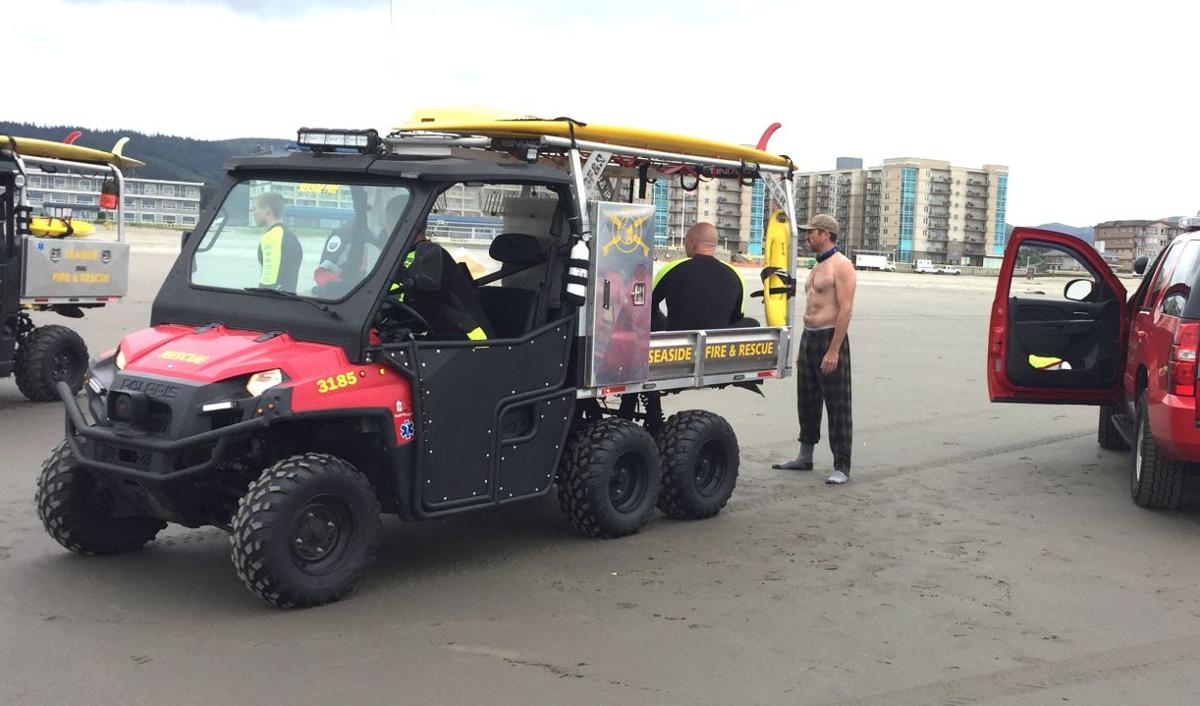 Jason Milks, shirtless at right, after coming to the aid of a family in Seaside.

Samaritan Jason Milks at the beach in Seaside after helping a family in distress.

Jason Milks, shirtless at right, after coming to the aid of a family in Seaside.

A good Samaritan came to the rescue of a family in distress just before noon Tuesday on Seaside’s beach near the aquarium.

Warrenton resident Jason Milks saw a mother and son in the water clamming “when the mother got into a little bit of trouble,” Seaside Fire and Rescue Division Chief David Rankin said at the scene. “We got here as they came out.”

Milks, a former lifeguard and volunteer firefighter who was clamming at the time, realized the mother was at risk of being pulled under in a crab hole and rushed to assistance.

“Her kid would not give me his boogie board,” Milks said afterward. “She was going to drown. I said, ‘Dude your mom’s going to die. This isn’t a joke. Give me the board.’ She was terrified.”

The mother and son were taken for observation by Seaside Fire and Rescue.

“We always encourage people to only go in the ocean if they’re trained and have equipment,” Rankin said. “He (Milks) was obviously trained. Luckily we were here to back him up if he got in trouble.”