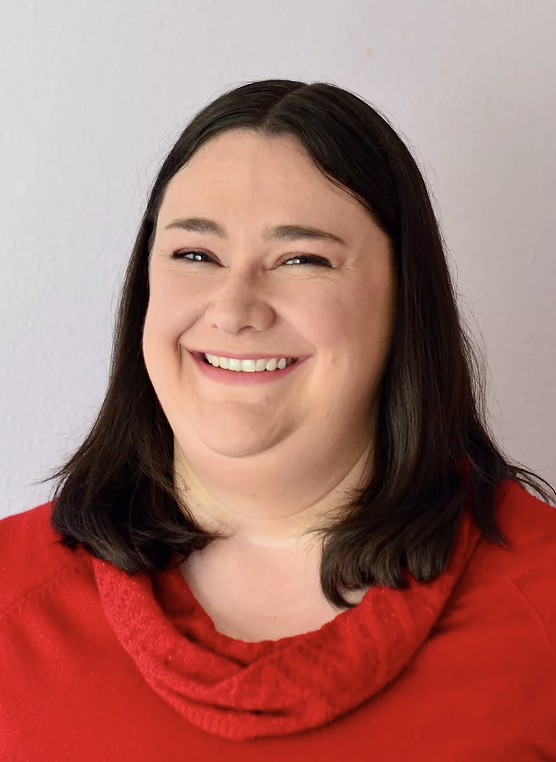 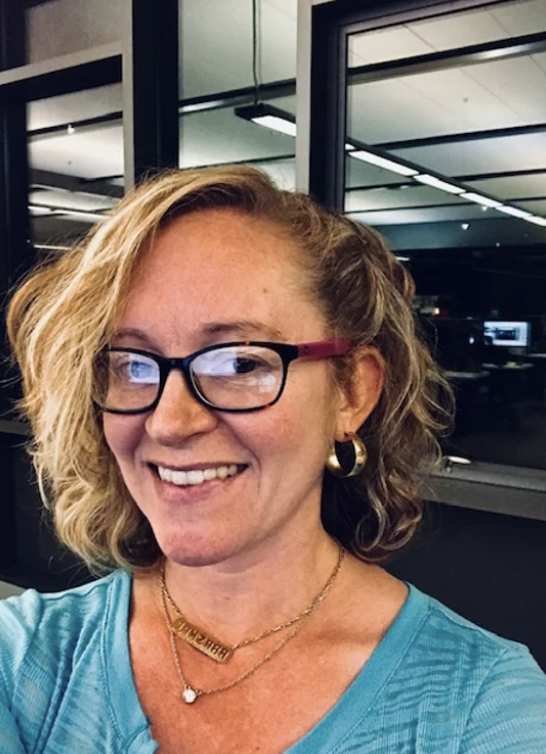 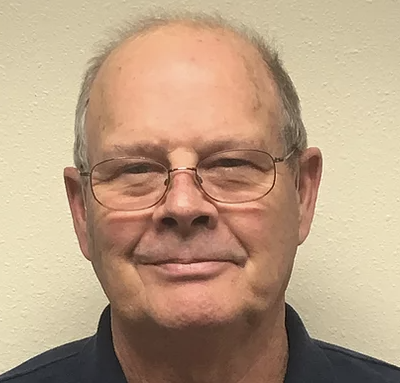 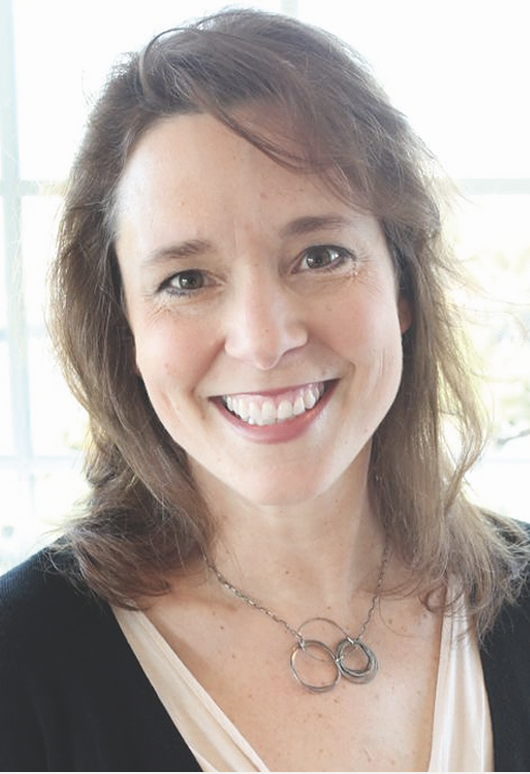 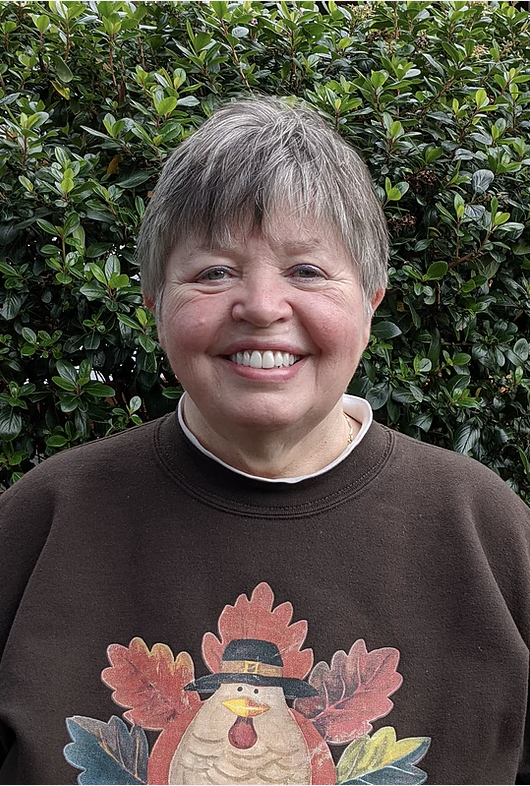 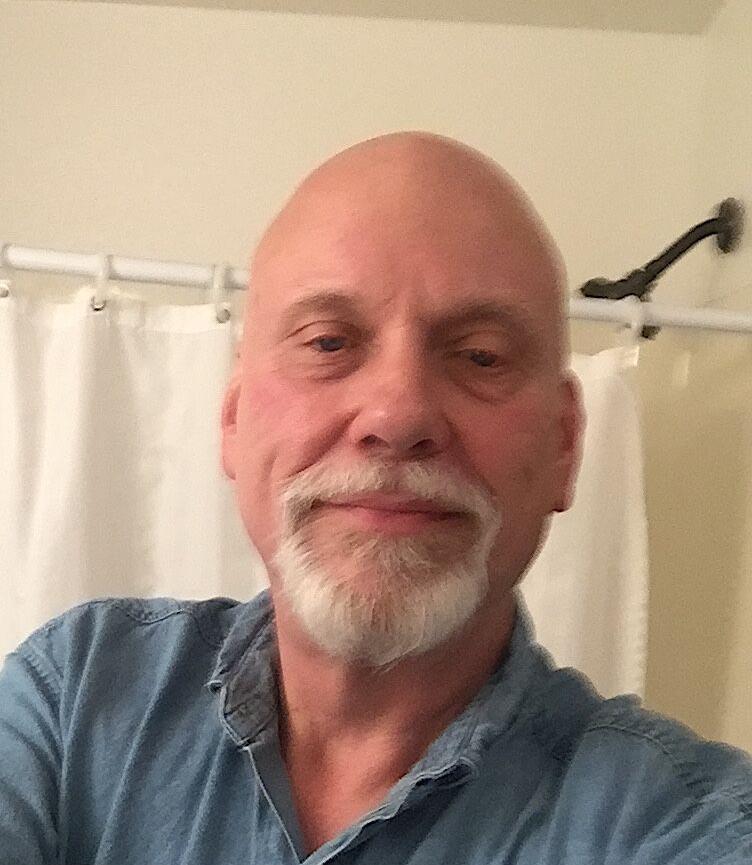 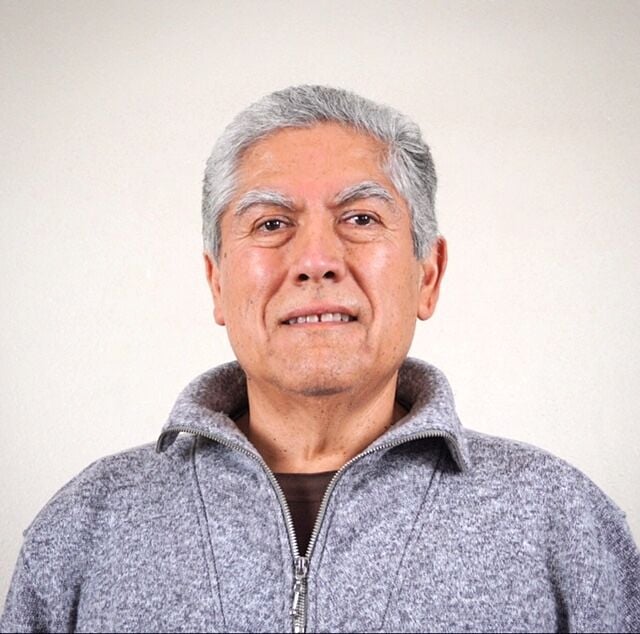 The Sunset Empire Park and Recreation District Board of Directors consists of five elected members. In June, all five positions will be up for election.

Candidate filings began Feb. 6 and continue until March 18, the last day for district candidates to file declaration or withdrawal.

On Wednesday, John Huismann filed to run for the Position 2 seat. He is a retired businessman with a background in sales and marketing management. On Thursday, Seaside resident Al Hernandez filed for the Position 1 seat. A retired accounting and financial professional, most recently he was financial officer at Sunset Empire Transportation District. Vice president and secretary Michael Hinton, who holds Position 3, is the board’s longest serving member and has served for 19 years. Hinton has more than 45 years experience in appointed and elected positions. He submitted his application for candidacy on Feb. 11.

Katharine Parker, president of the board, represents Position 5. Parker is the head secretary for Seaside High School and has served on the park district board since December 2019, when she was appointed to fill the vacancy left by Lindsey Morrison.

Position 1 board member Su Coddington has lived in Seaside for 24 years. A nurse, she heads the Community Emergency Response Team in Seaside.

Coddington was appointed to the seat in April 2020, formerly held by Rodney Roberts, who announced his resignation in February.

In August, Celeste Bodner and Erika Marshall won appointments to the board after the July resignations of former board president Jeremy Mills and board member John Chapman.

Bodner is the founder and executive director of the Seaside-based FosterClub, a national nonprofit with a mission to improve the lives of young people in foster care.

Positions 1, 2 and 3 are for four-year terms. The Position 4 and Position 5 races are for the remainder of the two-year unexpired terms of former board members Chapman and Morrison.

Park district board meetings, currently held via livestream, are held on the fourth Tuesday of every month at 5:15 pm.

Candidate filings can be found at sos.oregon.gov/elections/Documents/SEL190.pdf.