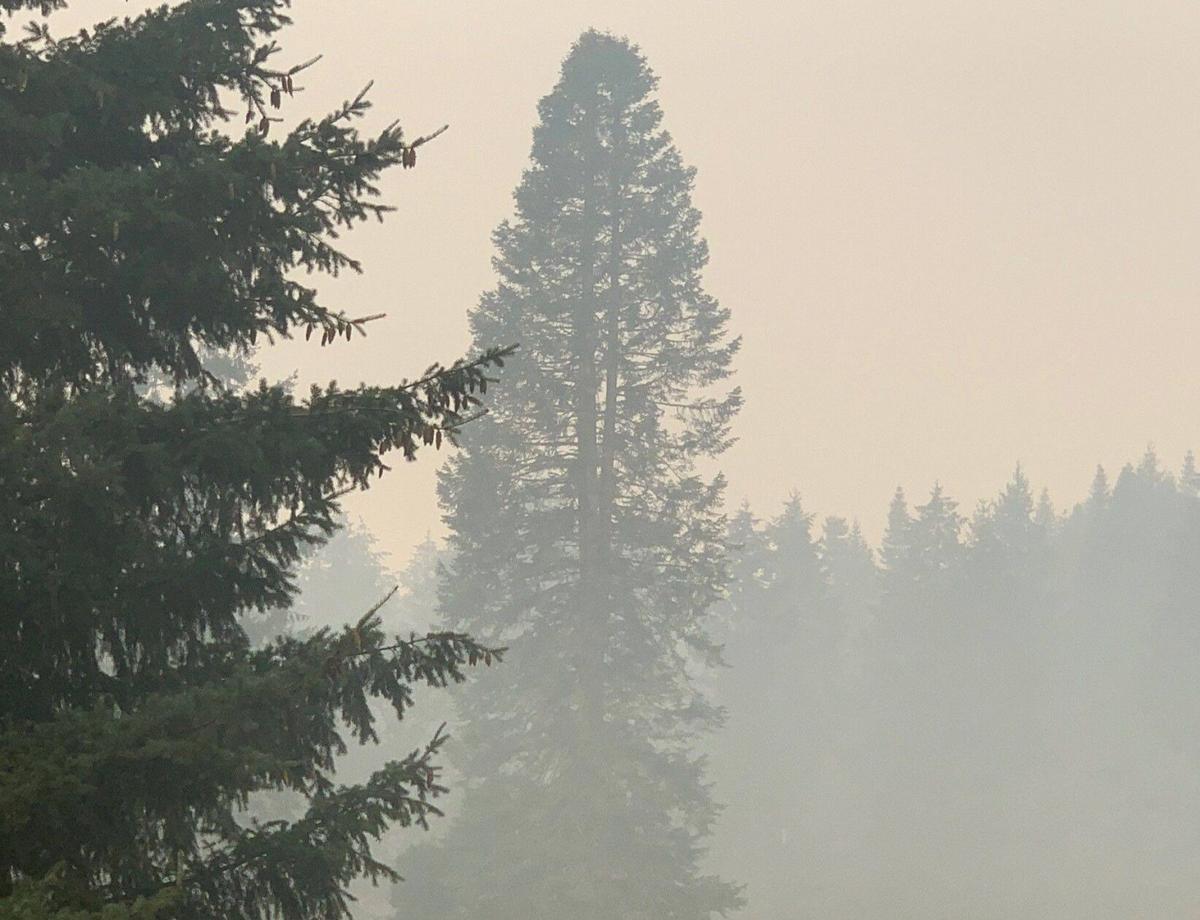 Many parks throughout the state are closed as a result of wildfires. 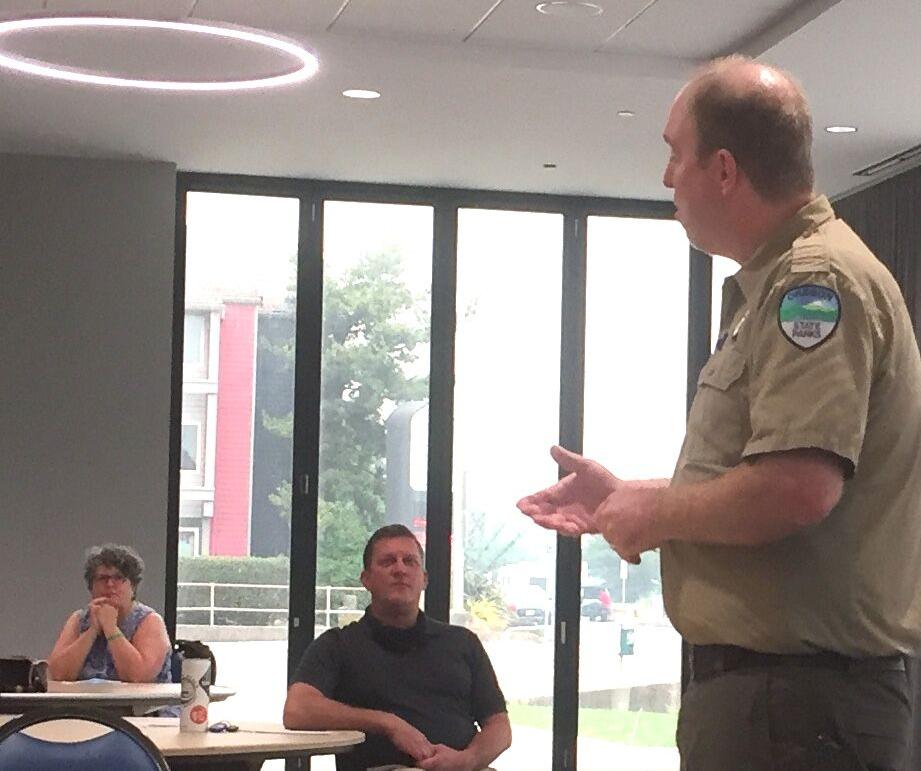 Many parks throughout the state are closed as a result of wildfires.

“Just as we’re leveling out, a new type of shenanigans comes up and we have to deal with that,” Parker said at last week’s meeting of the Seaside Downtown Development Association. “Fires just being the latest.”

State parks don’t receive general income tax, with a budget funded by a combination of user fees and a portion of state lottery funds.

“I never thought I’d see fees go to zero, and lottery is down to almost nothing,” Parker said.

When state parks shut down in March, its budget took about a $22 million hit, he said. “There are limits to what we can do.”

North Coast beach patrols are limited as a result of limited personnel and the parks department is partnering with Oregon State Police to patrol parking near Hug Point, Oswald West and Arcadia Beach.

The staff shortages come at a time when the parks department is is seeing record-level visitation days.

Local beaches are seeing “more people than we can deal with,” he said, with visitors coming to the shore after being “cooped up” as a result of limitations imposed by the pandemic.

“At Oswald West they drained the water tank dry several times, so we’re going to have to invest in a second reservoir up there on top of the hill,” Parker said.

When a visitor kicked a toilet valve because they didn’t want to use their hand, it drained the whole 15,000-gallon water tank overnight.

The influx of visitors has had an impact on local residents. Many are angered by traffic jams and illegal roadside parking.

“There’s definitely an us-versus-them mentality,” Parker said. “There are people in Manzanita who proposed we put a gate across the highway.”

Meanwhile, the outsized numbers of visitors is expected to continue until at least Thanksgiving, he said.

With school in session remotely and many offices closed, visitors are “going to be camping year round,” he said. “The No. 1 question I get is: ‘While I’m camping can I get Wi-Fi?’”