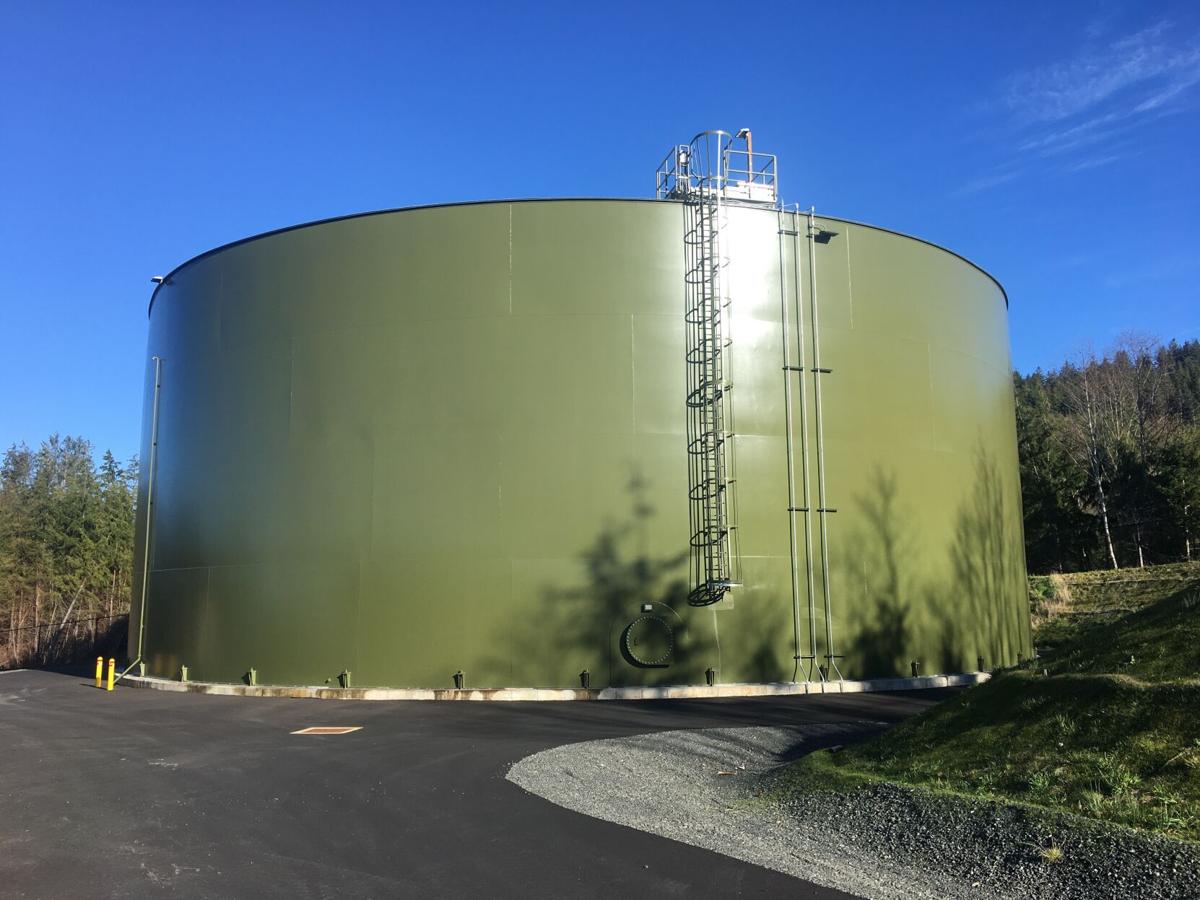 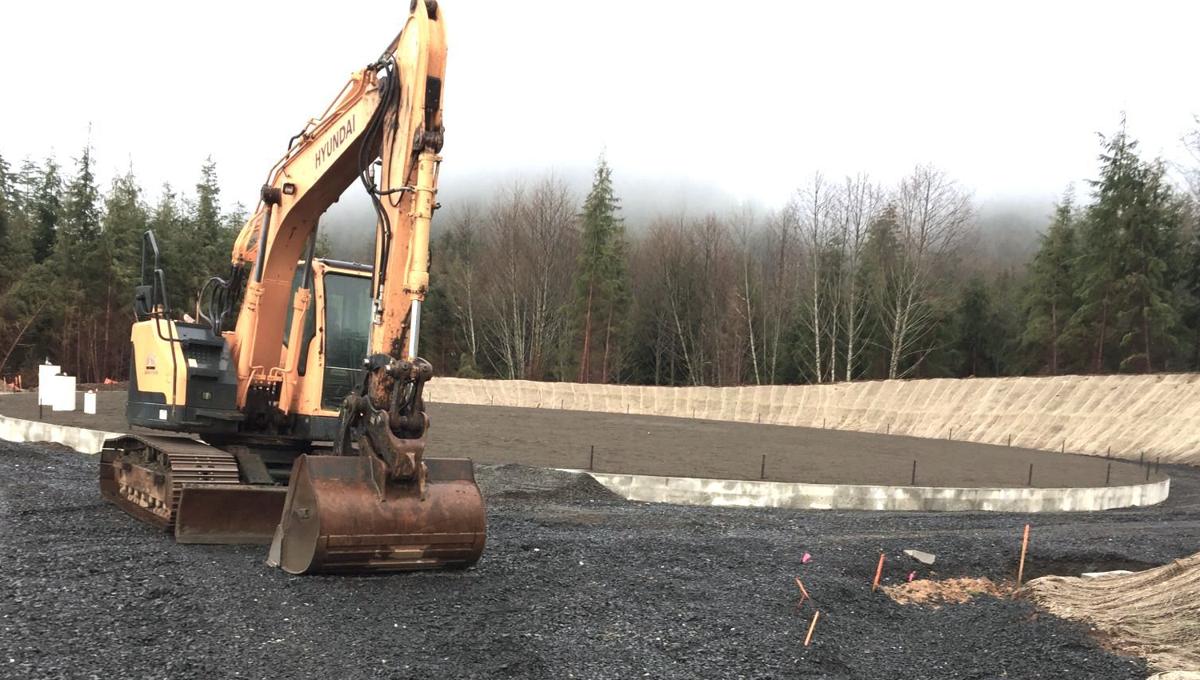 The reservoir site east of the new middle and high school campus in February. 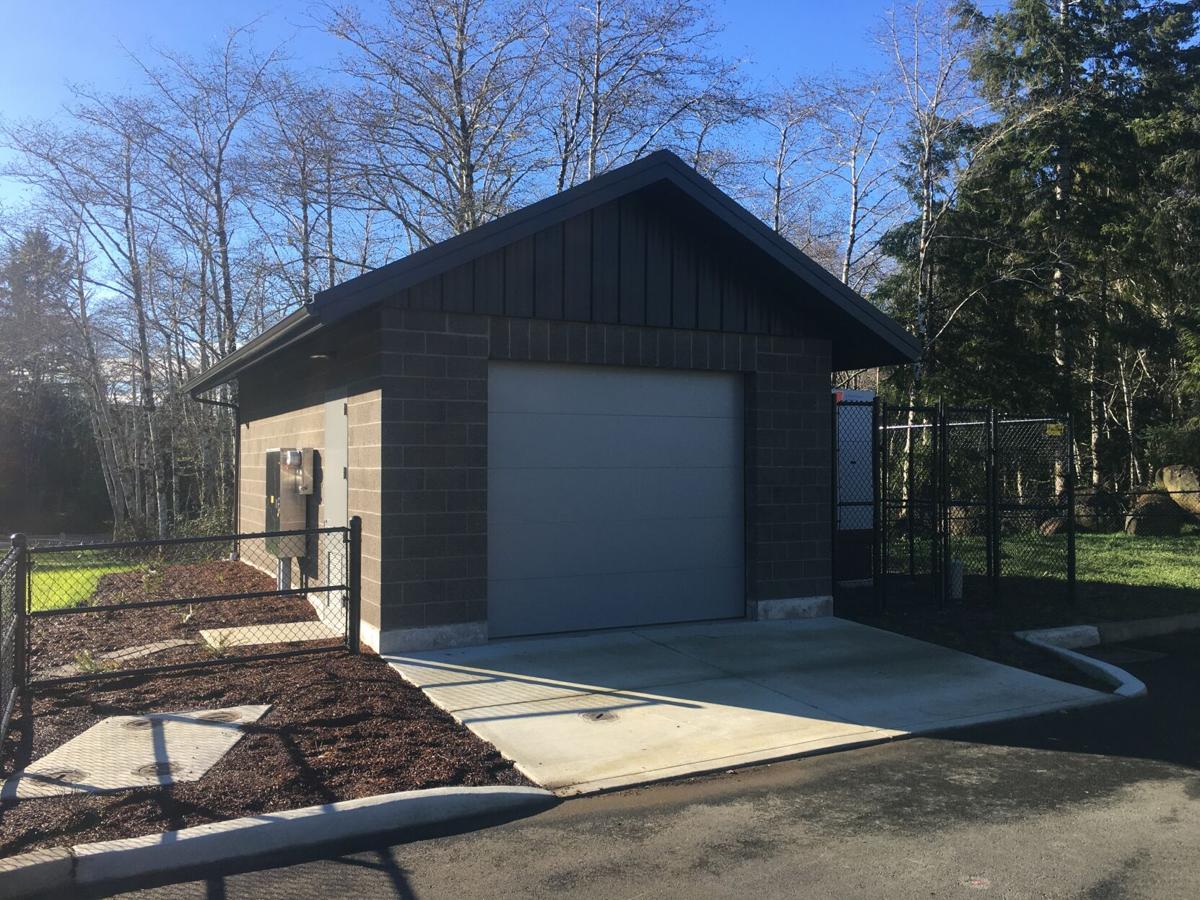 The reservoir site east of the new middle and high school campus in February.

A 5-million gallon reservoir and pump station in Seaside’s East Hills is complete.

Budgeted at $5.56 million, the project totaled $5.84 million after change orders. The reservoir provides water to the new middle and high school building as well as Pacific Ridge Elementary. It also serves portions of Seaside. Older pump stations in nearby Sunset Hills and Whispering Pines have been decommissioned.

“This is a day we have been waiting for, not only for the school district but for the whole city,” Mayor Jay Barber said at a City Council meeting last week.

Officials saw the need for the new system when voters approved a bond in 2016 to move Seaside schools out of the tsunami inundation zone. Work began in August 2019.

Through an intergovernmental agreement with the Seaside School District, the city installed the reservoir and pump station. The school district’s portion included the water lines, vaults, hydrants, electrical and data conduit above the school campus and associated engineering design costs.

The 3.28-acre reservoir site, part of 130 acres donated to the school district by Weyerhaeuser Co. in 2016 prior to the bond vote, was annexed by the city in October. Ownership will be transferred to the city.

A heated modular building — repurposed after use on the Seaside Civic and Convention Center expansion project — will contain equipment improving communications for law enforcement and first responders.

Work on the emergency operations center is in its final phases, McDowell said.

Decommissioned pump stations will be used for confined space training for the fire department and staff.

McDowell asked the City Council to return retainage of about $290,000 to contractor T. Bailey Inc., at which point the one-year warranty period will begin. Murraysmith Inc., the city’s design and engineering firm, recommended the acceptance. The City Council and mayor unanimously approved the release.

“We are very pleased with the product we have, the process we’ve gone through, the contractor and what they’ve given us for this,” McDowell said.

The school district is also happy with the new reservoir.

“The system has been working great,” Superintendent Susan Penrod said. “We will be able to fully test it when the kids are back in school. We are confident it will be fine, as much of the district’s water demand needs were based on fire code sprinkler requirements.”