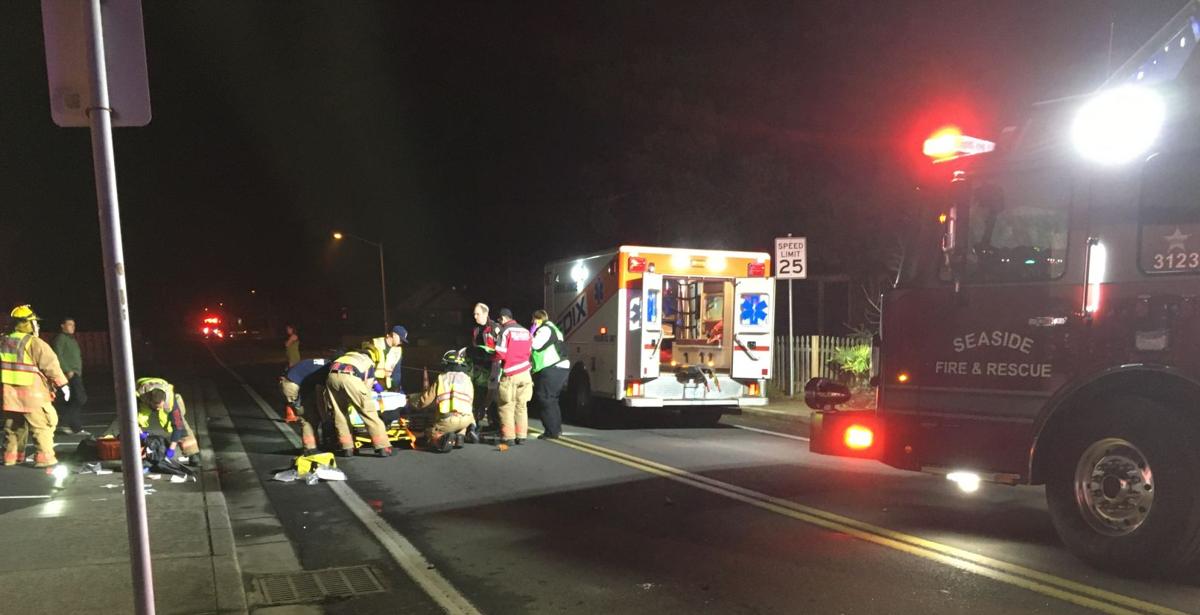 Emergency workers at the scene of the Saturday night incident. 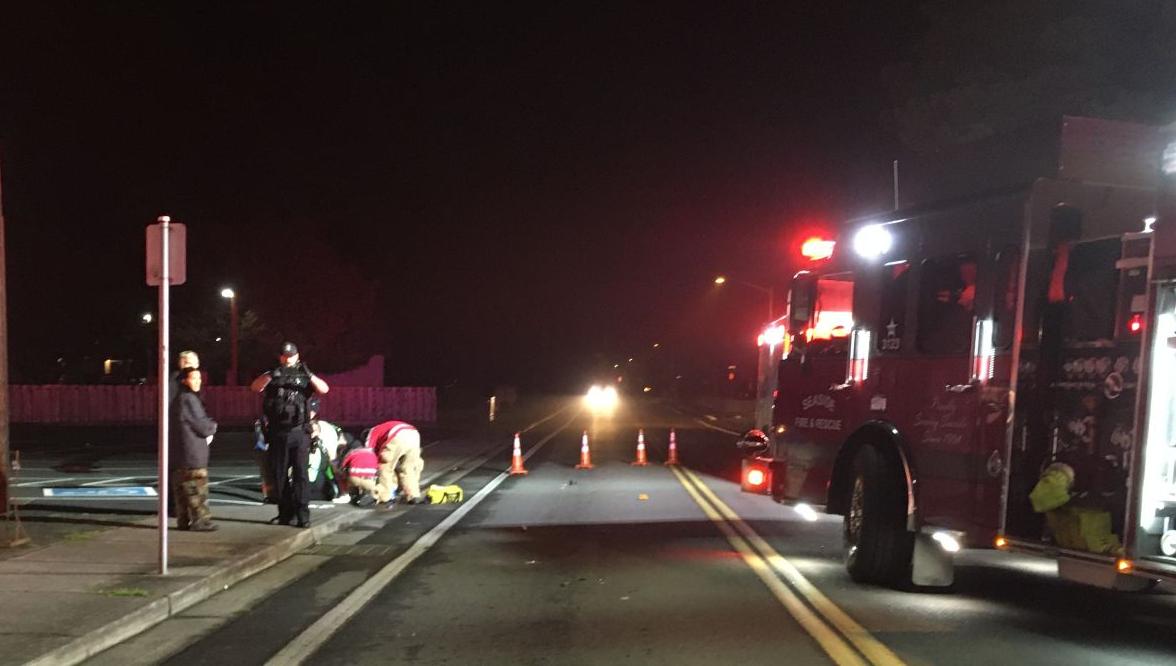 Responders administer to Justin Powell, 36, after he was struck Saturday night at the intersection of 12th Avenue and North Holladay Drive. 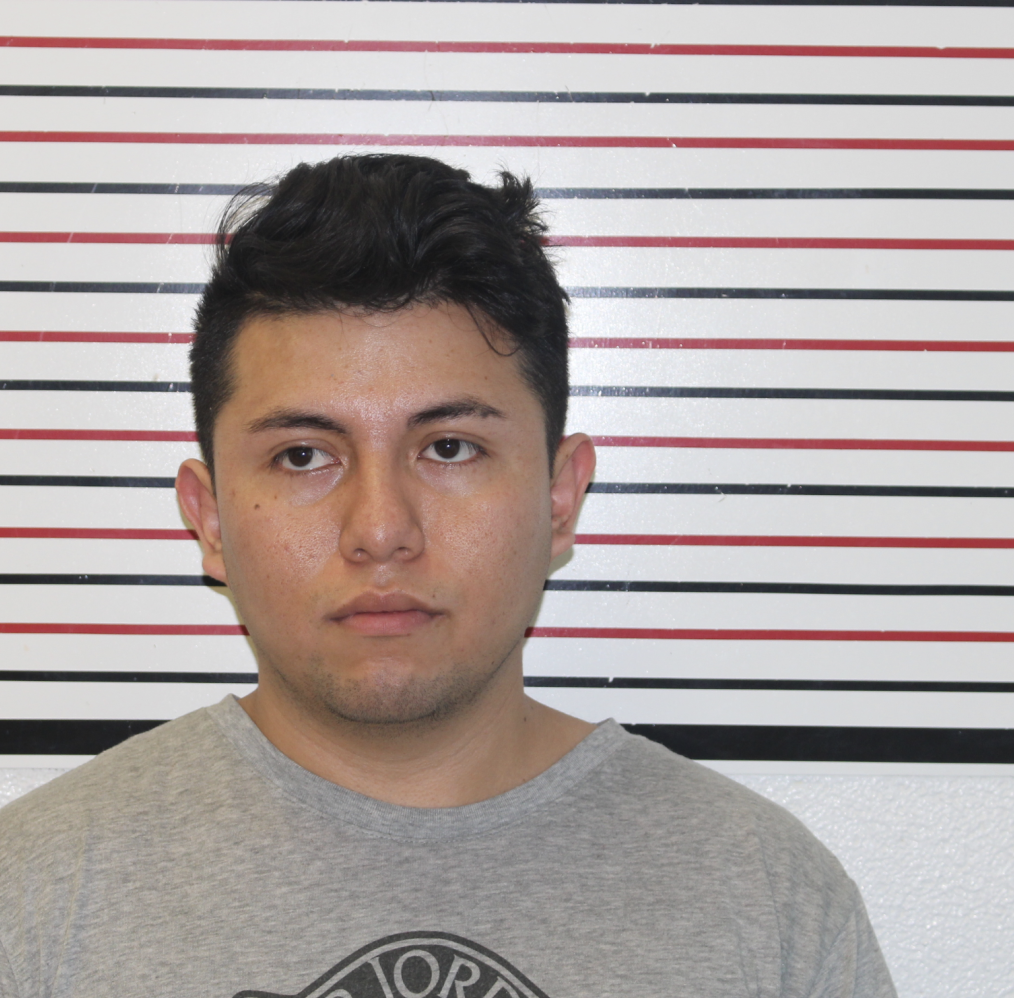 Emergency workers at the scene of the Saturday night incident.

Responders administer to Justin Powell, 36, after he was struck Saturday night at the intersection of 12th Avenue and North Holladay Drive.

The charges come after Mendez Lopez allegedly struck a stopped vehicle on North Holladay Drive and 12th Avenue in Seaside on Saturday night, continued northbound and then struck Justin Powell, 36, who was walking across the street through the intersection.

According to police. Mendez Lopez continued further north on North Holladay, fleeing and failing to render aid to Powell or exchange information at the scene.

Seaside officers arrived moments after the reported crash was dispatched and with help from several witnesses, located Mendez Lopez walking on 15th Avenue between Holladay and Roosevelt Drive.

According to police, probable cause was developed to believe Mendez Lopez was operating his vehicle under the influence of intoxicants.

Mendez Lopez was cooperative throughout the investigation and provided a blood alcohol content of 0.15%.

Additional witnesses are asked to call the Seaside Police Department at 503-738-6311.