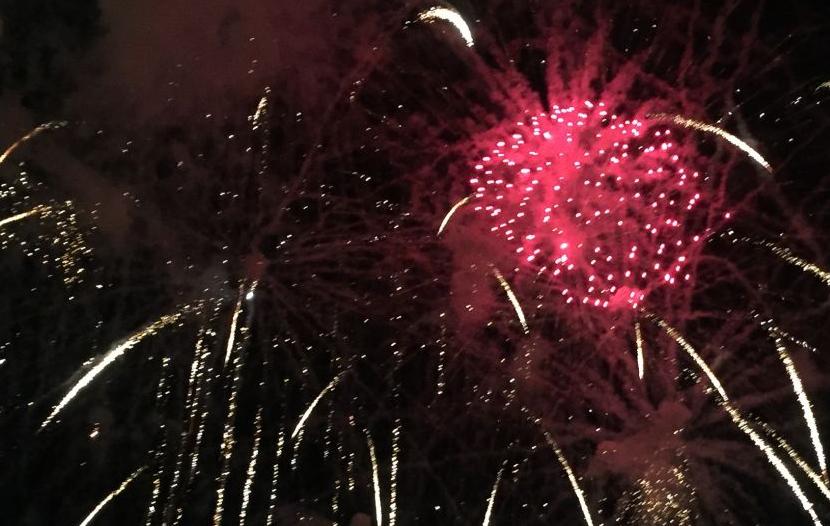 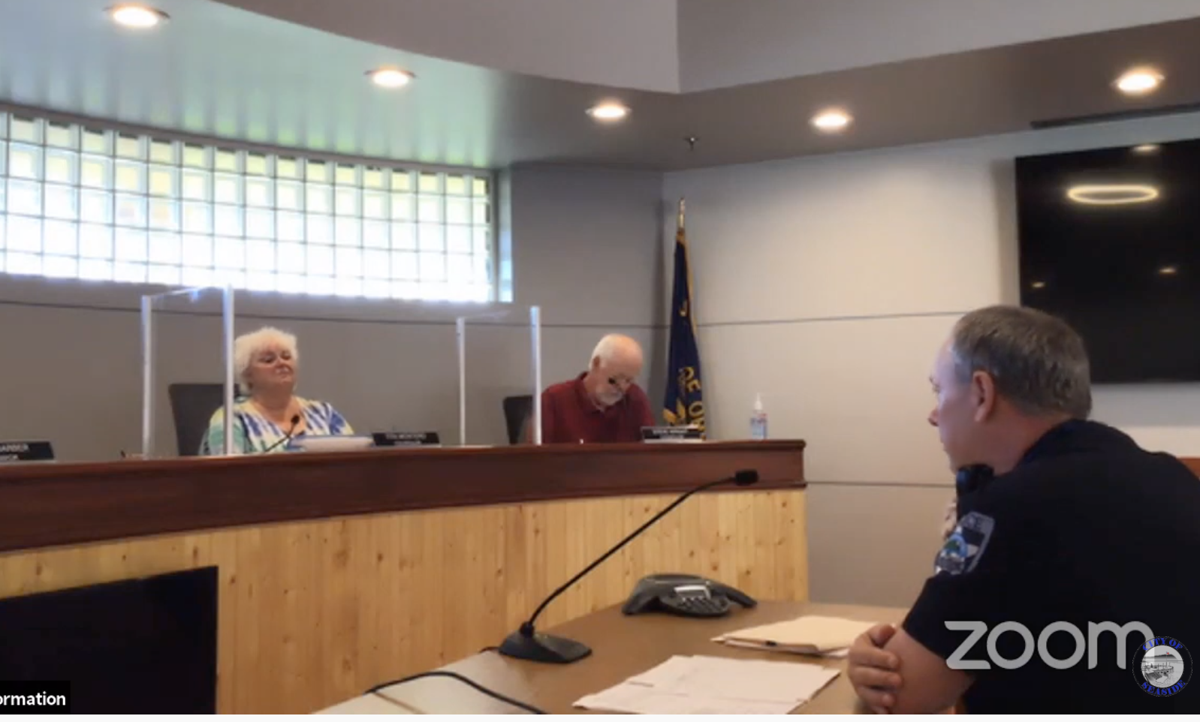 At last week’s City Council meeting, Councilor Tita Montero said this might be a “good time to reset” Independence Day celebrations moving into the future.

“I think we as a group should think about and discuss in the intervening months what we want the Fourth of July to look like from now on,” she said. “We’ve been given an opportunity to reset.”

The city canceled this year’s Fourth of July fireworks show because of concerns over the coronavirus pandemic.

The show typically brings nearly 50,000 people to Seaside, traditionally the kickoff to the summer season with visitors coming from throughout the Northwest.

Until interrupted by the pandemic, the city hosted a day-and-night long celebration, with an annual Independence Day parade, drum and bugle corps and an old-fashioned social at the Seaside Museum and Historical Society.

The city’s visitors bureau provides $20,000 to $25,000 in tourism grant dollars to the chamber to fund the fireworks.

The remaining cost — estimated at $50,000 — is provided by local businesses and community donors for pyrotechnics, security, setup, port-a-potties and more.

“Do we have to reinstate the annual fireworks show?” Montero asked. “Do we have to go to the point where we’re spending another $25,000 this year, and ask businesspeople to put in another $20,000? I’d like to take a look at how we do Fourth of July from now on. Maybe that means moving the parade a little bit, maybe it means not having the fireworks. Maybe there’s a better way to use that $25,000.”

The number of illegal fireworks over the holiday was pretty low compared to previous years, Seaside Police Chief Dave Ham said at the meeting.

Helping keep numbers down came from two-person patrols, with a firefighter and police officer teaming along the beach, Seaside Fire Chief Joey Daniels said. “We decided it would be a good move to have one of us with them.”

Plainclothes officers assisted on July 3 and 4.

Without a parade, both police and fire reported less overtime. “We moved from an 18-to-20-hour day to a 12-hour day,” Daniels said.

“The 11 a.m. parade makes me split my force,” Ham added. “Not having the parade this year was nice for the scheduling for us.”

Citations continue to be issued for illegal fireworks along the beach. “We’re still chasing fireworks calls,” Ham said. “Even today someone called in.”