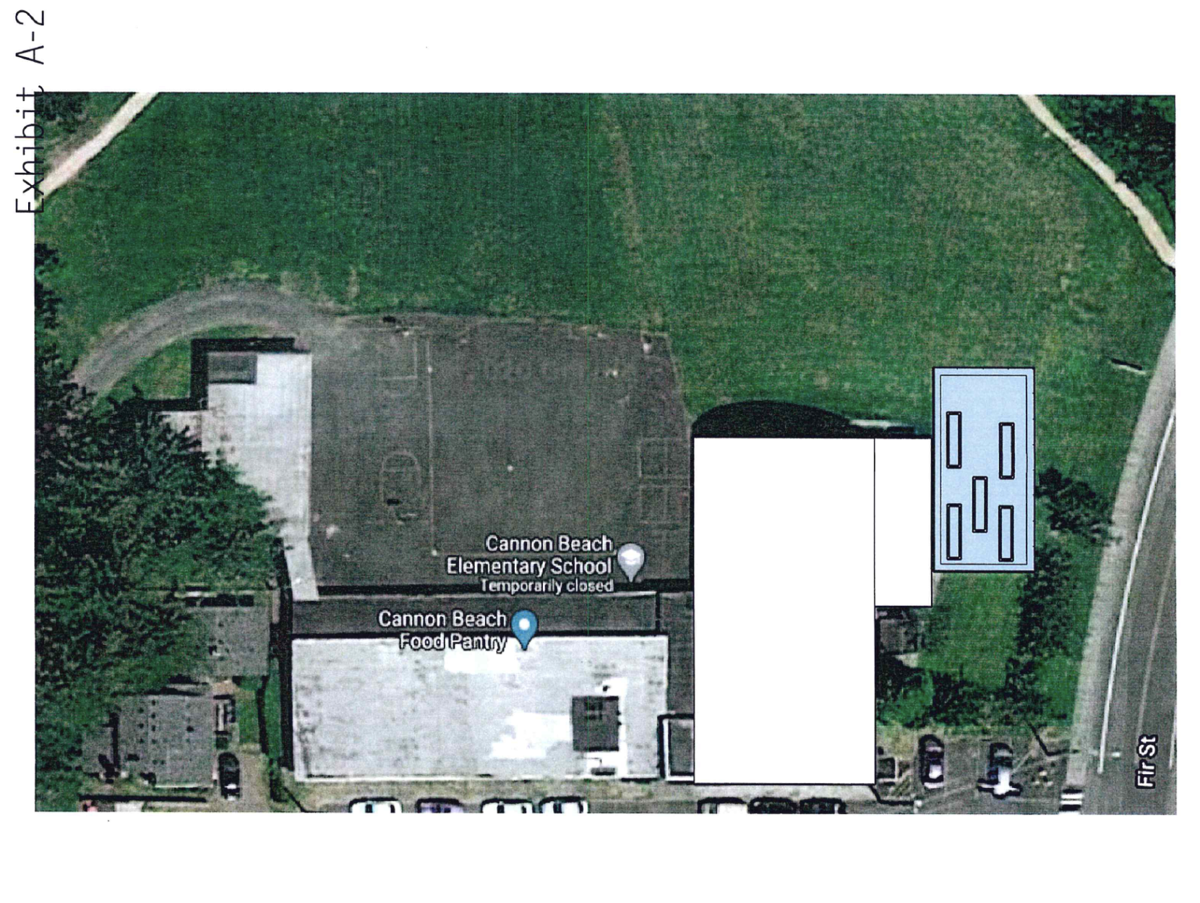 Rendering of a proposed community garden at the site of the former Cannon Beach Elementary School. 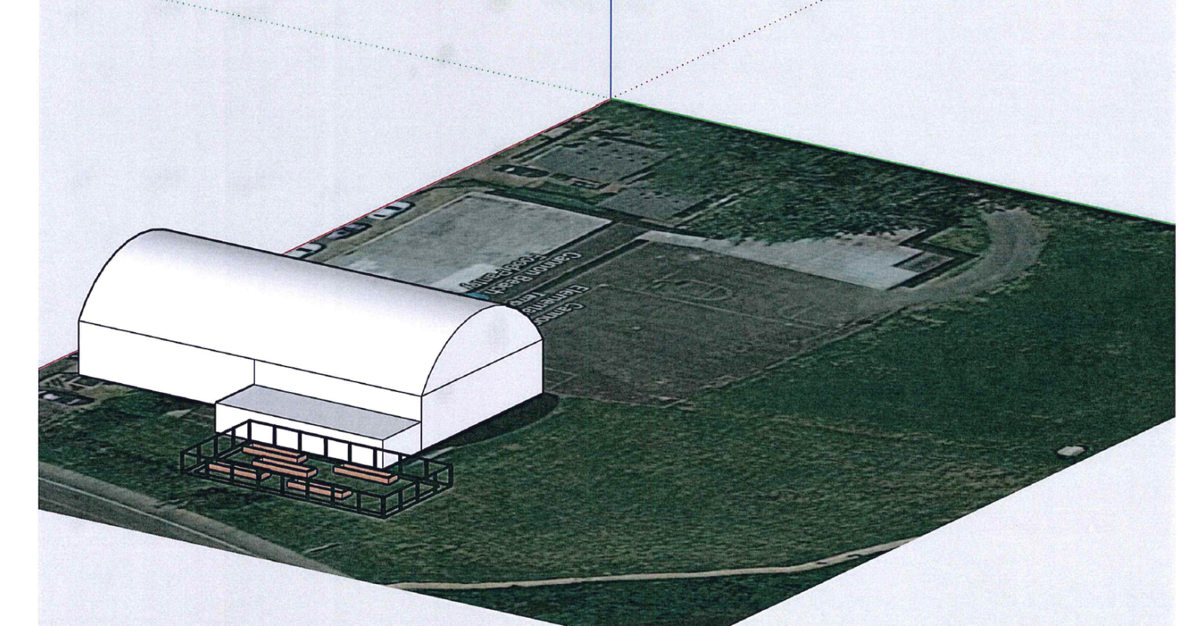 Rendering of a proposed community garden at the site of the former Cannon Beach Elementary School.

Plans for a community garden behind the former Cannon Beach Elementary School were put on hold last week. Members of the city’s Planning Commission rejected a plan to install garden plots on a 30-foot-by-80-foot area in the 1.5-acre NeCus’ Park between Ecola Creek and the elementary school.

“My big concern is that we’re jumping the gun on this,” commissioner Daryl Johnson said. “The city is in the process of buying the property, but it hasn’t been bought.”

He said an option to build another community garden proposed on Madison Street “would be a more prudent way to proceed.”

Responding to a substantial increase in demand for fresh food due to the coronavirus pandemic, along with support from a number of community organizations, a group of South County residents went before the commission to consider a conditional use permit for a garden behind the former Cannon Beach Elementary School.

“The purpose of the garden would be to provide fresh produce to local residents of the Cannon Beach Food Pantry,” members of the Cannon Beach Community Garden Committee wrote to the Planning Commission. “The garden can be important contribution to the city’s resiliency. It will grace this gateway location’s natural beauty and reflect resilience and connection to the bounty of the land.”

Unlike other gardens, plots would not be rented, committee members said. A group of local volunteers would plant and manage the garden for all who need vegetables. No produce would be sold, and participation would be open to all who wish to volunteer.

The garden was proposed on the southeastern corner of the property, set back from the Fir Street corridor. The garden would be enclosed in a 7-foot-high protective fence to withstand the local elk herd. The garden would contain raised beds, and be sensitive to the cultural constraints of the site.

The Sunset Empire Park and Recreation District has offered a letter of support expressing their interest to serve as the 501©(3) partner and provide coverage that might be requested while the garden committee becomes its own legal entity.

Former park and recreation district general manager Mary Blake, among the committee on behalf of the Sunset Empire Park and Recreation Foundation, said the site “is absolutely what any community would embrace and want. This is literally what we’re needing right now. It’s a beautiful location. Something you can be proud of and the beginning of other things that can grow here, not just your garden.”

Planning commissioners ultimately voted to deny the conditional use permit. Barb Knop said the plan was moving “way too fast. I’d love to have a garden this year, but I don’t think it’s possible.”

“I don’t want to see development on property until it’s properly owned by the city,” Johnson added.

He said there was “not nearly enough” public input to decide how the property would be used. “I feel by setting down this garden, we’re setting a precedent on what other things would be developed in that park and what would happen in the building. I’m against starting this so soon. We need to have more input for the community and we need to have a deed on the property.”

Committee member Beth Holland said the group will return through the city process to establish a community garden program that has the city’s full support.

Efforts to fund and build the garden are “no longer in play,” she added, “as the city will be the owner of this community garden program which was always our ultimate goal.”

The group will begin with the Cannon Beach Parks and Community Services Committee and work through the process from there.

“We have a very solid base of support and believe that together we will be building a community garden program that will grow through the year’s ahead,” Holland said.

Yep I see a 26.00 dollar tomato coming from this garden . At 2400 sq ft you could roughly sustain about 24 people for a season . One could only guess the cost of raised beds ,soil amendments other things oh and a seven ft high fence to keep the 4 legged friends out but what about the two legged uninvited ones. And how long is a growing season on the coast? Totally a feel good project I would give it a 10 , but sustaining a 1.