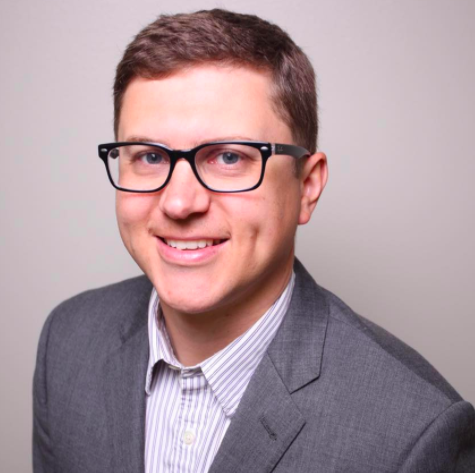 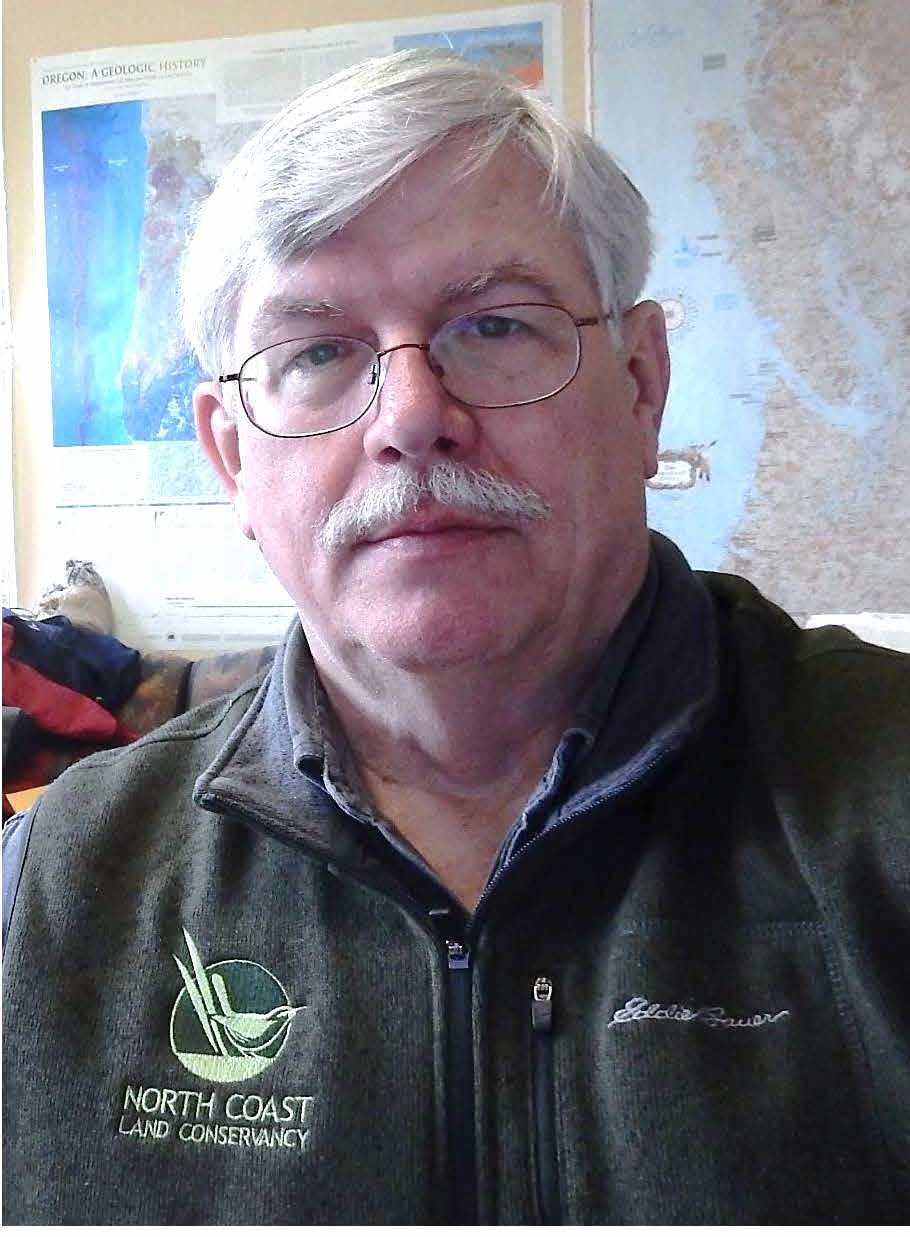 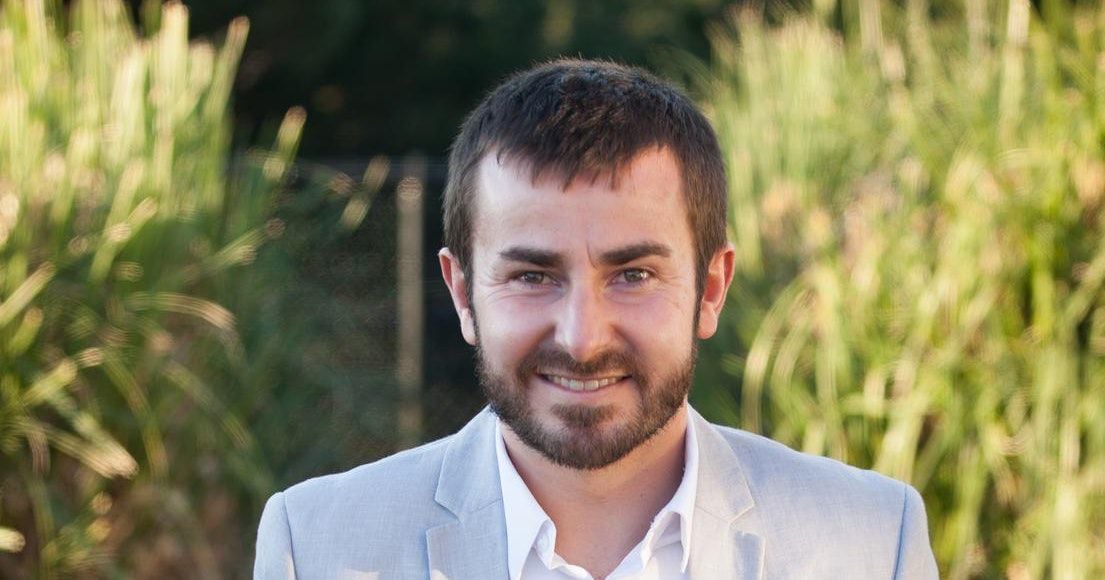 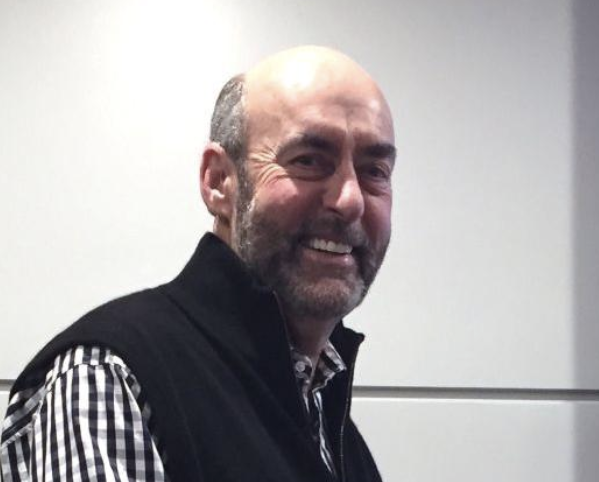 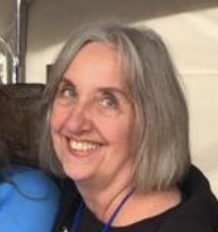 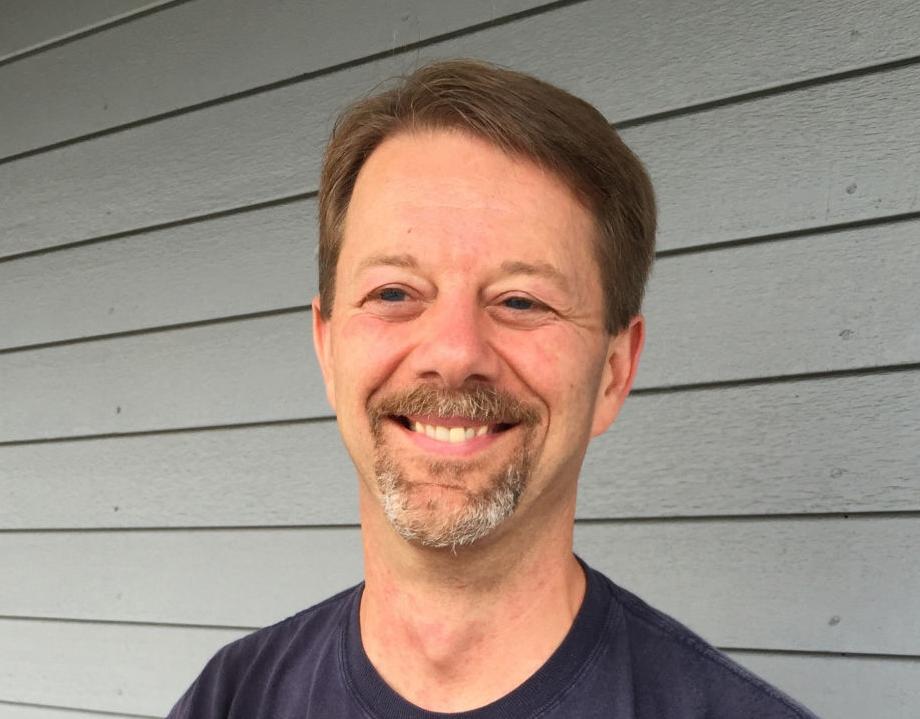 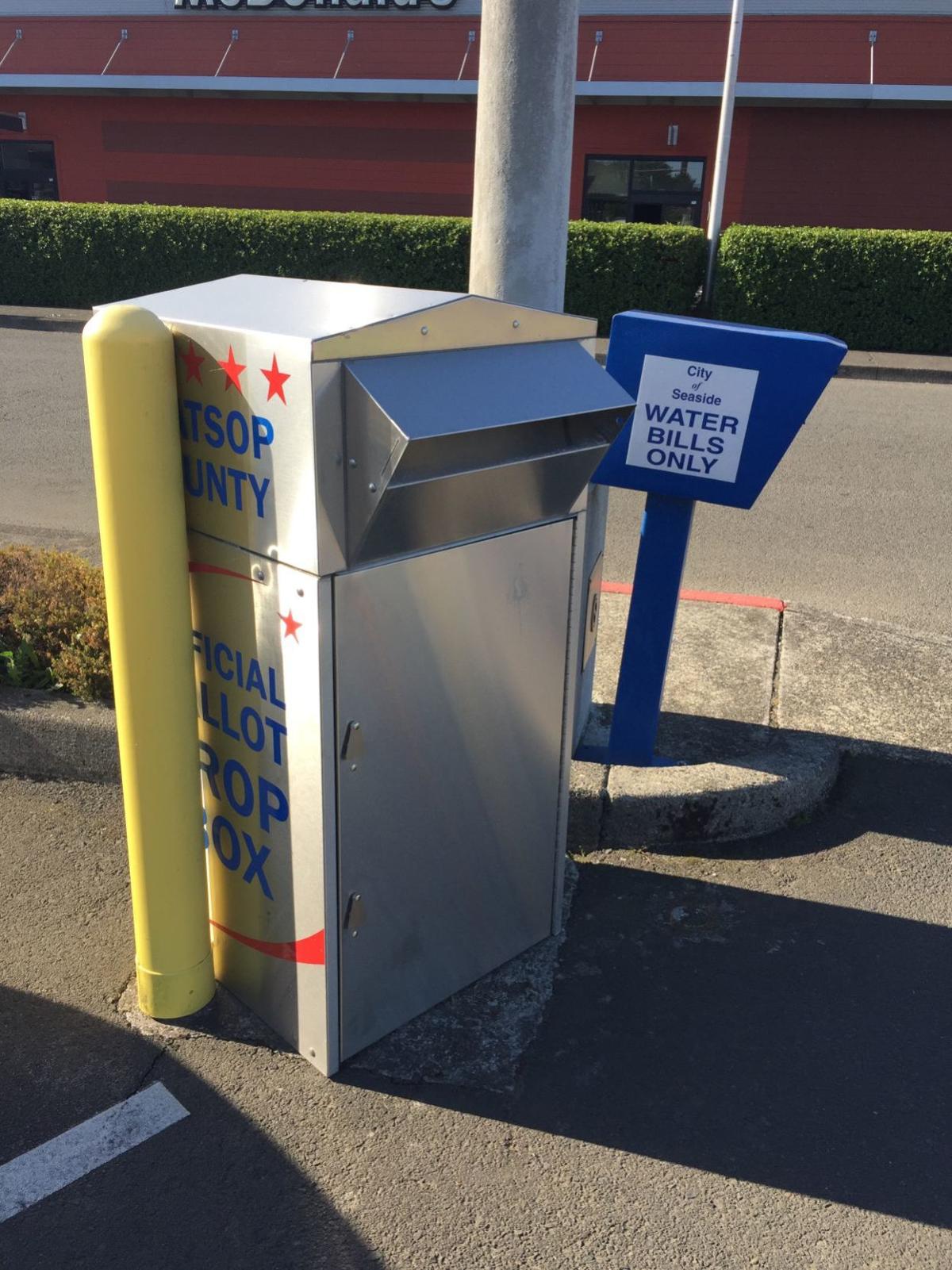 Election Day is around the corner. Voting drop box in Seaside.

Election Day is around the corner. Voting drop box in Seaside.

Election season is officially underway, with three open city council seats in Seaside and two in Gearhart. Gearhart Mayor Matt Brown’s term will also come up for reelection in November.

Aug. 25 is the deadline for candidates to declare they are running to the cities, Clatsop County Clerk Tracie Krevanko said.

Candidates submit their signature sheets to the city and they return them to the board of elections to verify.

“Once they are verified we notify the city and they will then submit an official candidate list to us by Sept. 3,” Krevanko said.

No candidates have yet to file.

In Seaside, the terms of city councilors Randy Frank, Seth Morrisey and Tom Horning will expire.

Morrisey was appointed in 2015 to complete the term of former city councilor Stubby Lyons.

Tom Horning, a geologist who has called for greater disaster preparation, was elected in 2016.

In order for a candidate to qualify to run for a city council position, a candidate must reside in the ward or wards which the position represents, and continue to reside there through their term in office. Candidates must be a registered voter in Seaside residing in the city during the 12 months immediately before being appointed to office.

Election packets are available at Seaside City Hall. For a pickup appointment, call Kim Jordan at 503-738-5511 or email kjordan@cityofseaside.us.

In Gearhart, Brown is up for reelection as mayor and the City Council seats of Dan Jesse and Reita Fackerell are in play. Brown won election in 2016 and dominated the Gearhart mayor’s race with a platform of a “sustainable, residential Gearhart.”

Fackerell was appointed in December 2018, after the departure of former city councilor Sue Lorain.

Dan Jesse would be making his third City Council bid in Gearhart, defeating his opponent in 2012 and running unopposed in 2016. He served on the Planning Commission before election to City Council.

For information or election packets, contact Gearhart City Hall at 503-738-5501.