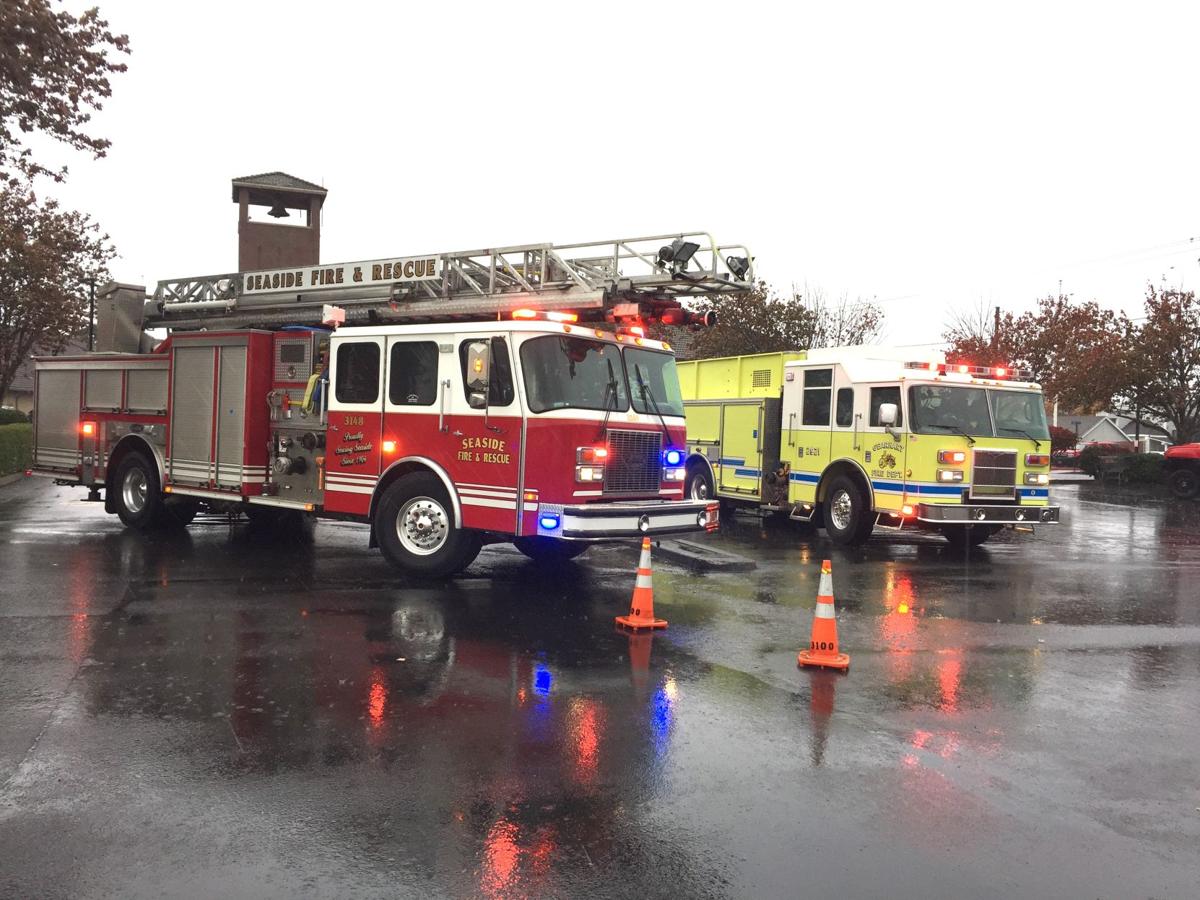 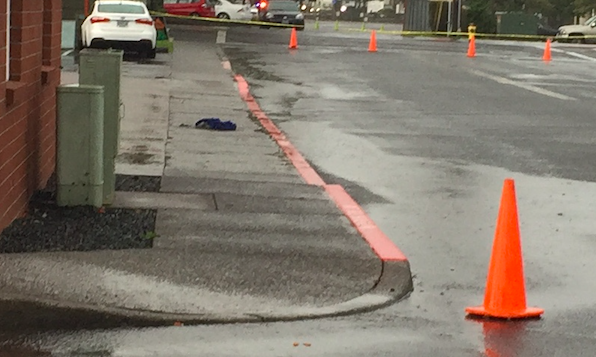 A suspicious package, described as a black backpack, on the apron of Seaside fire department's east entrance. 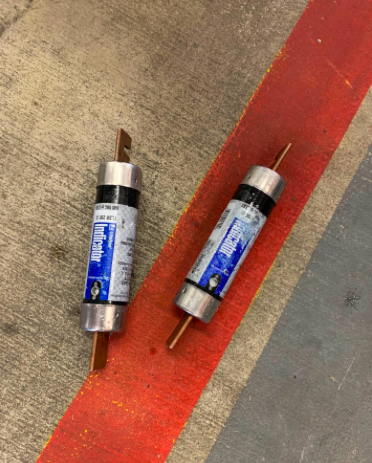 Fire trucks began moving back into their bays by 5 p.m. after a suspicious package scare Thursday afternoon that closed Broadway between Roosevelt and Wahanna in Seaside for more than two hours.

The Oregon State Police Explosive Unit, as activated shortly after 2:30 p.m. and arrived approximately two hours later. Upon arrival, technicians examined the objects and determined them to be identical commercial fuses, manufactured by Littelfuse.

Parent-teacher conferences planned for nearby Broadway Middle School were canceled for the afternoon and evening.

“The initial report was that someone believed this to an explosive device,” Police Chief Dave Ham said. “The exposed portions gave us no reason not to take necessary precaution and keep the public, our firefighters and police officers safe.”

Gearhart Fire provided backup while the station was unavailable.