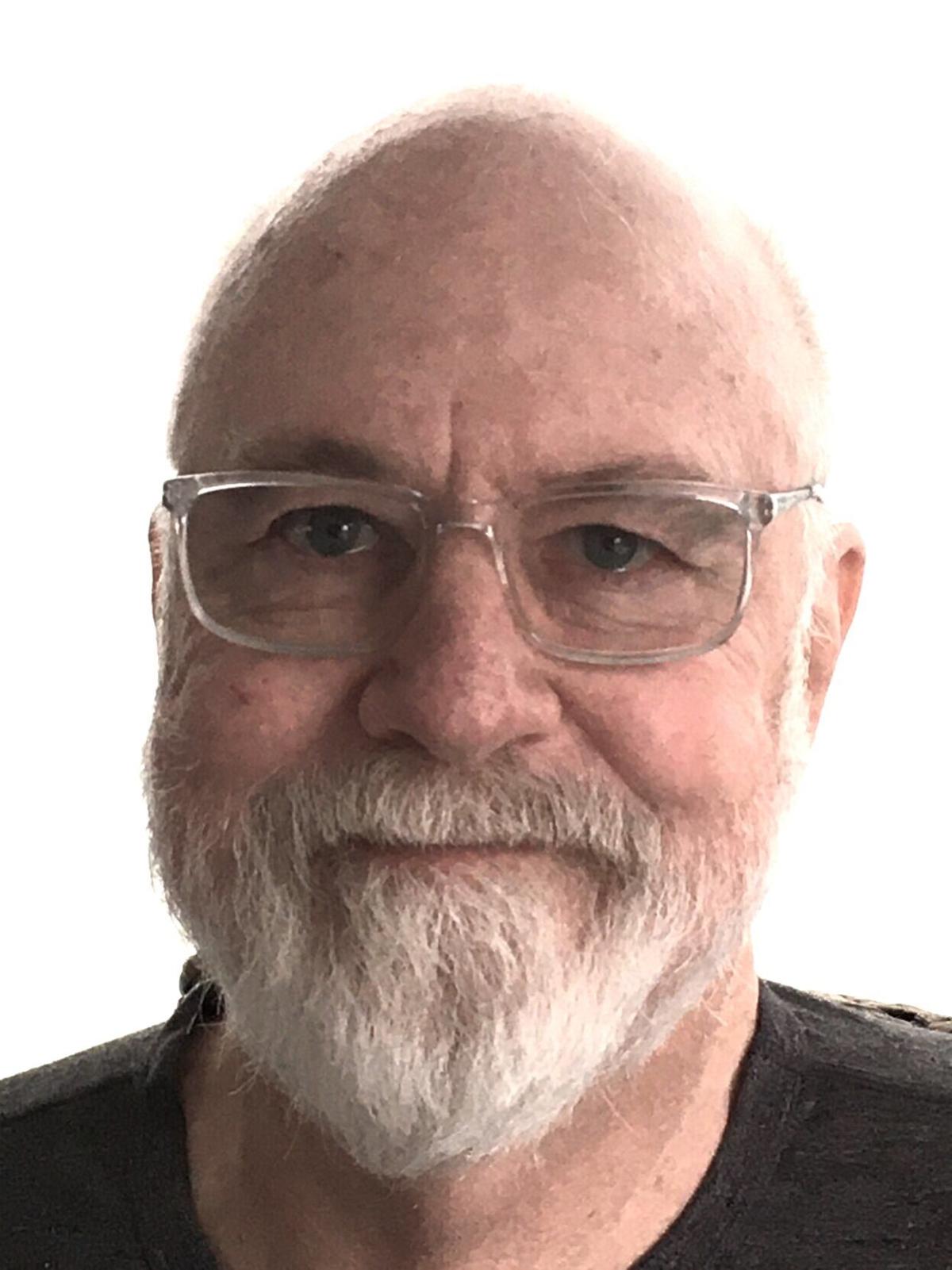 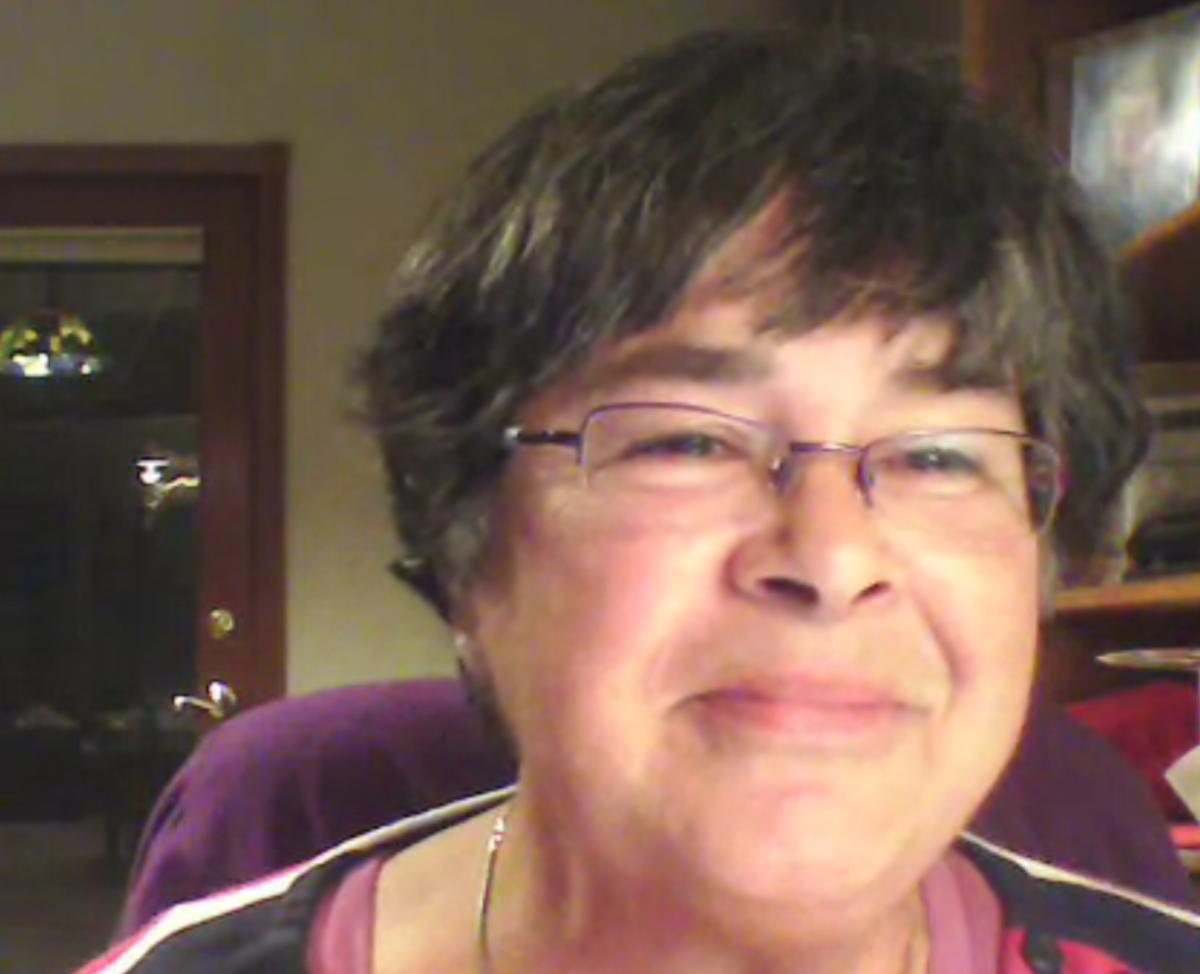 Warren worked for Bank of America, Key Bank and Banner Bank, serving as a vice president of community development in Portland for 33 years before his move to Gearhart.

Warren retired in 2015 and moved with his wife to the northwest coast of Costa Rica.

After three years experiencing the country’s culture, geography and language, they decided to return to the U.S.

They relocated to Gearhart because it checked the most boxes, Warren said after the meeting.

“We were impressed with how Gearhart had recognized the negative impact short-term rentals have on community life and the long-term rental market,” he said.

Since becoming a Gearhart resident, Warren has served on the budget committee and small business committee. He created a Facebook group, Gearhart Nice Neighbors, where, he said, “the only requirements to join are a connection to Gearhart and a promise to be nice.”

Warren’s nomination was endorsed unanimously by the council at Wednesday’s meeting.

“It’s good to be among such a good group of folks,” Warren said. “I’ve admired your work for three years.”

Cockrum, who represented Position 3, ran unopposed for mayor after Mayor Matt Brown announced he would not seek reelection.

Along with Cockrum, councilors Reita Fackerell and Dan Jesse each took the oath of office from their homes during the electronic meeting. Jesse won reelection for Position 4 and Fackerell for the Position 2 seat.

Smith was named interim council president until the new year.

The terms of planning commissioners also came up for reappointment. Commissioners David Smith and Carl Anderson each sought to rejoin the Planning Commission for another four-year term.

Cockrum reappointed Smith and Anderson to the seven-member commission.