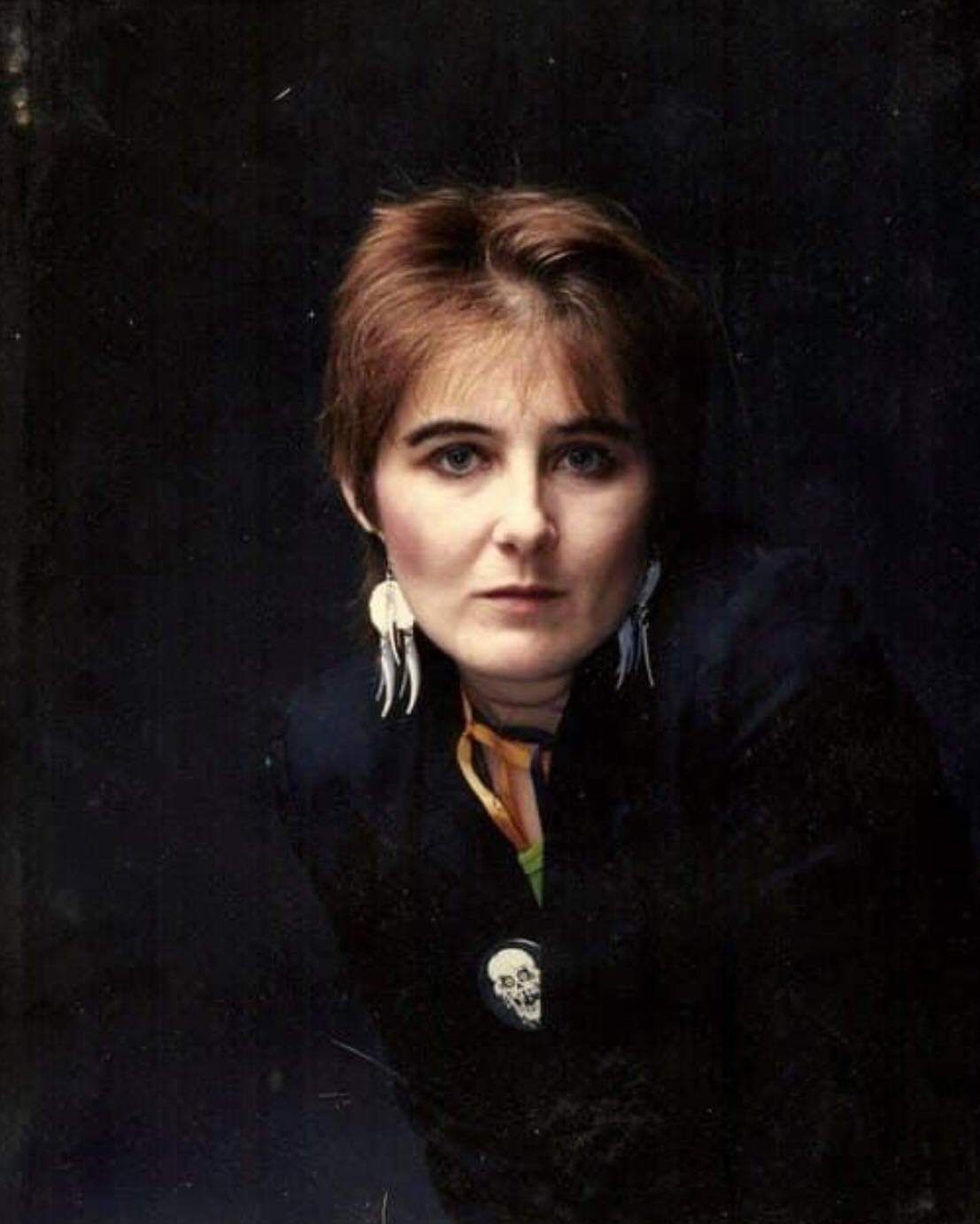 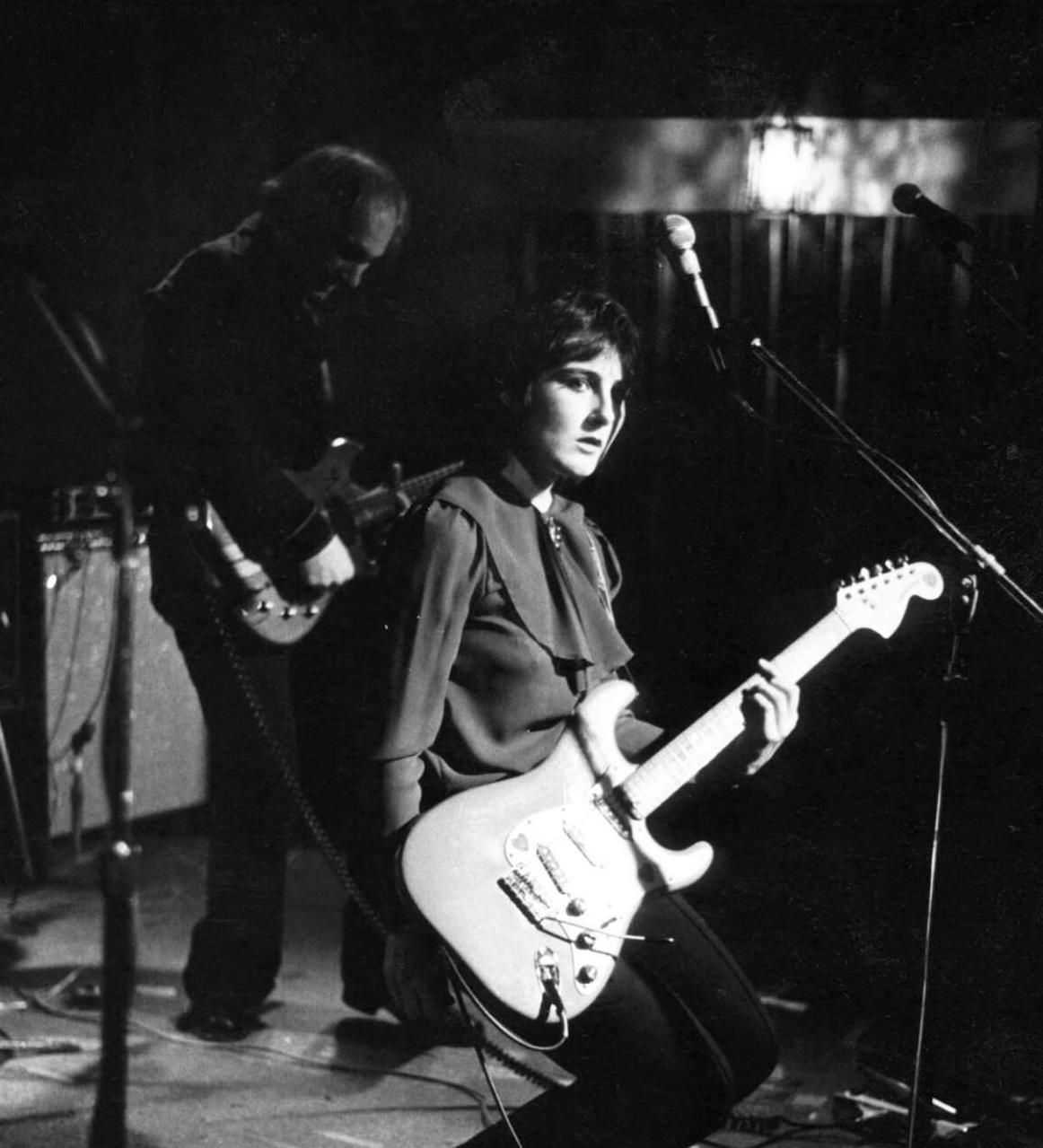 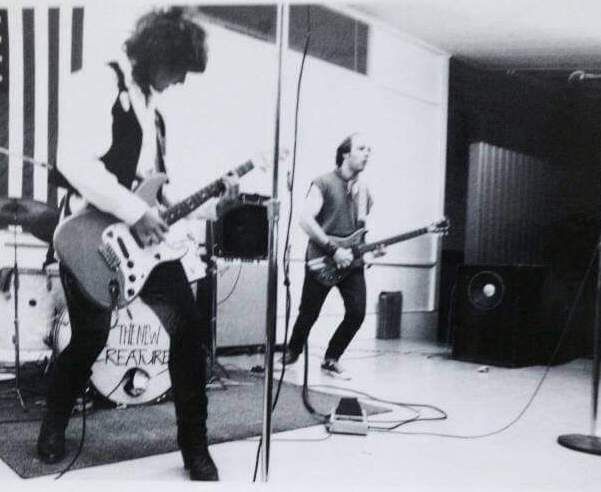 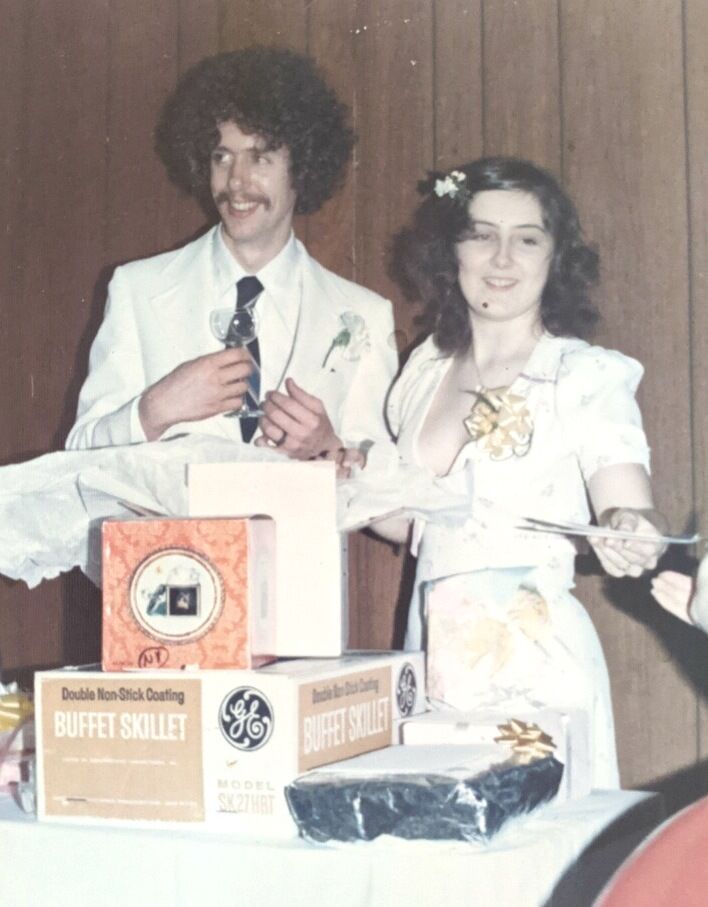 Mark Tuttle and Bonnie Bentley at their wedding.

Mark Tuttle and Bonnie Bentley at their wedding.

A love for the music of the Beatles and the Rolling Stones propelled the musical and artistic career of Bonnie Bentley.

“I think every creative person in the world derives their influence from their mentors,” Wyatt Tuttle, Bentley’s son, said. “For her it was the Rolling Stones and the Beatles. That was a huge light in her life.”

Bentley died in a New Year’s Day blaze at her Seventh Avenue home.

Over decades in Portland and the North Coast, she established herself as a musical talent and performer who showcased her style and personality, Tuttle recalled.

Her motto in life came from rocker Patti Smith: “I am an American artist and I have no guilt.”

Born April 27, 1951, Bentley grew up in Portland. Her father, Paul Boggs, was a tugboat operator for Tidewater Barge Lines and her mother, Larene, was an ice skater. Her first musical instrument was a recorder and her first band was named Gomper after a Rolling Stones song.

Bentley moved to Astoria in 1972 after meeting her first husband, Mark Tuttle, in a local club. Wyatt was born in 1976.

After her divorce in 1981, Bentley returned to Portland, where she continued her musical pursuit with The Twist, an all-woman band, along with The Rhythm Benders, the Bonnie Bentley Project and the Phantom Teardrops. She played a Fender Stratocaster, a pink Telecaster and anywhere she lived was filled with instruments, Wyatt Tuttle recalled.

Musician Pat Baum met Bentley in the early 1980s when they were both playing in rock bands in the Portland area. “I was doing sound at a club called Satyricon and she needed a drummer,” Baum said.

Bentley’s passion and dedication to music cemented their friendship, which was to last for decades. They played in The Twist and later the Tsunami Twist. “She’d been playing since she was 16,” Baum said. “She had a really good idea of who she was and what kind of sound she had.”

Baum viewed Bentley as an inspiration to women.

“She was very driven, very talented,” Baum said. “She was extremely generous with her talent. She shared it with other people and she brought other people on board. She just wanted to share her music and enthusiasm with people. She also wanted other women to pick up their instruments and play.”

Younger women were inspired as well, Tuttle added. “She was kind of a very powerful woman to other women as well as far as fronting a rock band. A lot of my friends who went to high school with me look up to her as sort of a mentor as a powerful female figure.”

A songwriter, Bentley recorded live and studio material, some of which will be released in an upcoming EP.

Longing to return to the coast, Bentley moved to Cannon Beach, where she worked at and lived above the White Bird Gallery.

She started her own business as a bookbinder, Books Nouveau, making handcrafted paper products, journals and wedding albums. She later managed the Shearwater Gallery in Seaside.

It was music that remained her lifelong pastime, however, with new groups and gigs throughout the coast.

Guitarist Chuck Baker met Bentley in Seaside. “We played gigs all over the place on the North Coast for a few years,” he recalled. “She knew so many people and had many connections.”

“She would lay out the song structure, and the vocals, and we would get the band rockin’,” he said. “We always did an occasional Stones song because she had an undying love for Keith Richards.”

Baum said she and Bentley remained in touch over social media for many years. When Baum returned to Portland after many years in Mexico, the two continued collaborating. “We have a song called ‘Terrible, Terrible, Terrible,’ about how we’re going to live with what we’ve got.”

She and Bentley envisioned creating a rock ‘n’ roll camp for girls, with online lessons.

Bentley is survived by her son, Wyatt Tuttle; her grandchild, Allie; a sister, Peggy Senn, in Longview, Washington; and a brother, Richard Boggs.

Those wishing to honor her memory are also invited to support the Jeremy Wilson Foundation for musician health and services and the Oregon Music Hall of Fame.