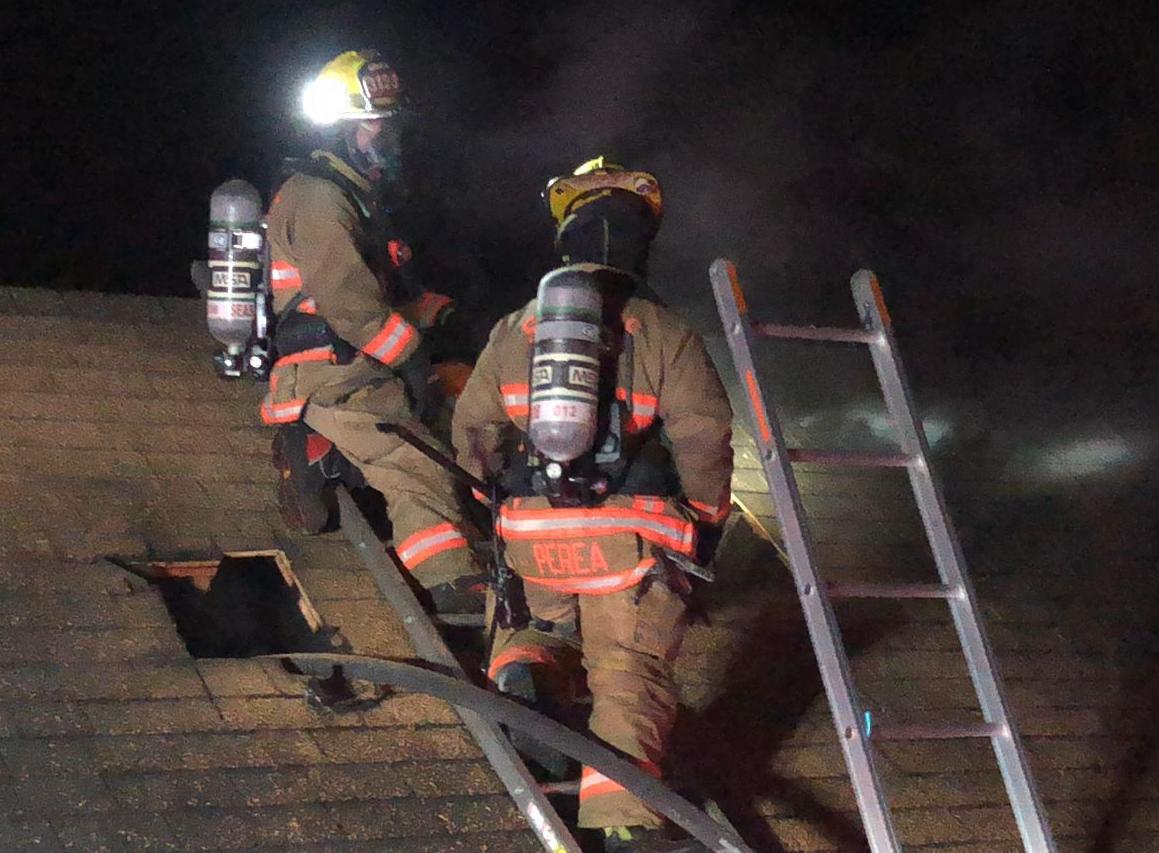 Firefighters on the roof after responding to a blaze on Second Avenue Sunday night. 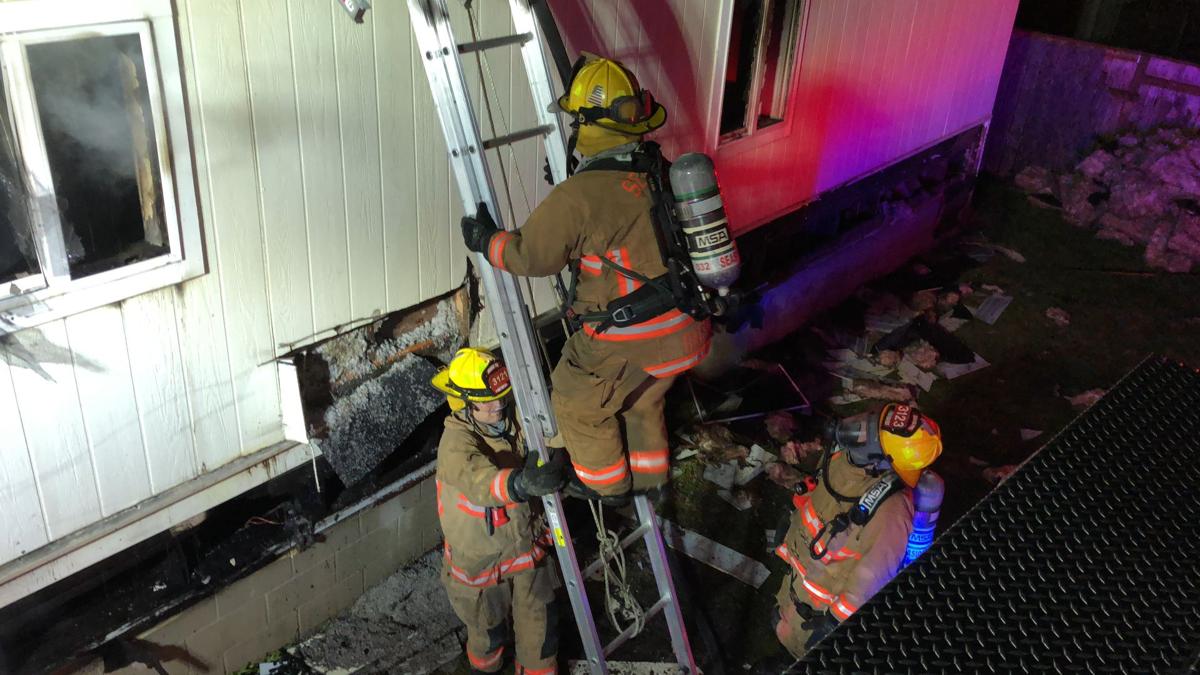 Seaside firefighters and surrounding units responded to a blaze on Second Avenue Sunday.

Firefighters on the roof after responding to a blaze on Second Avenue Sunday night.

Seaside firefighters and surrounding units responded to a blaze on Second Avenue Sunday.

Reports of smoke from the structure coming from the back of the structure that backs into an alleyway between First and Second avenues were first reported at 9:08 p.m.

Crews arrived on scene a short time later and put out the blaze by 9:50.

Although the structure sits in a cluster of three homes, evacuation of nearby residents was unnecessary, and firefighters determined the first did not posse threat to other structures in the area. No one was injured during the fire nor did the home appear to have any residents living there.

It appears the blaze originated from crawl space near the base of the house, firefighters said Monday, but the official cause is undetermined.