Runway at Seaside Municipal Airport. Golf balls can cause a “serious problem” for aircraft. 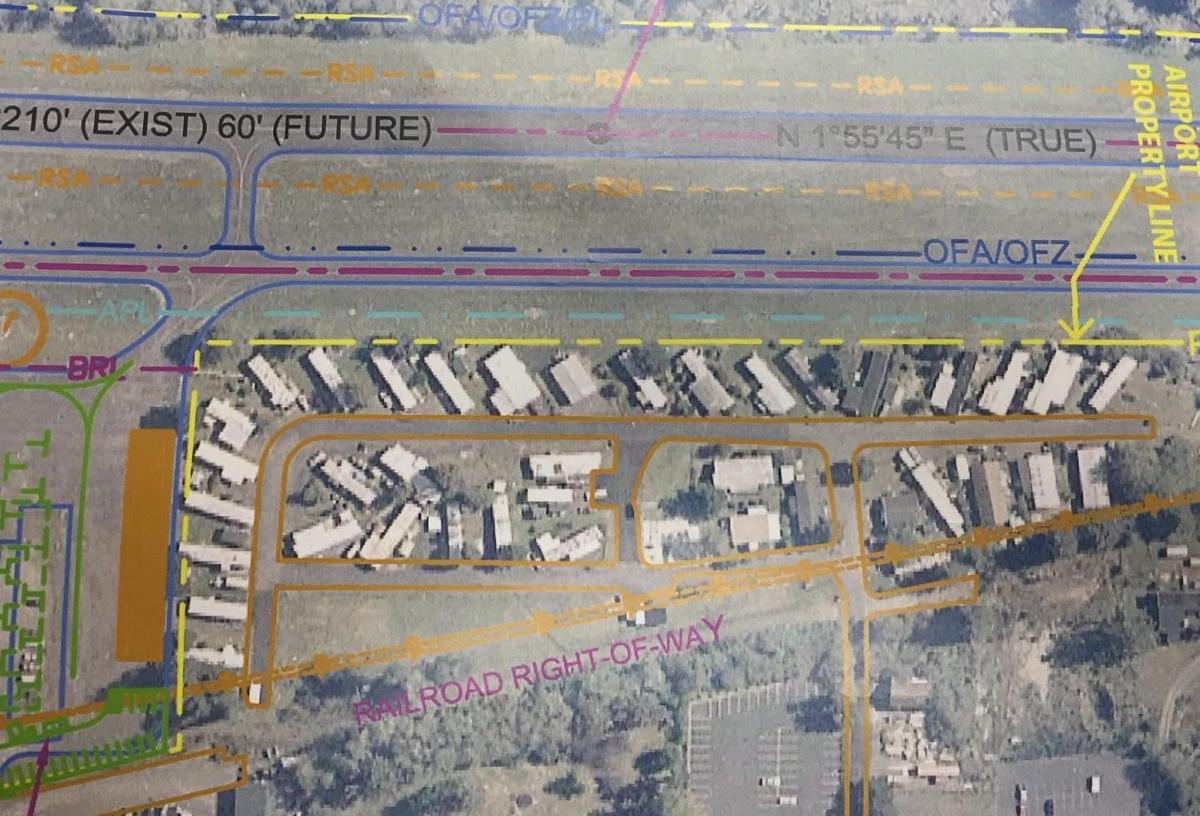 An overhead view shows the line between homes and the Seaside Municipal Airport.

Runway at Seaside Municipal Airport. Golf balls can cause a “serious problem” for aircraft.

An overhead view shows the line between homes and the Seaside Municipal Airport.

If you’re the one hitting golf balls onto the Seaside Municipal Airport runway, stop it.

That’s the message the Seaside Airport Advisory Committee sent out at their meeting last Tuesday at the airport.

“This is a one- or two-person problem,” committee chairman Randall Henderson said. “I don’t know who’s tossing stuff over. That has to stop. That could wind up in somebody’s prop or engine intake and be a serious problem.”

Committee members became aware of the problem about two months ago after finding golf balls along the runway while clearing driftwood and other debris.

Any loose objects on airport surfaces can create significant hazards to aircraft, Seaside Public Works Director Dale McDowell wrote in a letter to management of the neighboring Four Winds Mobile Estates, a 55-and-older community along the Neawanna River and U.S. Highway 101.

The Federal Aviation Authority calls this “foreign object debris,” with the potential to damage aircraft during critical phases of flight, McDowell wrote.

Intentionally introducing foreign objects constitutes criminal trespass, and resulting accidents or damage would be investigated and prosecuted as a crime.

The debris can lead to “catastrophic loss of life and airframe, and at the very least, increased maintenance and operating costs,” according to the FAA.

“As a federally funded airport we are obligated to take steps to deal with this form of trespass,” Henderson said.

In 2015, the city and neighbors agreed to the present 4-foot-tall fence offset 20 feet east of the property line, McDowell said.

“However, it’s since been the case that some neighbors have been putting yard debris and trash over the fence and using the airport as a driving range, with golf balls frequently being found on the runway, taxiways and green space in between.”

McDowell said he had not received feedback from previous phone calls or correspondence with management.

Calls to Four Winds Mobile Estates management after the meeting were referred to Commonwealth Management in Portland, which did not respond to requests for comment.