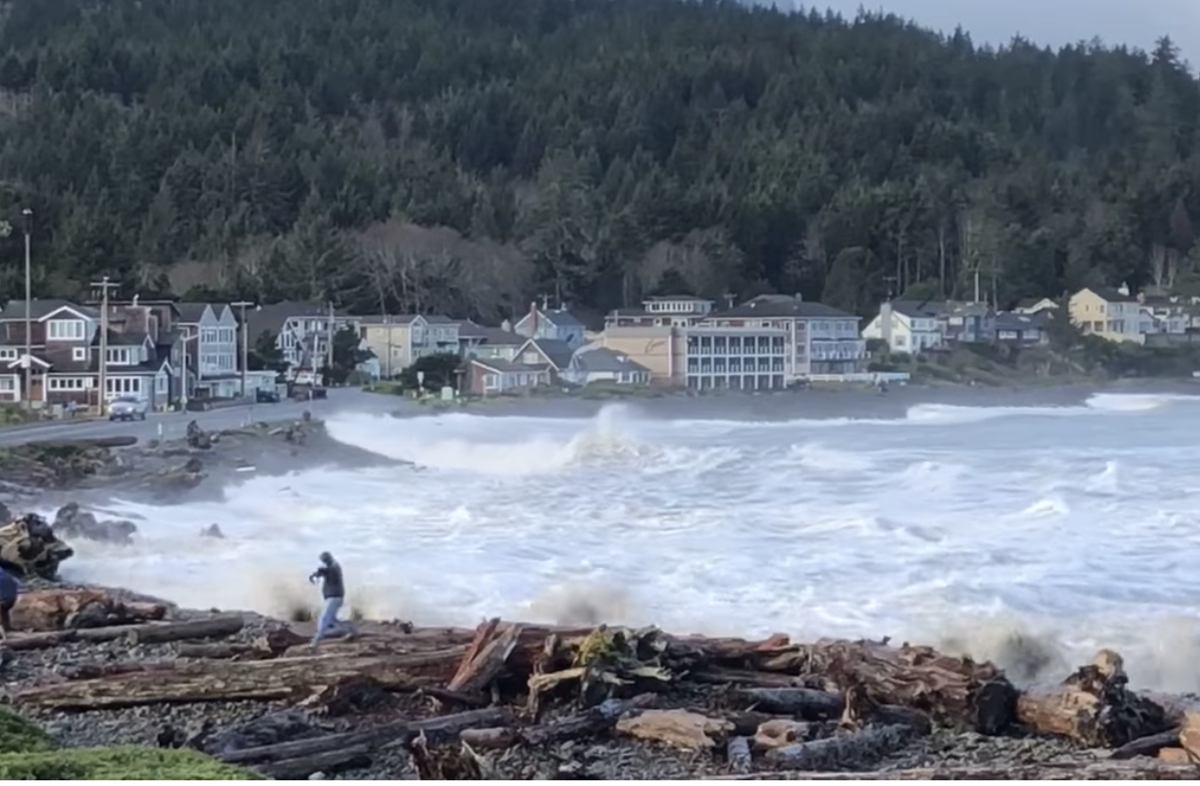 Waves at Seaside’s Cove on Sunday. 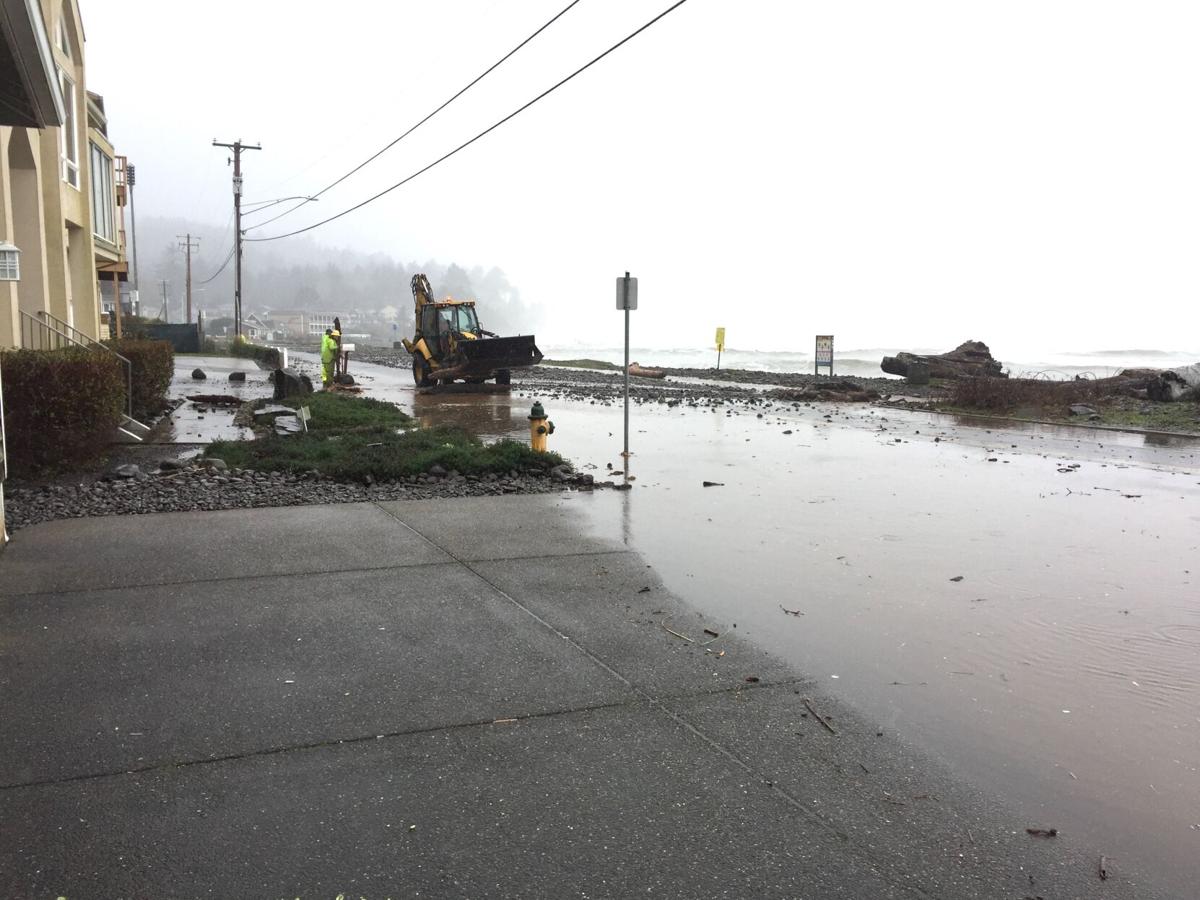 Police closed Sunset Boulevard on Tuesday due to high water as a result of king tides. 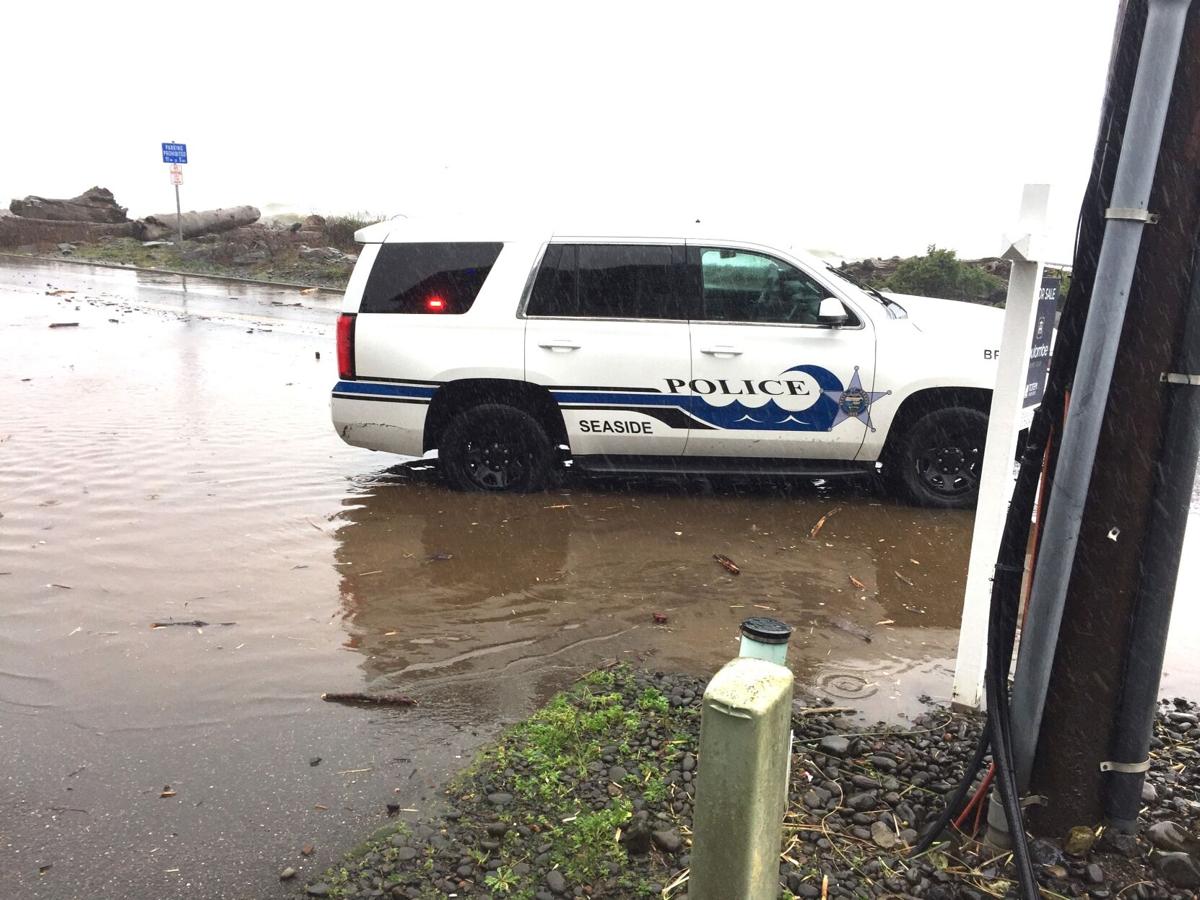 Police car in water after a wave breached Sunset Boulevard on Tuesday.

Waves at Seaside’s Cove on Sunday.

Police closed Sunset Boulevard on Tuesday due to high water as a result of king tides.

Police car in water after a wave breached Sunset Boulevard on Tuesday.

King tides closed portions of Sunset Boulevard this week as king tides brought breakers of up to 27 feet and coastal tidal flooding.

On Tuesday, police restricted the area to local traffic only for several hours due to rising waters, high tide and debris in road.

Dale McDowell, the city’s Department of Public Works director, worked with police to close off flooded areas in the Cove on Sunday.

“We got everybody cleared out and within about five minutes the first wave came over,” McDowell said at Monday’s City Council meeting. “No cars were damaged. No individuals caused any issues. Everybody behaved themselves.”

The king tides, the highest of the year, brought locals and visitors to watch the spectacle.

“They were in awe of what they were seeing,” McDowell said.

The National Weather Service warned of danger from large logs on the beach that could become dislodged from a sneaker wave. Water running up on the beach can easily lift or roll logs which can injure or kill someone caught in their path. Along the West Coast sneaker waves kill more people than all other weather hazards combined.

“Please, please, please stay off the logs in the cove and along the beach,” Mayor Jay Barber said. “People come in to see those waves come in, but make sure you’re well away from where the high-tide mark will potentially be. It’s a fearsome force of nature. It was an education for all of us yesterday, as it is every year.”