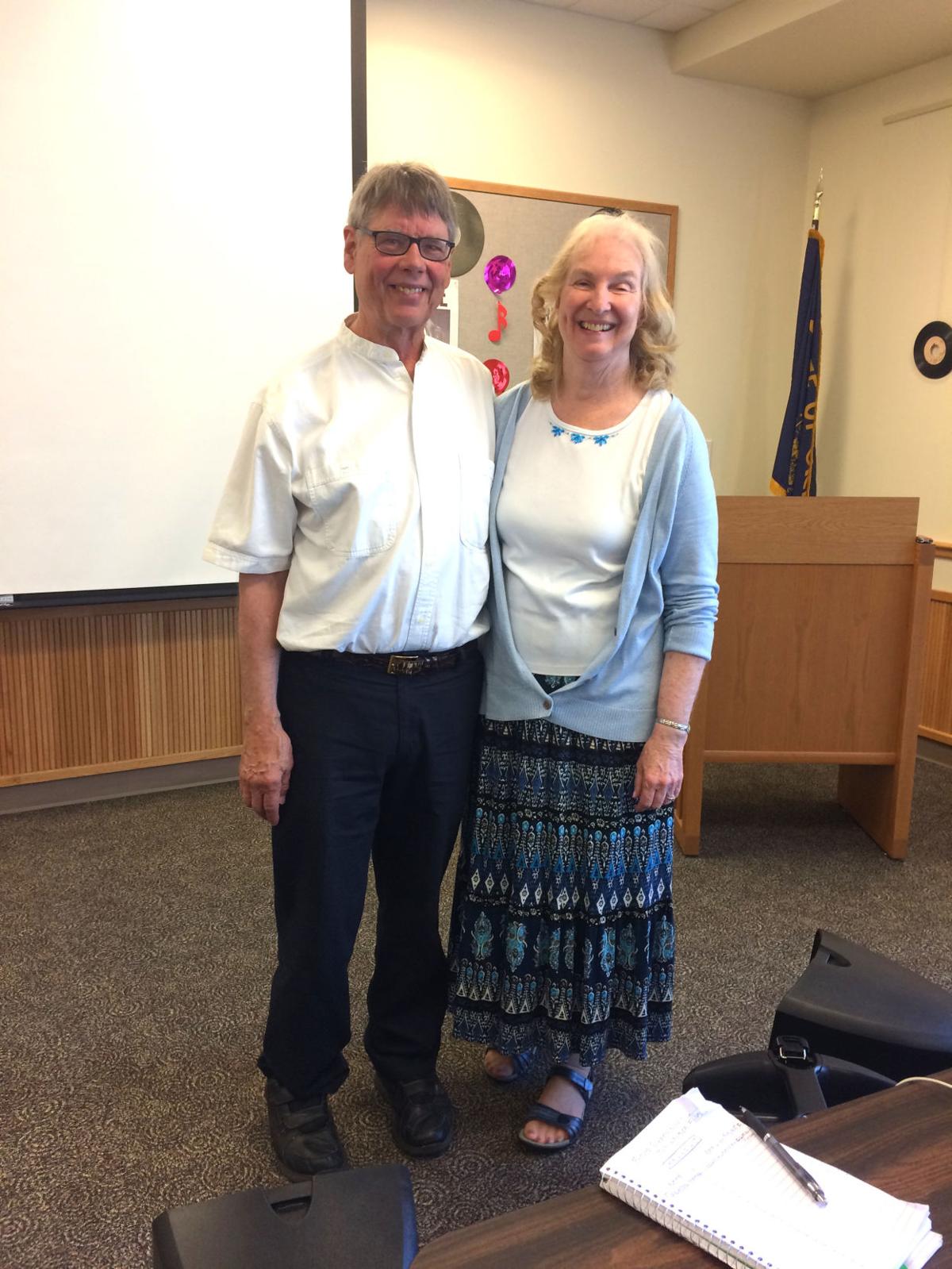 Filmmaker Ron Walker and author Linda Eddleston talked about films, music and books at a film screening presentation at the Seaside Library. 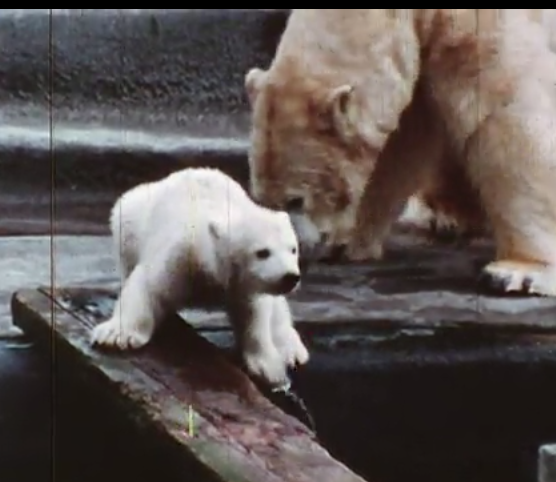 Scene from “Cheechako's First Day,” with music by Ron Walker.

Filmmaker Ron Walker and author Linda Eddleston talked about films, music and books at a film screening presentation at the Seaside Library.

Scene from “Cheechako's First Day,” with music by Ron Walker.

Walker started his film career as a musician. From the 1970s, he began shooting and editing movies shot on Super-8 film. It was also during the 70s that Walker was hired to score music for The Film Loft, a film production company based in Portland.

A man from the company approached Walker after hearing him play on a Moog synthesizer Walker had just purchased. The man was impressed and hired him to compose music for the company’s films.

“The Film Loft was a unique place to work because they got all of the elite jobs, the really cool jobs,” Walker said. One of the first jobs Walker composed music for was a public service announcement for the Washington Park Zoo in Portland.

“Cheechako’s First Day,” is a 1978 movie about the first time a 4-month old polar bear steps outside the den to experience the world under the watchful eye of his mother. Encyclopedia Britannica bought the film and it quickly “became the most popular movie rented by schools in America during the 70s and 80s,” Walker said. With his synthesizer, Walker incorporated guitar, flutes, drums and bells into the score.

Linda Eddleston introduced “Boxcar Days,” a short film on the life of her father Frank Rose, who was a teenage hobo during the Great Depression. Pieces of black and white archive film are intercut with brief interviews and photographs of Rose.

According to Eddleston, many men and teenagers rode the boxcars to follow the harvest, seeking work. Her father traveled the country year-round by boxcar from the age of 19 until well into his 20s. Rose said, “I would ride on top of the boxcar because I liked seeing the landscape from above. You get a better perspective that way.”

Eddleston is currently writing a book about her father’s life on the boxcars.

Native Americans living in the Pacific Northwest have watched the eruptions of mountains long before any explorers or settlers migrated to the region. According to Indian lore, early accounts of eruptions were handed down, contributing to a rich tradition of oral history and myth.

One legend says that a great chief smote his two sons for the destruction they laid upon the land while fighting for the love of a woman. Where each of his sons, and the woman fell, he raised up a mighty mountain. His sons became Mount Hood and Mount Adams. The beautiful maiden wrapped in snow became Mount St. Helens, referred by early Native Americans as “Fire Mountain.”

“This Place in Time” recounts the Mount St. Helens story, offering dramatic footage and personal recollections of the explosion. Made in 1984, this 23-minute movie was the first documentary made for the Mount St. Helens Visitor Center after the eruption, Walker said. “It’s estimated that one million people saw the movie at the center each year.”

Though there were signs indicating an eruption was likely two months to two years before, it was a 5.2-magnitude earthquake that triggered the eruption of the mountain at 8:32 a.m. Sunday, May 18, 1980. According to the film’s narrator Ted Hallock, on the morning of the explosion, the northwest flank of the mountain blew off causing tons of ash, rock and ice to accelerate 15 miles upward into the sky. “The site was spectacular,” Hallock announced. The force of the blast was equal to 1,500 Hiroshima bombs. It leveled 40,000 acres of prime timber and left tephra as high as a car over the landscape.

The movie shows the evacuation efforts of children at youth camps, and interviews with loggers and 50-year resident Harry Truman, who operated a lodge at Spirit Lake. Throughout the day, flows of hot gases, ash and pumice moved down the mountain at speeds up to 100 miles per hour, searing everything in its path. The lodge and lake disappeared under a raging wall of melted ice, debris and steaming hot mud caused by an avalanche. The lake reformed. It rose 200-feet higher, was larger and had 120-feet of mud below its surface.

Though Walker had been making short movies since the ’70s, it wasn’t until he sat in on the editing process while scoring the St. Helens film that he truly became interested in documentary filmmaking.

His films are often about people, their hobbies and their passions. He enjoys documenting “anything related to transportation and history” such as trains, boats and planes. Walker said working for The Film Loft was a natural fit because, “I love the way music and moving images go together.”

Multi-agency 'crime blitz' leads to recovery of an array of drugs, 3 guns across Claymont, New Castle