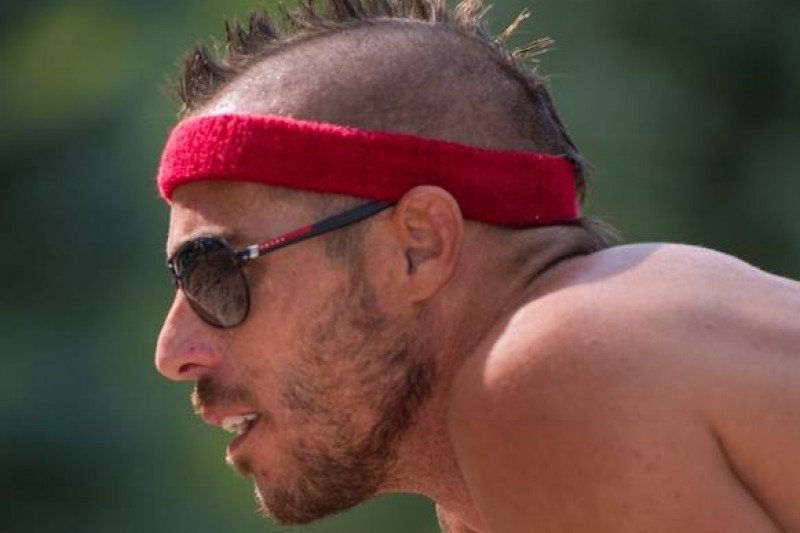 A grassroots effort brought volleyball great Dana Camacho back to Seaside this year. 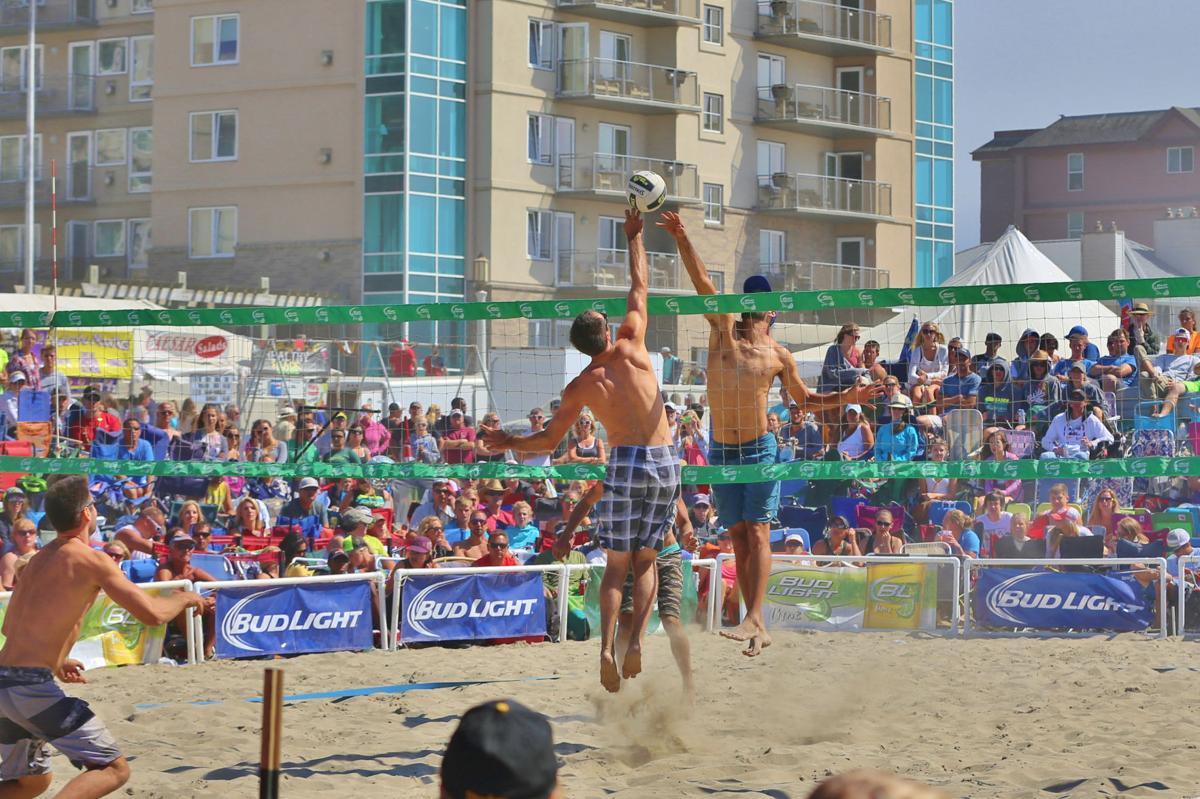 Competitors at the 2014 event. 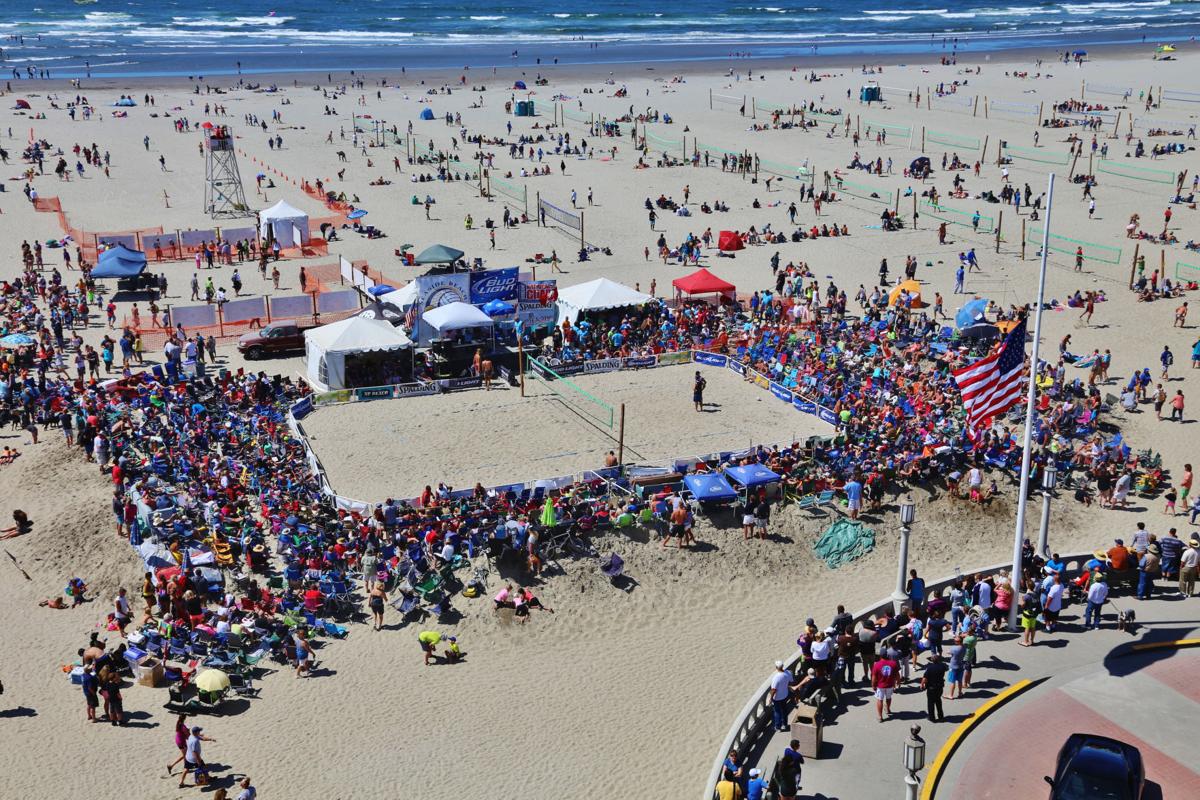 Thousands of people flock to Seaside each summer for the annual Seaside Beach Volleyball Tournament, the world's largest amateur beach volleyball tournament, sponsored by the Chamber of Commerce. 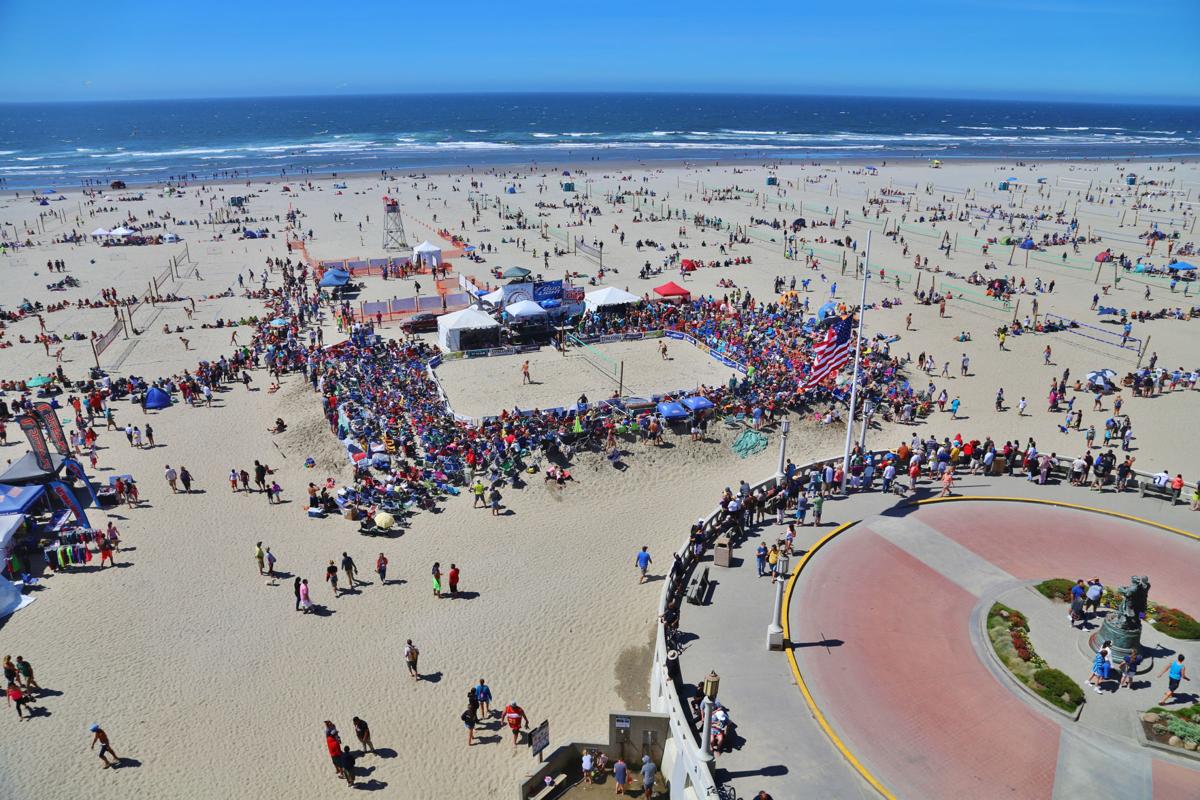 Scene at the 2014 volleyball competition.

A grassroots effort brought volleyball great Dana Camacho back to Seaside this year.

Competitors at the 2014 event.

Thousands of people flock to Seaside each summer for the annual Seaside Beach Volleyball Tournament, the world's largest amateur beach volleyball tournament, sponsored by the Chamber of Commerce.

Scene at the 2014 volleyball competition.

SEASIDE — Bring back Dana Camacho! That was the call from Seaside volleyball fans this summer. And their call was heard.

This year, a standout player is returning for perhaps his last Seaside tournament, with a little help from his friends and fans.

Known for a powerful serve and his on-court antics, Camacho, 38, of Florida, has won the men’s open division several times at the Seaside Beach Volleyball Tournament. But because of financial and logistical problems, it seemed unlikely Camacho would be able to attend this year’s competition, which starts Friday and goes through Sunday.

Camacho gained fame for his brash, hard play and tattoos. He was the player fans loved to hate.

Faced with the prospect of a Seaside tournament without Camacho, one of his friends from Portland decided to rectify the problem.

Tim Foksha started a GoFundMe account, called “Let Dana Play,” to fundraise for Camacho’s plane ticket and lodging while he competes. In exchange, Camacho is partnering with 29-year-old Roman Onishchenko, also of Portland. Onishchenko has tried to win the open division at the Seaside tournament since 2004 without luck, although he’s placed in the top 10 a few times, said Foksha, who is the player’s manager.

“My goal for this year was to make two dreams come true,” Foksha said. “Onishchenko will get a chance to play with someone at a very high caliber ­­— arguably, the highest in the Northwest. And Dana Camacho will get some help from all of us who want to see him play another day. That is what the GoFundMe is about. It’s not about the money; it’s about us — the people and who we want to see again.”

Not realizing how many fans Camacho had, the group didn’t expect to get anything, Onishchenko said. To their surprise, by continually spreading the link to the GoFundMe account through social media, such as the Seaside Chamber of Commerce’s Facebook page, they were able to raise about $845 between 28 donors as of Monday. The money was enough to purchase the plane ticket Camacho needed, and his attendance was confirmed a few weeks ago.

For Onishchenko, who is working to become a professional player, the first year he played in Seaside was the same year he started playing beach volleyball,

“When I was at that tournament, I got so drawn into the sport,” he said. “It doesn’t get much better than being at a beach on the sand in warm weather playing a very active sport. The volleyball community is very close and friendly.”

The annual volleyball event is hosted by the Seaside Chamber of Commerce and sponsored by Bud Light.

As of Monday, more than 1,300 teams of two had registered for the tournament, which began in 1982 and is now the largest beach volleyball tournament in the world. That number does not include the teams for the quad and sixes divisions, who have to register at the event. The tournament showcases a diversity of divisions and age groups, from 12-year-olds to senior citizens.

The youth divisions in particular have seen substantial growth in registration over the years, Chamber of Commerce Director Susan Huntington said. Beach volleyball became an emerging NCAA sport for women in 2009. Since then, with the inclusion of all three collegiate divisions, the sport has advanced to become a full-fledged NCAA championship starting next spring. Many colleges nationwide are now giving scholarships for beach volleyball, and Huntington said she believes that has helped increase participation in the junior divisions.

The tournament, which takes place throughout more than 100 courts, can be viewed for free by the public. It runs daily from 8:30 a.m. to 6 p.m.