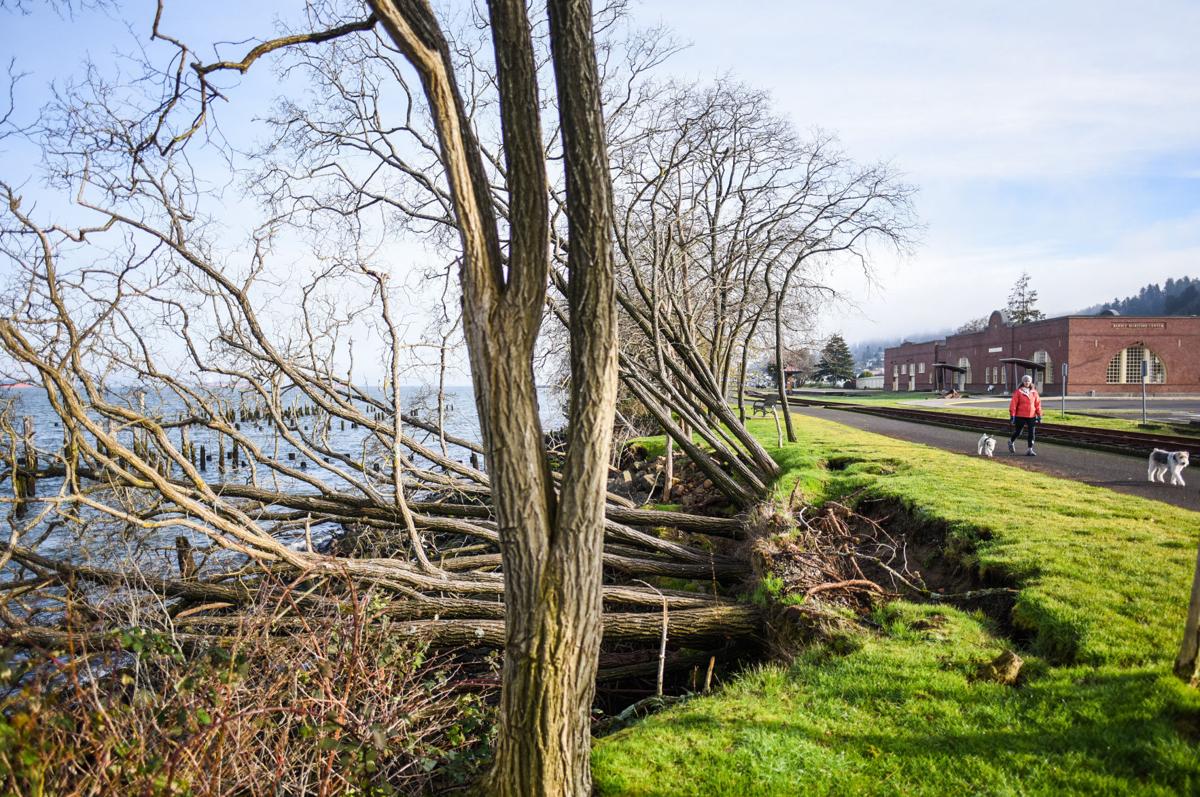 Erosion and storm damage is visible along the Astoria Riverwalk in December 2015. 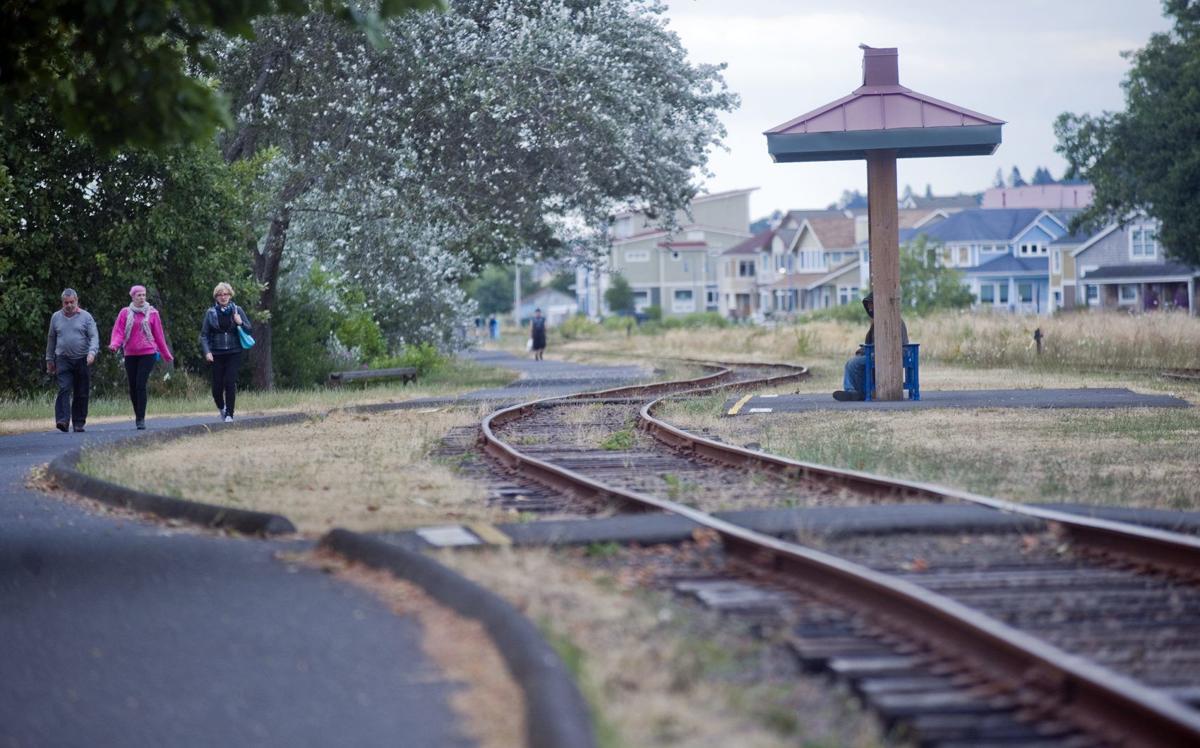 The Astoria Riverwalk and a set of railroad tracks snake eastward toward the Mill Pond housing development.

Erosion and storm damage is visible along the Astoria Riverwalk in December 2015.

The Astoria Riverwalk and a set of railroad tracks snake eastward toward the Mill Pond housing development.

City workers in charge of maintaining public parks will get immunity from liability under a new state law.

The law, signed by Gov. Kate Brown in June, was one of the top priorities of the League of Oregon Cities for the legislative session. “It’s exactly what we asked for,” said Scott Winkler, intergovernmental relations associate with the league.

A previous version of the statute appeared to leave city employees legally vulnerable if someone hurt themselves while using city parks — if they tripped on a crack along the Astoria Riverwalk, for instance.

Last year, the Oregon Supreme Court ruled that while cities have immunity from liability on the recreational lands they own, city workers or volunteers responsible for maintaining public parks do not.

The ruling stemmed from a review of a 2009 lawsuit brought against Portland by a legally blind jogger. She sued the city and city maintenance workers after she stepped into a hole at a city park and injured herself.

The Supreme Court maintained that the Oregon Public Use of Lands Act, which shields from liability public and private property owners who allow public recreation on their lands for free, did not specifically extend this immunity to employees — a worrying development for cities across the state.

There were also concerns that this lack of immunity would lead to higher insurance costs for cities.

The League of Oregon Cities and others pushed to change the statute so it would once again recognize recreational immunity for city workers. “The words on the bill were pretty simple, but the impact around the state was profound,” Winkler said.

In Astoria, the uncertainty before the new law was passed did not halt any park activities or close down any sites.

City Attorney Blair Henningsgaard was not convinced the ruling put the city at a higher legal risk.

“We make every effort to operate our parks safely,” he told The Daily Astorian last year. “I don’t think that it creates a greater degree of liability in either the city or employees than existed beforehand.”

Other cities, however, shut down parks, worried about what it would mean if their staff and volunteers were not covered. In total, 12 parks around the state closed after the Oregon Supreme Court ruling.

Redmond only last weekend reopened a popular climbing bridge, which had been closed after the court ruling, according to Winkler.

Though Astoria parks didn’t close, the city was concerned about getting the bill through the Legislature, said City Manager Brett Estes. City officials wanted to make sure there was coverage for city staff.

Though a simple bill in theory, it was hard to get through the system, Winkler said.

“The votes were there on the floor, but getting it through the procedural process was a challenge,” he said.

Some legislators in the House had reservations about moving the bill forward and there were conversations about possible amendments. The bill was up for its final reading multiple days, but kept getting carried over.

“We’re gratified the votes were there,” Winkler said.

Jill Biden on Trump smears: 'What else does Trump have?'