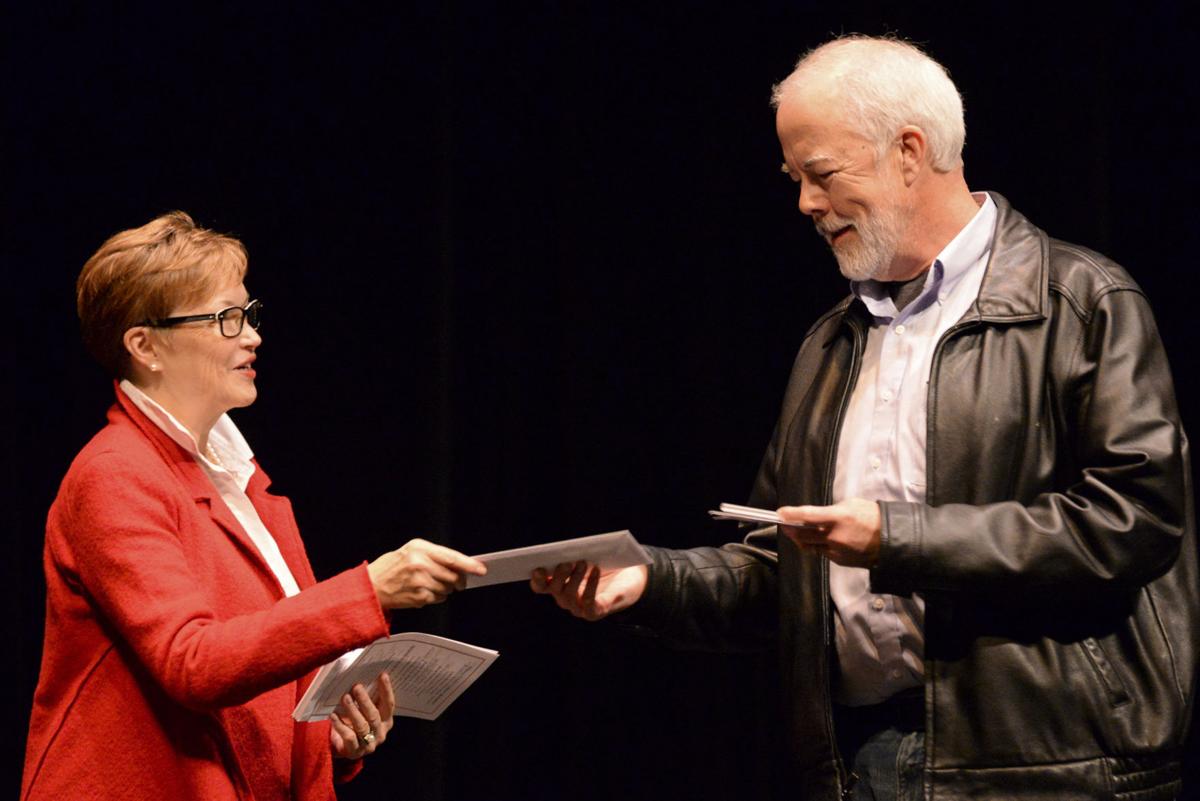 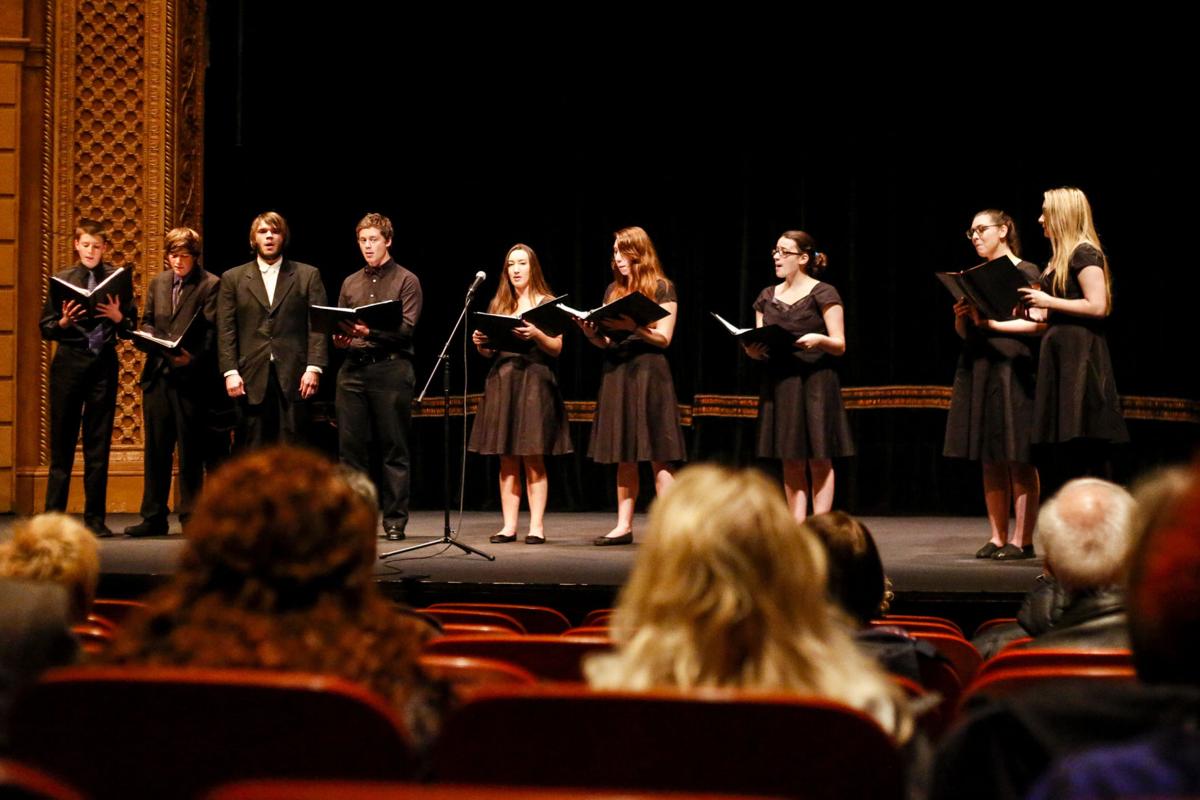 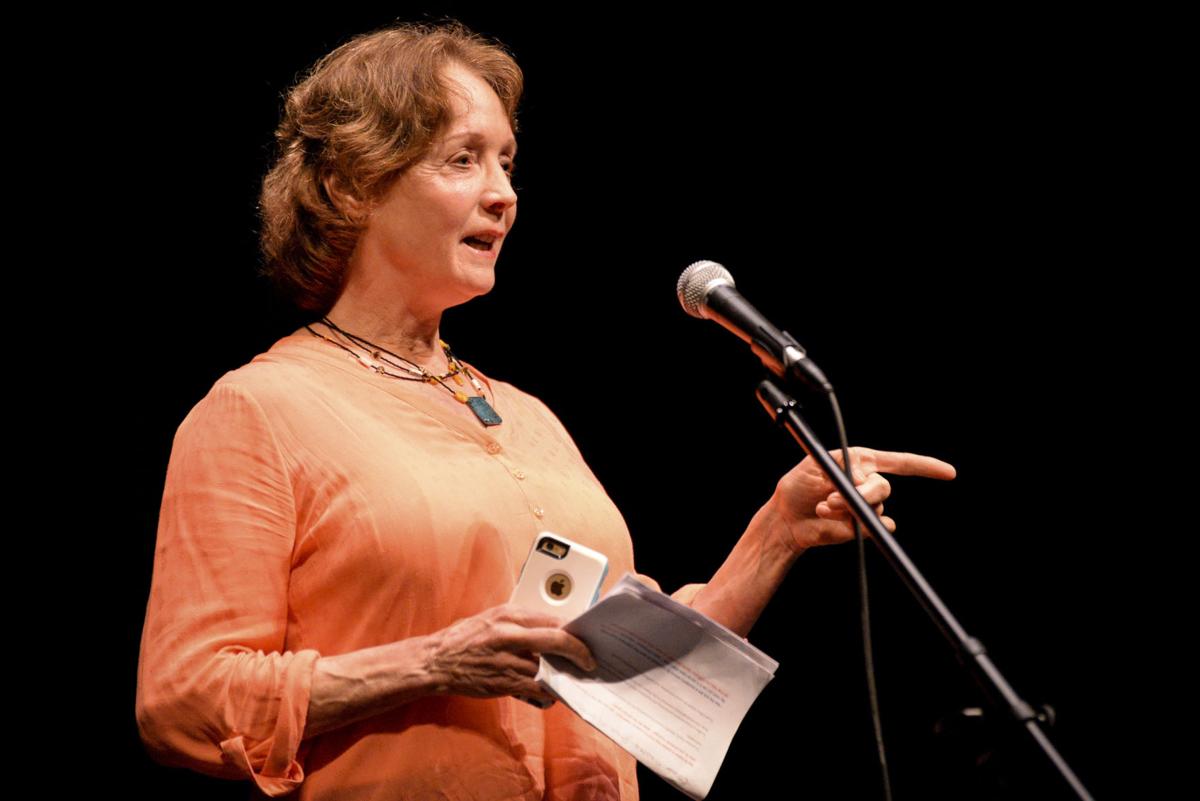 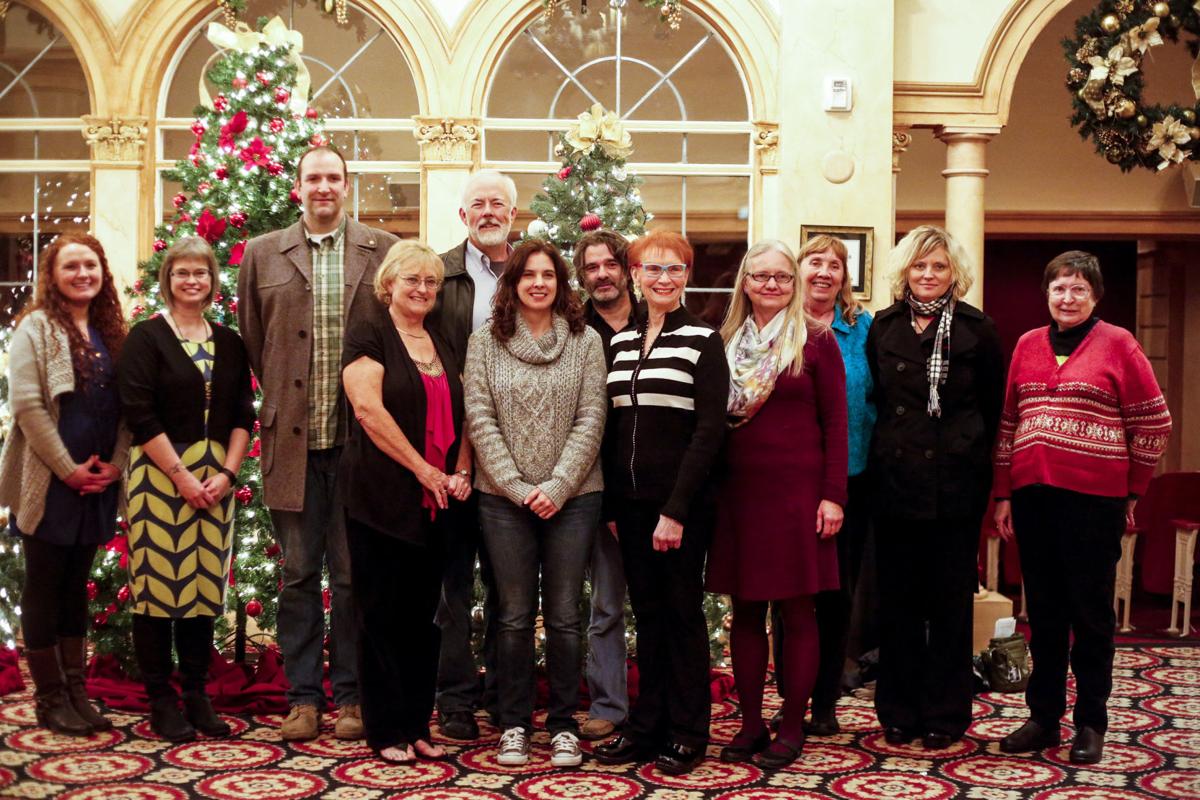 Lovers of the arts often face an agonizing trade-off when they move from big cities to smaller, more remote towns, like those along the Oregon Coast: They lose the smog and noise and congestion, yes, but they may also lose the abundant opportunities to enjoy and engage in the arts.

That’s what happened to Cindy Flood in her younger years when she moved from a Los Angeles suburb to southern Oregon.

Flood — now the founder and president of the Peninsula Association of Performing Artists in Ocean Park, Washington — told her story at the annual Clatsop County Cultural Coalition Awards Ceremony, held Thursday evening at the Liberty Theater.

The coalition, part of the Oregon Cultural Trust, awarded a total of $10,595 in grant funding to eight nonprofit organizations that enhance the culture, enrich the humanities and preserve the heritage of the county.

Hosted by coalition co-chairwoman Charlene Larsen, the evening began with Flood’s speech on how to keep the arts alive — especially in places where arts may already be hard to come by — and continued with Astoria High School’s Port City Singers, who sang Christmas carols conducted by teacher Matt Pierce.

Flood reminded attendees that, although it is easy to take the coast’s rich cultural offerings for granted, it could have turned out very differently if certain people hadn’t resolved to create them.

If Flood was “going to have my cake and eat it, too — if I was going to have the beauty of creation around me and live in a very pristine environment,” then she would have to see to it herself, she discovered.

Because the arts can’t survive on their own. “It was up to me,” she said. “I had to make it happen.”

The coalition’s grantees make the arts and culture happen here, and because they do, North Coast residents — somewhat removed from the cultural cornucopia of a metropolis — are less likely to feel shortchanged.

• North Coast Chorale received $2,000 for May performances of Karl Jenkins’ “The Armed Man: A Mass for Peace.” The check, accepted by chorale representative Phyllis Taylor, will go toward the orchestral accompaniment.

• Seaside Museum & Historical Society received $2,000 for the preservation and enhancement of the Seaside Museum & Butterfield Cottage. The check, accepted by board president Steve Wright, will go toward the prep work, painting and supplies needed to refurbish the exterior of the museum.

• Knappa School District received $1,600 for a Scandinavian mural project. The check, accepted by Leila Collier, principal of Hilda Lahti Elementary School, will go toward supplies for shop and art students to design and complete a mural backdrop to be displayed at the Scandinavian Midsummer Festival.

• Partners for the PAC (Pacific Arts Center) received $750 for a live theater performance of Samuel Beckett’s “Waiting for Godot.” The check, accepted by co-chair Constance Waisanen, will go toward the play’s production costs.

• Clatsop Care Memory Community received $750 for a show called “Music for the Spirit.” The check, accepted by administrator Mindy Stokes, will go toward six concerts of live music for residents of the facility.

• Maritime Archaeological Society received $695 for the Maritime Cultural Heritage ROV (Remotely Operated Vehicle) Project. The check, accepted by Jennifer Kozik, the secretary and grant writer, will go toward matching funds to purchase the vehicle, which will document underwater artifacts testifying to the region’s cultural heritage in the Columbia River and coastal waters.