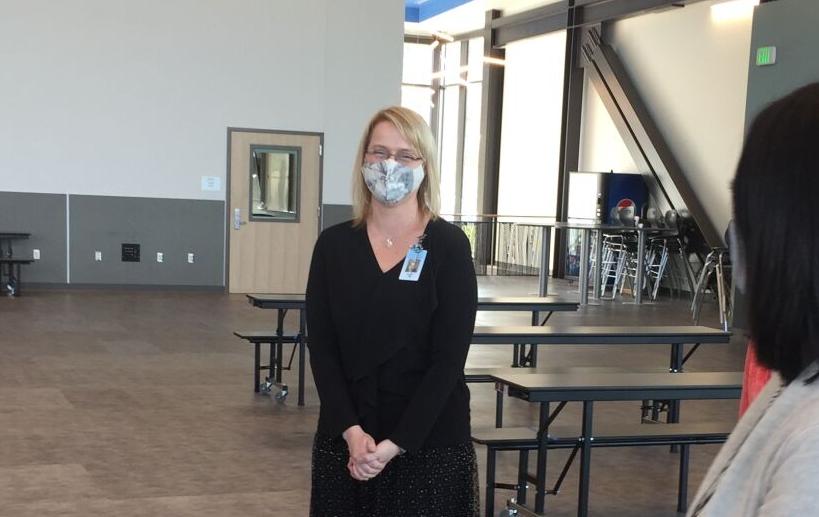 Justine Hill is the new city treasurer and water clerk in Gearhart. 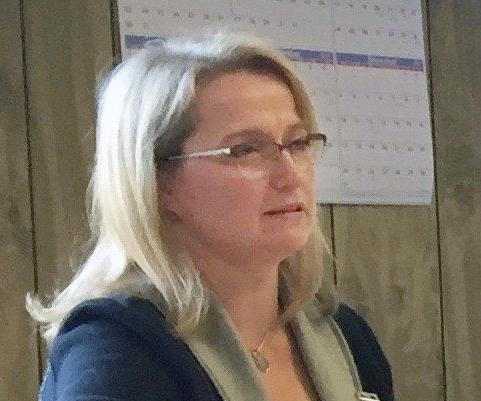 Justine Hill is the new city treasurer and water clerk in Gearhart.

“From the beginning, one candidate stood out from the pack,” City Administrator Chad Sweet said. “City staff is extremely impressed with Justine.”

Ficker will take on the role of city recorder. “With treasury, water, and general admin falling under one position, it makes sense to partner recording with executive administration,” staff wrote.

Ficker will receive a salary increase to reflect the increase in workload and responsibilities.

Hill, who served as business manager as the Seaside School District, helped the district navigate a $99.7 million bond for the new campus, was selected unanimously. “Her reference check couldn’t have been more positive,” Mayor Paulina Cockrum said.

The city published an employment application on the city website and advertised for the position on the city blog, in The Astorian and Seaside Signal, on Workforce Oregon, and ZipRecruiter. Seventeen applications were received and the interviews were conducted.

The treasurer serves as secretary to the City Council, attends all its meetings unless excused by by the mayor, keeps an accurate record of its proceedings and sign all orders on the treasury, along with the mayor or, in the absence of the mayor, the council president.