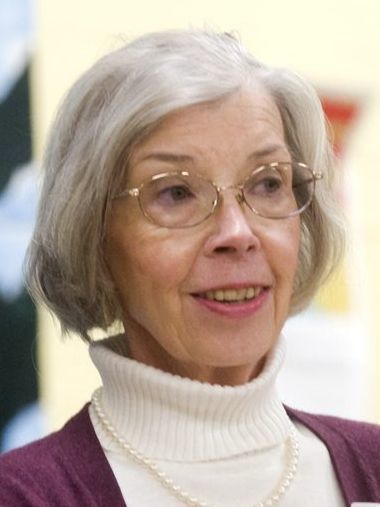 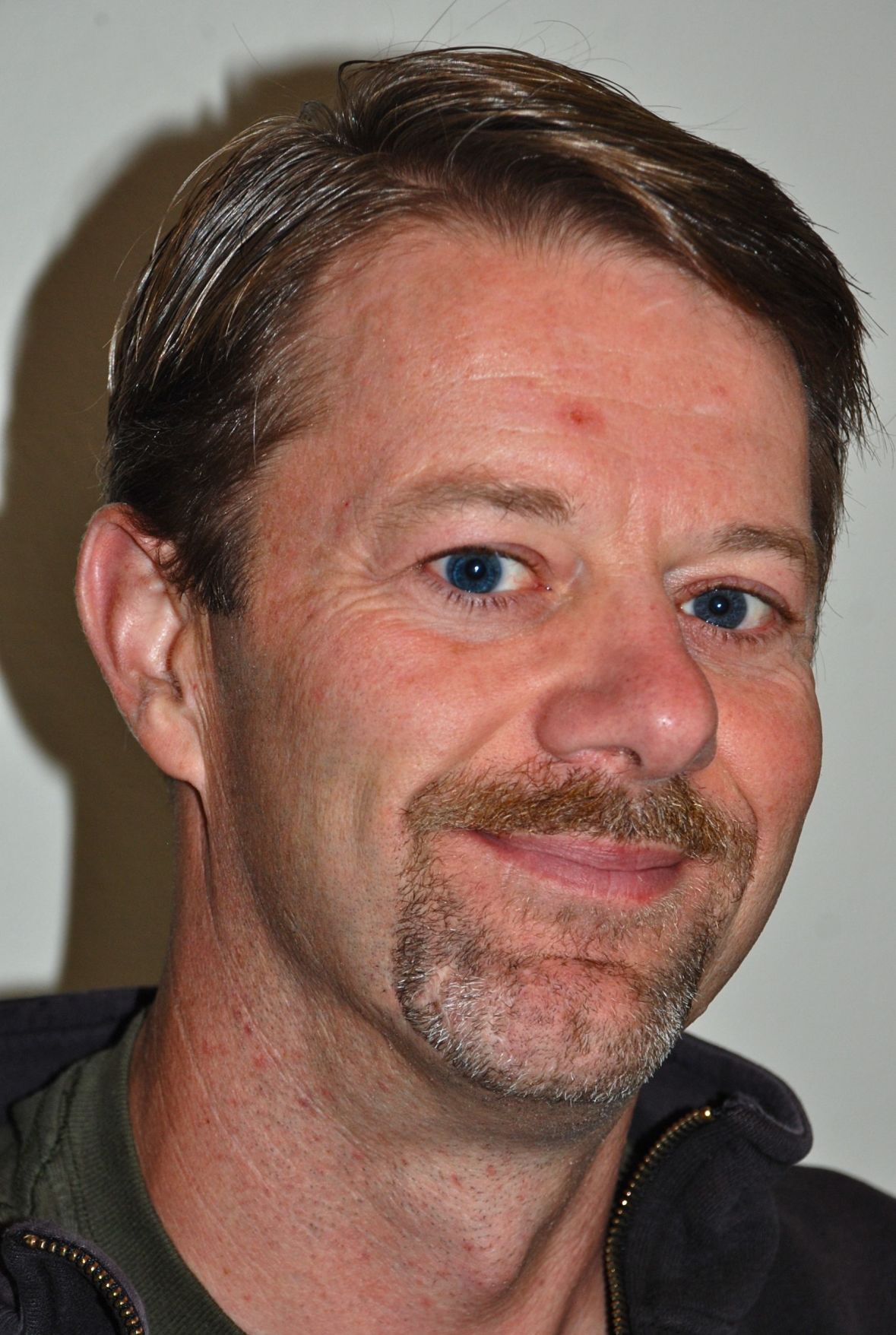 In an impassioned speech during a recent Gearhart City Council meeting, City Councilor Dan Jesse told Mayor Dianne Widdop, “I don’t think you’re the best choice for the community” and asked her to resign.

The controversy surrounding some of the mayor’s recent actions has created an atmosphere that has “split the community apart,” Jesse said.

“I don’t think it is fair that the rest of us have to endure that,” he added.

Widdop, however, repeated her intention of staying in office unless a recall forces her out.

“I have gotten a tremendous amount of support from the community,” Widdop replied. “I have not attacked anyone; I have defended myself. If someone attacks you, how would you handle that?”

Following the discussion, the council asked city attorney Peter Watts to request letters from the Oregon Secretary of State’s Office and the state Ethics Commission that describe where they are in their investigations.

Although Kevin Willett, an unsuccessful City Council candidate in the November general election, had contacted the agencies, he eventually withdrew the complaints against Widdop. However, Widdop filed her own complaint with the Secretary of State’s Office, claiming that allegations contained in a recall petition against her are untruthful.

Wednesday night’s conversation repeated several recent City Council discussions about accusations that Widdop unduly used her influence as mayor. She has fielded complaints from a local business owner who said Widdop suggested that Willett’s campaign sign be removed from the business and that she accused Willett of having a temper and being unsuitable for the City Council. Former City Councilor Joy Sigler has also accused Widdop of secretly recording a private conversation between the two of them and City Administrator Chad Sweet and trying to distribute the recording to other councilors. Sweet later said he was the one who recorded the conversation after Sigler asked if she could use her recorder.

Widdop is the focus of a recall campaign being waged by Gearhart resident Harold Gable, who is collecting signatures to trigger a recall election.

Although the City Council had planned to discuss the issue in a closed executive session Wednesday night, Widdop said she wanted the discussion to be public.

Widdop asked the councilors if they had any questions. Jesse said he didn’t have questions and that he would have preferred a closed session.

“It pains me a lot to have to do this, but it bothers me that the community is being torn apart,” Jesse said.

“I’m embarrassed and ashamed for the community,” he said. “I feel we are truly a laughingstock of the county. I wish this would come to an end. It won’t happen unless you choose to resign.”

Jesse said he didn’t think a recall election was the best way to deal with the controversy.

“You owe an apology to all of the citizens,” said Jesse, adding that Widdop’s apology to business owner Linda Goldfarb wasn’t believable.

Jesse, who was elected in 2012, said he had considered resigning, but his wife reminded him that he was “elected to a four-year term and I owe it to the citizens who elected me to continue on.”

“I have no interest in sitting in this chair anymore,” Jesse said. “I feel like we’re going backward instead of going forward. I couldn’t sit here, saying nothing. I didn’t think it was right.”

Widdop said she had been personally attacked since last April. The incident in which she suggested that Goldfarb remove Willett’s campaign sign because it might hurt her business was a “red herring to get me out of office,” Widdop said.

“It goes back to the barn,” said Widdop, who was referring to another city issue over whether a historic livery stable can meet safety codes to become an events center. An appeal to the state Land Use Board of Appeals over a council decision involving the barn’s conditional use permit is pending.

“Allegations that were made against me; I have an answer to everyone,” Widdop said. “What more can I do?”

“I didn’t tell her to remove the sign. I did nothing to Kevin Willett. He has a temper. It’s my constitutional right to say what I want. I have done nothing wrong.

“I apologized to Linda Goldfarb. What else do you want from me? I did nothing illegal. I’ve done nothing wrong. I am not going to resign.”

Jesse said he had never accused Widdop of doing anything illegal.

“Just because it may not be illegal doesn’t mean it’s right,” Jesse said.

He noted that the City Council wrote a code of ethics to follow.

Kerry Smith, a new councilor who took office last month, said he didn’t agree with Widdop’s actions concerning the sign but felt the other accusations were “nit-picking.”

“I talked to the (Oregon) Ethics Commission,” Smith said. “It was not smart, but it shouldn’t have been blown up like this. I have a bitter taste about it.

“It has soured my feeling about this job. I’m going to fight even harder to have this be a council that gets the job done,” Smith said.

Widdop agreed that her actions were “stupid.”

Councilor John Duncan, who also took office for the first time in December, said as an engineer and land surveyor in the region he has worked in several small communities, and he has seen worse controversies.

“What you’re seeing here is small,” he said. “You may be thinking it’s just Gearhart, but it happens all over Oregon and Washington.”

Trump: Next 30 days vital in fight against coronavirus

Strong storms to move through the South