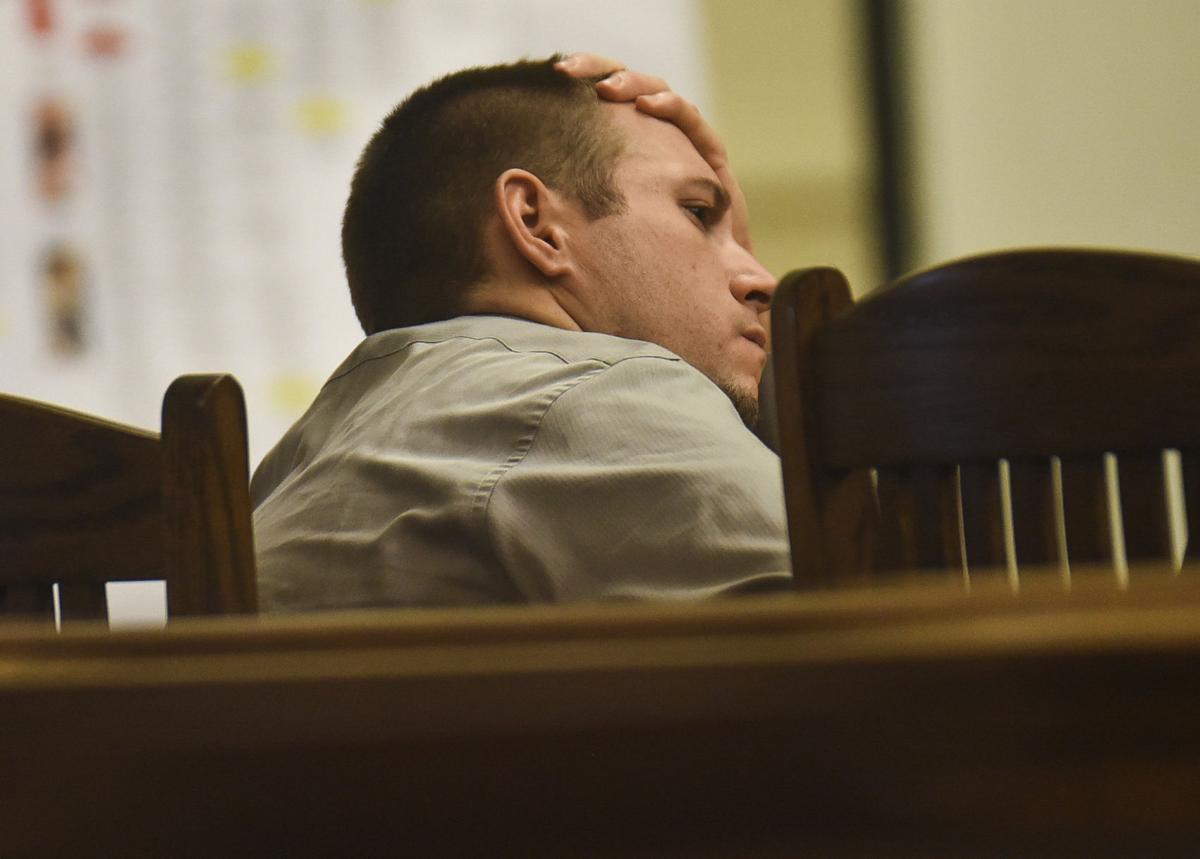 Randy Roden listens to the prosecution deliver closing arguments during is trial at Clatsop County Circuit Court in Astoria. 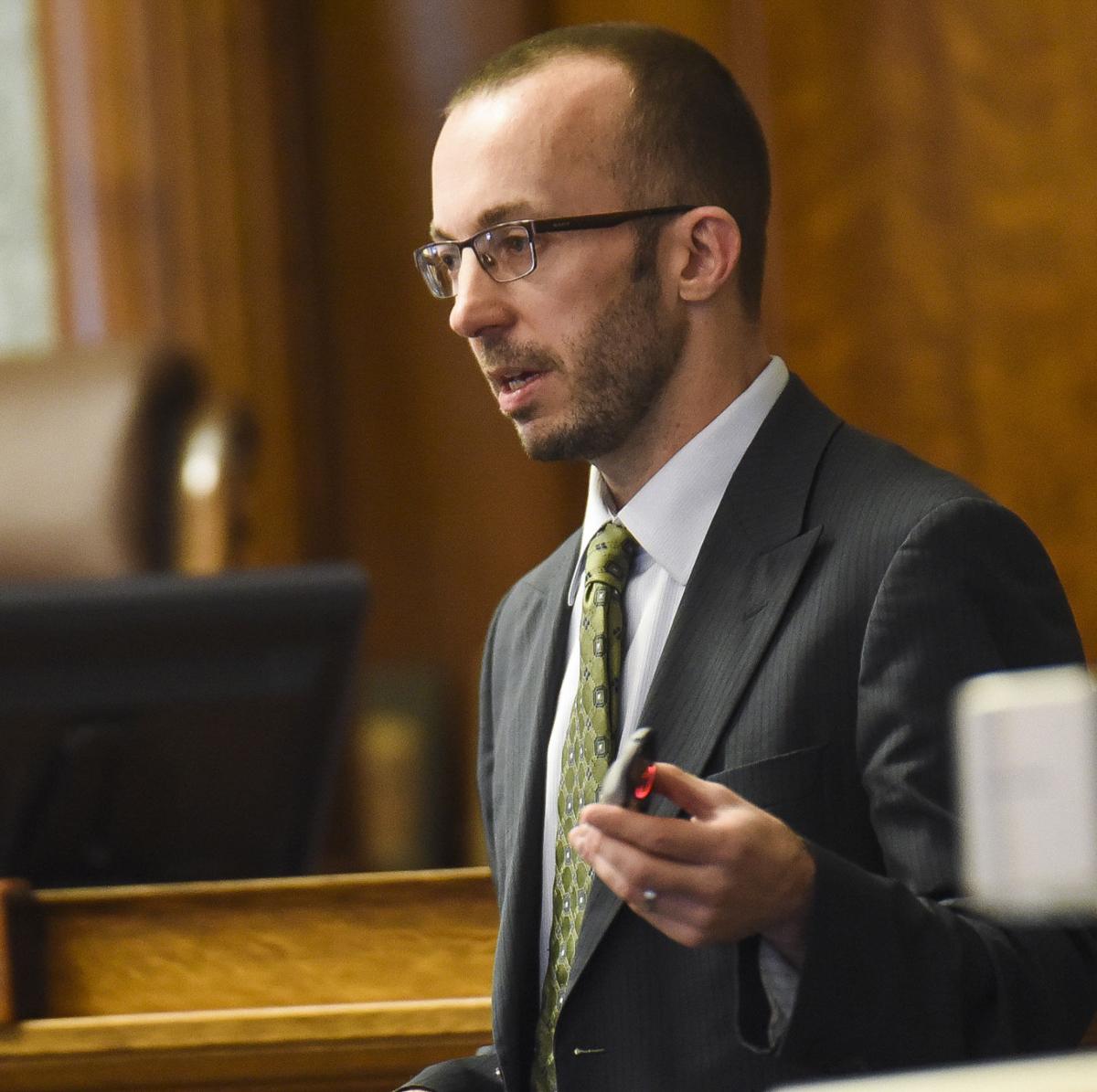 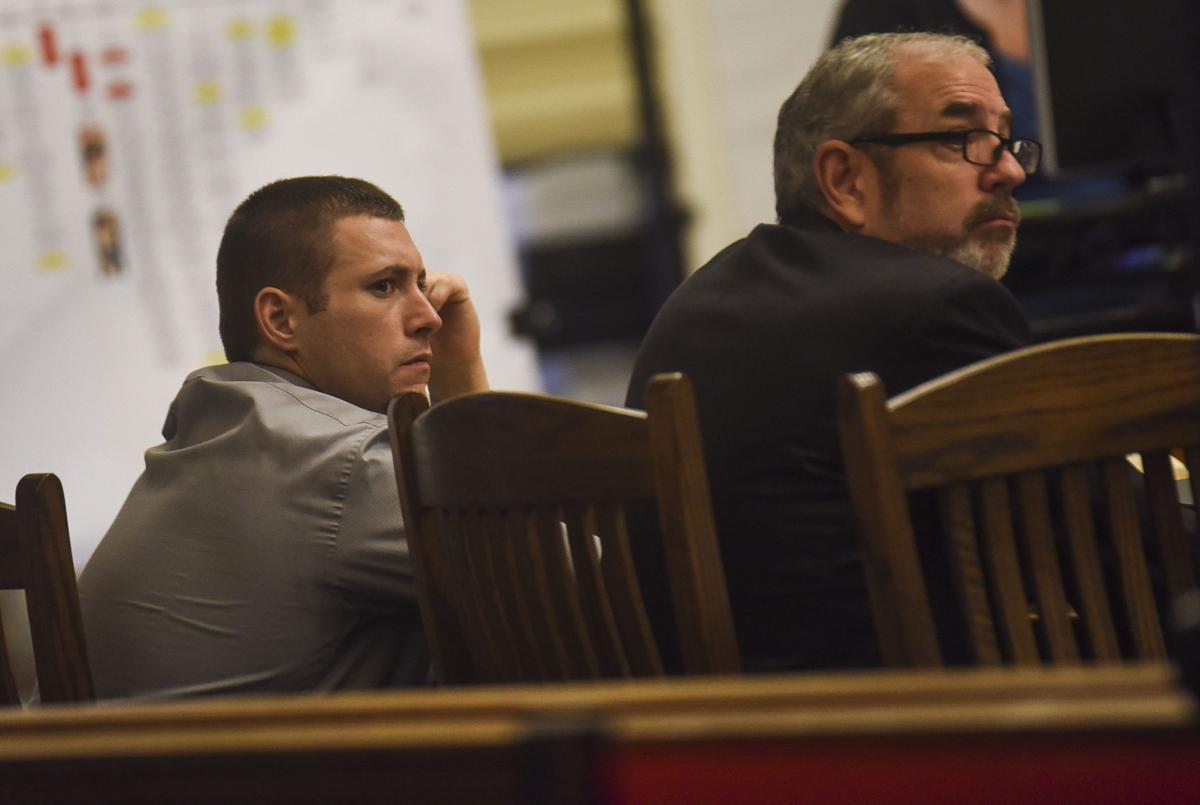 Randy Roden listens to the prosecution deliver closing arguments during is trial at Clatsop County Circuit Court in Astoria.

The trial of a Seaside man accused of torturing and killing his girlfriend’s 2-year-old daughter is nearly over — the 12-person jury began deliberations Thursday, Oct. 27 — but Randy Lee Roden, who faces the death penalty if convicted, has remained silent.

It is his constitutional right not to testify. However, during closing arguments on Thursday, jurors heard something like Roden’s side of the story in his own words. As defense attorney Conor Huseby laid out his final argument for Roden’s innocence, he played clips from various interrogations of Roden conducted by investigating officers.

In one clip, the officer, in a low, steady voice, suggests that maybe Roden just lost control, he didn’t mean to hurt the toddler, things happen.

In another clip, a different officer says he, the officer, wasn’t there when 2-year-old Evangelina Wing died and that Roden needs to explain what happened.

“I want to know as much as you, I swear,” Roden replies. “… Worse thing that ever happened is that little girl dying.”

And in another clip, he tells the officer, “I’m still not going to change my story … because I know I didn’t do it.”

Many involved in the Clatsop County justice system have called the death of Evangelina Wing in December 2014 one of the worst child-abuse cases they have ever seen in the county. Details of the crime scene include an apartment door stained with blood and blood spatters throughout the entire dwelling. Then there is the physical evidence. Wing’s body was completely battered, the state says. An autopsy found the child apparently died from blunt-force trauma. At the time of her death she had two black eyes, a broken arm, multiple bruises over her face and chest and hemorrhaging around her head as well as what the state maintains are bite marks on her and her brothers. Her two brothers, ages 5 and 3 at the time, also suffered other injuries and bruises.

In January, Wing took a deal that dropped her prison sentence from life to just over 15 years. In exchange, she pleaded guilty to first-degree manslaughter and two counts of first-degree criminal mistreatment and agreed to give testimony about Roden on behalf of the prosecution.

The state has painted Evangelina Wing’s accused killer as a serial domestic abuser who preyed on single mothers with young children. His attorney, Huseby, has attempted to show the opposite, arguing that Roden was a caring, if careless, guardian while Evangelina’s mother was an abusive parent and is the one responsible for Evangelina’s death.

The defense team argues that a serious methicillin-resistant Staphylococcus aureus infection, coupled with the mother’s abuse, is what ultimately killed Evangelina.

“What happened to Eva Wing is the worst thing I’ve ever seen professionally,” Huseby said during his closing arguments.

But, he said later, referring to witnesses he had called who testified that they had seen or heard Dorothy Wing abuse her children in the past, “Every single injury in this case is explained by Dorothy Wing’s history of abusing her children.”

“She allowed her three kids to be preyed upon by the defendant and she didn’t do anything,” Brown said. But, as he has throughout the trial, he dismissed the idea that an infection was to blame for Evangelina’s death.

Physical trauma was the primary issue contributing to the toddler’s death, Brown said several times in his closing arguments. Any infection was secondary.

The state maintains that Roden abused all three children frequently during the time he lived with Wing in Seaside, and that Roden is the one who set out to murder the toddler, in part to cover up evidence of alleged sexual assault.

“This is an extreme case, with extreme injuries,” Brown said. Addressing the jury, he said, “Don’t be fooled, don’t be allowed to think this was an itty bitty case. This was huge.”