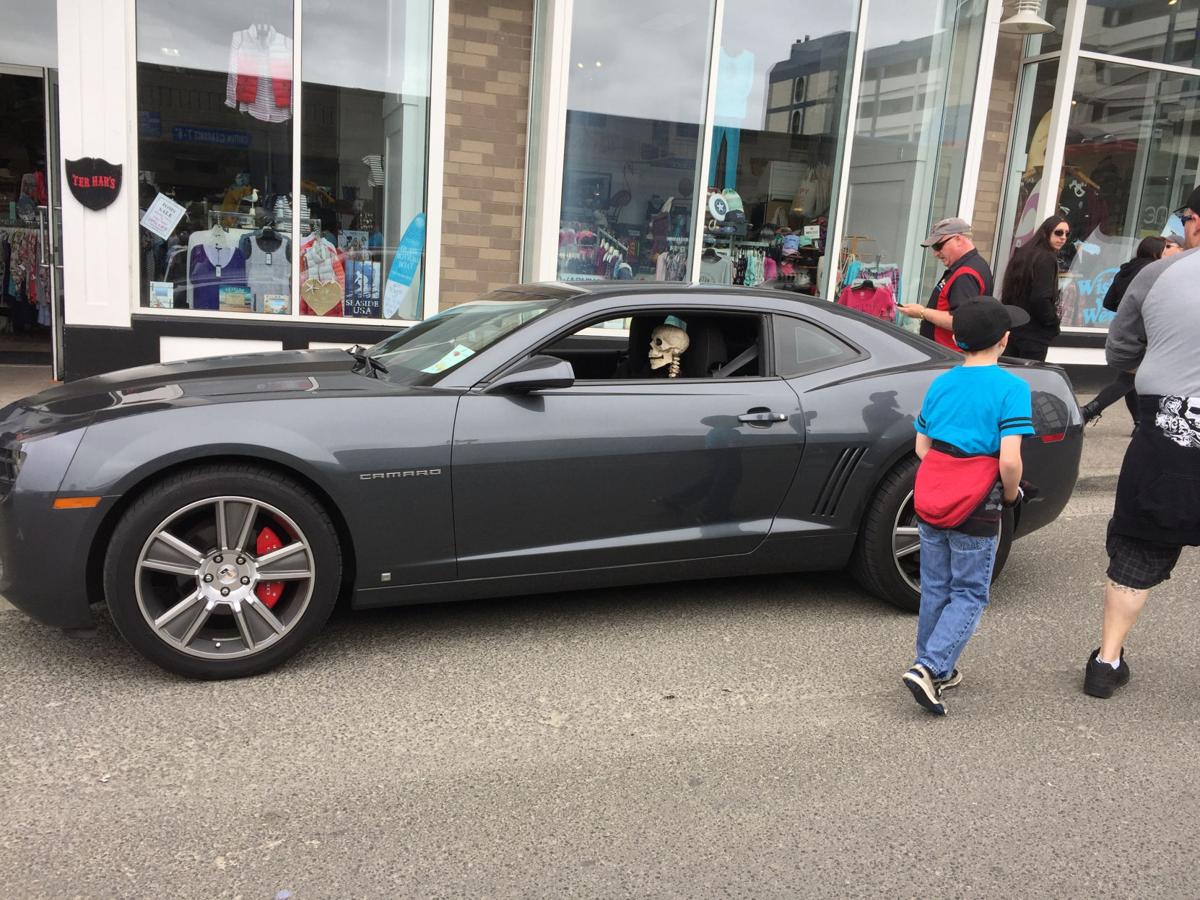 A ‘skeleton crew' worked on this Muscle and Chrome entry in Seaside on Saturday. The annual car show drew several thousand people downtown. 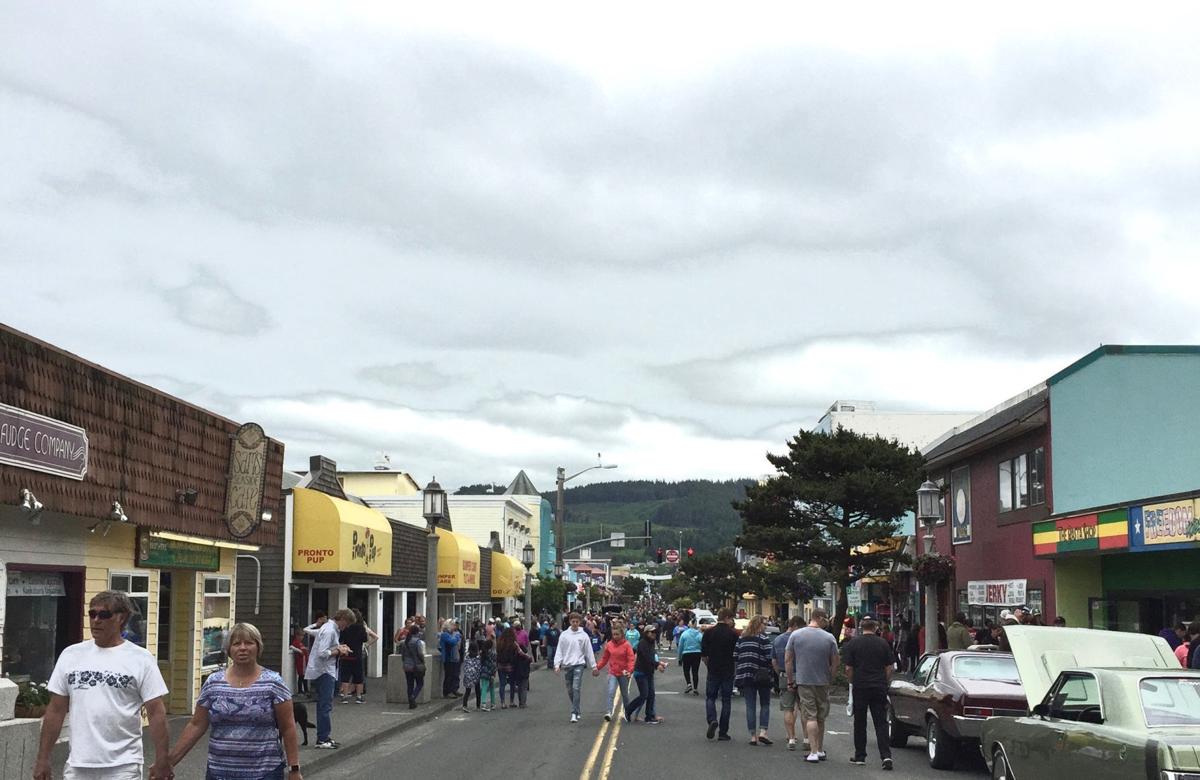 Visitors lined Broadway at the Muscle and Chrome car show. 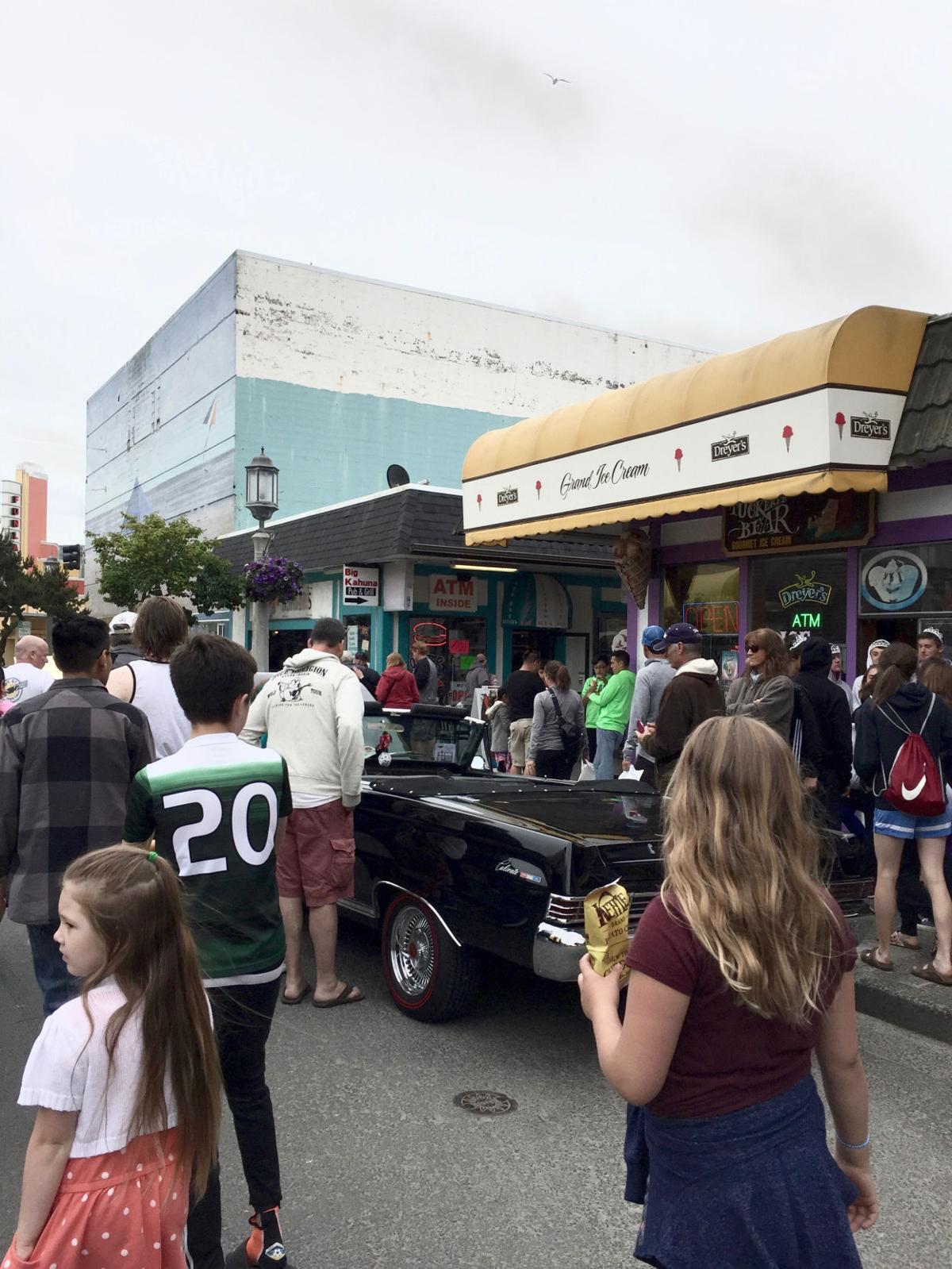 A ‘skeleton crew' worked on this Muscle and Chrome entry in Seaside on Saturday. The annual car show drew several thousand people downtown.

Visitors lined Broadway at the Muscle and Chrome car show.

SEASIDE — It was Christina Henry’s second year participating in the Muscle and Chrome car show with her burgundy 1972 Chevrolet Nova, which was a birthday gift from her late father.

“My dad gave me the car, made me promise I’d show her,” Henry said.

Henry said the annual car show is “low-key yet extravagant at the same time,” and “meeting new people is the best part.”

This year, 101 vehicles participated over the weekend. Along with showing the cars, the two-day event offered a barbecue, highway cruise, a treasure hunt downtown and awards.

Muscle and Chrome is sponsored by Seaside Downtown Development Association. Many people dedicate their time to help put on the car show.

Michelle Lackey of Vancouver, Washington, has volunteered at Muscle and Chrome for about 10 years. “We enjoy the people,” she said. “It’s down to earth. You can talk to anyone.”

Dave Deford, of Portland, just finished his 16th year of volunteering. He said he likes being involved, and it’s “fun to see the same people and meet new people.”

Mark Rice from Graham, Washington, has participated in Muscle and Chrome for about 10 years.

“My dad was really into cars so I grew up going to car shows with my mom and dad,” Rice said.

This year, he brought a black 2014 Dodge SRT8 Challenger, which he bought about two weeks ago. “The new muscle cars are really cool now,” Rice said.

Normally he brings his 1972 black Challenger. “I was going to drive the older car but the weather wasn’t all that great.”

Interns in hazmat suits presented the Emmy statues this year