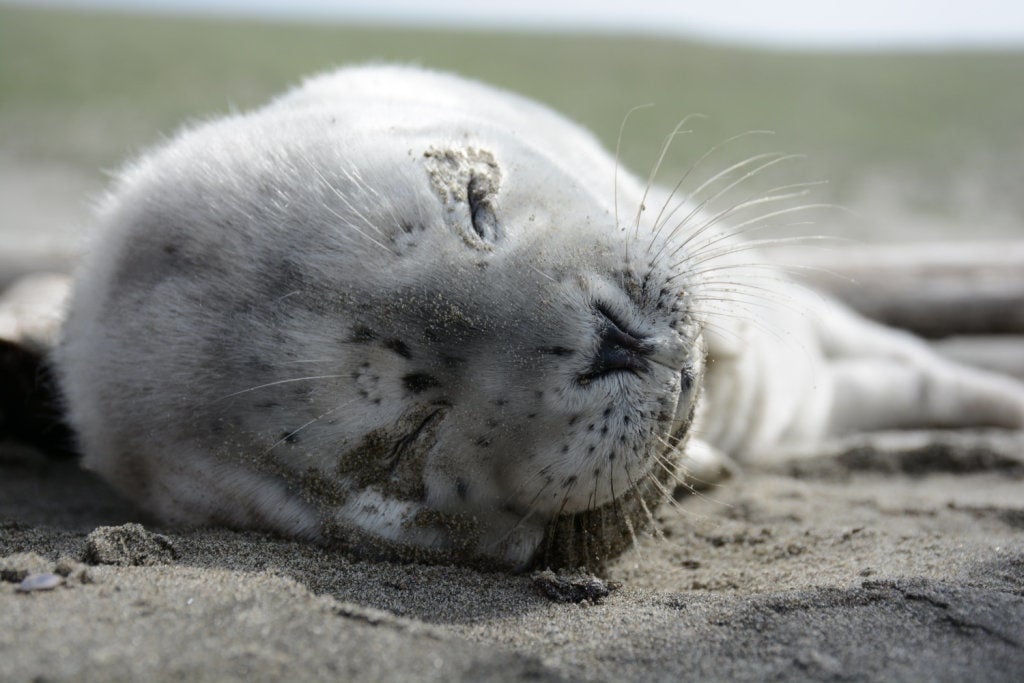 Visitors are advised not to interfere with seal pupping. 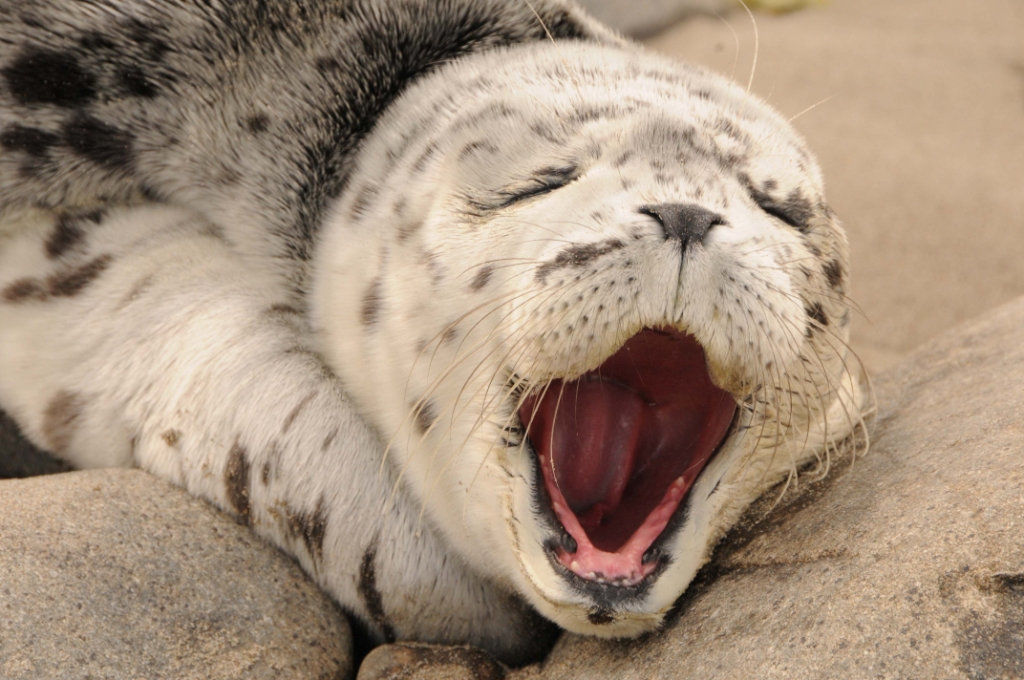 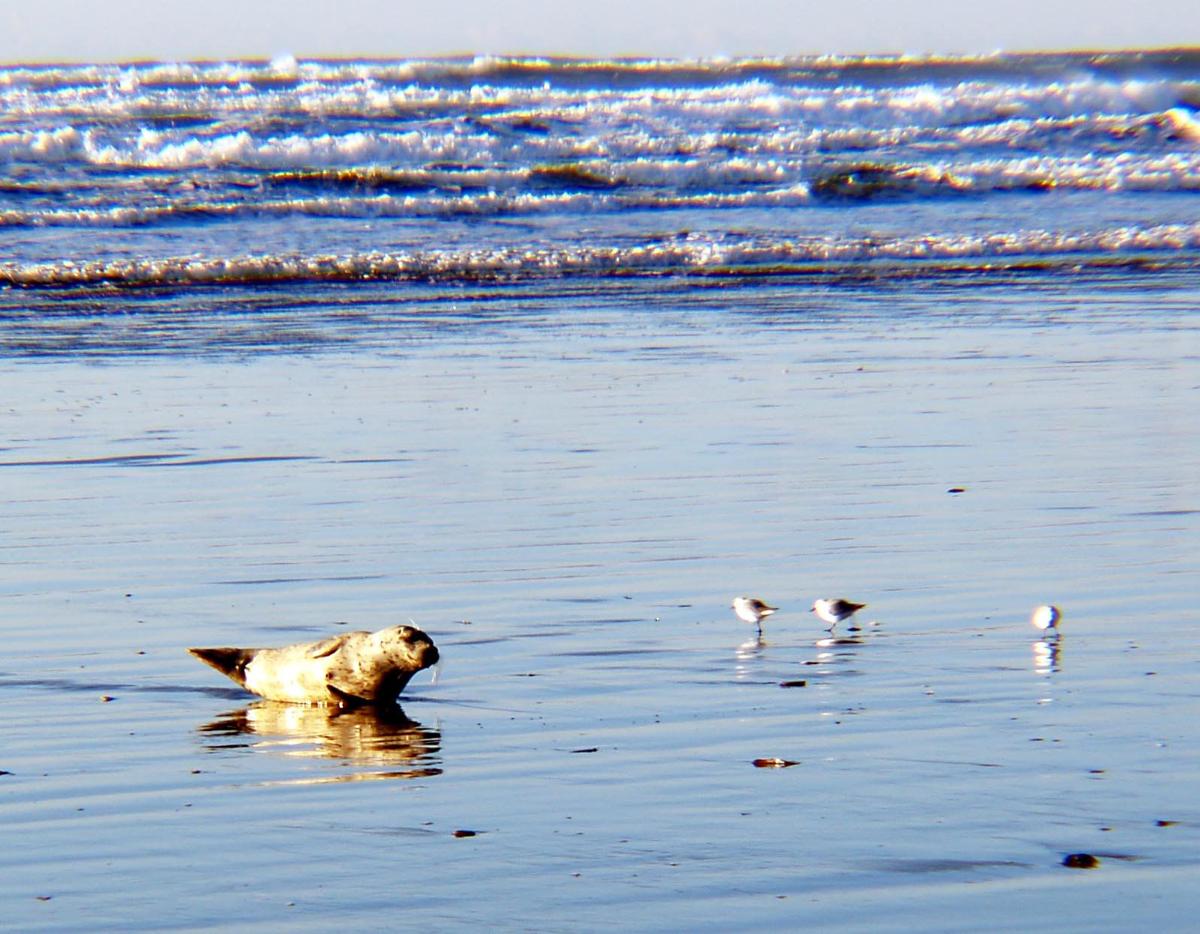 Visitors are advised not to interfere with seal pupping.

In Oregon, the breeding season for harbor seals begins in mid-April which corresponds with the season’s first harbor seal pups showing up on Oregon’s beaches. Tiffany Boothe of the Seaside Aquarium reports the pups weigh about 25 pounds at birth, but they grow quickly, doubling their weight within the first month.

The mother’s milk is about 40 percent fat, so she must forage for food as often as possible to keep her energy up and provide for her pup. While she is in search of food, she will leave her pup to rest on the beach (like all newborn babies, seal pups need a lot of sleep). Though you may not be able to see her, she is always nearby. Well-intentioned people sometimes think that a seal pup alone on the beach has been abandoned by its mother, but this is rarely the case.

If the pup is moved, it has no chance of reuniting with its mother, Boothe said. If you see a seal pup on the beach, give it plenty of space and leave it alone. On the northern Oregon Coast call the Seaside Aquarium at 503-738-6211 and someone will post signs around the pup encouraging everyone to stay away. If you are elsewhere, you can contact the Marine Mammal Stranding Network Hotline at 541-270-6830.

Tatiana Calderon, the driver leading the way for an all-female team