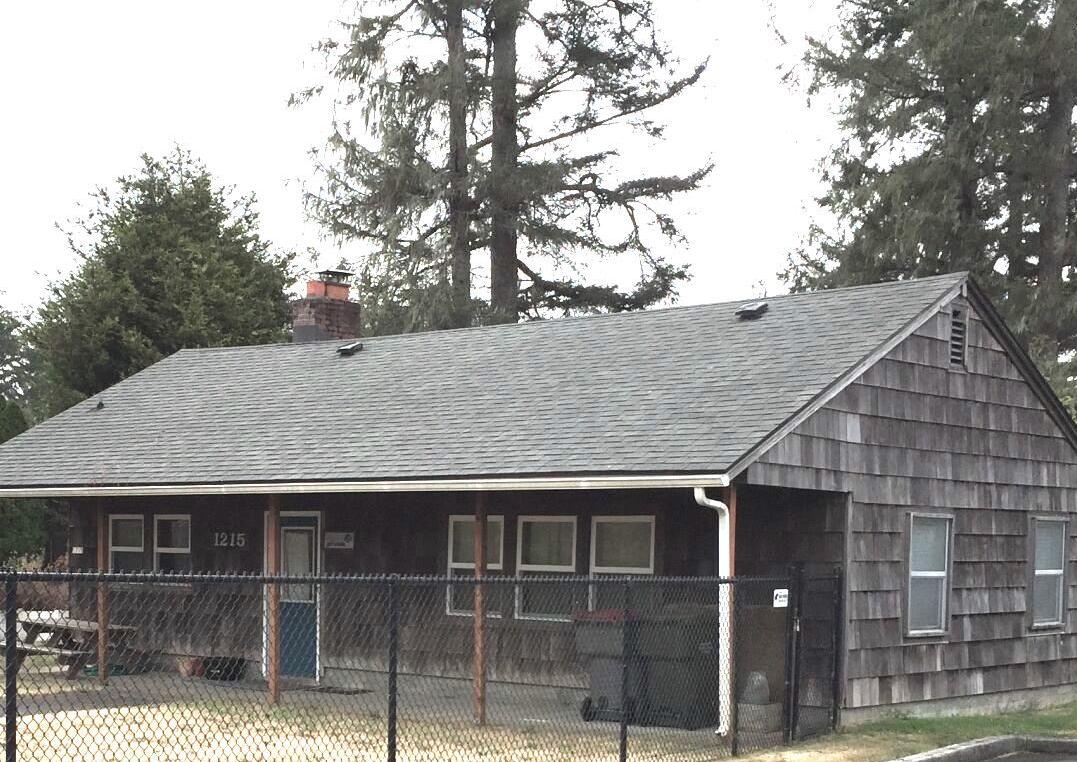 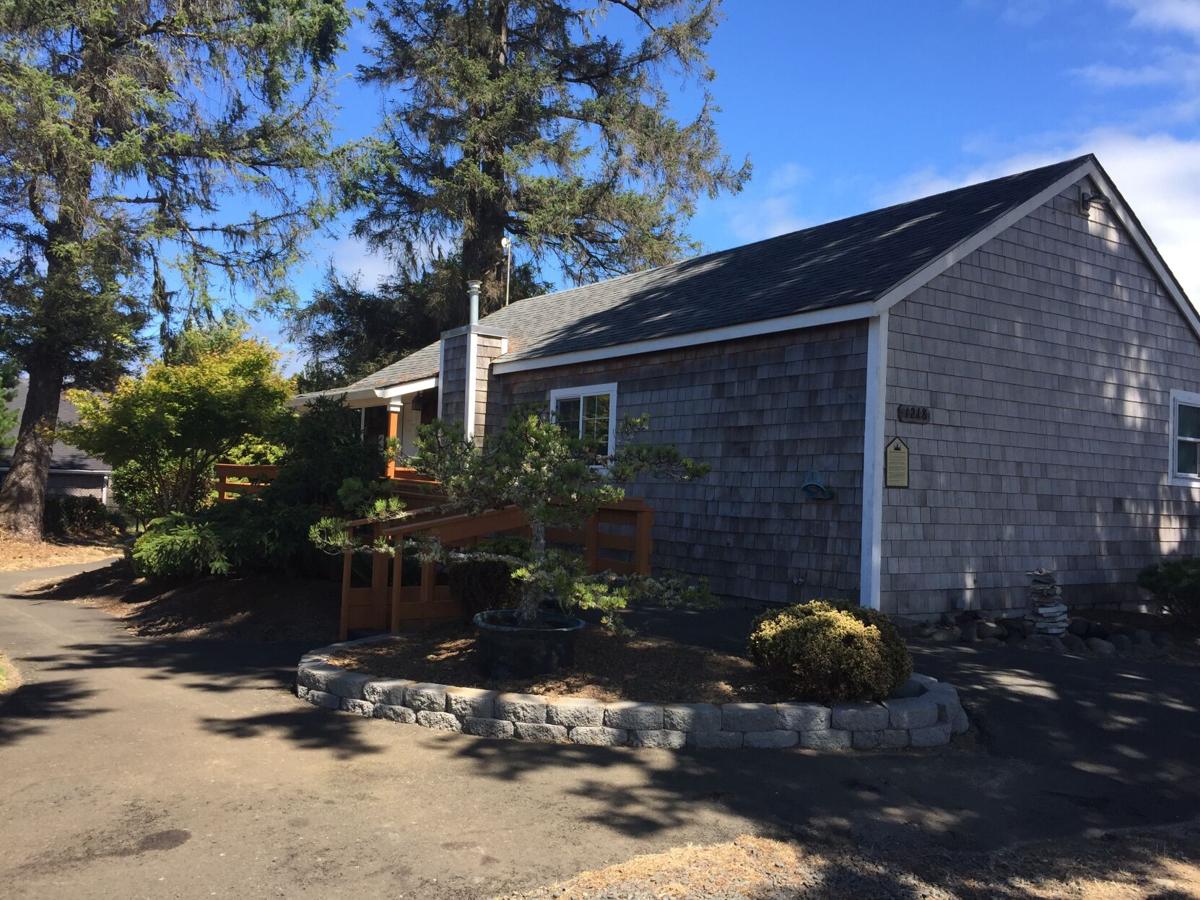 The county agreed to transfer ownership of the Mary Blake Playhouse to the Sunset Empire Park and Recreation District.

The county agreed to transfer ownership of the Mary Blake Playhouse to the Sunset Empire Park and Recreation District.

Two historic buildings held by Clatsop County will be transferred to local ownership.

The Girl Scouts of Oregon and Southwest Washington lease the north end at 1215 Broadway; the south end, the Mary Blake Playhouse at 1222 Avenue A, is leased by Sunset Empire Park and Recreation District. The single parcel will be divided into two, with each organization assuming ownership of their lots.

The deal received formal approval from the county Board of Commissioners last Wednesday.

“We are delighted with the transfer from Clatsop County,” Harmony George, CFO/VP Business Services of the Girl Scouts of Oregon and Southwest Washington, said. “They have been wonderful partners for many years.”

Foreclosed upon by the county in the 1930s, The Girl Scout structure was built in 1952.

Girl Scouts has used the building since then for troop meetings, ceremonies and overnight stays, through a lease with the county for $1 per year. The building is closed now due to the coronavirus pandemic.

George said the Seaside location, one of nine Girl Scout properties in Oregon, is considered the Scouts’ “most popular program property.”

The former Boy Scouts cabin was moved to its current location during the 2008 site prep for the adjacent Seaside Public Library.

The cabin, built in 1940, was in disrepair, with dry rot, a leaky roof and chimney, including sagging support beams.

In 2010, Mary Blake, the former general manager of the park district, procured funds to fix up the cabin for the benefit of a youth drop-in center.

The district, in conjunction with the city, repaired the cabin and in 2011 entered into a lease agreement with the county for a 10-year lease with the option to renew for four consecutive terms of 10-years each.

The building is owned and managed by the park district.

Both the park district and the Girl Scouts, with renewable long-term leases, have been “excellent tenants,” the county’s property management special Sirpa Duoos said. “We just thought it would be better if they had them.”

The property will become two tax lots. The northern half will be owned by the Girl Scouts of Oregon and Southwest Washington, and the southern part will be own by the park district, Duoos said.

Neither property will be added to the real estate tax rolls; the park district is a taxing district and not assessable, Duoos said. The Girl Scouts are eligible for nonprofit tax exemption.

Both buildings and land will be in their ownership with a reversionary clause should either property experience a change in use.

The only cost to the park district is $92 for deed transfer.

After commission approval, the park district board must approve the transaction, Duoos said.

MORE DETAILS: One dead, at least 11 injured in shooting at motorcycle club gathering in Waterloo

Avlon: This is evidence of a broken system