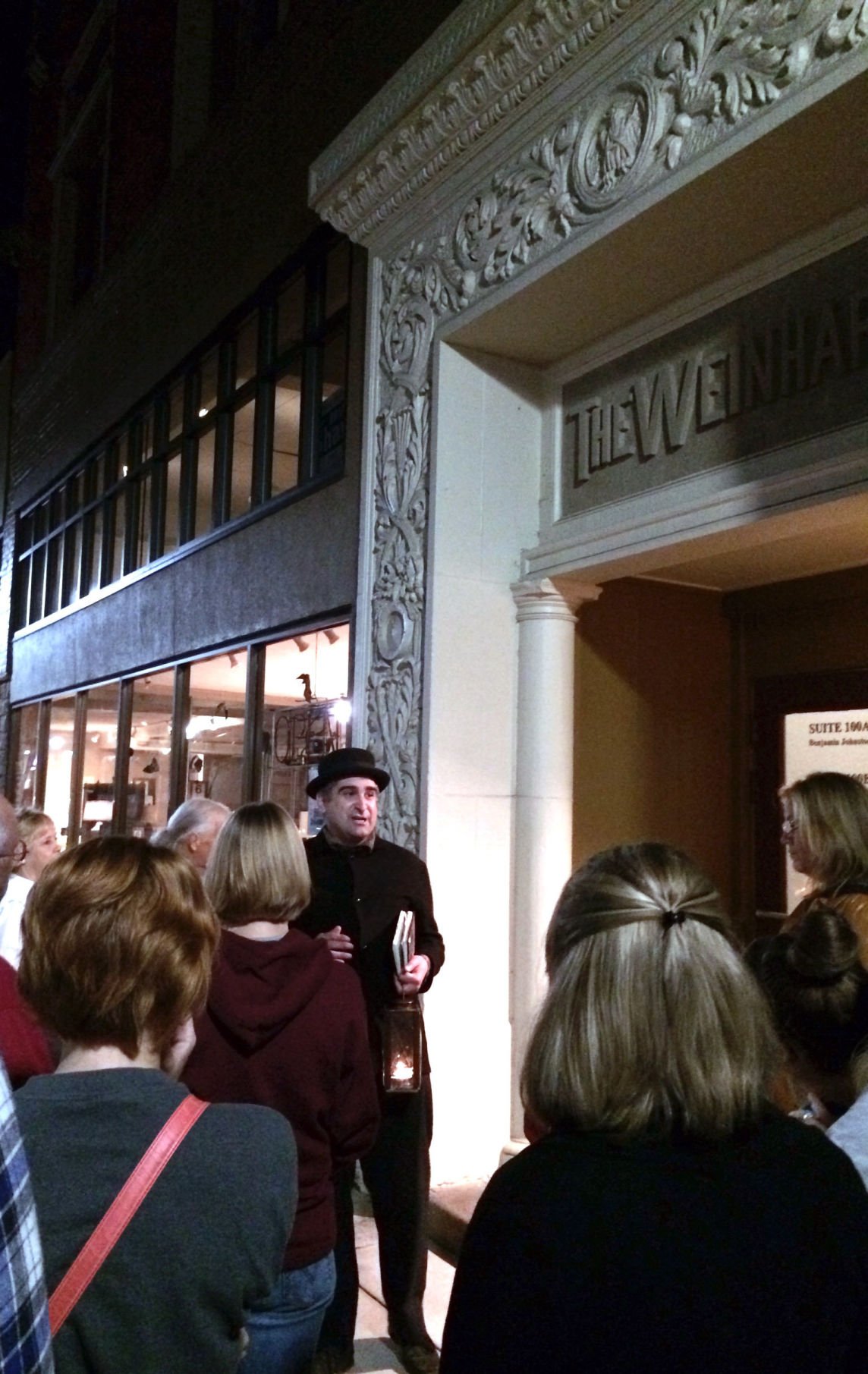 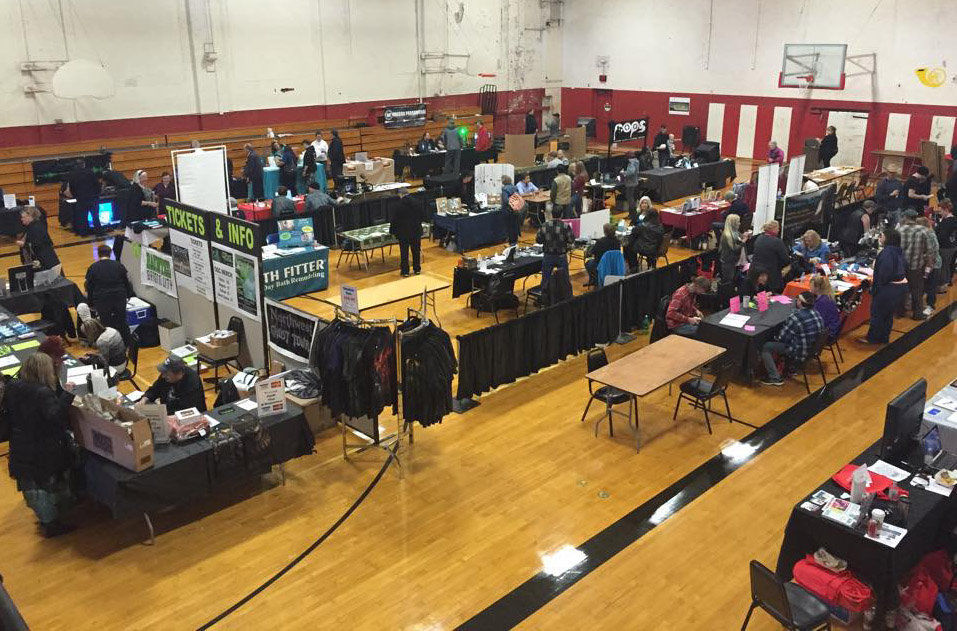 Vendors at the 2015 Oregon Ghost Conference. 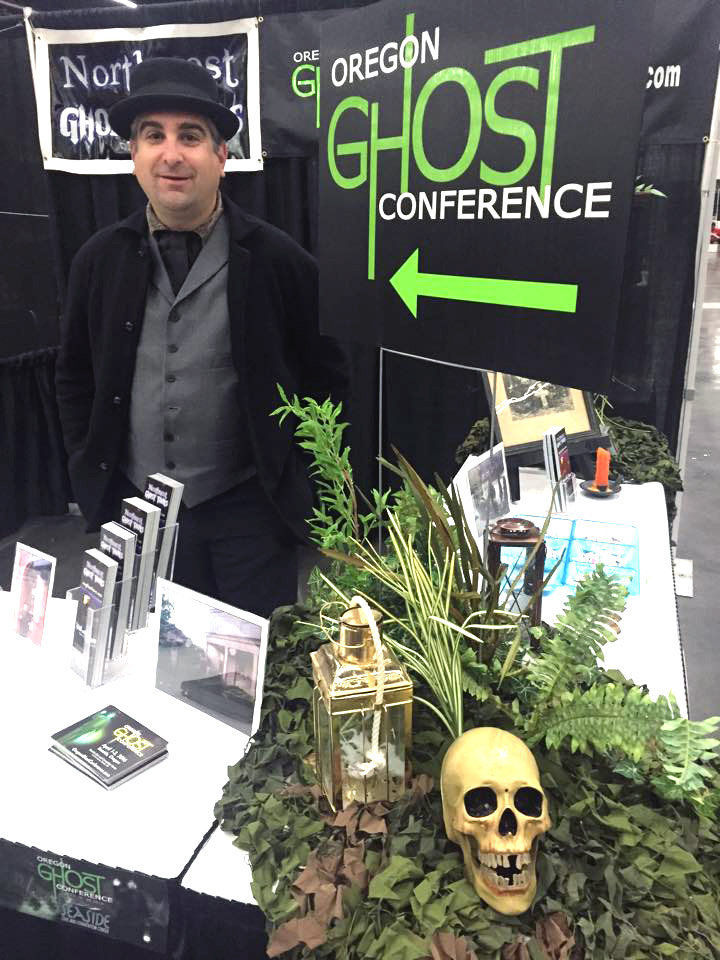 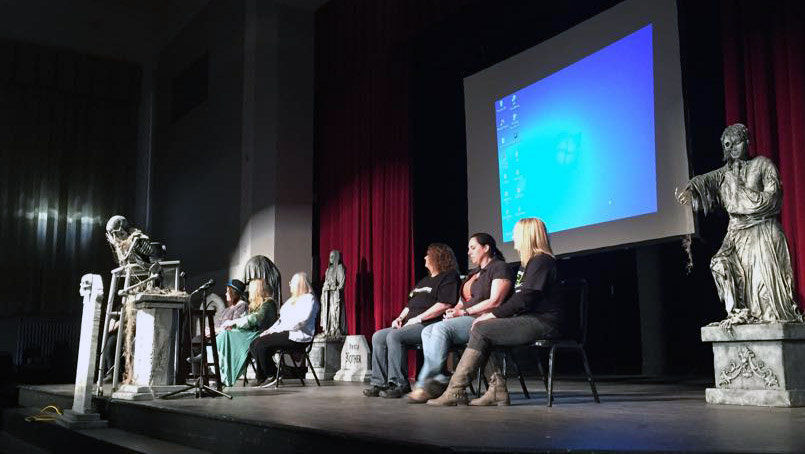 Vendors at the 2015 Oregon Ghost Conference.

SEASIDE — You don’t have to be a believer in spooks and spirits to enjoy the Oregon Ghost Conference, coming to the Seaside Civic and Convention Center this weekend.

The event, now in its fifth year, got its start in Oregon City, but grew so large, organizer Rocky Smith, had to secure a bigger venue.

It didn’t hurt that Seaside had a rich occult history.

Seaside, Smith allowed, is known to be haunted.

“For the past year, I’ve been researching Seaside,” he said. “There are a couple of places people talk about being haunted. I had to weed through the old stories to find out what’s accurate. After talking to various business owners and coming back here for research a few times, I’ve learned some new ghostly stories.”

There’s a strong connection between Oregon City and Seaside, through the industrialist and larger-than-life character Ben Holladay, Smith said.

Smith is a local historian and paranormal investigator. In 2006, he combined his love of history and knowledge of the paranormal by founding Northwest Ghost Tours offering paranormal tours in Oregon City and Portland.

“Oregon City has a lot of the Oregon Trail and it was the first capital in the state of Oregon,” Smith said. “I grew up there learning the local history; I worked at the local museums, which were in historic houses.”

Through his Oregon City ghost tours, he met different paranormal groups and took part in several events around the Portland area, smaller conferences and conventions.

“This tour started in 2012 and I did it for four years in Oregon City,” he said. “I really didn’t want to move it. Then the Seaside Convention Center approached me, asking if we’d like to move our convention to Seaside. So this is our new home.”

General admission is $5, which affords access to the vendor area and all conference speakers and panel presentations throughout the weekend.

Conference speakers will delve into the scientific study of paranormal phenomenon, including past lives and what it’s like to live in a haunted house. Celebrated speakers from previous conferences include Jay Verburg from the SyFy show, “Ghost Mine,” animal communicator Karen Anderson; Aaron Collins from the show “Paranormal Crossings,” and Nicole Strickland from the San Diego Paranormal Research Society, among others.