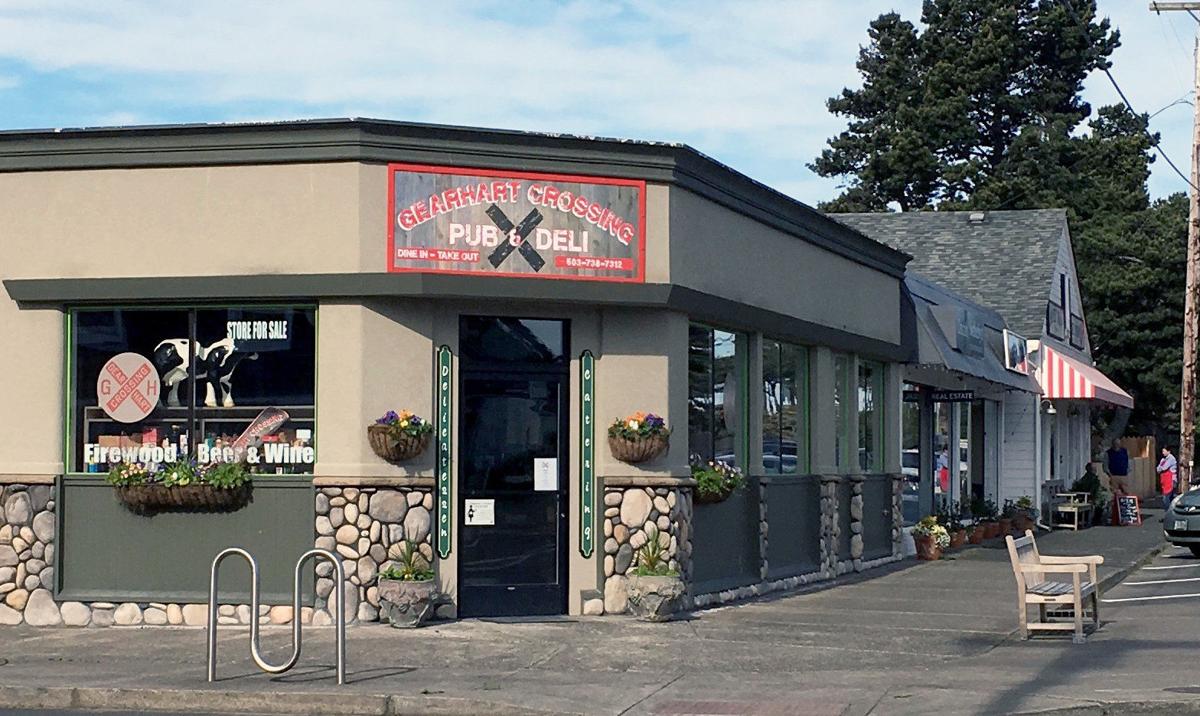 The new look at the Gearhart Crossing Pub & Deli. 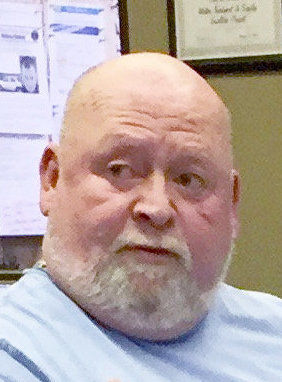 The new look at the Gearhart Crossing Pub & Deli.

GEARHART — The Gearhart City Council will take another look in July at their decision to deny a license for video poker at Gearhart Crossing.

“You’re looking at your code, looking at the definition for a ‘neighborhood cafe’ and interpreting your code whether it allows for a separate room for video lottery machines or not,” City Attorney Peter Watts said at a meeting Wednesday.

In January, Terry Lowenberg went before the Planning Commission seeking a permit to install video lottery machines in the brew pub, a move, he said, is essential for the pub’s future profitability. Lowenberg said the machines — four to start, with a maximum of six — placed in an enclosed area next to the deli separated by an 8-foot wall, would help the brew pub survive economic hardship in winter months.

The Planning Commission denied the permit and the City Council upheld the denial, citing concerns about maintaining the neighborhood character and saying there was no proven need for the machines at the pub.

Lowenberg and his lawyers believe the city’s denial ignores state law and that Lowenberg does not need the city’s approval to install the machines.

Lowenberg appealed the council’s ruling to the state Land Use Board of Appeals.

The matter returned to the local level at a special meeting in May when the city chose to bring the application back for reconsideration.

The July 5 hearing will include testimony already on the record, along with additional requests for information.

Watts said he expected future discussion to center on whether state law prevented the city from prohibiting video machines.

Testimony could also turn on whether a conditional use permit for lottery machines is required by state law.

Mayor Matt Brown said he sought information as to whether state law trumps the city’s land use decision.

Councilors will also seek to determine if a conditional use permit is even necessary at Gearhart Crossing, as that use may be automatically granted in conjunction with a liquor license.

Watts said Lowenberg attorney Greg Hathaway had requested the July date for discussion, which is within the 90-day time frame required for the city’s decision.

Anyone who is party to the appeal is free to testify, Watts said.

Contrast Biden and Trump on climate policy in 90 secs