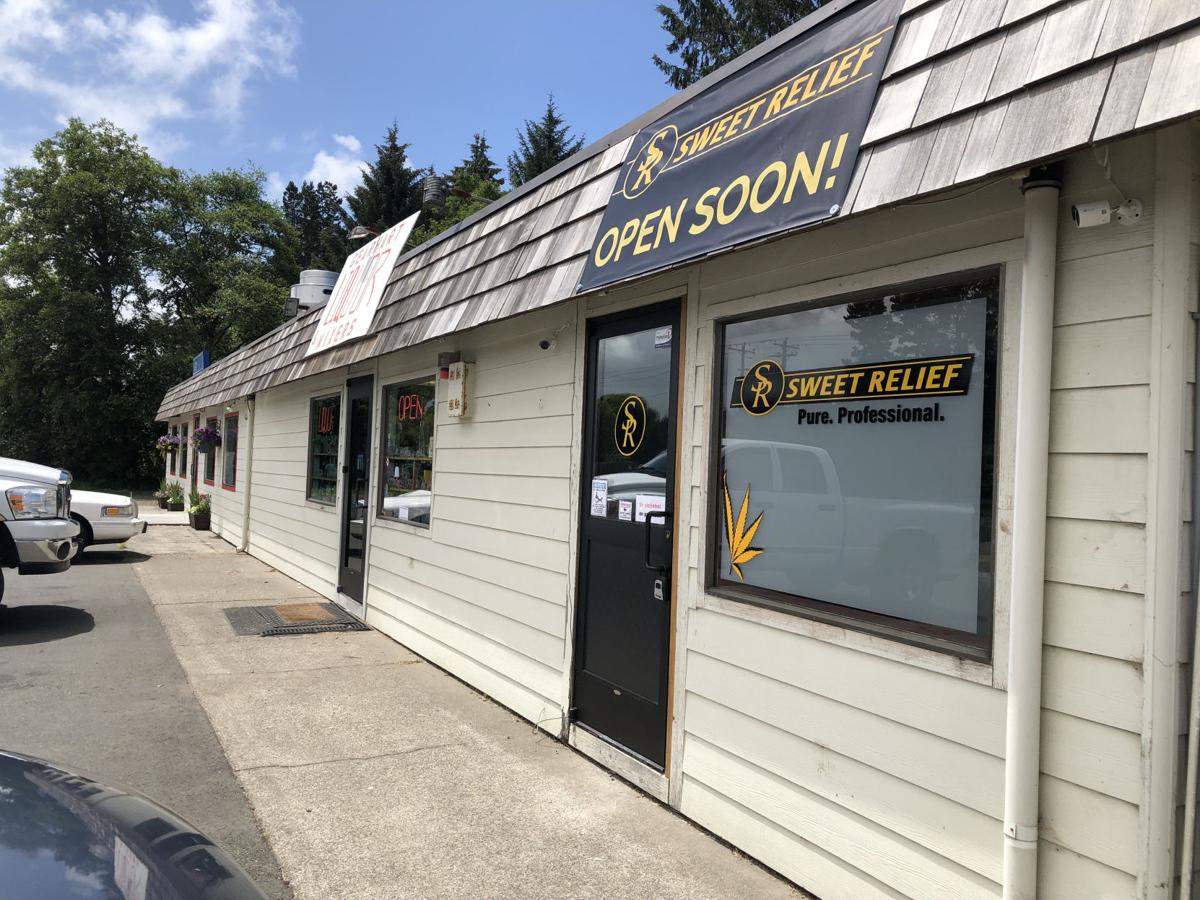 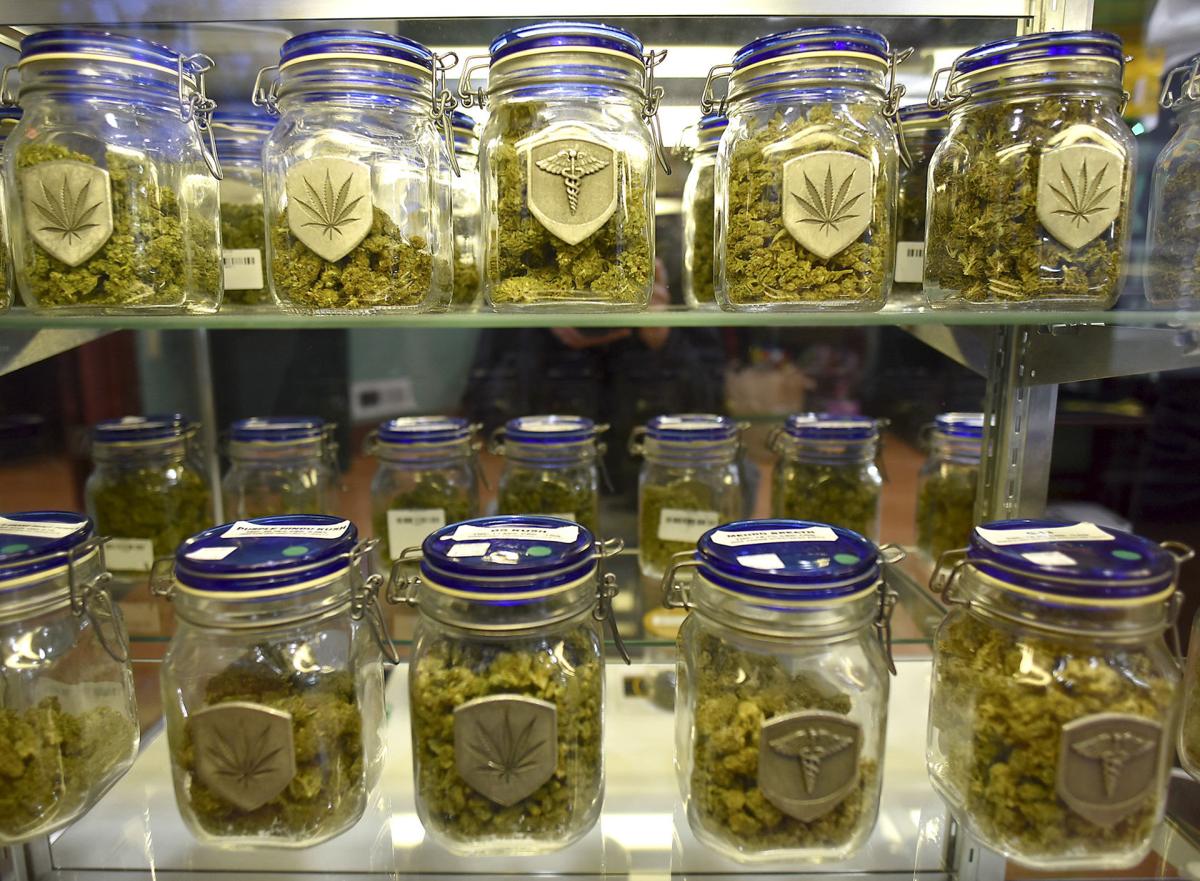 Jars of medicinal and recreational marijuana sit on a shelf in a display case at Sweet Relief in Astoria.

Jars of medicinal and recreational marijuana sit on a shelf in a display case at Sweet Relief in Astoria.

One more measure will find its way to local voters this November.

Gearhart will decide whether to adopt a 3 percent local sales tax on marijuana. The city’s first dispensary, Sweet Relief, opened in July on U.S. Highway 101.

After legalization, the state established a 17 percent tax on marijuana and limited local taxes to 3 percent. Cities may not tax medical marijuana sales.

With a 10 percent tax already in place, Gearhart city councilors had the option of defending the tax in court or asking voters to approve a 3 percent tax.

Sweet Relief co-owner Oscar Nelson asked the City Council to put the local tax in line with most other cities, including Astoria, Seaside and Cannon Beach.

“The Legislature said we can’t have more than 3 percent,” City Attorney Peter Watts said. “We have 10 percent. If we impose our 10 percent tax and it was challenged, would we win? I can’t tell you.”

Watts said a legal challenge would likely be decided by the Oregon Court of Appeals or Oregon Supreme Court.

If the November ballot measure fails, the city would need to decide whether to collect the 10 percent tax.

Sides, studies differ on unemployment as $600 a week benefit expires

Trump shuts down briefing after he's fact-checked by reporter