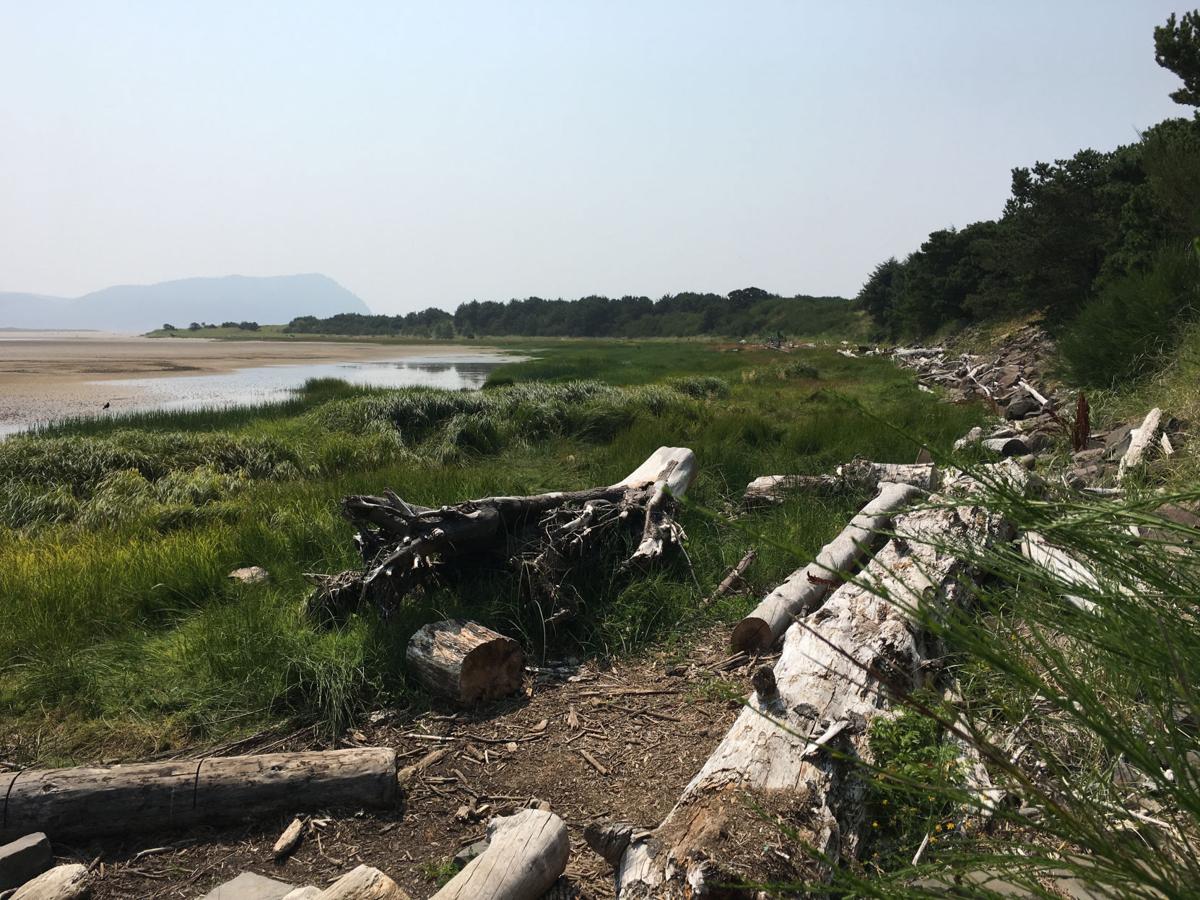 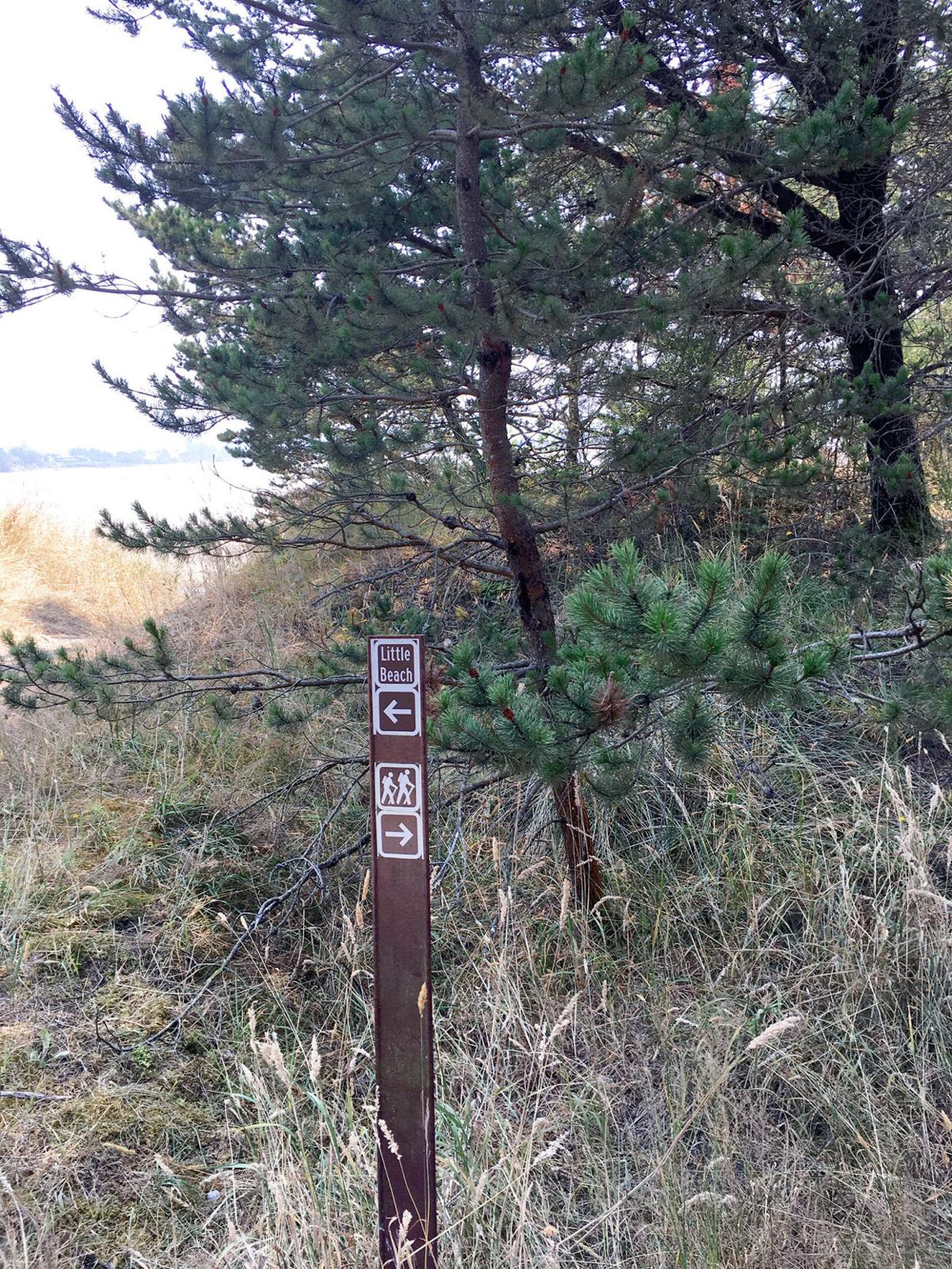 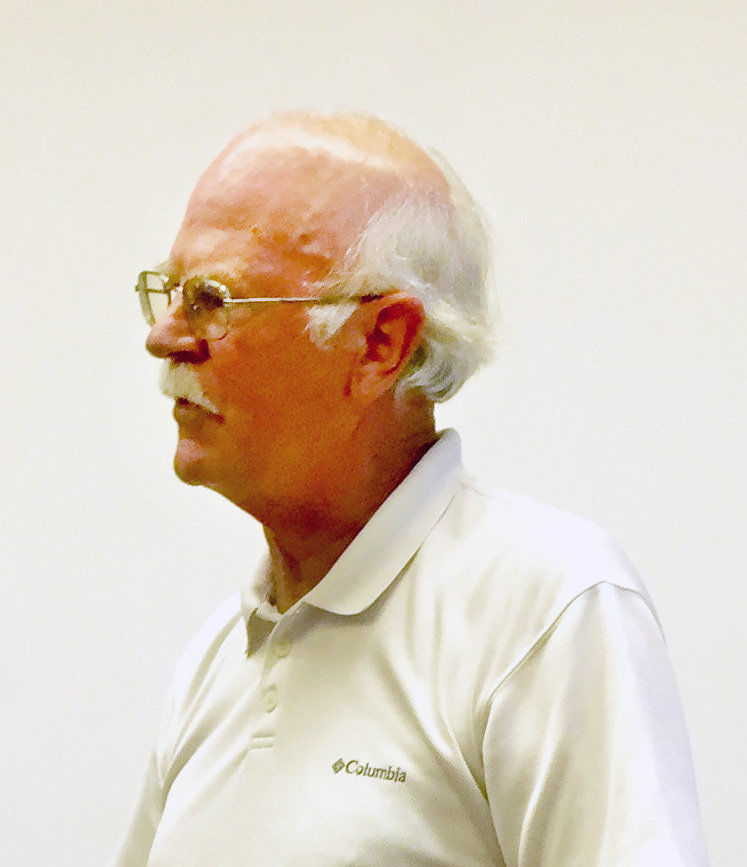 “In my opinion there is nobody in this debate who is right or who’s wrong there are just differences of opinion,” committee member George Van Hoomissen said at the Wednesday, Aug. 4, City Council meeting.

Mayor Matt Brown acknowledged the ordinance, which allows for “thinning or pruning of 50 percent of the plant’s present growth,” was unclear and offered little guidance to officials.

“That’s what got this process going,” Brown said.

The ordinance, written in 1994, was a leading discussion item among committee members.

City Attorney Peter Watts said the ordinance “creates problems for both sides,” in its ambiguity. “One of the things we’ve talked about is getting clarity to the process. Do noxious weeds apply to native plants? Trees are an issue. Grass is an issue. How do you measure 50 percent of grass?”

In January, residents filled the Gearhart Fire Station for an education forum and town hall meeting on an amendment permitting the removal of noxious weeds.

The panel of city officials, state parks representatives and other experts was organized by Margaret Marino, a resident who had expressed concerns about the vegetation at city meetings and reached out to state departments and ecologists for assistance.

The workshop led to the formation of the Dune Vegetation Committee, comprised of both permanent and part-time Gearhart residents. The city suggested the committee study the issues concerning vegetation and vehicle access within the Beach and Active Dunes Overlay District. Members of the committee would then make suggestions to the City Council regarding potential changes to the ordinance.

The committee formed in April and presented its findings to the City Council at its July meeting.

In the committee’s recommendations, all but emergency vehicles are to be limited within the zone — known as the Beach and Active Dunes Overlay District — not only cars, but trucks, motorized mowers, bush hogs and other equipment.

The committee recommended installation of locked gates at all areas where motorized vehicles are able to enter the overlay district.

The committee’s fourth recommendation would allow the city administrator to issue a permit for removal of trees which are larger than 12 inches diameter.

Van Hoomissen said that while early meetings were contentious, later meetings found some consensus. “Over time, I feel the committee’s work became much more collaborative,” he said. “The committee talked about views, elk, different trees, different noxious weeds, grass, historical evolution of the dunes, historical practices of various property owners who owned property in or abutting the dunes.”

“The issue of whether large trees can be topped or removed entirely is the main contentious issue, and it remains for council to decide,” Van Hoomissen said.

Committee member John Green said he would like to see a moratorium on cutting on public property until the issue is resolved. “I think before we do anything, we have to have a parks master plan,” Green said.

Gearhart’s Jack Delaney, a member of the committee who disputed aspects of the findings, said the committee was “illegitimate” because it was comprised of nonresidents.

Their findings “totally ignored the expertise of all the experts in the area,” he said, naming a number of county, state and city agencies. “Not once did we have any discussion or information from them.”

Committee member Bill Corti called the composition of the committee “unbalanced,” and sought guidance for pruning or trimming trees on city-owned property.

“I think adjacent property owners should be able to thin or remove the trees,” committee member Jim Furnish said after the meeting. “I think the city will be battling about it for years.”

Clarification of city rules will likely require a change to city code, City Administrator Chad Sweet said. To that end, the city plans to hold a work session to discuss recommendations in September.

Potential changes would go through a public process at Planning Commission and City Council meetings with the goal of crafting a revised ordinance.

“In the end, what we found is the contentiousness over a small part of the large issues often masks the fact that there is widespread agreement on much of the issue,” Van Hoomissen said. “We should not take the view that everything is contentious. Because everything is not.”

Dave Matthews: Trump told me I was going places