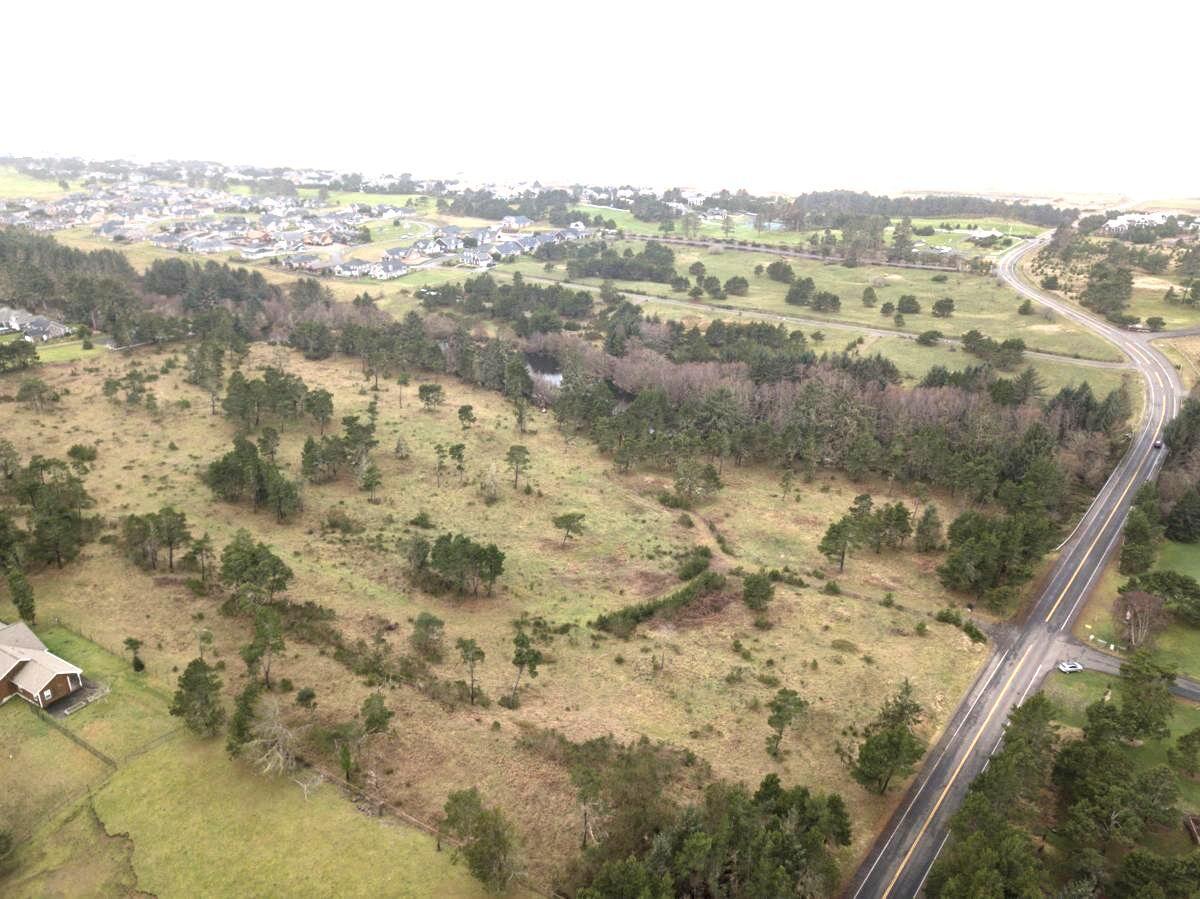 Aerial view of property in the Highlands offered as part of a potential land exchange. 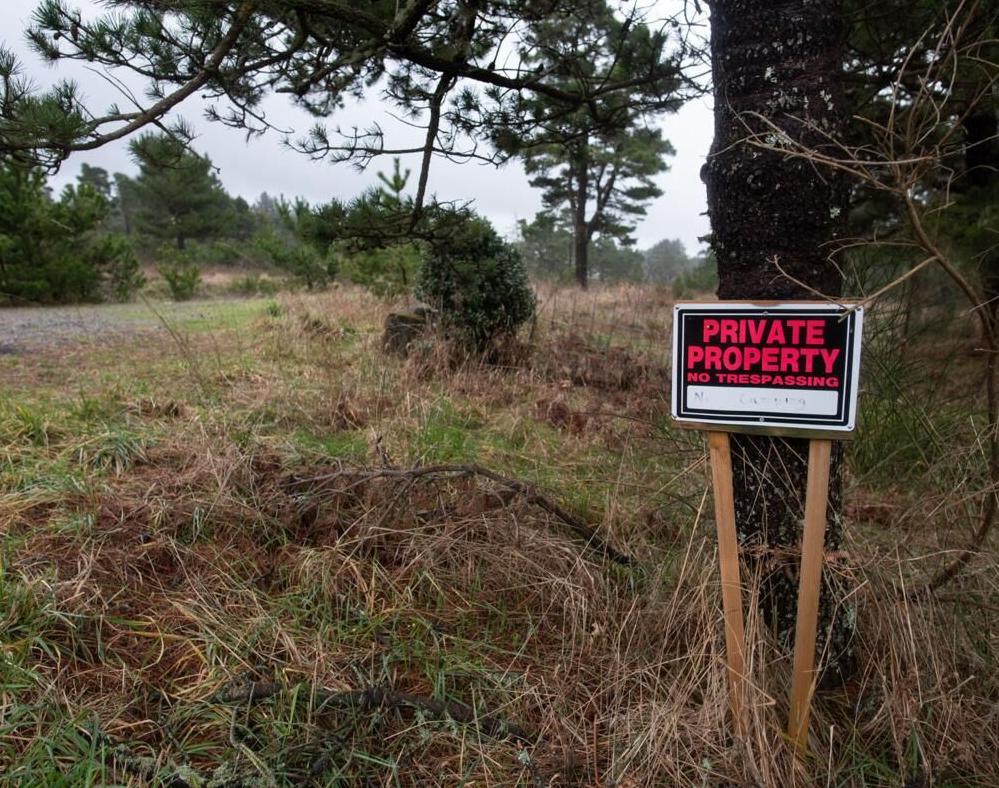 Land in the Highlands considered a possible location for the Gearhart firehouse.

Aerial view of property in the Highlands offered as part of a potential land exchange.

Land in the Highlands considered a possible location for the Gearhart firehouse.

Threats of litigation at the proposed High Point location on North Marion Avenue and a reluctant seller are among the reasons Gearhart is looking at new sites for the city’s firehouse.

They may have found one at the Cottages at Gearhart, a proposed 30-acre subdivision off of Highlands Lane, north of the city. Developers hope to swap part of the property to the city for a firehouse in exchange for bringing the property into the urban growth boundary and annexed into the city.

Peter Watts, the city’s attorney, said at the City Council’s meeting last Wednesday that the developers have indicated they’re willing to donate a portion of the property as well as land for a public park.

“If our land is brought into the urban growth boundary and annexed into the city, we will end up with additional buildable lots, given the city’s zoning,” Steve Olstedt, of the Cottages at Gearhart LLC, wrote in a letter to the city. “It will also allow the city to ‘loop’ the city’s water adding redundancy to the system. If the property can be brought into the UGB and city, we are willing to donate land for the fire station and a public park. This will save the city over $3 million as well as all the legal expenses associated with the other site.”

The exchange would allow the developer to go from 1-acre zoning to 10,000-square-foot or four units per acre.

City lots in the exchange could come from a portion of the “no-build” area along Gearhart’s western edge.

The proposal comes at a time when the High Point site faces legal challenges from the Palisades Homeowners Association and a reluctant seller in landowner Edward Murphy.

“In your presentation accompanying the ‘new public feedback survey’ it is implied that the Murphy family is agreeing to sell the property for $3 million,” Murphy said in a letter to the city delivered at the meeting. “Two years ago we would have agreed in order to avoid litigation but since then, assuming that the city was no longer trying to take our property, we have planned on listing and sale for residential purposes.”

Murphy asked the city to sign an agreement waiving its right to condemn their property. “We hope you will let the voters know that you will need to litigate to acquire our property if they are in favor of a bond,” Murphy wrote.

Even without the homeowners association’s approval, the city could pursue eminent domain to demonstrate public need for the new station at the High Point site, Watts said. Rezoning, annexation and other legal issues could complicate the process.

The Highlands site presents an outcome where everyone wins, Watts said. “The win to the city is we would save $3 million to $3 1/2 million, so we would be offering our citizens a great amenity with a fire station at an even higher location than the High Point station.”

The elevation at the site is between 70 feet to 72 feet, City Administrator Chad Sweet said, 10 feet higher than the High Point site.

“Given all the positives, it seems to be likely public support for this location,” Watts said.

The next step, Sweet said, would be a visit to the location with councilors, negotiations with developers and a survey of public interest.

“I think the site is a very good site for our fire hall,” City Councilor Dan Jesse said. “I think we should pursue it.”