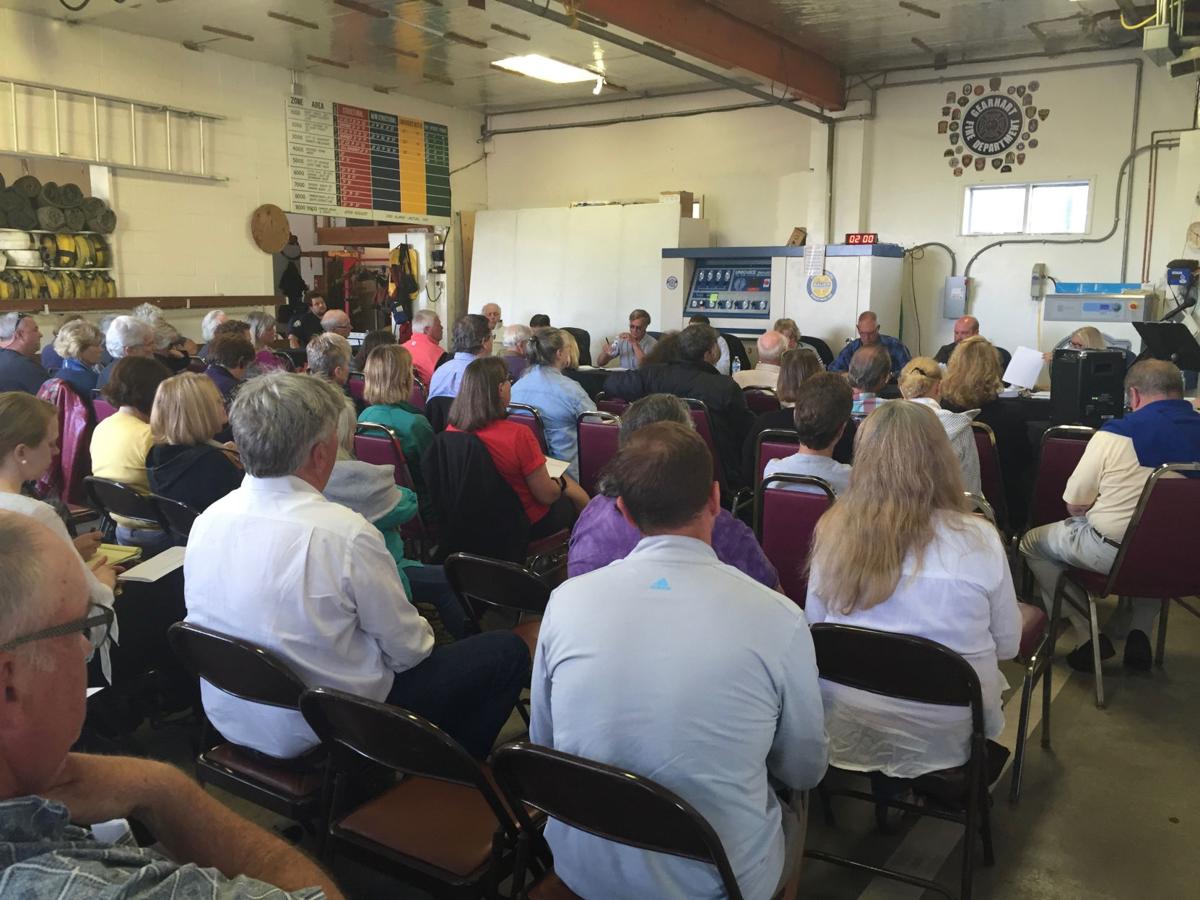 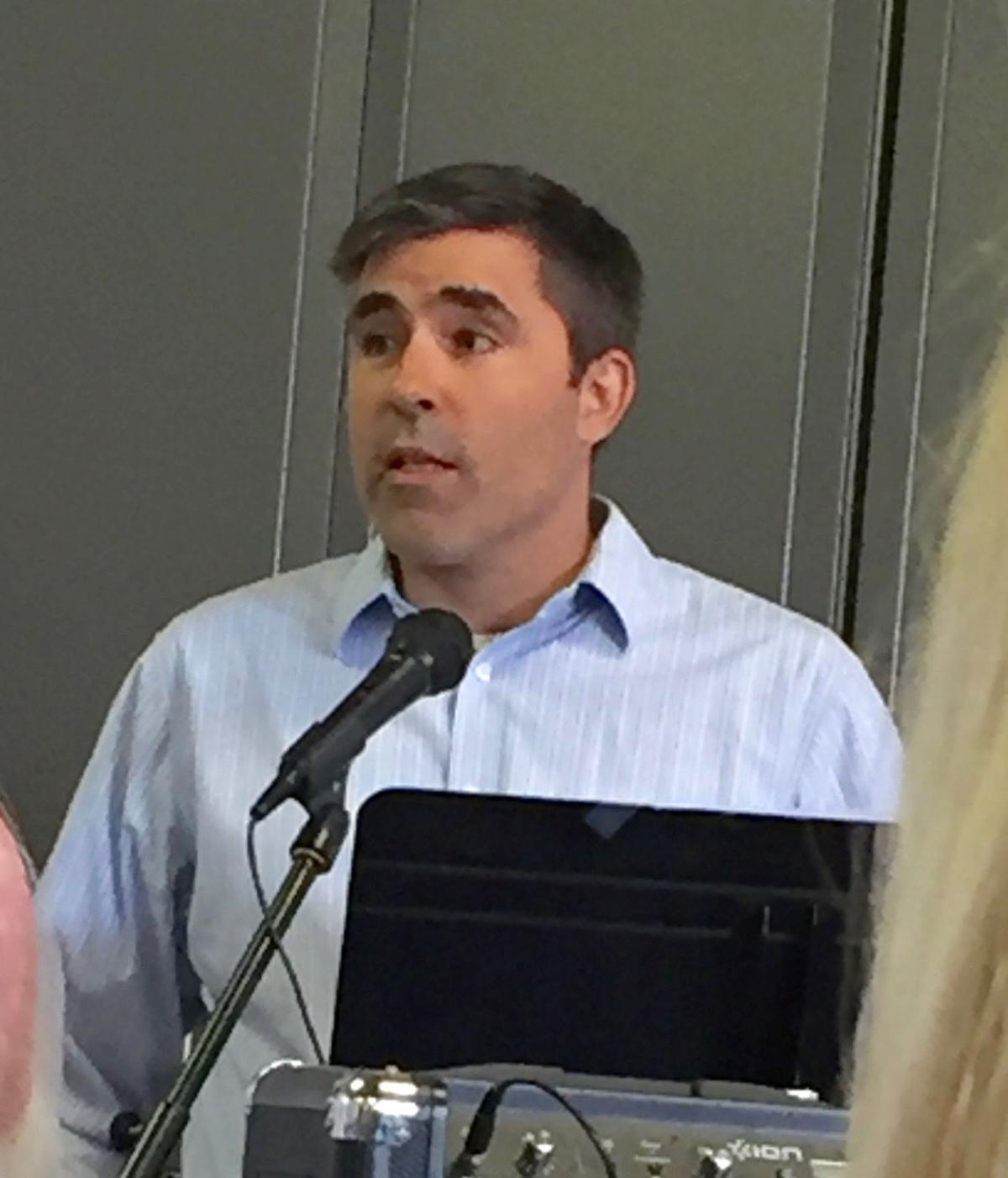 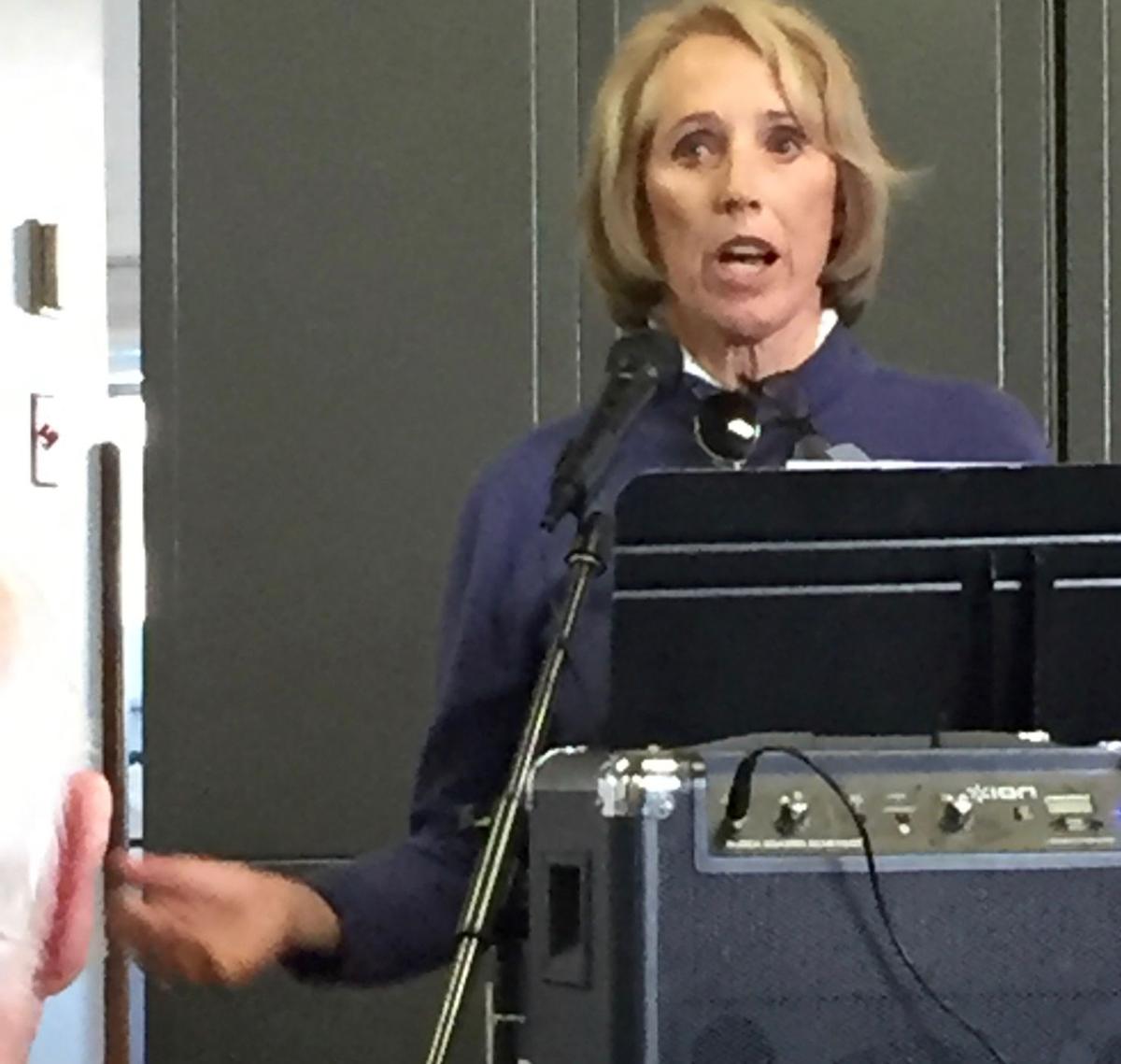 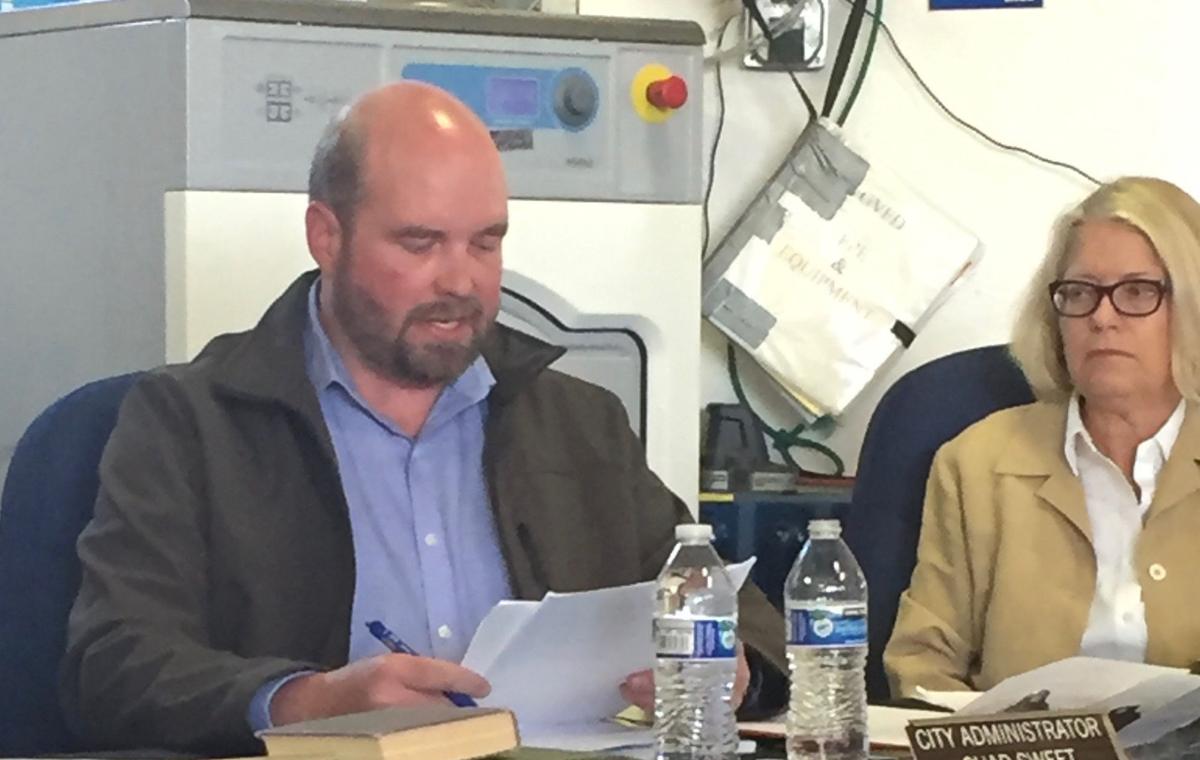 GEARHART — Homeowners who want to rent out their properties on a short-term basis in Gearhart had better be up-to-date with their state lodging taxes.

That is a key requirement issued by the Gearhart Planning Commission Thursday night, as the commission made recommendations to the City Council regulating short-term rental properties.

Oregon requires a state lodging tax of 1 percent be paid on a quarterly basis.

After July 1, that tax will increase to 1.8 percent, with the additional funds to pay for state tourism promotion and the Eugene Civic Stadium.

Property owners who can show they paid this tax in 2015 will be eligible to apply for a vacation rental permit, as long as they meet city standards for off-site parking, septic systems and other health and safety codes.

City Administrator Chad Sweet said there were 86 short-term rentals at the end of April; as of Thursday, there were 96. “New ones popped up, and there were a couple of more we didn’t know about,” he said.

A proposed cap of 35 vacation rental units was eliminated.

A requirement to limit the number of rentals allowed within a seven-day block was also voted down by commissioners, as it was considered too difficult to administer.

Permits would not be transferable, except through inheritance.

“After they’re lost by sale, they will be taken through attrition,” Sweet said. “We can’t do anything to tie up future planning commissions or city councils, so they can make an adjustment as they see fit.”

Exempted from the proposed rules are areas within Gearhart’s urban growth boundary but outside city limits, including the Palisades, Highlands and East Pine Lane, which do not pay taxes to the city of Gearhart.

Condominium units with 24-hour on-site management would also be exempt.

Violations for noise, garbage or other nuisances could bring a $500 fine from the city.

The public will also have a role in enforcement.

“If there are local complaints from the general public, those will be reviewed by the Planning Commission, with possible ramifications,” Sweet said.

A second complaint will get a warning and a third complaint may lead to revocation of the permit, Sweet said.

Incoming revenue from the 7 percent lodging tax should be enough to cover “expenses plus,” he said.

Sweet said he would recommend all revenues go toward code enforcement and managing the budget. Application fees are expected to exceed $500.

He added: “Now we’ll see if all of this survives City Council.”

The recommendations came in front of a nearly full firehouse. Speakers for and against the vacation rental ordinance pleaded their case in a continuation of an April public hearing.

Bryan Geon of Vacasa said he was not opposed to the “intent” of the proposed regulations, but warned of “unintended consequences.”

“Vacasa came to Gearhart about a year ago and ruined everything,” Kathie Graff responded. “It’s all about greed. G-r-e-e-d, and it’s in Gearhart right now.”