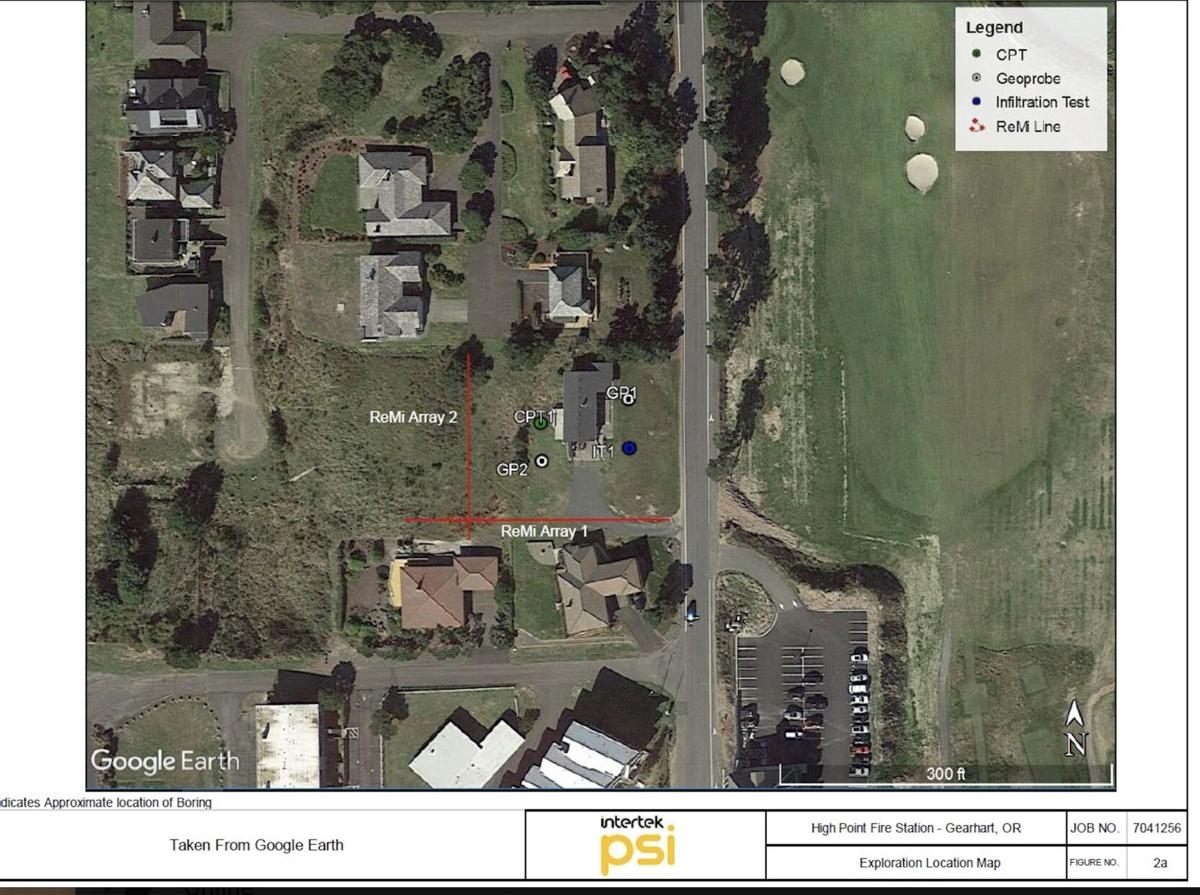 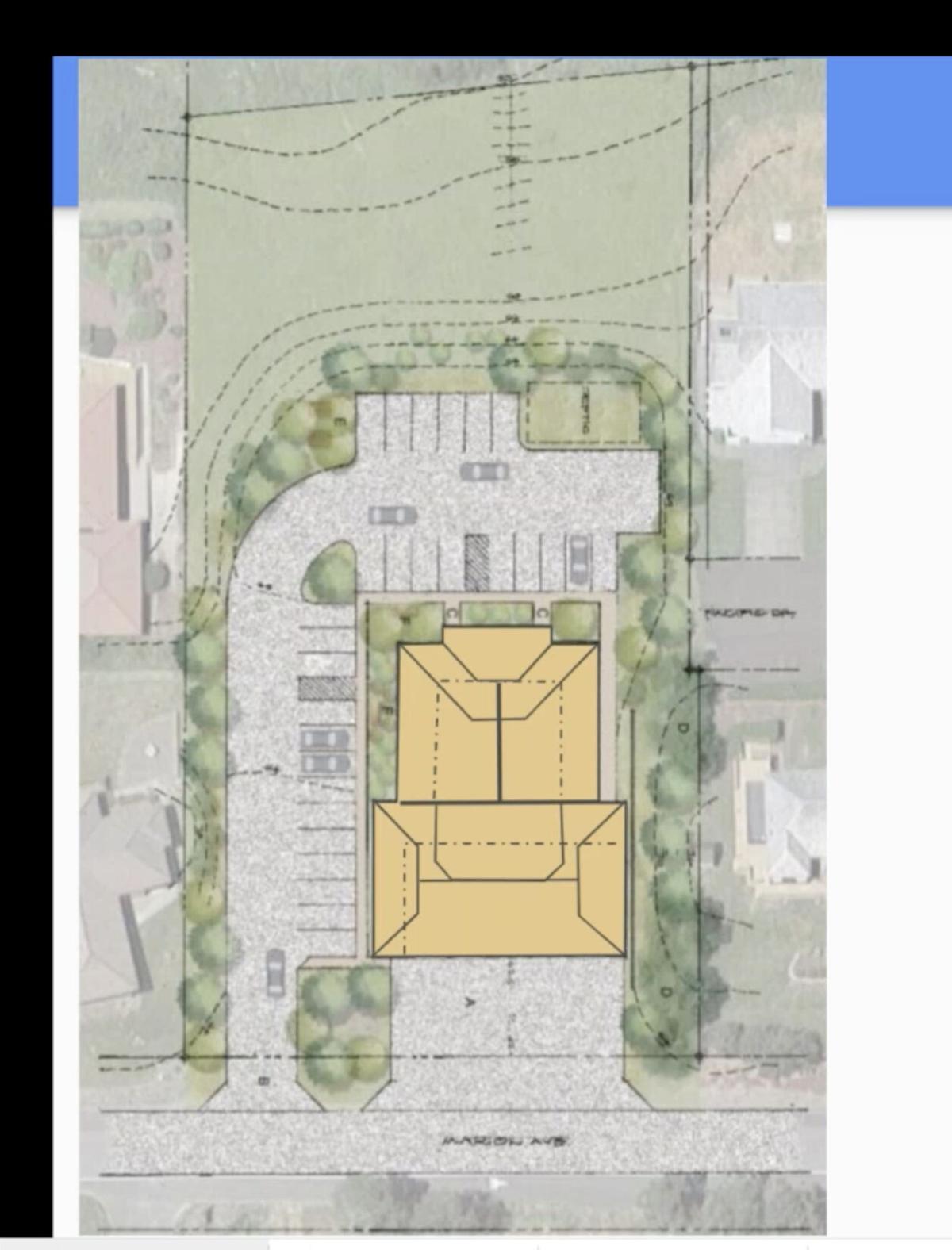 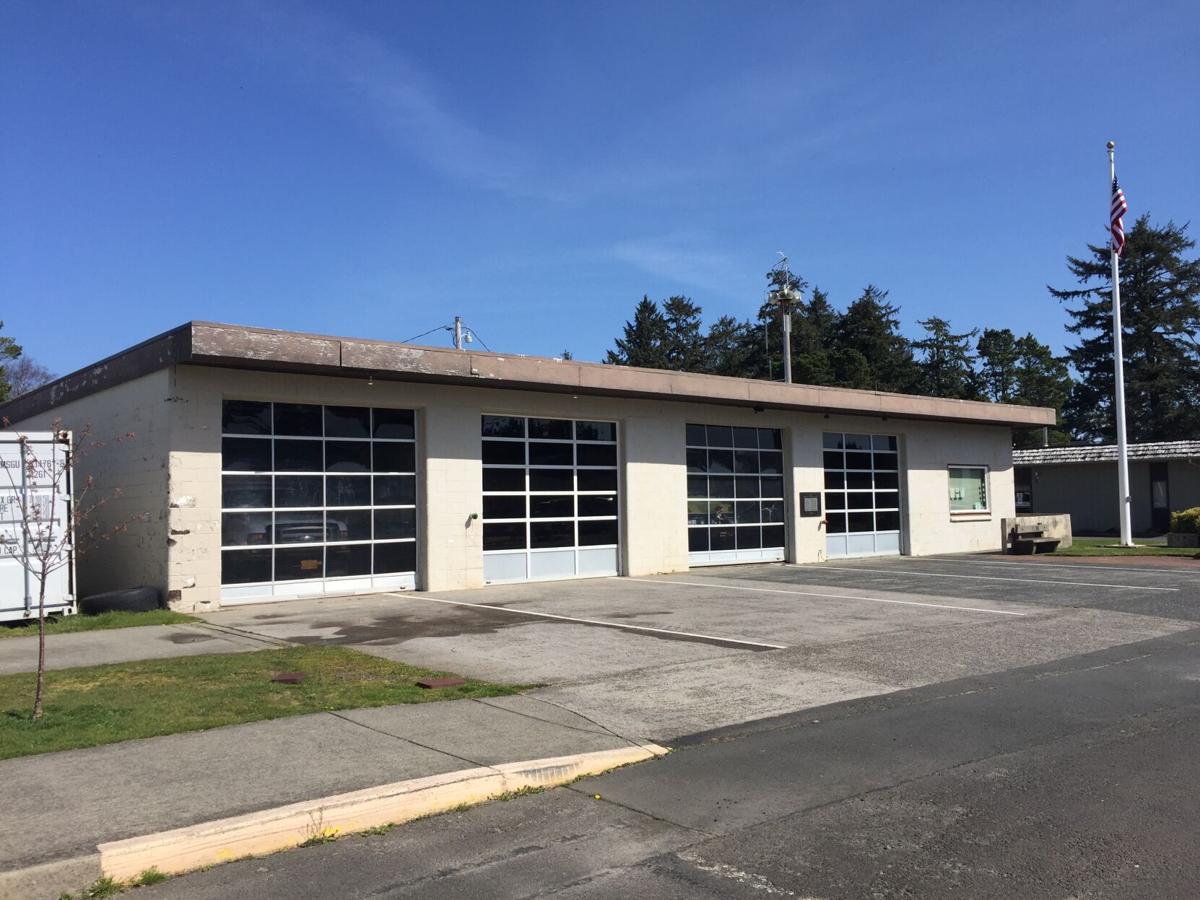 The fire station in Gearhart off of Pacific Way. 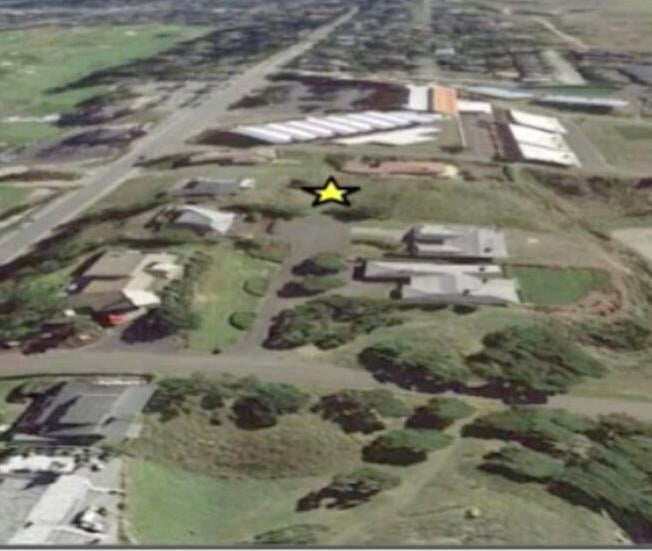 High Point site preparation and mitigation add an additional $3.1 million and would be a similar cost at other locations considered.

The fire station in Gearhart off of Pacific Way.

High Point site preparation and mitigation add an additional $3.1 million and would be a similar cost at other locations considered.

City staff in Gearhart laid out the most complete look at a proposed resiliency station at High Point.

A new survey will be conducted to determine if voters are willing to get behind what could be a more than $13 million project on North Marion Avenue.

“Ultimately it is up to Gearhart voters,” City Administrator Chad Sweet told the City Council during a workshop last Tuesday.

Along with cost, there are a number of complications with the High Point site, City Attorney Peter Watts said. The Palisades Homeowners Association, which owns a right of way to the property, opposes the project and has indicated that they will litigate.

Rezoning, an urban growth boundary, annexation and other legal issues could complicate the process.

“That isn’t to say it isn’t going to be the location, but it is a complicated path to get there,” Watts said.

Gearhart’s fire station, constructed in 1958, is considered at risk for flooding or collapse during an earthquake and tsunami.

In 2018, after considering nine locations, a fire station committee recommended three concepts and locations to help guide the decision-making process. More than 50% supported the High Point site, with an elevation between 62 feet and 65 feet, as their No. 1 choice, followed by 38.4% who preferred the fire department’s location on Pacific Way. The Gearhart Park site was eliminated from consideration.

A new survey should indicate if there is enough support to put a bond vote before the public in November, Sweet said.

According to draft plans, the ground floor would include five bays, lockers, turnout washes, emergency medical service area, compressors and bathroom. The fire department side would include the chief’s and other offices, workroom, kitchen and training area.

Cubicles for police and storage are also indicated in the draft plans.

The second floor, above the bays, includes a small living area, potential dorms for an intern program, and a full men’s and women’s shower system.

Site preparation adds just under $3.1 million to the cost to make sure the building is up to standards, with piers or columns to mitigate liquefaction concerns, Sweet said.

The cost would be similar or less to costs for geotechnical work at any of the locations, according to the report.

Furnishings and equipment, architect and engineer design fees are estimated at $1.6 million.

While the sales price for the High Point property is “not solid,” land acquisition is estimated about $3 million, Sweet said. The final purchase contract has yet to be signed. A full appraisal of the property has been ordered and should be finished in April.