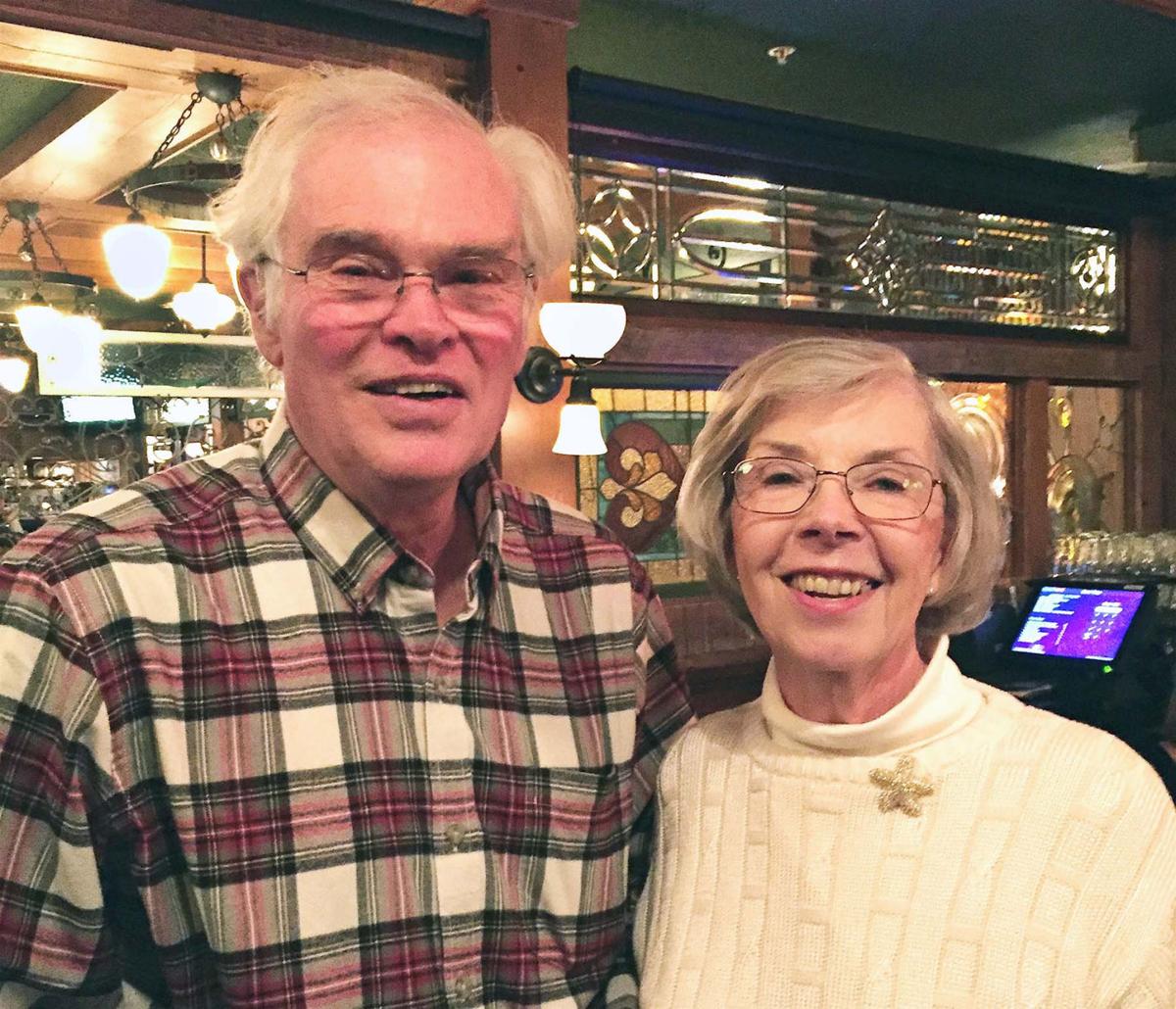 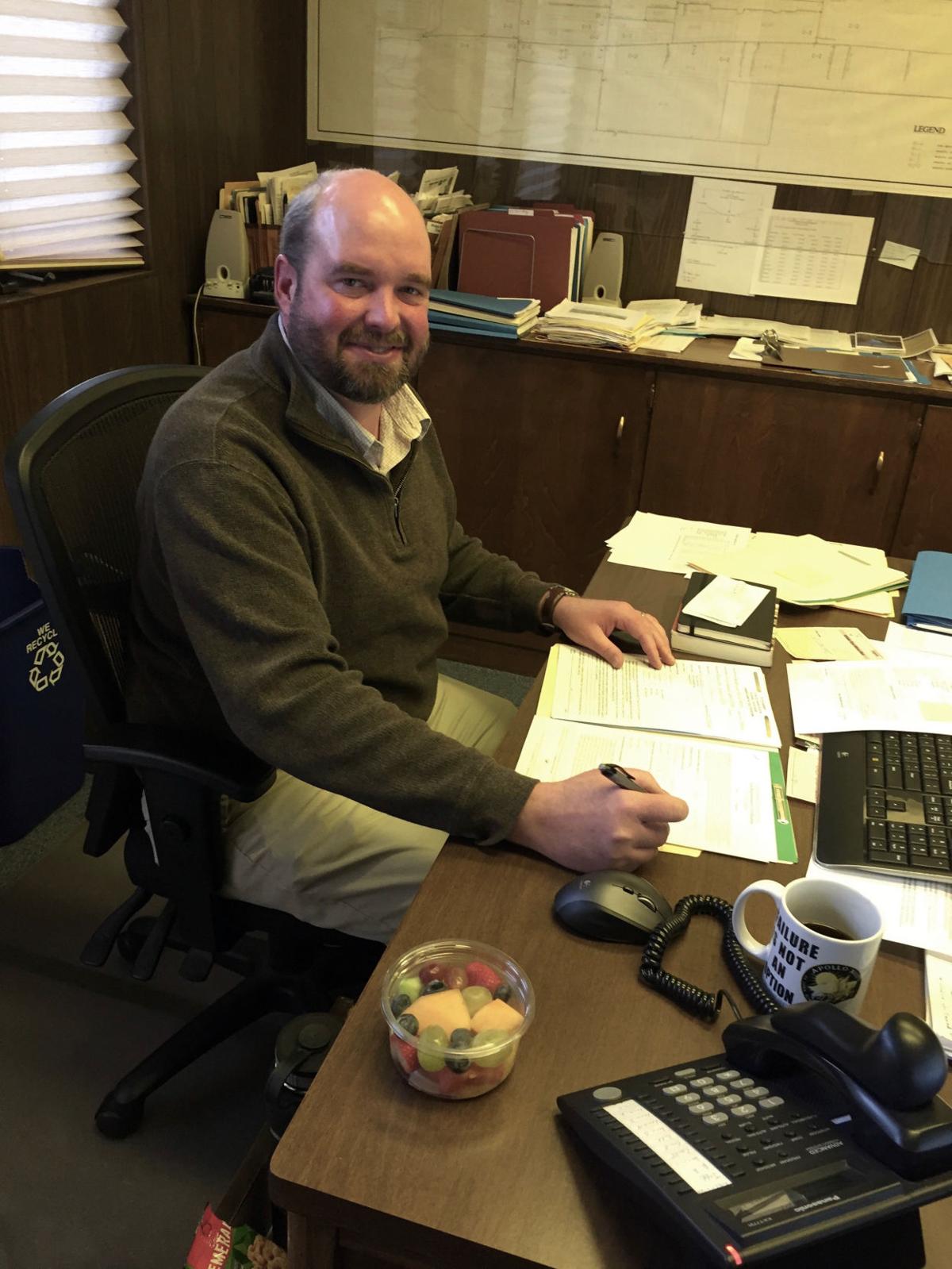 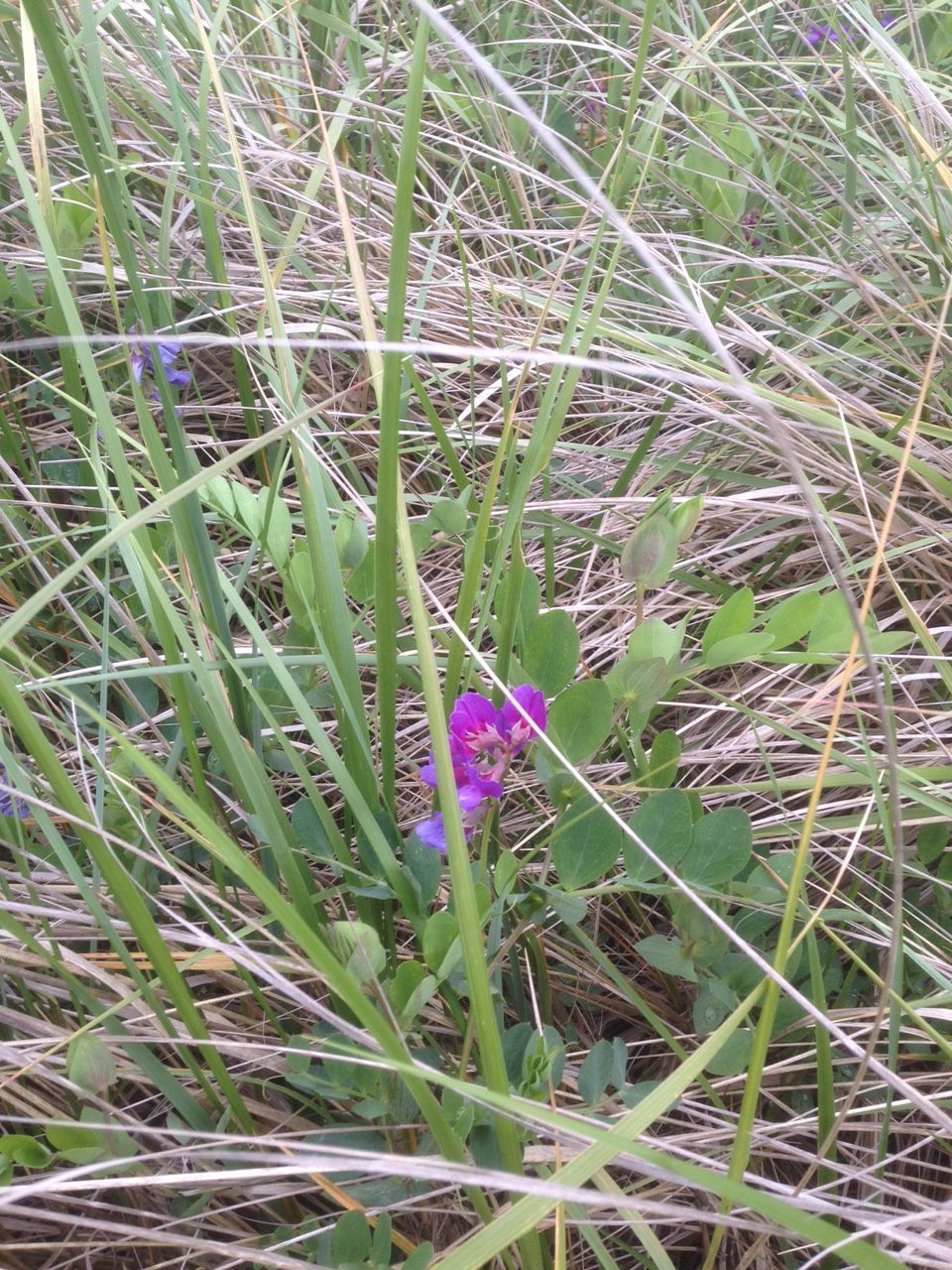 A splash of color amidst the beach grass in Gearhart. Management of the foredunes will be a topic for city review in 2017. 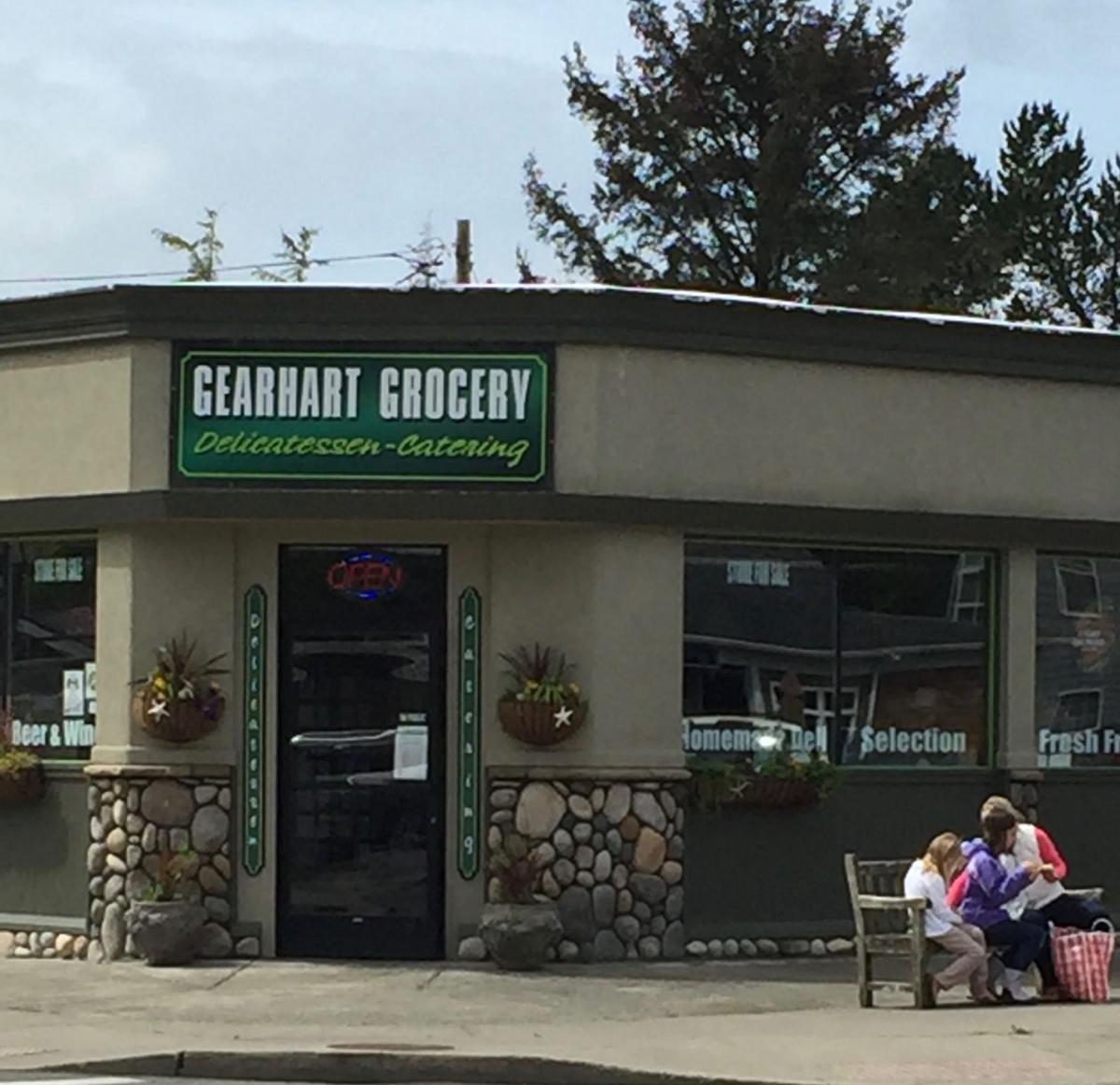 The Gearhart Grocery closed in December. Owner Terry Lowenberg intends to open a brew pub at the location.

Members of the Gearhart Planning Commission listen to speakers at the public hearing on short-term rentals. 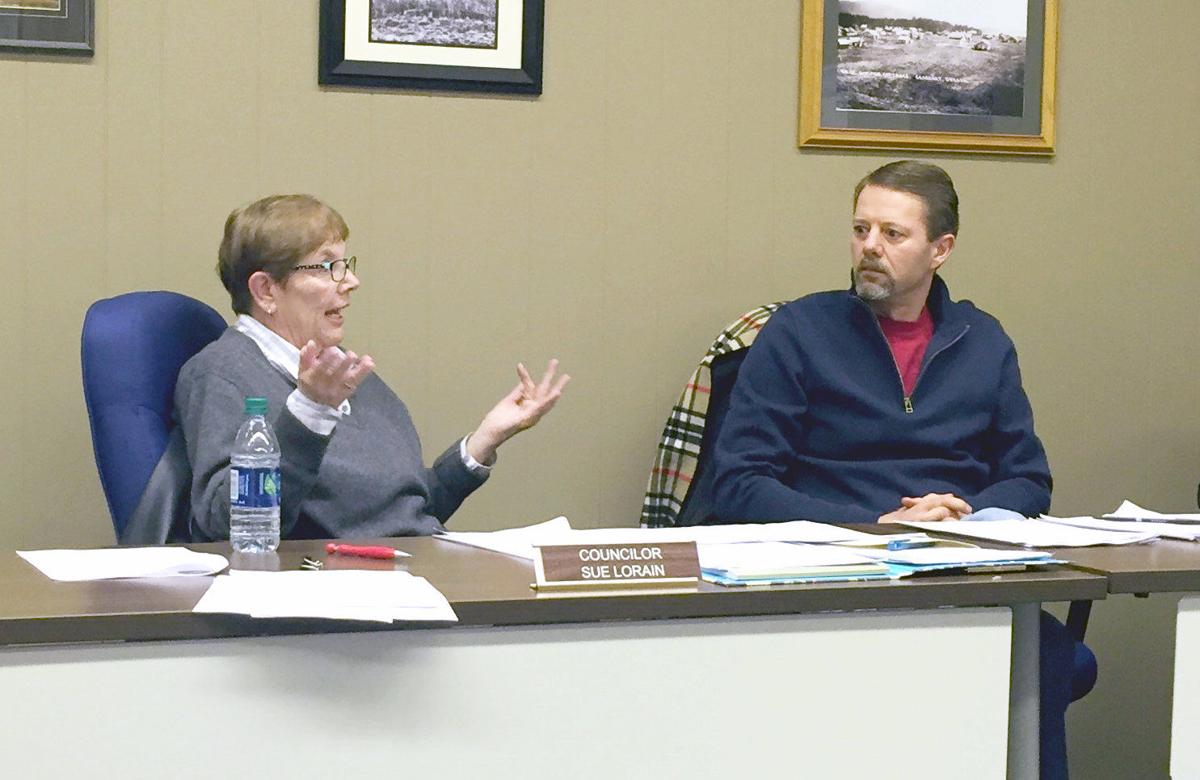 A splash of color amidst the beach grass in Gearhart. Management of the foredunes will be a topic for city review in 2017.

The Gearhart Grocery closed in December. Owner Terry Lowenberg intends to open a brew pub at the location.

Members of the Gearhart Planning Commission listen to speakers at the public hearing on short-term rentals.

Changes in city government and new short-term rental rules were at the fore in Gearhart in 2017. The rules now limit rental of Gearhart homes for less than 30 days, and restricts their transfer to inheritance only. The closing of the city’s only grocery store, plans for a new firehouse and action on overgrowth in the dunes loom in the new year’s horizon.

Gearhart’s Mayor Dianne Widdop announced her retirement in 2015. Widdop, who joined the City Council more than two decades ago, was elected mayor in 2012. As mayor, Widdop’s policy initiatives have included new rules on short-term rentals, the improvement of the Ridge Path, regulation of Neacoxie Barn and guidelines for recreational vehicles. She presided over the opening of the city’s first water treatment plant. Widdop also serves on the Seaside Municipal Airport Advisory Committee, a role she will retain.

In 1994, Widdop’s first bid for City Council ended in a tie. After a second election in 1995, she won by a substantial margin.

Widdop served on the council for 16 years before running for mayor in 2012 after the retirement of Kent Smith, who had served in that role for 20 years.

In Gearhart, after a multiyear process that filled public hearings and divided the community, the city’s first short-term rental regulations passed unanimously

There are about 90 short-term rentals in Gearhart. Ninety-nine additional condos in higher-density zones would not be affected by the new rules.

Registration, which was closed after a 90-day period ending in December, was open to anyone who has filed lodging taxes on their short-term rental properties. No new permits will be issued.

Rules include parking requirements and occupancy limits, among other conditions.

Permit ownership may be transferred only by inheritance. “It is the intent that the sale of homes with a rental permit will result in gradual attrition of the total number of dwellings with a vacation rental permit,” the ordinance states.

By Dec. 16, the last day of rental applications, the number expected had fallen short. Sweet warned vacation rental property owners that this would be their only chance to apply for short-term rental status.

This won’t be the last of the conversation. Several property owners went to the state’s Land Use Board of Appeals where they seek to undo the rules. If that fails, they promise to bring the issue back to the voters.

Matt Brown is part of the youth movement in Gearhart, and at 41 he hopes to bring a new vitality to the city while maintaining the city’s traditions as enumerated in the city’s comprehensive plan. Brown, a PGA professional honored with an award for “National Merchandiser of the Year” for his work at Highlands Golf Course, defeated his opponent Bob Shortman in the November election. Brown ran on a platform of citizen involvement and “making common-sense decisions.”

Cooper: We are witnessing dishonesty the likes of which no one has seen before