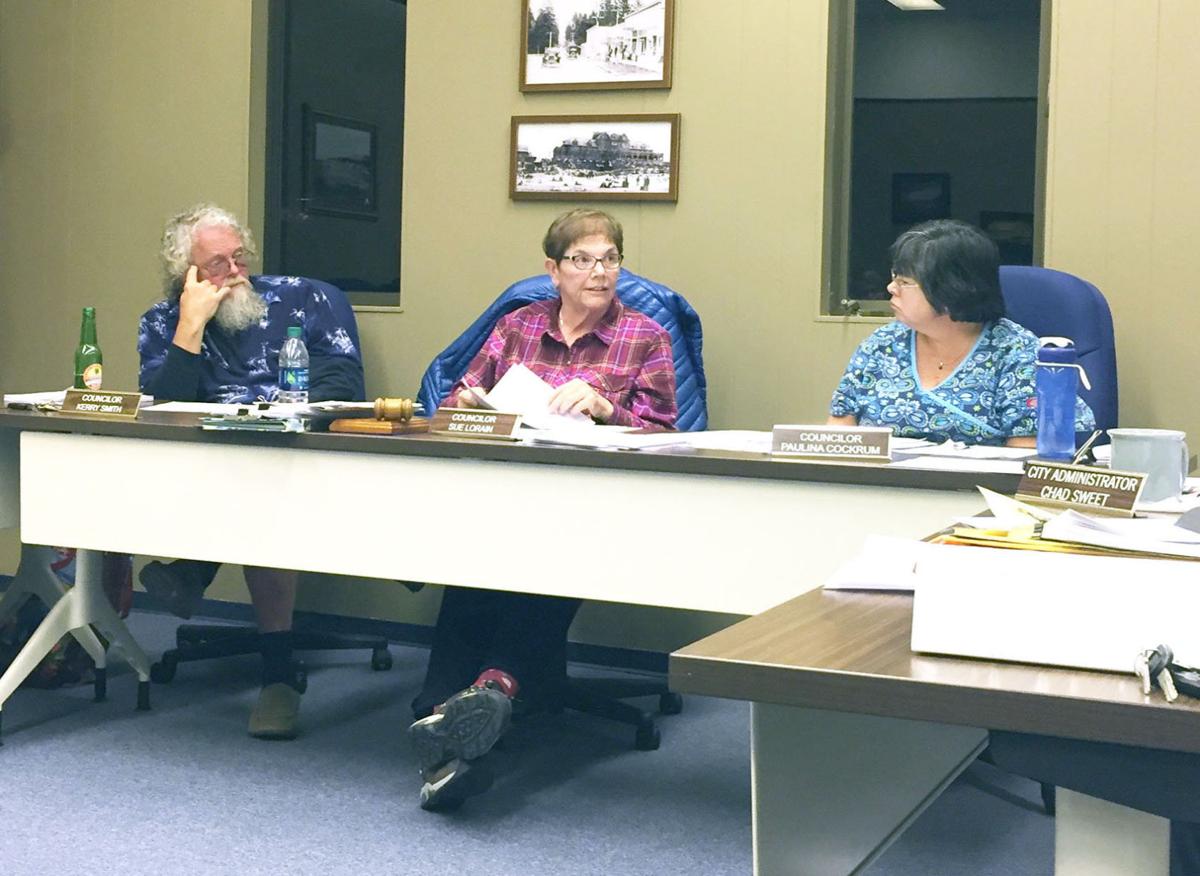 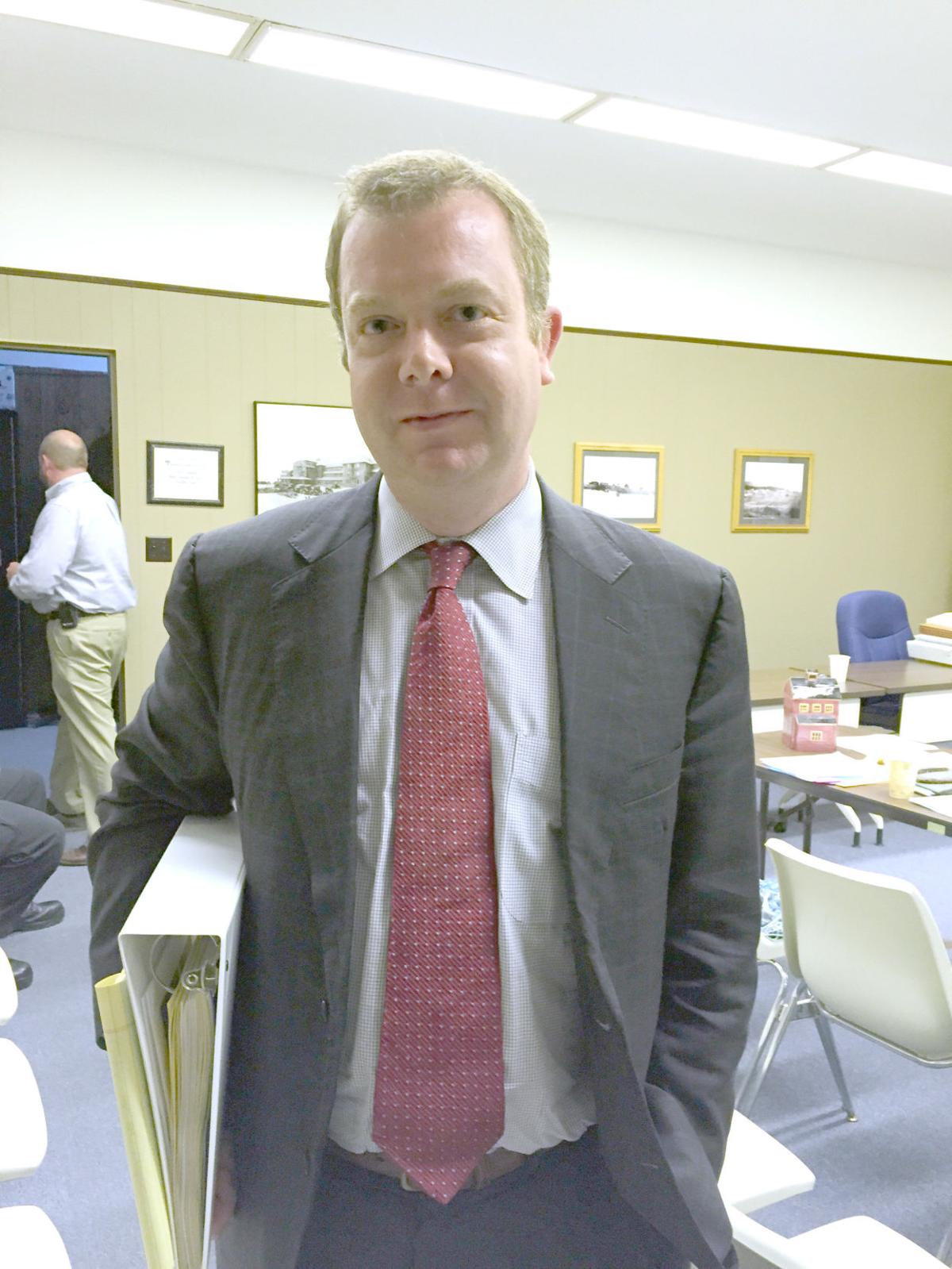 Two days after Municipal Court Judge John Orr found on behalf of Shannon Smith, the owner of Neacoxie Barn, the city is scrambling to fill zoning gaps that could permit a wide variety of uses.

Smith had been cited for illegal use of her barn to hold commercial enterprises, including weddings hosting up to 99 people, despite her lack of a conditional use permit to do so.

“We’re going to dismiss all those charges having to do with the zoning code,” City Manager Chad Sweet said at Wednesday’s City Council meeting.

Judge Orr in his decision Monday said the city’s code was inadequate, and did not specifically prohibit the activities Smith was being cited for. The tickets came with $500 penalties, which were dismissed.

On Wednesday, City Attorney Peter Watts told members of the council he planned to drop additional citations against Smith, delivered after similar functions were held at the barn later in the summer. The citations also carried a $500 fine.

“Given the judge’s ruling on the zoning, we’re in agreement that it makes sense to dismiss those other citations,” Watts said.

Watts urged the city to address gaps in the code’s language.

Watts said, according to Orr’s ruling earlier this week, the zone code did not prohibit a private wedding party for compensation. “That can have some ripple effects,” he said.

Watts said the last modifications to the code were written about 30 years ago, and lists allowed, permitted and prohibited uses in a residential zone.

“Judge Orr’s reading of our code was in the absence of that direct prohibition on the activity, the activity would be allowed,” Watts said. “Right now the rental of a property for a wedding would be allowed under this interpretation in an R-1 zone.”

He said other activities were not singled out for prohibition in an area “consistent with residential neighborhoods, such as churches, schools and community centers,” as the residential code describes.

Watts said in the past, Smith had reached settlement agreements with the city after she had pleaded guilty to the zoning citations. This summer, however, she pleaded not guilty.

At hearings, Smith’s attorney Dan Kearns argued the city’s code failed to specifically prohibit renting out the barn for weddings.

“The city is bound to fairly advise its citizens of what its code requires and prohibits,” Kearns said during October trial proceedings.

On Wednesday night, Watts addressed the judge’s ruling and recommended adopting new language within the code.

“Judge Orr, in his ruling, which was pretty comprehensive, made one possible suggestion,” Watts said. “That was, if the council didn’t want a use to be allowed outright, then there was a presumption that it would require a conditional use permit. That language is not in the code presently because 30 years ago it wasn’t put in the code.”

Watts said new language should spell prohibited uses out more specifically. Since elected officials could not spell out every prohibited use, he recommended new wording to list every activity allowed and permitted, with the additional provision that if not specifically allowed or prohibited, the activity would be presumed to need a conditional use permit, or be prohibited.

Without such language, Orr, other judges, or the state’s Land Use Board of Appeals could open the city to “a panoply” of commercial uses in the city’s residential zone.

Charges brought against Smith under the city’s building code remain pending, and will go before the City Council later this month. The two building violations carry potential penalties of $5,000 each.

Watts said Orr’s ruling only dealt with the commercial use of the barn for weddings in the residential zone.

“She did not indicate she had an occupancy permit or the other permits,” Watts said.

Neither Smith nor her attorney attended Wednesday’s council meeting.

According to the city manager, there are six separate violation dates since June. “What’s our next step? The city’s heading for an injunction that would prevent future events in the barn,” Sweet said. “It’s going to be up to a Circuit Court judge to grant a remedy.”

Sweet said an injunction was filed about a month ago in Clatsop County court, and Smith was served for these building permit violations last week.

“Of course all along the city’s been trying to find resolution to the ongoing issues in order to resolve this,” Watts said. “The city’s always been interested in further discussions. Regardless, she does not have an occupancy permit and other permits and inspections you’d expect from a commercial business.”

“It would be great if everyone came to a resolution so that there was a safe, insured venue that people could safely enjoy and the city did not have to worry about the potential liability of an uninsured venue without permits,” Watts added. “I would hope everyone would work toward that. We would love a final resolution on this.”

The building violations are scheduled to go before the City Council Nov. 16.