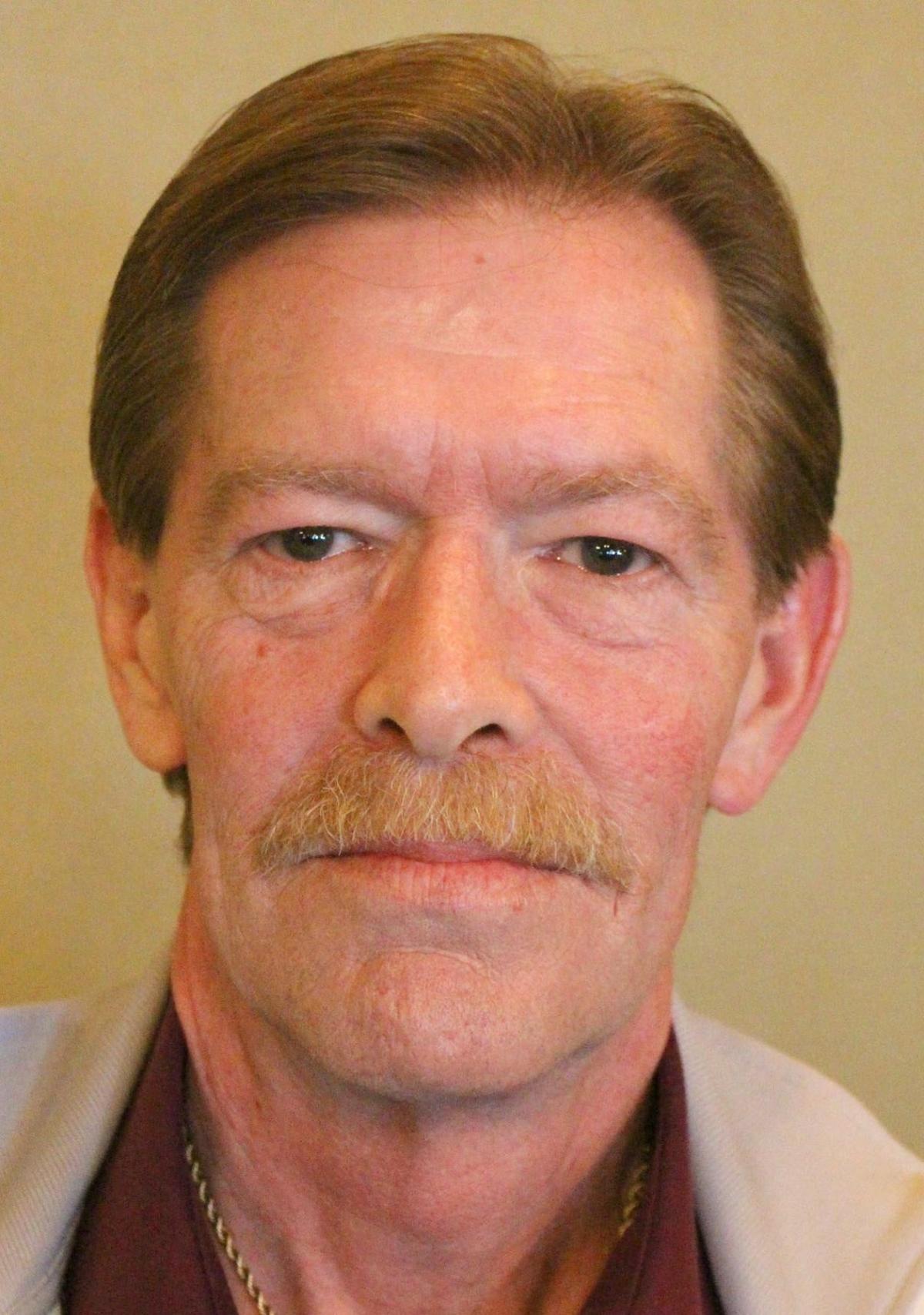 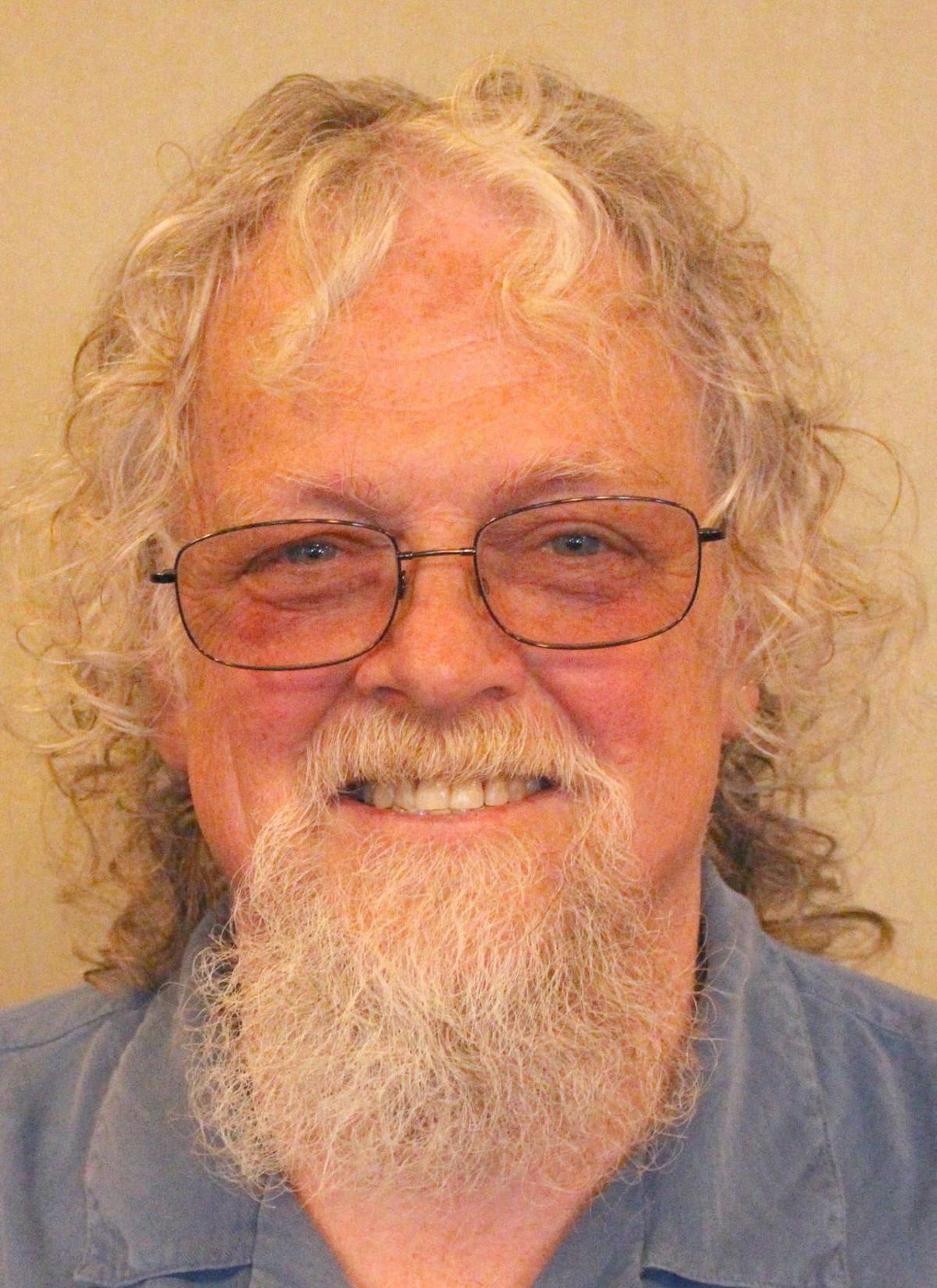 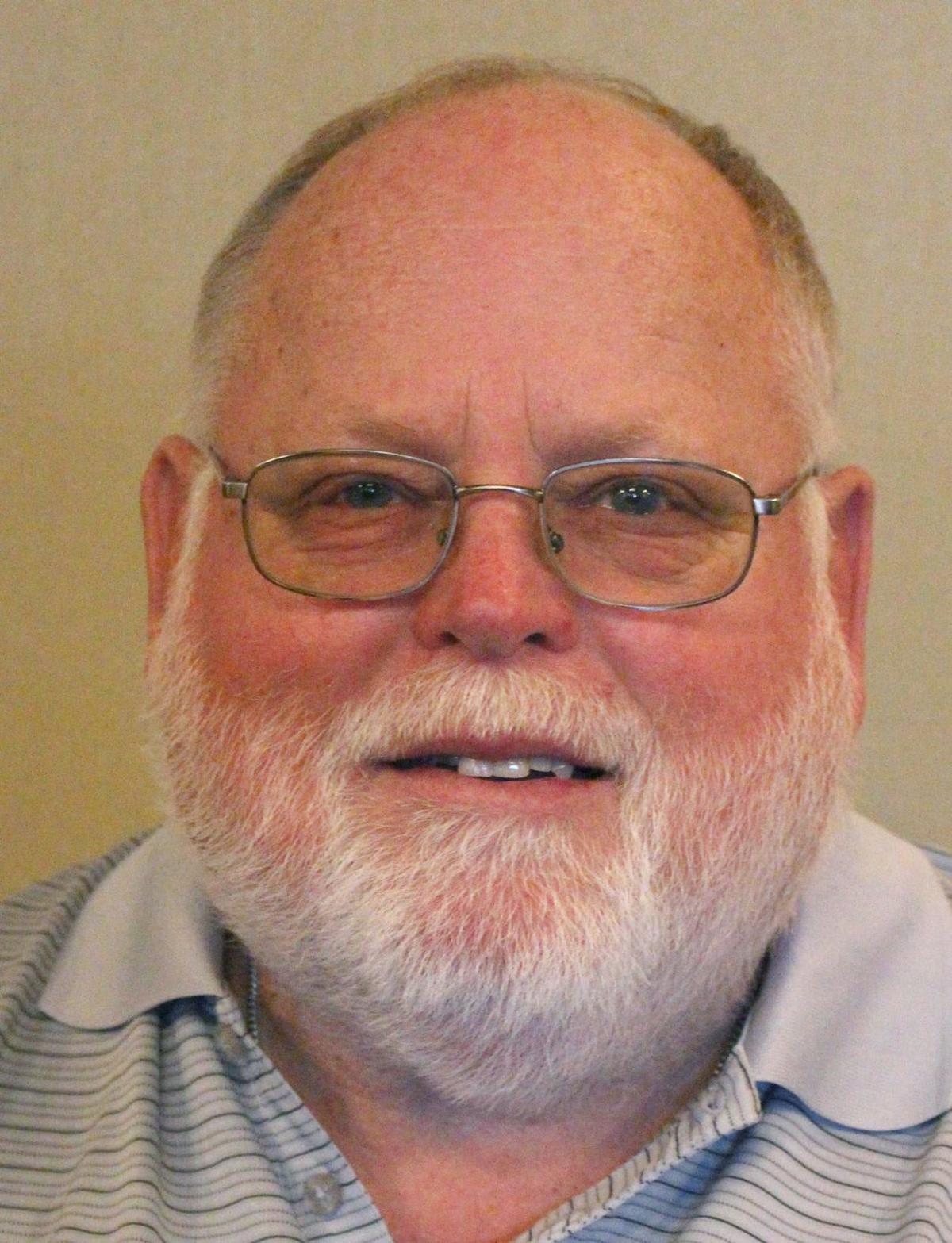 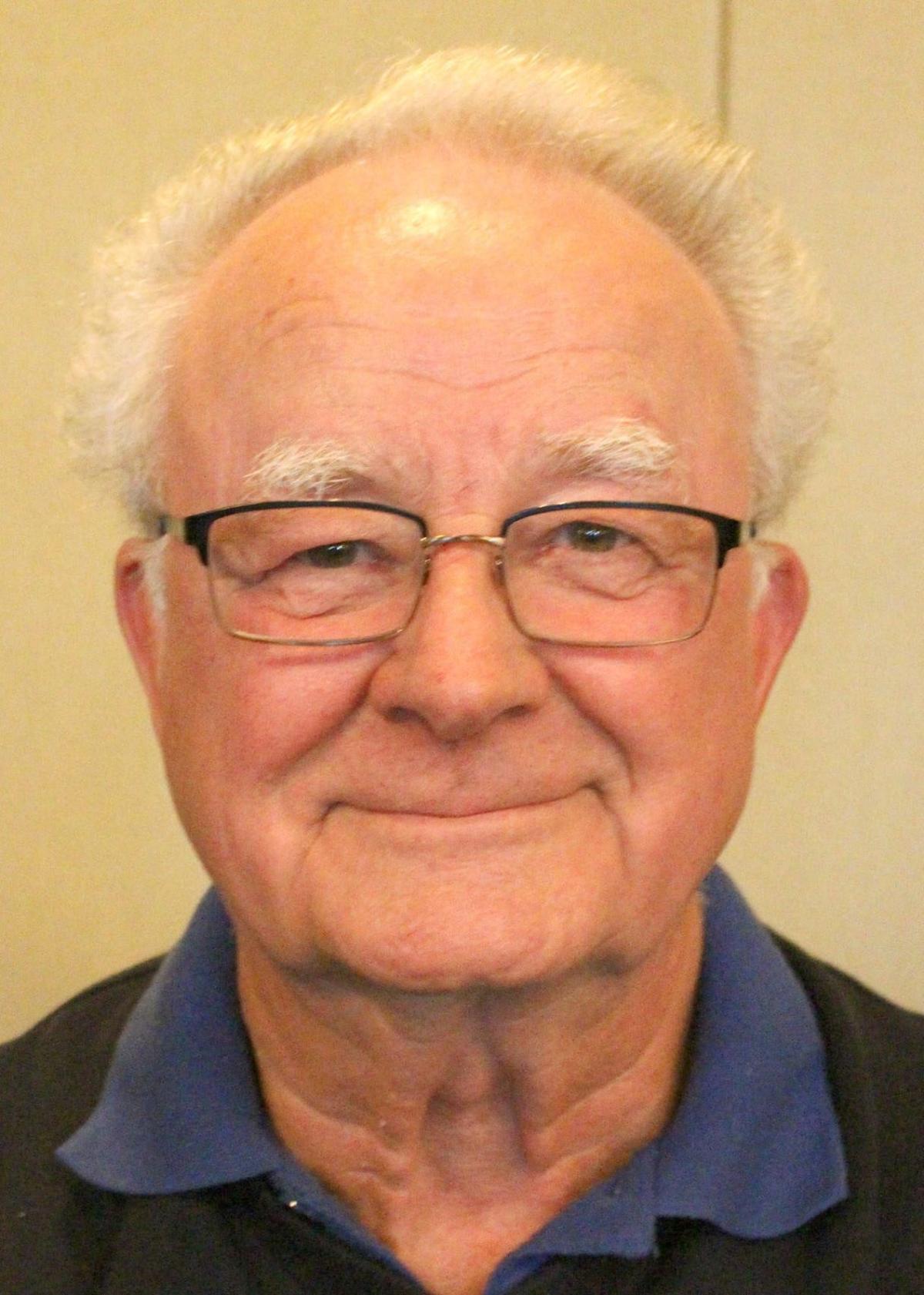 Gearhart voters will have a couple of options to get fresh faces and new perspectives on their City Council in the Nov. 4 general election.

The public was introduced to the local candidates at a forum held Tuesday at McMenamins Hotel and Sand Trap Pub in Gearhart. The nonpartisan forum, hosted by the Gearhart Homeowners Association, was attended by about 30 people, including the candidates and a few members of the association’s board.

Both open seats on the City Council are being contested. Incumbent Al Carder, who has served about six years, is running against Kerry Smith for Position 1; Kevin Willett and John Duncan are vying for Position 3. The position currently is held by Joy Sigler, who is not running for re-election.

After introducing themselves and their platforms, the candidates answered about a dozen questions submitted by local residents.

Carder has a professional background as a certified public accountant and has served on several not-for-profit boards. He spent many years auditing counties, cities and special districts, he said, and he “gained a tremendous amount of knowledge on how municipal governments work in Oregon.”

One of the top issues facing Gearhart, he believes, is growth. Once a municipality gets to a certain density, the state requires it to consider expanding its urban-growth boundary.

“That is a concern and it is very important because, with growth ... people have to give up a lot of their living style,” he said.

Smith has lived in Gearhart nearly 30 years. He worked about 22 years in the remodeling industry and helped out with the Trans-Alaska Pipeline System. He owned a business and has “knowledge of budgets and how to maintain cash flow,” he said.

He has no experience in local government — “I’m basically as green as the grass outside,” he said — but he is willing to learn.

“I’m not running against Al. I’m running for the people, the voters of Gearhart, so they can have a fresh, new voice in government,” he said.

Some of main issues he would like to address if elected are 1. the poor quality of water the city is receiving from a multimillion-dollar water system; 2. the “drug haven” at the Windjammer Motor Inn; and 3. the elk, which he personally enjoys but understands not everyone does.

Duncan, a lifelong Oregonian, is a member of the Gearhart Planning Commission. He has worked as an engineer and land surveyor in Oregon and Washington. He bought his house in Gearhart in 1995.

“I’ve grown to love this area,” he said. “It’s a wonderful community.”

Duncan spoke with great detail about his goals and areas of expertise. His main priorities include 1. transportation, including developing and implementing a transportation plan and completing the ridge path that goes from Eighth Street to Gearhart Loop Road; 2. emergency response, developing a resiliency program and preparing citizens for any kind of disaster; and 3. finishing a master plan for parks and recreation in Gearhart as was outlined in the city’s Comprehensive Plan about 20 years ago.

He agreed with Carder that the city should be prepared to consider its urban-growth boundary. He also wants to promote more community involvement and unity among local citizens.

Willett has been an independent entrepreneur for 25 years and a full-time resident of Gearhart for about 14 years. He doesn’t have an extensive background in local politics, he said. He worked with city councils and their planning commissions for about 10 years in Alaska to help develop the municipalities’ parks and recreation.

“I’m a firm believer that you research the issue from top to bottom as far as you can,” he said.

One of his top priorities is to ensure “the future livability and environment” in Gearhart, adding “It’s very important to me to make sure our quality of life improves, definitely doesn’t degrade.”

He also would like to see the individual business owners look for ways to promote their businesses without affecting the culture and atmosphere in Gearhart.

The candidates shared opinions on the city’s local ordinances, agreeing they should be enforced on an equal basis among all citizens. They added, however, that some of the ordinances need to be considered and revised because they are outdated or not workable.

For example, needing a permit to have a small fire in a pit in a person’s background is “ludicrous” and “unenforceable,” Smith said, adding ordinances should be crafted “with a little more research and a little better understanding of the environment that we’re living in.”

Duncan said the planning commission is reviewing and working on recommendations regarding some ordinances that are bad or no longer apply. “You have a process you have to go through, but you fix it. And that’s what a democratic government looks like,” he said.

The candidates have more varied opinions of the city’s elk population and don’t see an easy solution. One idea suggested by Carder was removing the nonindigenous trees in the south, which would reduce the animals’ habitat. Smith said if the environment is made “slightly toxic,” through pheromones and ultrasonic sound, it could drive the elk away, but he isn’t sure anyone can solve this issue.

“There’s not one good answer,” Duncan agreed, adding often “Mother Nature has a way of taking care of things.”