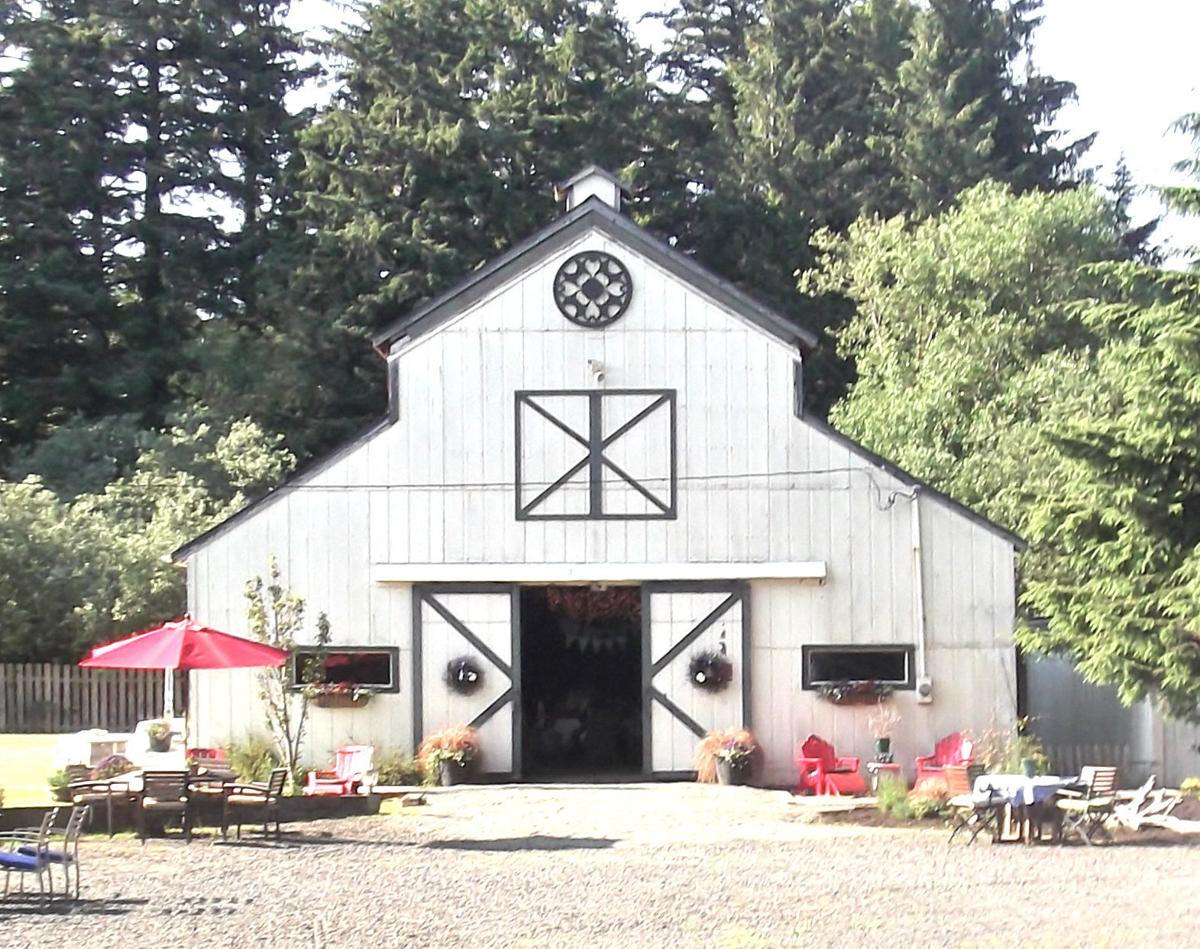 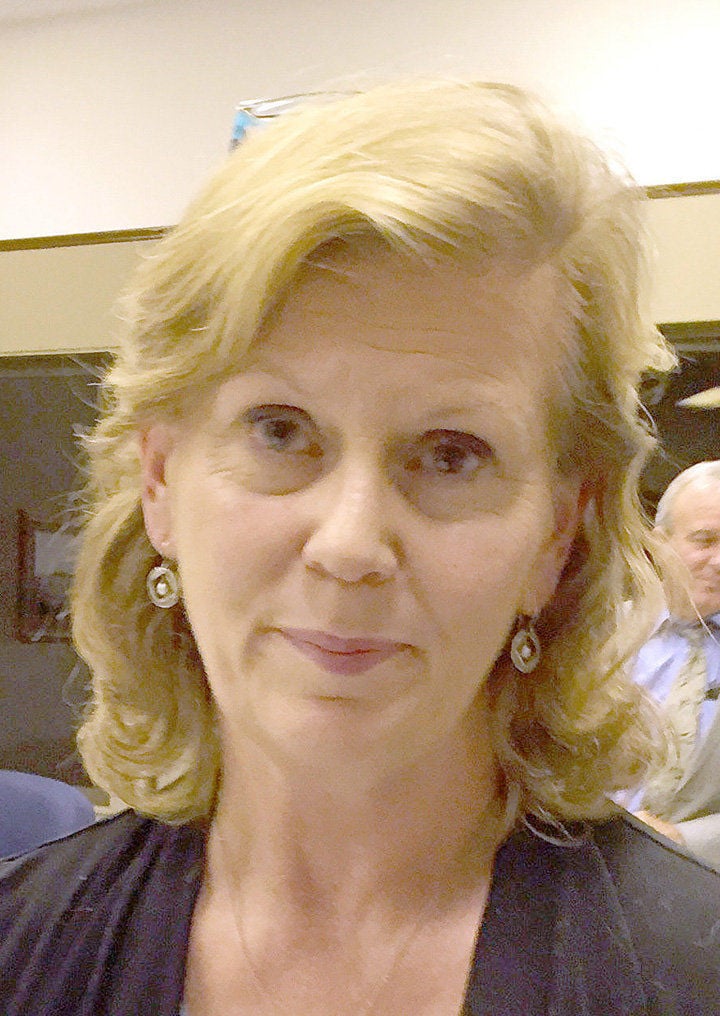 Shannon Smith, the owner of Neacoxie Creek Barn, has fired back against the city with a 32-item request for email records and files from the last three city administrations.

Smith, who has clashed with the city over events at the barn, requested correspondence between current and former city councilors, city engineering and building staff and county building officials, seeking “every communication” regarding use of the barn.

Gearhart officials want to prohibit the barn from holding weddings and special events until Smith can produce a certificate of occupancy.

Without it, the city says the former livery stable is “uninhabitable” and poses an immediate threat to the health and safety of the general public. The city has won a temporary injunction in Clatsop County Circuit Court and now wants to make it permanent.

In early September, the city sought a motion of summary judgment. They said the facts weren’t worth disputing and the court should grant a permanent injunction against Smith.

Smith challenged that motion last week. She said the case presents “contested questions of fact,” and seeks consideration of the barn’s historic and architectural significance.

In her response, Smith, who has been levied thousands of dollars in fines for building violations, challenged “conclusory statements” by Jim Brien, the city’s building official, regarding the condition of her barn. She also cited the Gearhart Municipal Court decision last year which determined that use of the barn for weddings and receptions is unregulated by Gearhart’s zoning code and does not require a conditional use permit.

Material sought in Smith’s request for documents spans from January 2006 to September of this year.

Smith seeks city building permit documents, 2015 mayoral recall election correspondence and recordings, copies of conditional use permits for the past 10 years and information about the city’s hiring processes. Every city councilor from 2010 is named in requests. “Each and every communication with the public” regarding the barn is sought.

“A lot of the requests we’re not even responding to because they have nothing to do with the case,” he said. “Those that do have to do with the case we’ve been working with councilors and staff in putting together all of the documentation, probably a few thousand pages so far.”

Sweet said the city would respond to matters relevant to the use of the barn. “That’s what’s relevant in this particular case,” Sweet said. “We’re focusing on what has to do with the case.”

The question of summary judgment will be decided Oct. 24, Sweet said. If the request is denied, a trial date is scheduled for Nov. 15.

The Neacoxie Creek Barn property at 773 Pacific Way in Gearhart won a reprieve last week from a default sale that had been scheduled for Friday. The sale has been postponed until 11 a.m. Feb. 6 according to an attorney for creditors. The auction will take place on the Clatsop County Courthouse steps.

While Smith is listed on the property deed, she is not listed as a party to the proceeding, which appeared as a legal notice in The Daily Astorian. The notice came after the failure of grantor Martha Strickland to repay $297,741 “and other advances and expenses” on the property, which comprises two Gearhart lots.