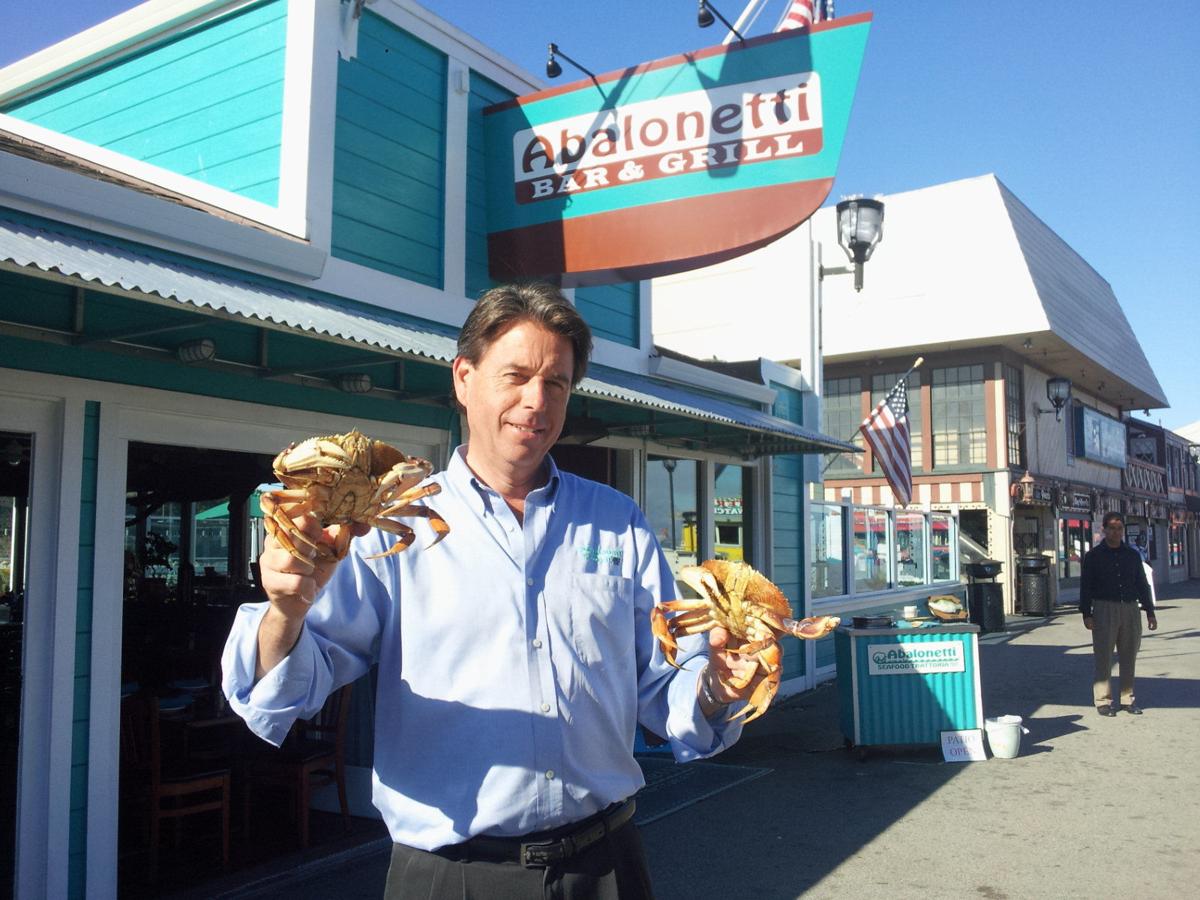 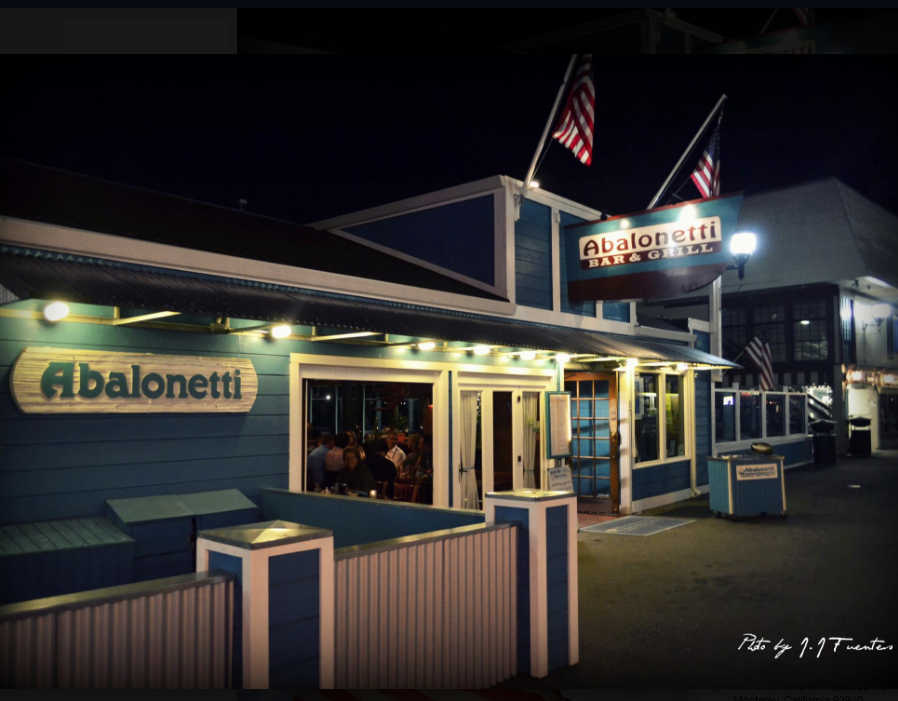 Abalonetti, one of the restaurants of Kevin Phillips. 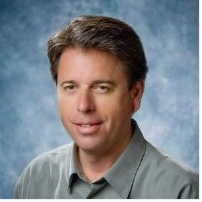 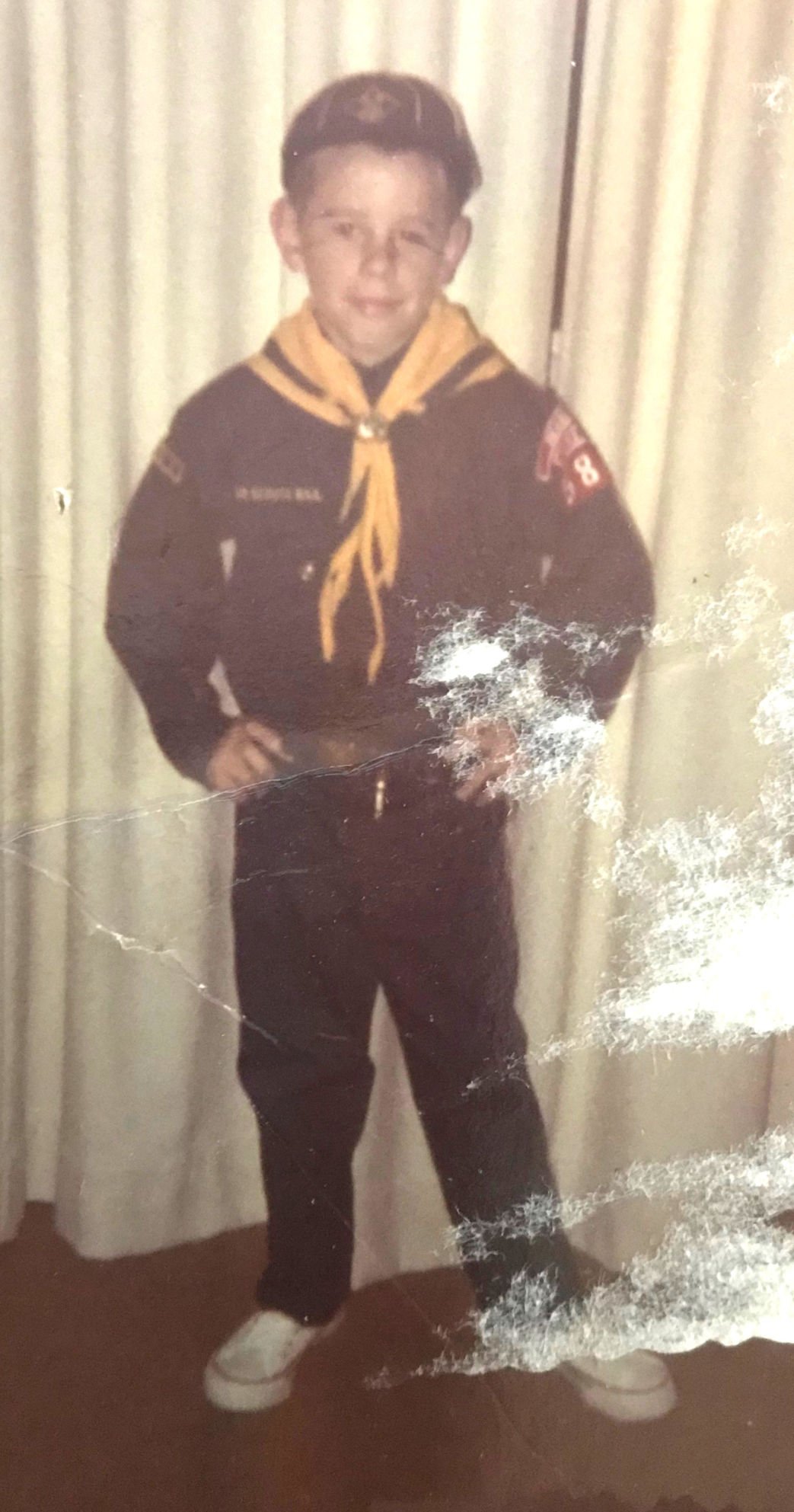 Kevin Phillips as a Scout in Seaside.

Abalonetti, one of the restaurants of Kevin Phillips.

Kevin Phillips as a Scout in Seaside.

When Kevin Phillips was just a lad, his father ingrained in him a love of restaurants.

At the Seaside golf course there was the Par-Tee Room, Phillips recalled. “An Asian gentleman owned and operated it. There was bleu cheese dressing they served that was different from any other. We would go there and have dinner; it was an upscale dining experience.”

The family also dined at John’s Meat Market in Portland which was a steakhouse and The Crab Broiler, just south of Seaside, also a special occasion and destination restaurant.

Kevin Phillips was born in Seaside in 1959. He was the third of four children.

His family owned the Phillips Candy Company for more than 100 years, he said. He grew up in the ’60s and early ’70s when Seaside had “all the trappings” of a small town.

“I idolized my grandparents who had the candy business,” Phillips said. “My grandpa Johnny paid me 50 cents an hour to sweep floors. My Uncle Steve owned the business until about two years ago. The place has always been a touchstone for me.”

Phillips said his parents moved his family to California in 1973.

“I was a freshman in high school and it was a culture shock to me,” he said. “We moved at the beginning of a three-year drought, so the weather seemed always perfect.”

His father was a building contractor; the family first lived in the Carmel Valley and then in Pebble Beach. He graduated from Pacific Grove High School in 1977.

He said that when he was a teenager, he got a job working as a busboy in Pebble Beach. “The restaurant business became a part of me and I never wanted to do anything else.”

Phillips calls the Monterey Peninsula his adopted home, with three businesses in Monterey and one in Pacific Grove. His wife is a third-generation native of Monterey and her grandmother worked in the canneries. “This is the place where John Steinbeck set his novels,” Phillips said.

He spoke of his love of regional food and how particular local tastes can be. “They like their fish and chips here and fried calamari and chowder served in a bread bowl,” he said. “I tried to introduce Manhattan clam chowder but nobody ordered it.”

At Abalonetti he serves Sicilian calamari the same way as abalone. “We do cioppino and sand dabs. We do salmon and crab.”

At the Whaling Station he does steak and a smoked prime rib at Abalonetti. For Abalonetti, he once ordered a case of razor clams from Bell Buoy in Seaside and personally instructed his kitchen crew how to clean and prepare them. “We offered them as a special that night but nobody knew what they were and they didn’t order them!”

Phillips said it’s been some time since he’s been back to Seaside.

His father was a volunteer fireman, and he was part of the crew that did the fireworks on July Fourth. “My grandfather was the original developer of Sunset Hills,” he said. “I remember the Alaska earthquake in 1964 and the tsunami and people heading up into the hills.”

Phillips’ father lived into Seaside until his death in 2004.

He said for awhile he fantasized about coming back and opening a restaurant in Seaside before realizing Monterey is his home.

He said he still thinks about the Pig ‘N Pancake.

“Everybody went there,” Phillips said.

It’s safe to say many things have changed in Seaside since Phillips was a boy, but not the Pig ’N Pancake.