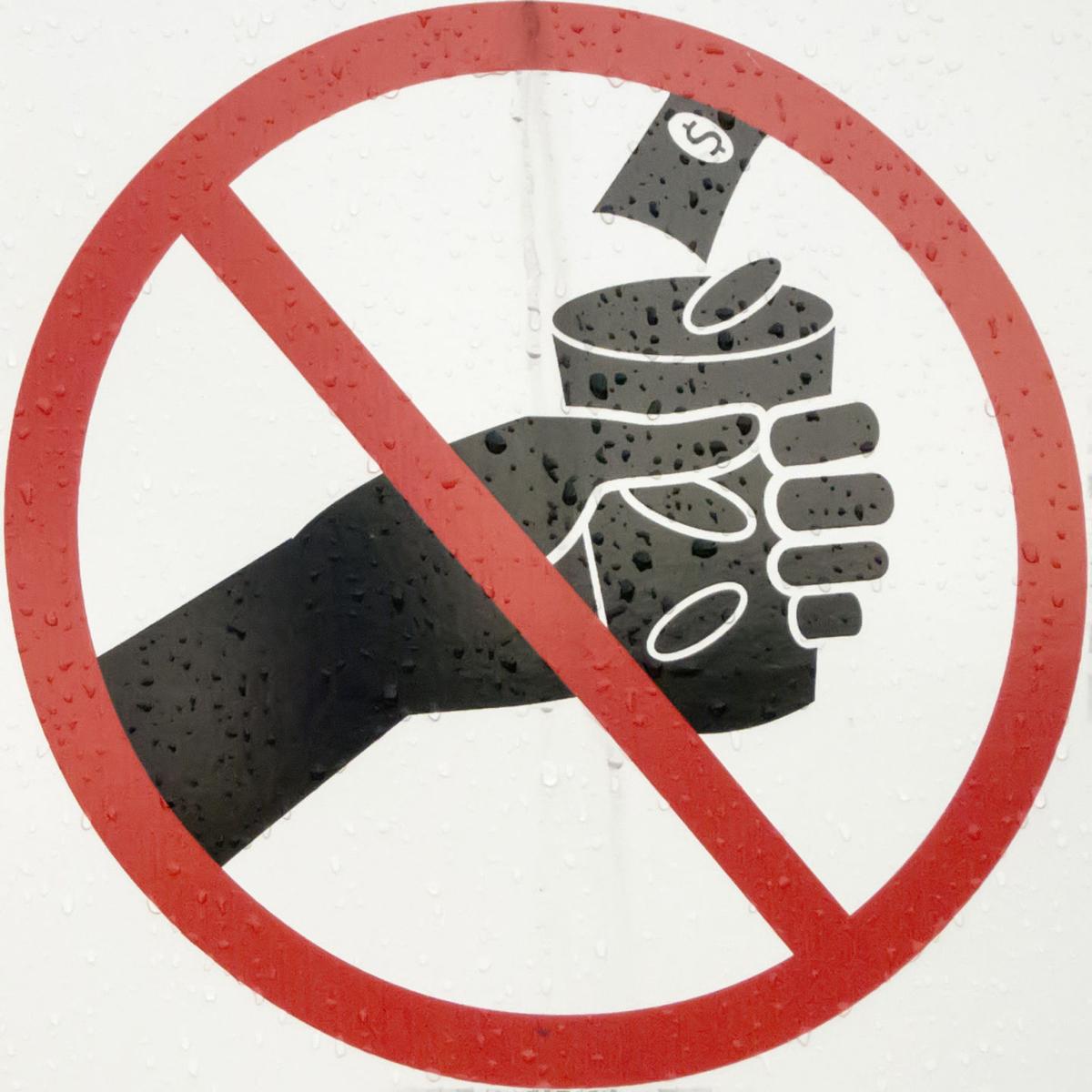 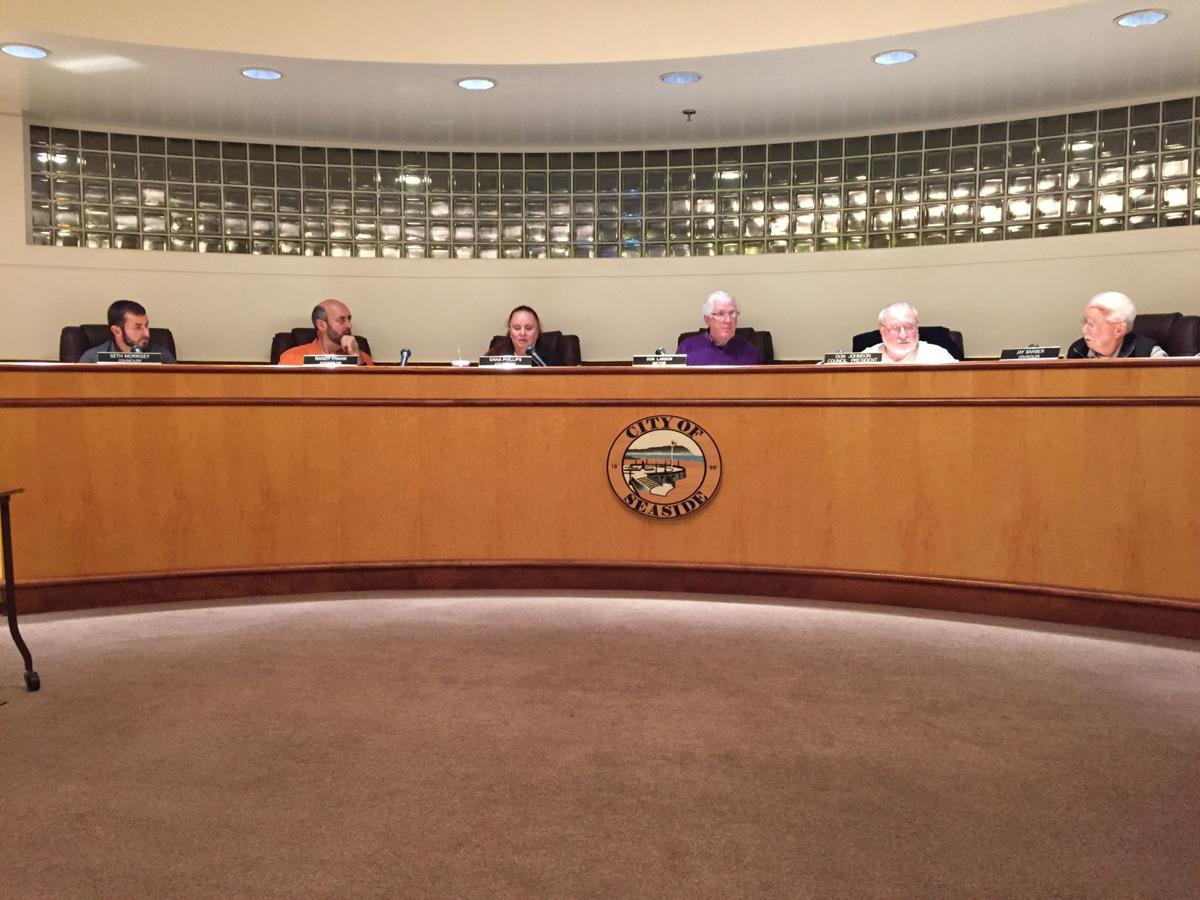 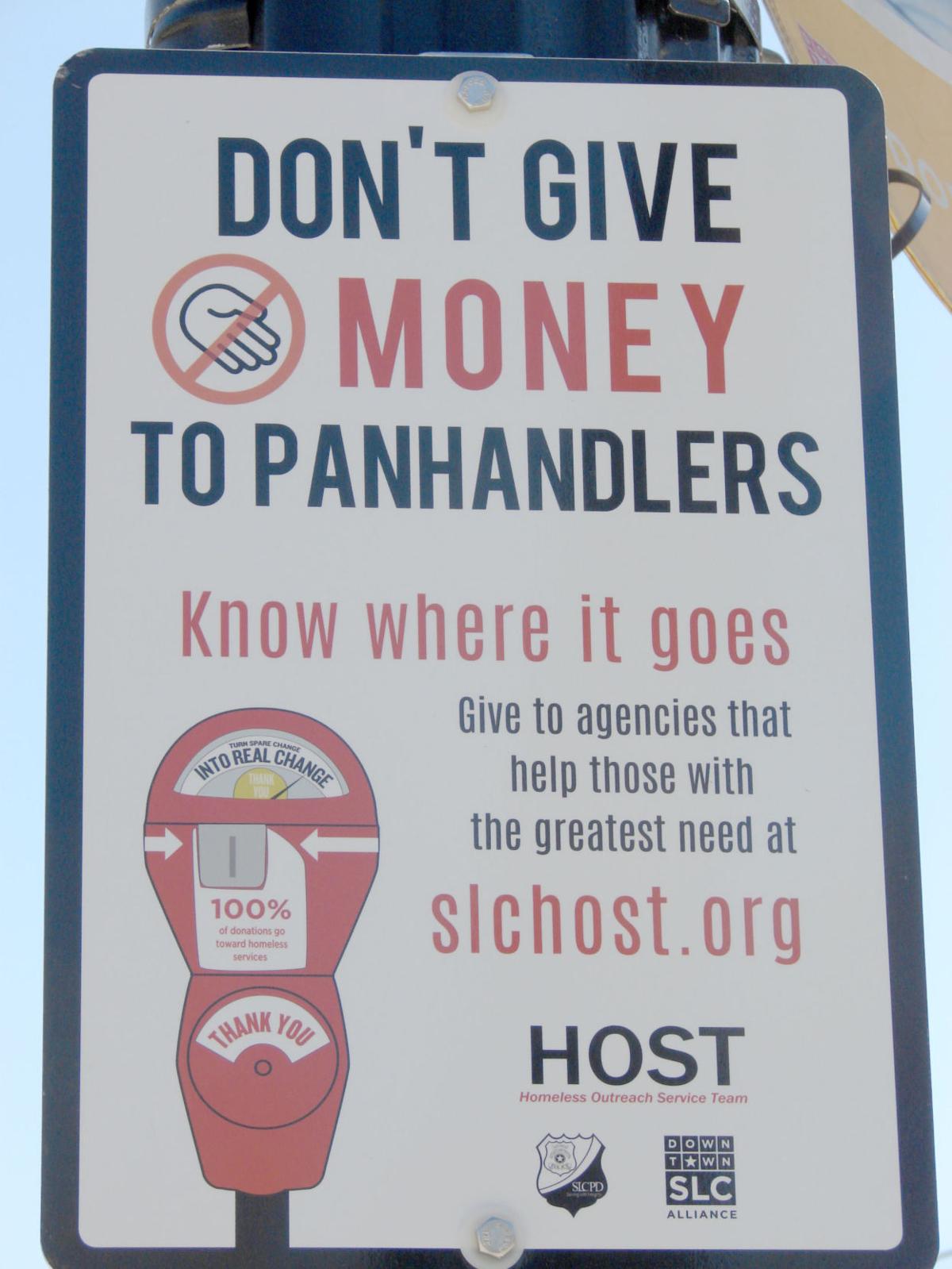 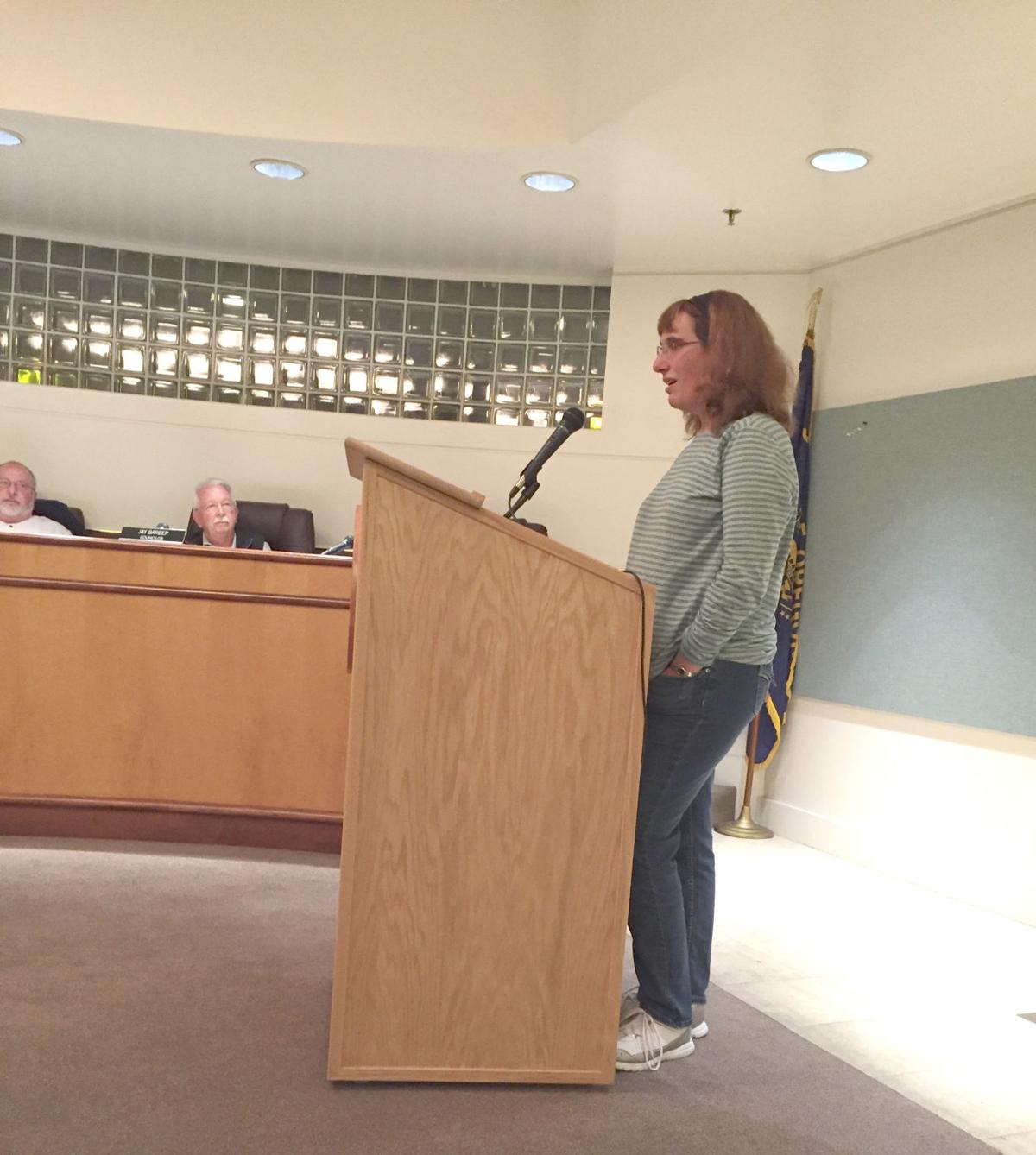 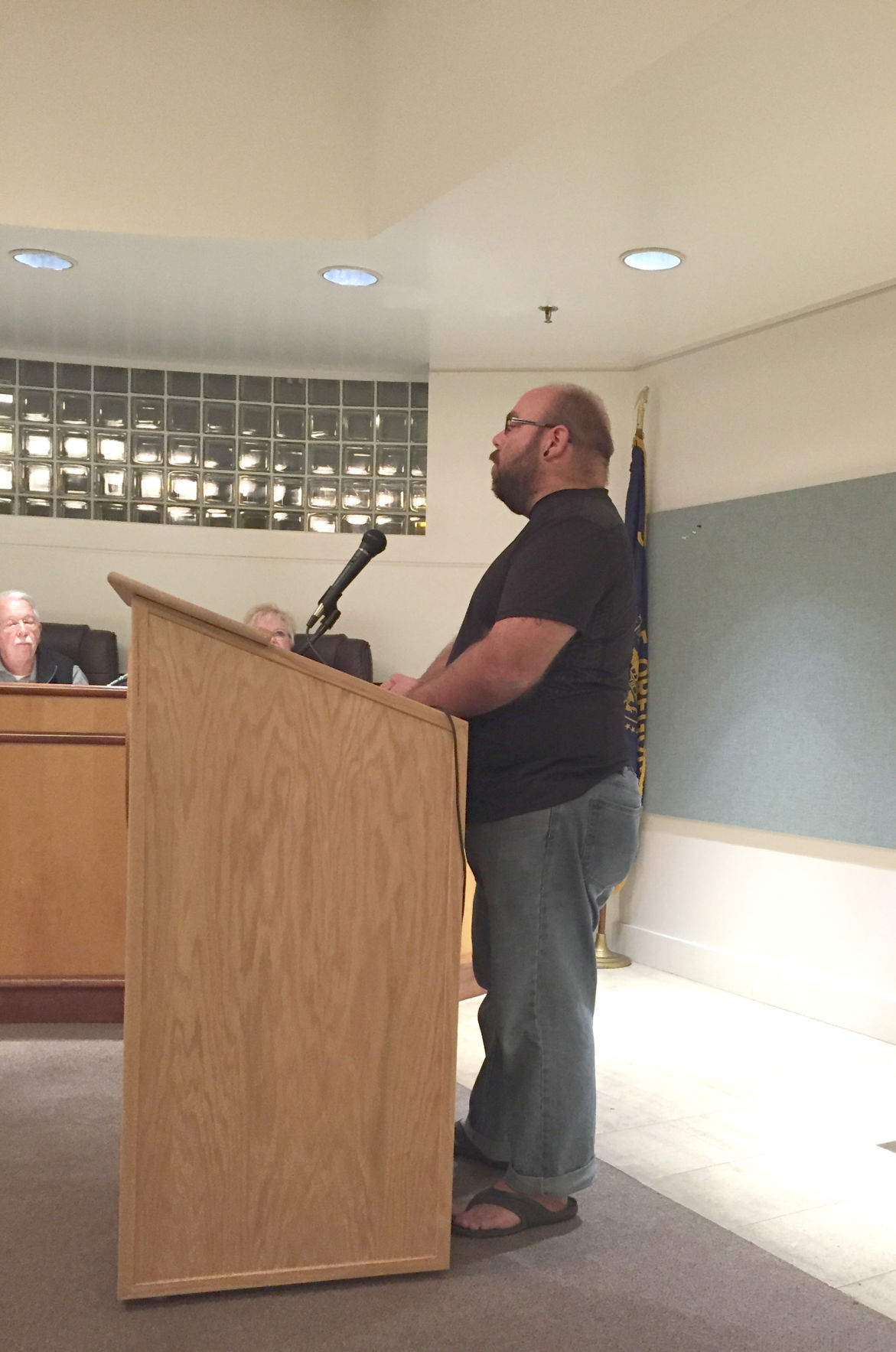 SEASIDE — An amendment to a Seaside city ordinance designed to regulate panhandlers, musicians and itinerant merchants got no further Monday night than it had this summer.

“The intent of this is to deal with aggressive panhandling, and to put some controls on street entertainers so they’re not blocking traffic or business,” Councilor Jay Barber said, but added “I think we can do better than we do here.”

“I’m horrified that you would do this,” Seaside resident Sam Condron said. “Yes, there’s a homeless problem, but it’s nationwide. Let’s look to the cities that are succeeding, not the ones who are failing.”

The ordinance, in place since 1984, requires a license to solicit and applies to “a person occupying a temporary fixed location, who promotes, solicits or sells from stock or inventory on hand or displays samples and solicits orders for merchandise in stock.”

The amendment seeks to expand the definition to include any person who provides a service “or solicits for any form of compensation or remuneration.”

Mayor Don Larson said that panhandlers with signs in dusk can provide a traffic hazard for drivers.

He also mentioned musicians who blocked traffic on the Prom. “I think they would be more responsive if they had to be licensed,” he said.

“Sadly, the panhandlers I’m encountering in Seaside are giving the homeless a bad rap,” Barber said. “They are not local people. They are on their way somewhere. They are not hanging around for groceries and food.”

Members of the audience vigorously opposed the ordinance and the proposed amendment.

“Why can’t somebody ask for help?” asked Seaside’s Anne Danen. “I don’t like being accosted, but even less than that, I dislike that the town I grew up in is doing nothing to help these people. Look yourselves in the mirror. Shame.”

Condron said courts throughout the country have “struck down this kind of bill.”

“Not because you’re charging people onerous fees, but because it restricts free speech,” Condron said. “You cannot charge people to ask for help. It’s illegal. It doesn’t matter if you create an ordinance, because it violates the First Amendment of the U.S. Constitution. The U.S. Supreme Court says so. Who are you to disagree? If you pass this bill, rest assured, you’re going to find out, because it will go to court.

“I urge you not to pass it,” he added. “Strike down the itinerant merchant ordinance. You’re making a mockery of the city and making the city look horrible.”

At the end of discussion, councilors said they needed more information about the legal aspects of the amendment and a review of policies throughout the nation.

“Even though this may be a good stop-gap, I think we can come up with something better,” Council President Don Johnson said.

“I think we need to do more research and do it right, so I’m going to move to table this amendment,” Barber said.

After the meeting, opponents remained concerned about future council action.

“It’s discriminatory, at the very least,” Danen said. “They say all these pretty words how it’s not targeting the homeless, but that’s all it’s targeting. We might as well get down to brass tacks and give ’em a bus ticket and say, ‘Go somewhere else because we don’t want you here.’”