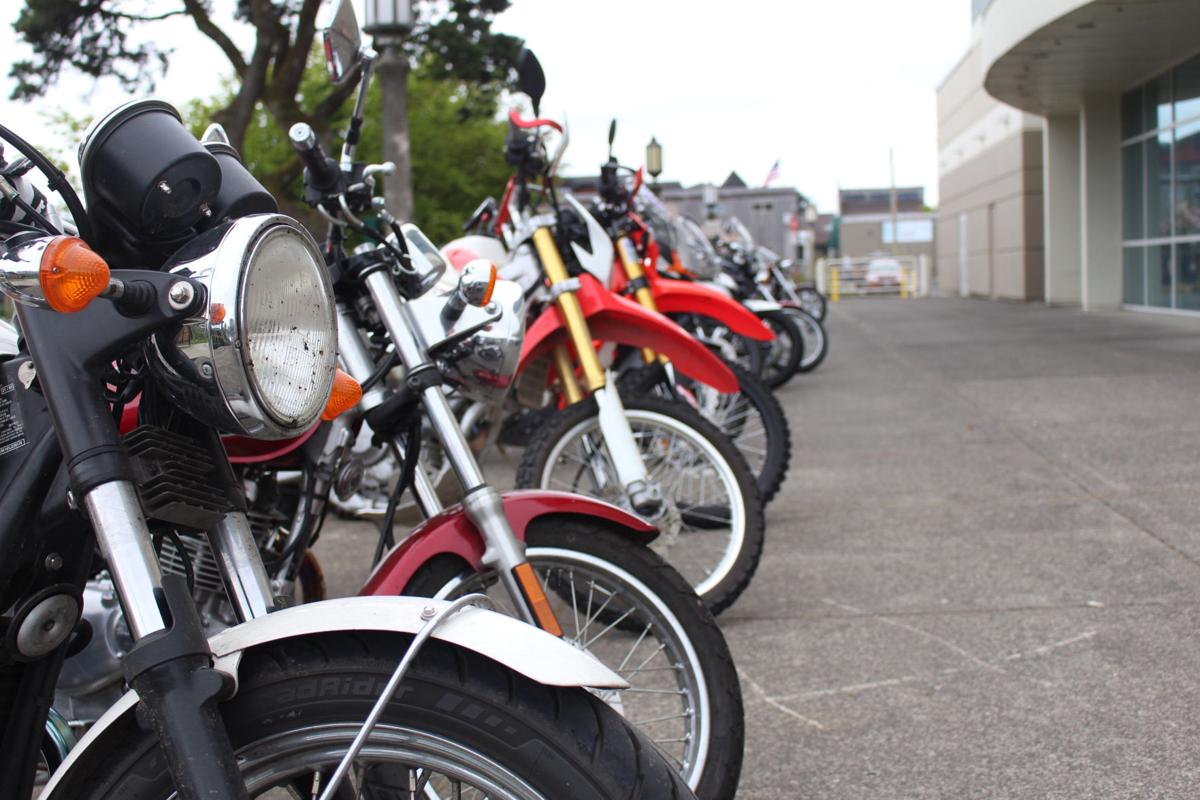 Motorcycles lined up at “Flock to the Rock.” 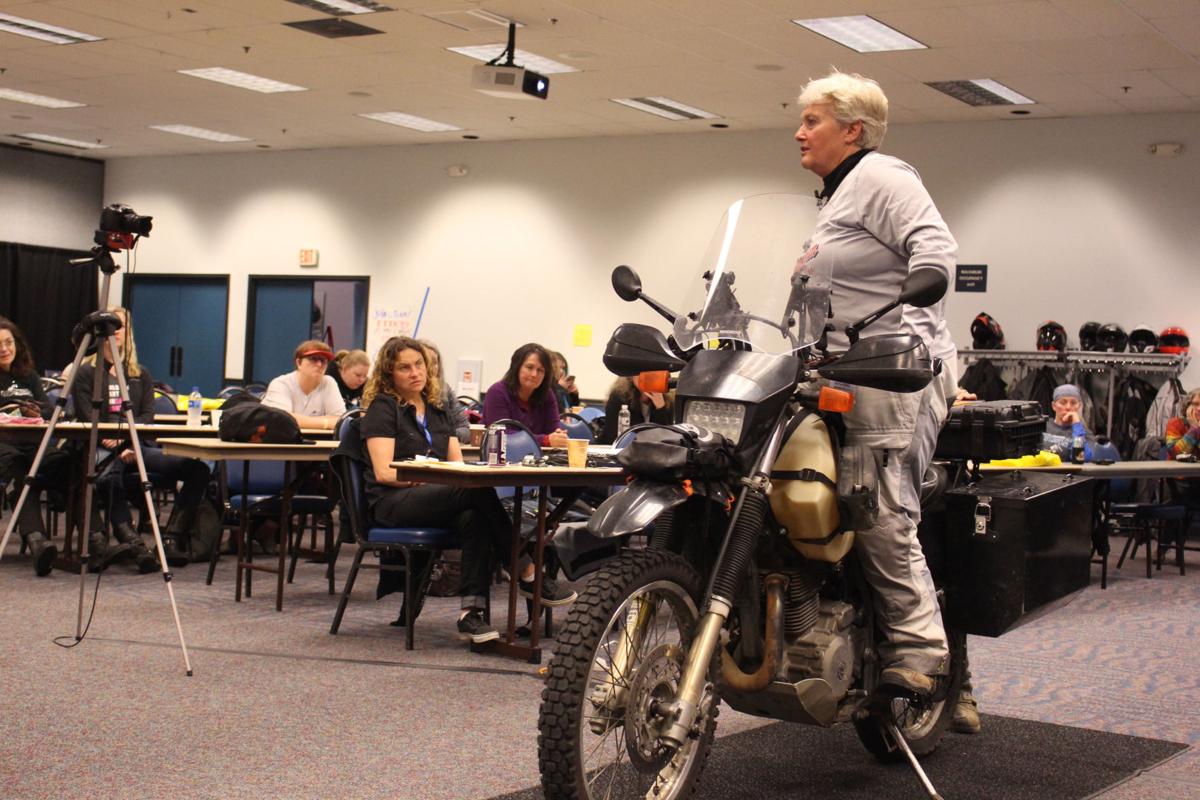 Motorcycles lined up at “Flock to the Rock.”

SEASIDE – A lot has changed since Elspeth Beard rode her motorcycle around the world 36 years ago.

When a 23-year-old Beard became the first British woman to accomplish the feat, almost no one took notice. She did most of her trip in gear that didn’t fit her, since companies had yet to make things like boots and jackets for women motorcyclists yet. It wasn’t until almost 20 years later a motorcycle magazine took interest in her two-year journey across 20 countries and four continents.

But now, three-and-a-half decades later, Beard not only has been recognized, but has written a book, “Lone Rider,” chronicling her adventures, and is traveling to places like Seaside to share her story.

“It’s still a male world, and it takes a long time for that to change,” Beard said. “But now there’s a generation who has seen women riding motorcycles as a perfectly acceptable thing to do.”

Beard was a keynote speaker at the second annual “Flock to the Rock,” an event centered around raising the visibility of women motorcyclists while empowering them in a classically male-dominated sport.

About 100 women rode into Seaside over the weekend from all over the West Coast to attend a variety of educational classes, panels and scenic rides around the Oregon Coast.

While the origin of the group name is based on Haystack Rock in Cannon Beach, event organizer and Global Moto Adventure founder Ruth Belcher decided to move the event to the Seaside Convention Center due to a lack of affordable space to rent in Cannon Beach, as well as to accommodate more activities and a larger crowd.

“We wanted to up-level the experience from last year,” Belcher said. “We wanted to extend it, make the conference more inclusive. Education is essential to our attendees.”

One of those new panels followed a project Belcher herself was a part of called “Chickastan,” where 12 women from across the world came together tour through Pakistan. The trip was inspired by Liza Miller, a friend of Belcher’s, after Miller interviewed Moin Kahn on her podcast “Motorcycles and Misfits.” Kahn, a motorcyclist himself, was disheartened with how his home country of Pakistan was being represented in American media.

So in response, Miller decided to gather a group of motorcycling friends to see it for themselves, connect with other female riders in Pakistan and film their journey to make a documentary that would portray a different narrative.

“We’re trying to change perception one rider at a time. Honestly, most of us felt safer there than we do here,” Miller said.

25 terms you should know to understand the gun control debate