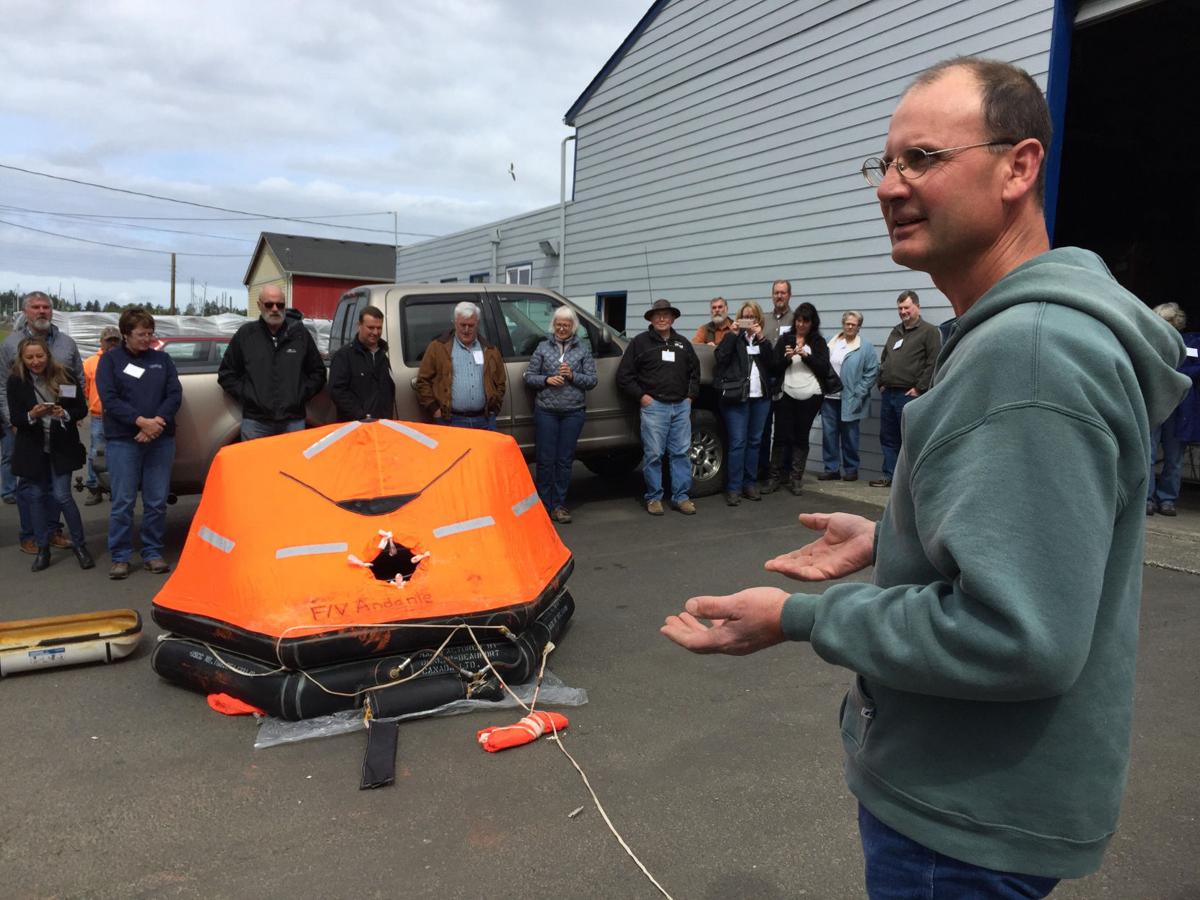 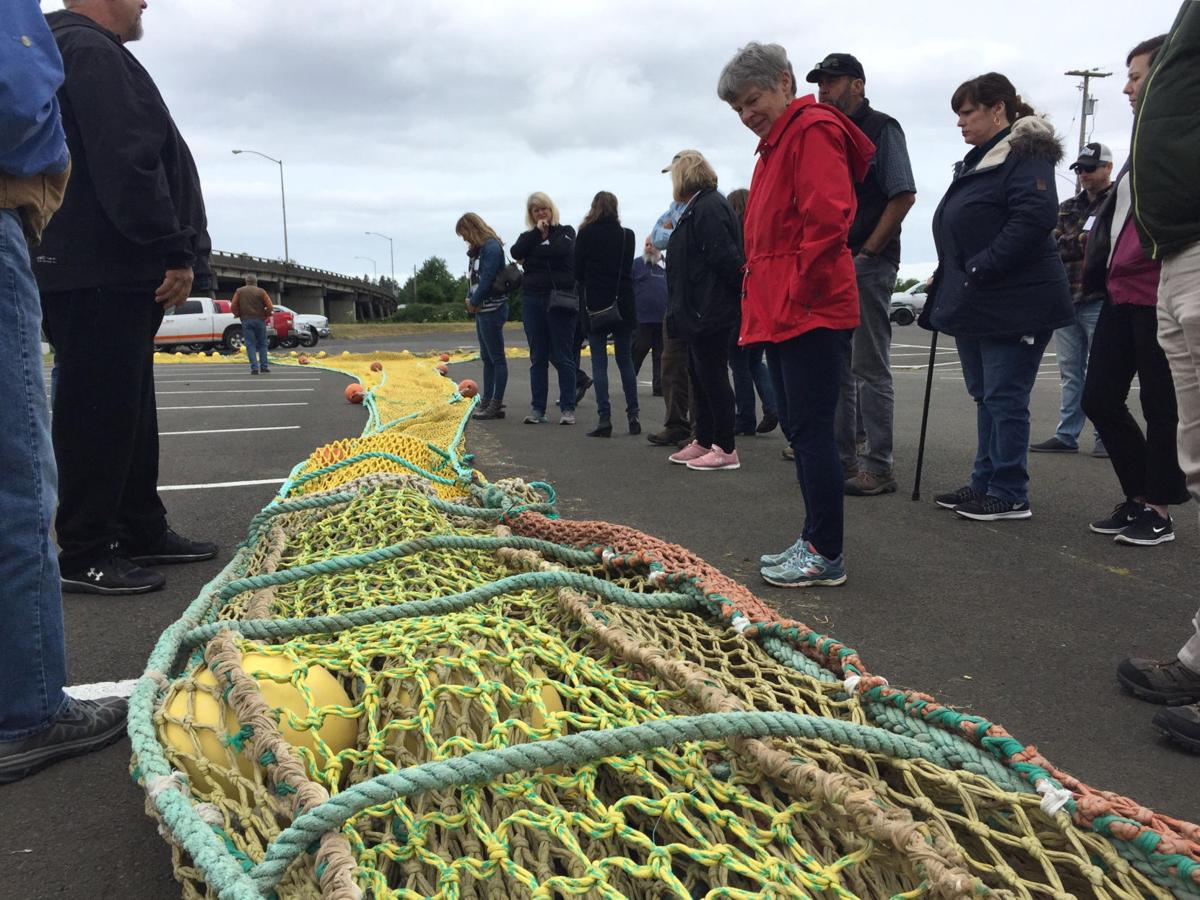 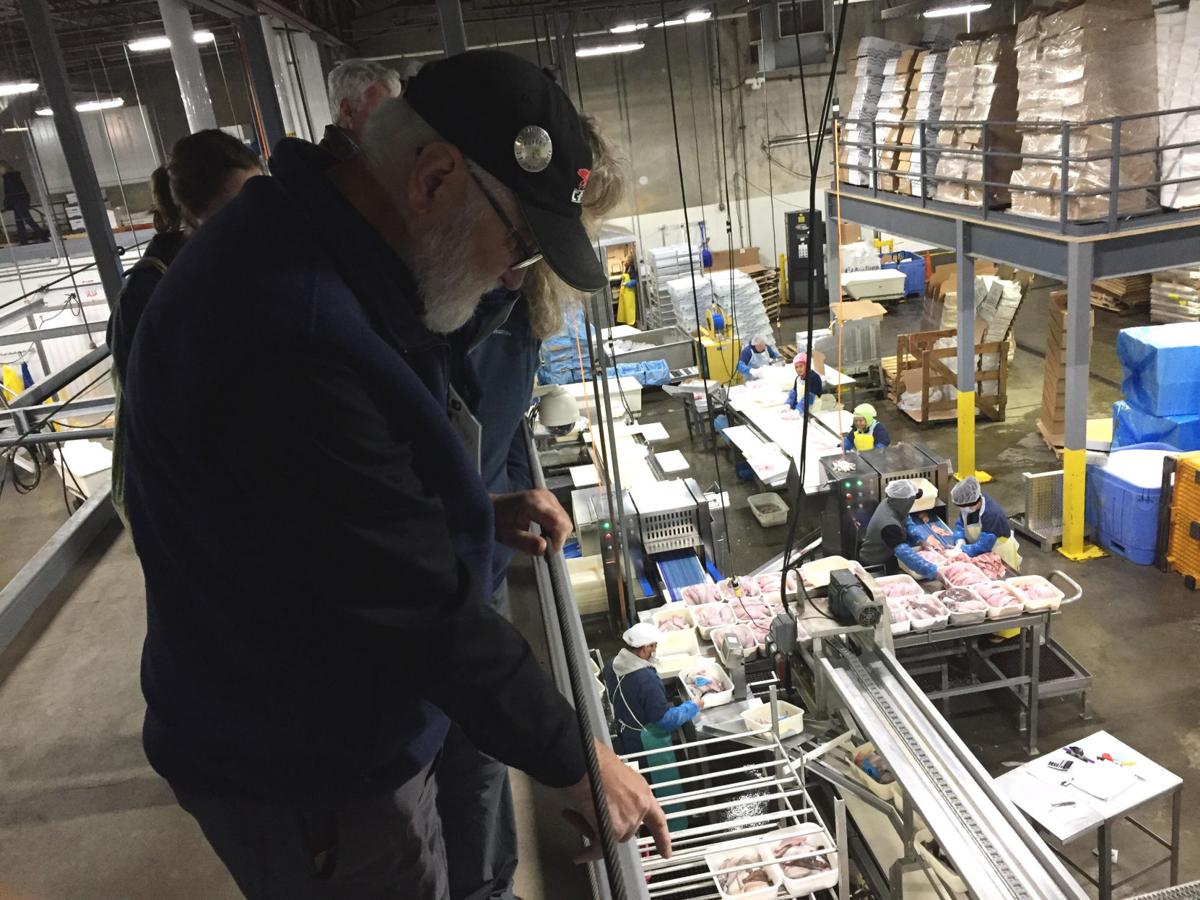 The tour highlighted successful businesses in Warrenton and Astoria, improved marina infrastructure in Warrenton, as well as conservation efforts within the industry.

But Andrew Bornstein of Bornstein Seafoods said the company has struggled to fill out its employee roster — an issue that is inextricably tied to the lack of affordable and workforce-priced housing in Clatsop County, he said.

Last year, other seafood processors said the same thing, and fishermen and commercial fishing advocates have long worried about where to find the next generation of fishermen, especially as the barriers to enter many fisheries increase.

Kevin Dunn, of K & K Knots, talked to this year’s tour attendees about net construction and measures to prevent fishing on certain species, but also commented on the difficulty of finding crew and making a living as a commercial fisherman.

“The expenses are becoming, for everybody, much more,” he said. Fuel expenses are up, there are the costs of carrying an observer on fishing trips — a requirement in the commercial groundfish fishery — along with permits and catch shares.

“Buying the boat is the easiest part now,” he said.

State Rep. Brad Witt, D-Clatskanie, and local elected officials, including Astoria Mayor Arline LaMear, were among those who toured the facilities and businesses.

What to expect from debate moderator Chris Wallace

See how voters in Georgia react to Trump tax news

Bob Woodward: We now have a constitutional problem