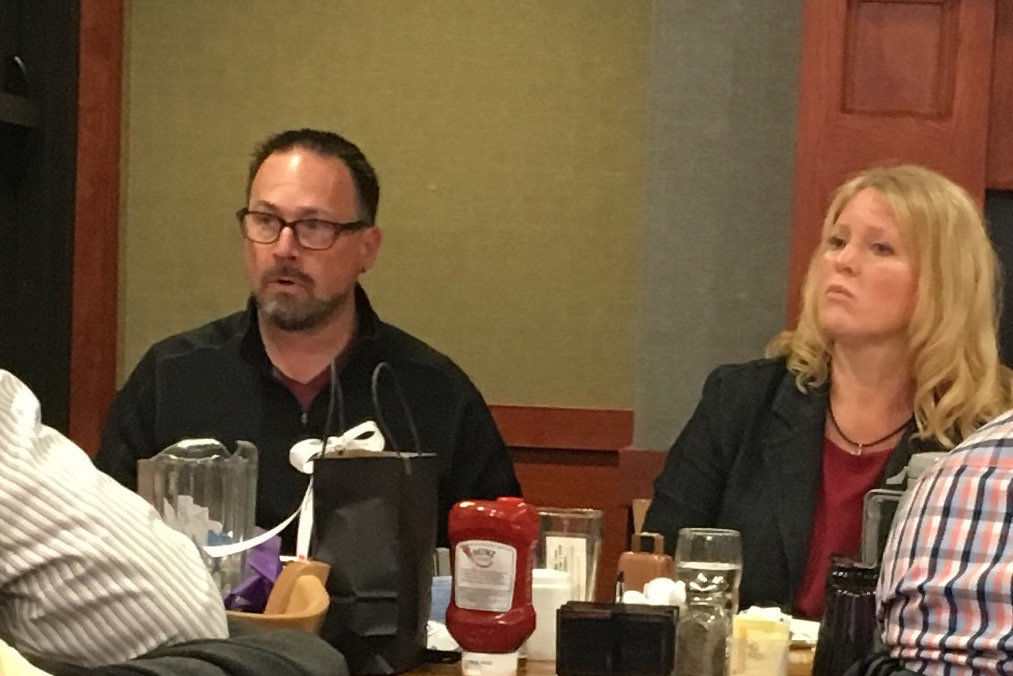 Seaside Downtown Development Association board president Darren Gooch and board member Kristin Talamantez at Thursday's announcement of cutbacks at the association. 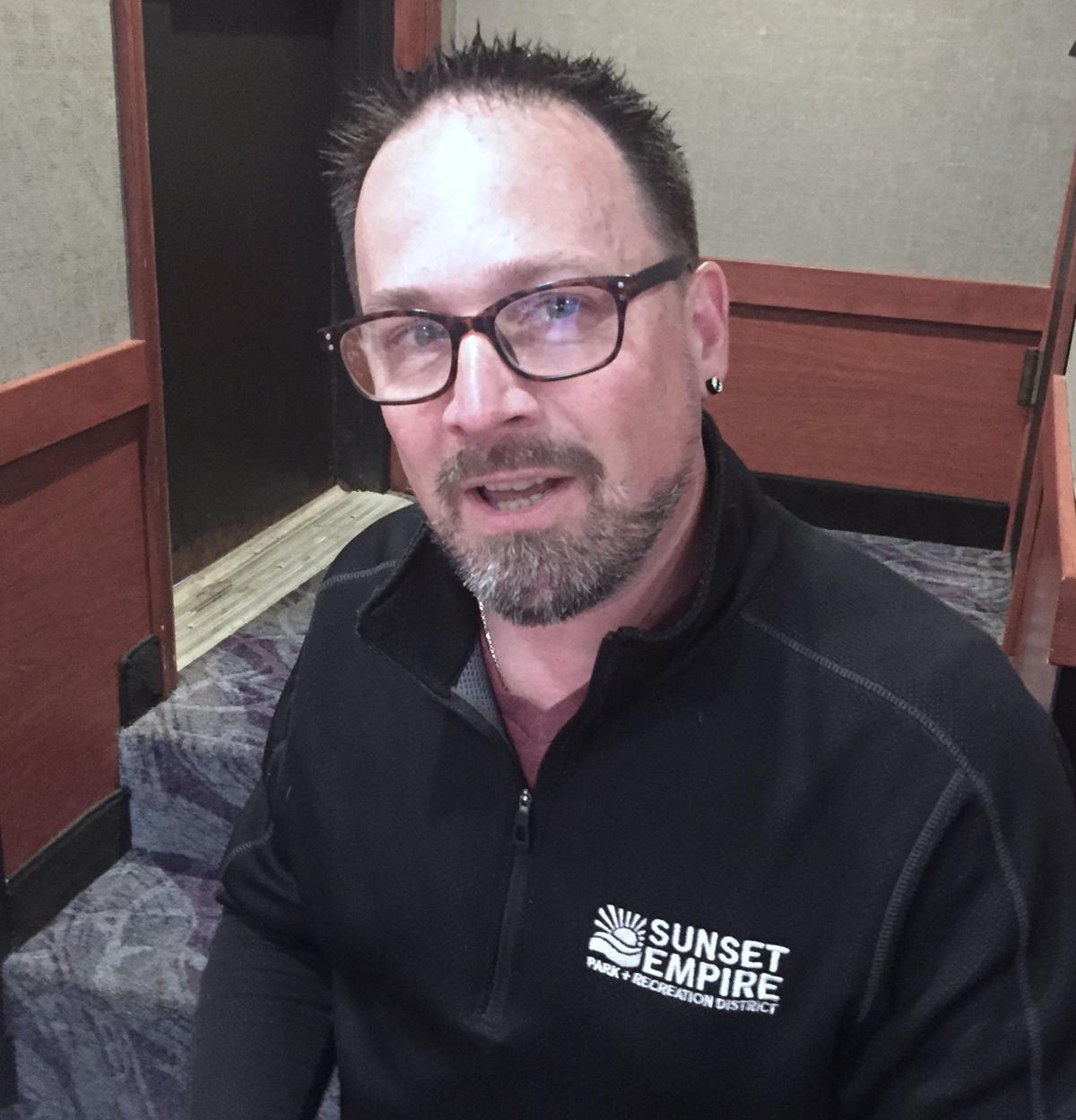 Darren Gooch, board president of the Seaside Downtown Development Association.

Seaside Downtown Development Association board president Darren Gooch and board member Kristin Talamantez at Thursday's announcement of cutbacks at the association.

Darren Gooch, board president of the Seaside Downtown Development Association.

SEASIDE — The Seaside Downtown Development Association announced a “heart-wrenching decision” Thursday, eliminating the role of its executive director and moving from offices on North Holladay Drive.

Further program or event cuts may follow for the nonprofit in its 25th year representing businesses and merchants.

“We’re trying to figure out what our path is to future sustainability, to make sure we have enough money administratively to continue on,” said Darren Gooch, the board president. “We really want this organization to be viable for at least another 25-plus years.”

Program sponsorships have dropped steadily over the past decade, never fully recovering since the Great Recession, he said.

“That puts us in a situation now we’re relying on sponsorships for future events to cover operational costs, and that’s a place we don’t want to get to,” he said.

The executive director’s position has been held by Sarah Dailey since spring of 2016, when she took over from Tita Montero. Dailey had served as the association’s administrative assistant and interim director before taking the helm.

The association will not renew its lease at the office at 39 North Holladay Drive and will share space with board member Jeremy Mills of State Farm Insurance in Seaside, Gooch said.

Volunteers will step up to handle scheduled events, Gooch added. Other duties will be split up among board members. Part-time staffer Celeste Kenneally will remain.

The association launched in 1993 to promote interests of the downtown core with beautification and lighting.

“We can only do and bear so much,” Gooch said. “We’ve grown those events over the years. Every time you add another event, you increase your administrative needs for those events.”

The association’s best-case scenario would be to keep a number of events, maintain part-time staff and eventually move up to a model with a leadership position, Gooch said.

At the end of summer, the board will hold work sessions to reconsider the events schedule, Gooch told association members.

“But we don’t want to make those decisions without input from our membership,” he said. “You guys are really the lifeblood of this organization and we want your feedback and input.”