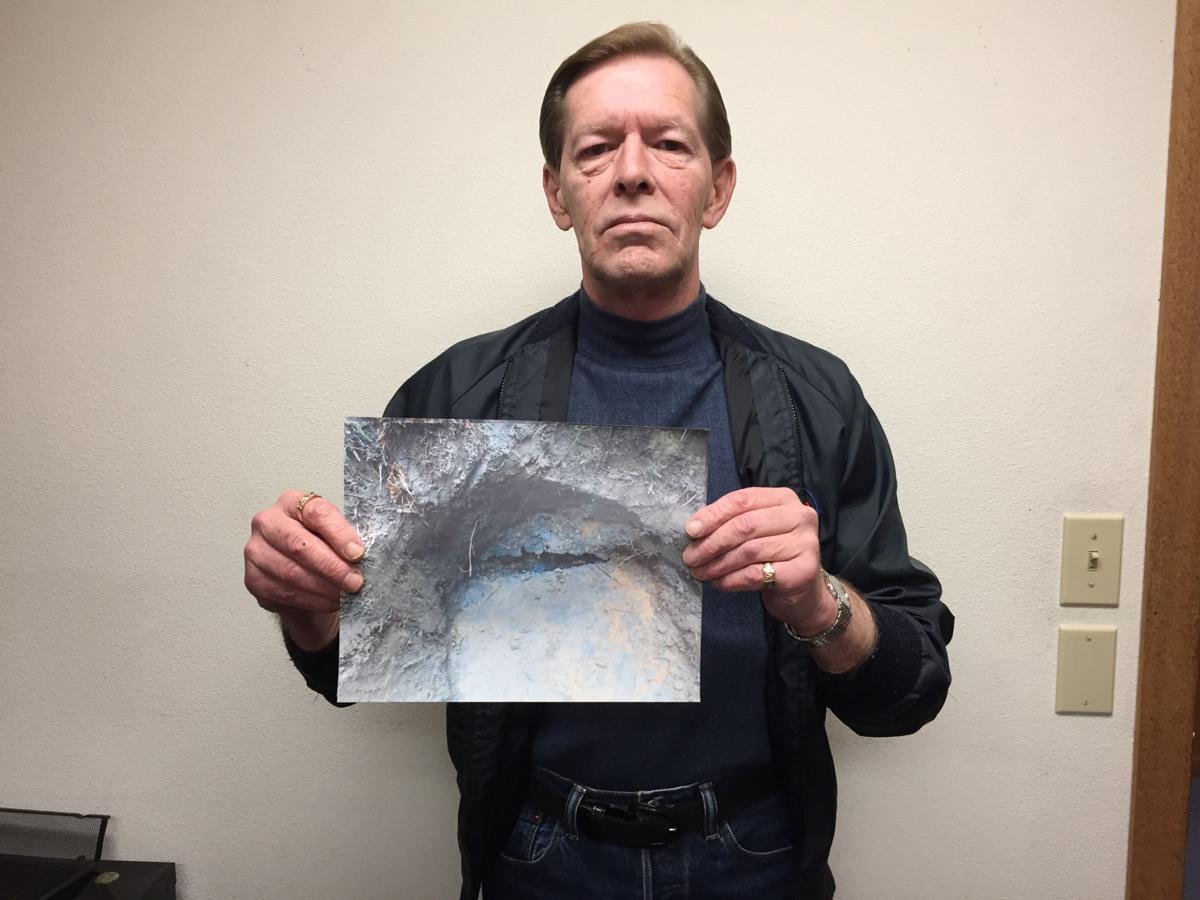 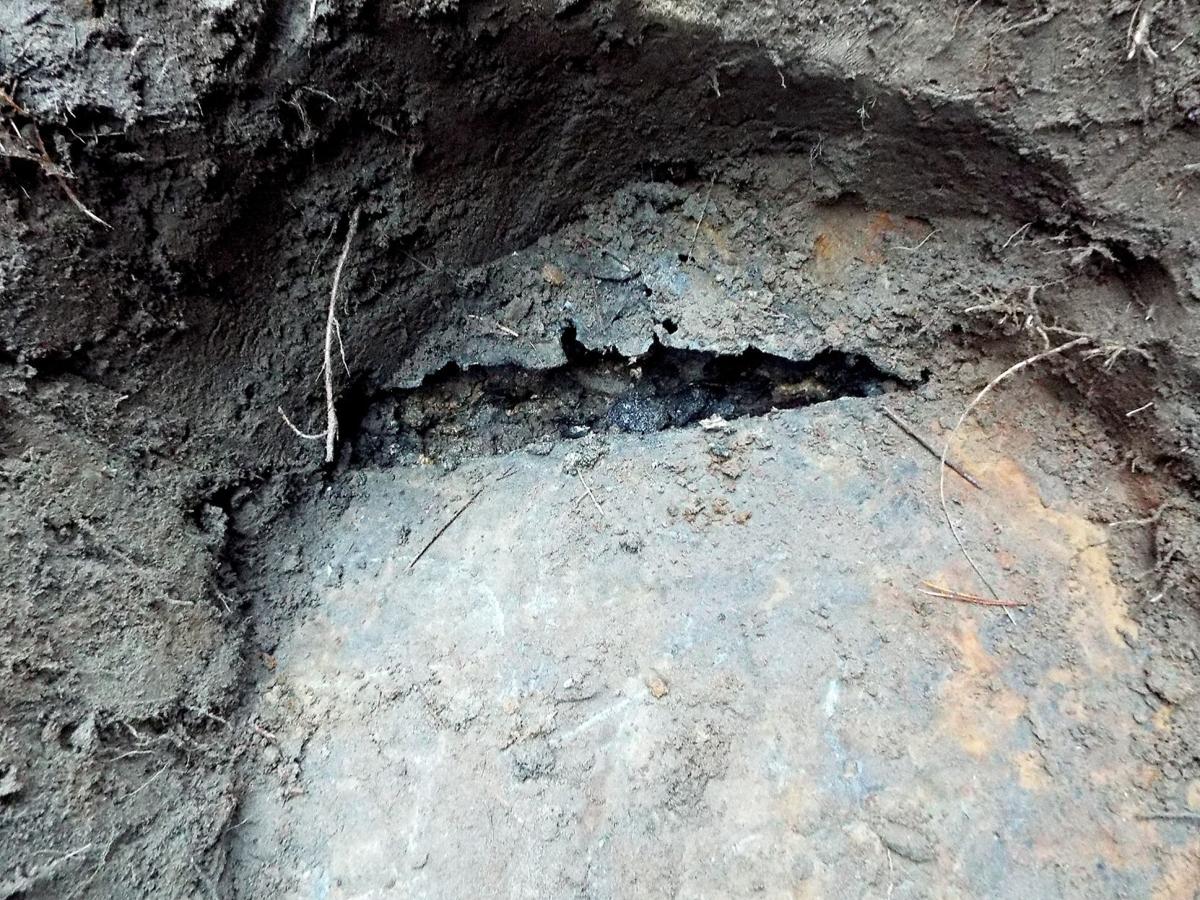 A close up photograph taken in 2014 shows damage to a septic tank near Kevin Willett's property in Gearhart. 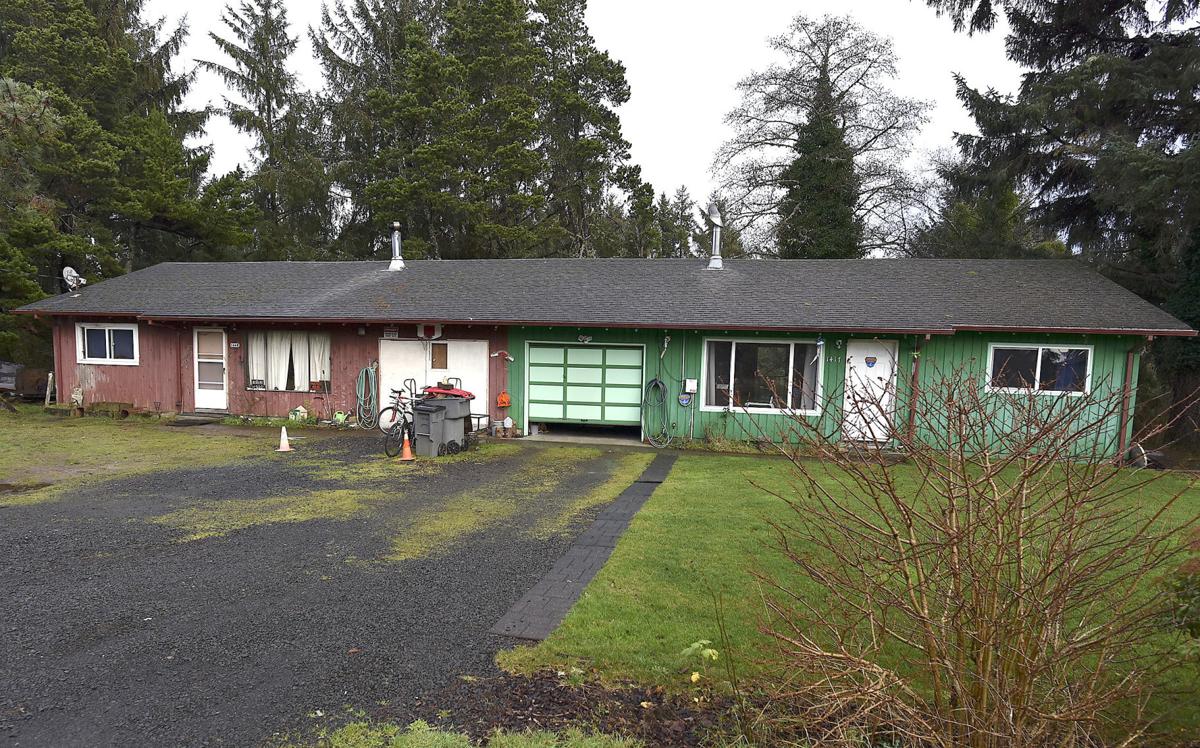 A septic tank at the duplex photographed here on Fifer Heights Road in Gearhart is the source of controversy.

A close up photograph taken in 2014 shows damage to a septic tank near Kevin Willett's property in Gearhart.

A septic tank at the duplex photographed here on Fifer Heights Road in Gearhart is the source of controversy.

The smell from the leaking system is hurting his property’s value and impacting his quality of life.

“When we get a good rain, we’ll get a smell,” Willett said. “But the biggest concern is raw sewage going into the ground that the city of Gearhart has chosen to turn a blind eye to.”

Environmental Health Specialist Nancy Mendoza of the Clatsop County Public Health Department examined the system twice in September and delivered a notice and order to correct the violation to Derby in early October.

“The on-site sewage system is creating a public health and safety hazard for the residents of the home and for the public,” Mendoza wrote.

In the notice, Derby was given three options: develop a repair plan within 10 days; hire a professional contractor to hook up to a municipal sewer within 10 days; or vacate the property within 30 days.

To date, Derby remains in his home and the septic has yet to be repaired.

“Thirty days came and went,” Willett said. “They’ve chosen to do nothing.”

Despite the delay, city and county officials say they are taking the steps necessary to satisfy all parties.

“The city doesn’t just move in there and shut things off,” Mendoza said. “I know it’s very frustrating to Kevin, but these things actually take quite a while.”

The duplex, a single-family home built in 1977 on Fifer Heights Road, is split between the Willetts and the Derbys. Septic systems are in place on both properties.

When Willett first brought the matter to the city’s attention about two years ago, officials from the city and the health department walked the property, City Administrator Chad Sweet said, and found no issue.

Mendoza re-evaluated the system at Willett’s request in September, leading to her determination that Derby’s system was failing. That triggered the notice and order of violation.

Derby denied the system was failing and has the option to conduct an evaluation by an independent professional to determine whether the system is leaking or not, Mendoza said.

“I received a call from him around the holidays stating that in fact his septic system was working, and his lawyer advised him he had rights,” Mendoza said.

She said she is drafting a letter stating he may choose to have an evaluation to verify his claim.

The city will not be able to turn off water to the building until after the independent determination, Mendoza said.

Derby’s brother, Bryan, said Willett’s complaints are part of a long-standing “vendetta” and an attempt to get his family out of the house.

“He has pestered everybody,” Bryan Derby said. “He thinks he can get us out, then he’ll pay the taxes and move over to our side.”

Bryan Derby disputed the health department’s findings. “There’s no seepage. There’s no standing water. There’s nothing,” he said. “It’s draining out into the drain field fine.”

Meanwhile, Willett wants the city to enforce the county’s October order. “The 30 days is over,” he said. “They were supposed to come out and condemn it. … They have done nothing.”

Sweet said Tuesday that the October order was a warning. The city is “working on the issue now,” he explained, awaiting an official letter from the health department before turning off the water to the Derby portion of the duplex.

“We’re taking the steps in the process,” he said. “These are people’s lives that we are dealing with here, not just his (Willett’s) desires.”