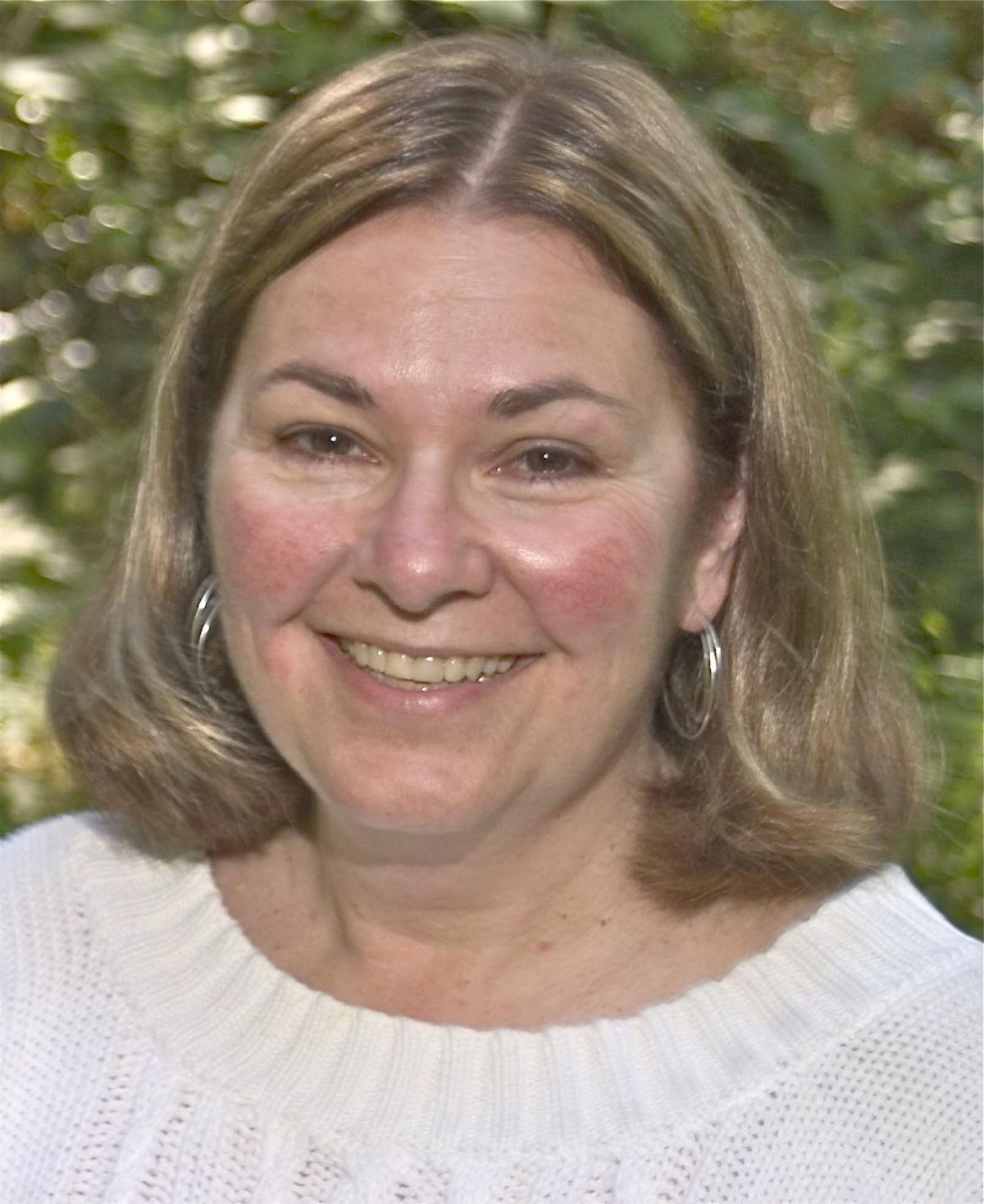 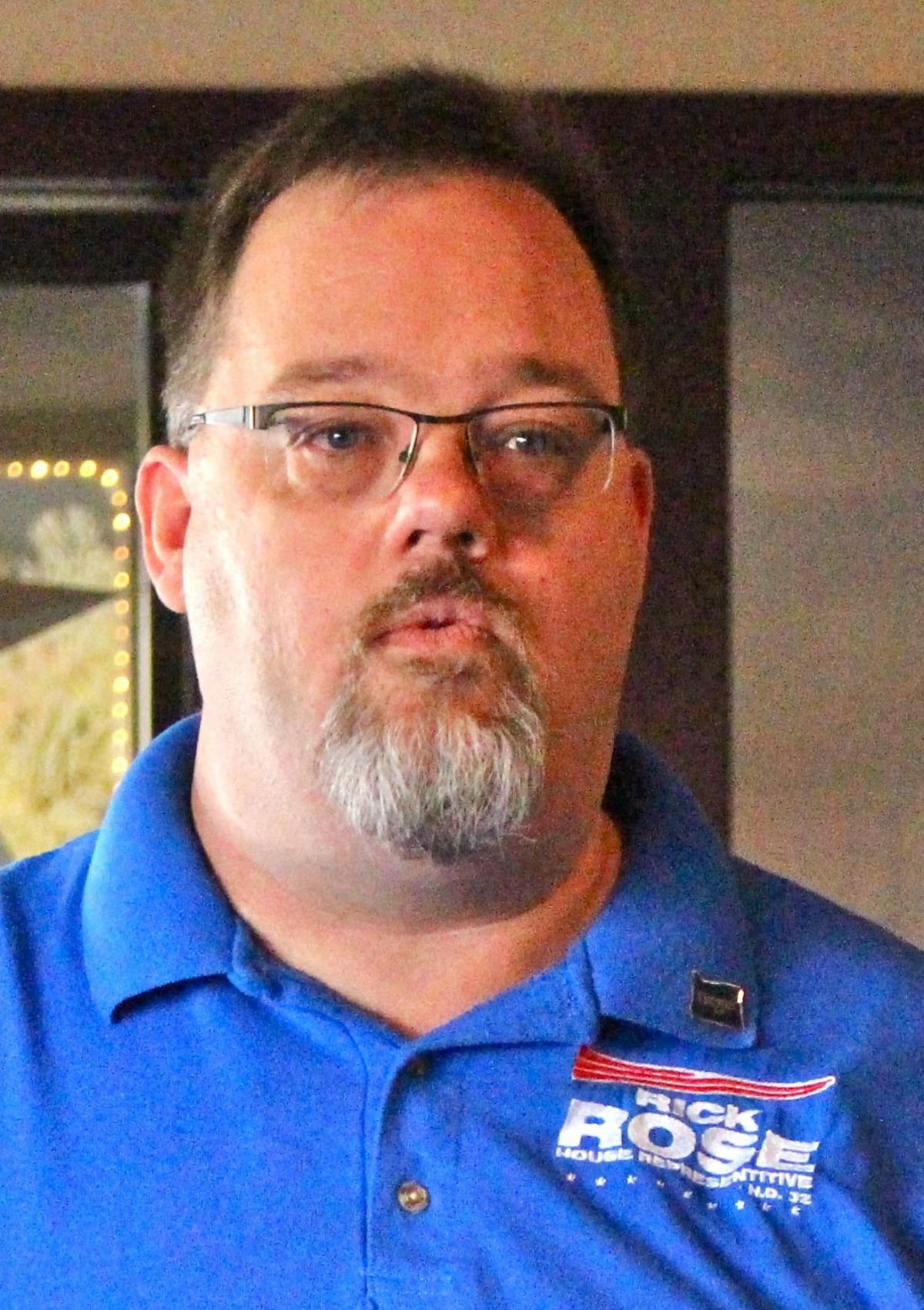 The race for Oregon House of Representatives District 32 is between Democratic incumbent Deborah Boone and Republican challenger James Rick Rose.

Boone, 53, a Portland native and Cannon Beach resident, has served as the District 32 representative since Aug. 4, 2004, when she was appointed to finish the term of Elaine Hopson, who had resigned. Boone was elected by popular vote the following November and won re-elections in 2006, 2008, 2010 and 2012.

She owns a construction company with her husband.

Rose, 44, who defeated Louis DeMartino in the Republican primary, was born in Ohio, raised in Texas and currently lives in Warrenton.

He is the owner and operator of Rose’s Adult Foster Care, run out of his Warrenton home. He is also a member of the Service Employees International Union.

While in office, she helped develop the Oregon Resilience Plan, a statewide plan for disaster preparedness, particularly for a Cascadia Subduction Zone earthquake and tsunami.

From this plan came a series of a recommendations for the Oregon Legislature to address. Boone said she would spend her next term getting bills passed to implement some of the recommendations.

For example, the sea floor mapping project along the coast, headed by Oregon State University Professor Chris Goldfinger, is close to completion and is expected to help with tsunami modeling.

“We are overdue for an event that happens about every 300 years,” she said. If re-elected, she wants to “make sure, at least for now, on the coast, that we’re as prepared as we can be.”

Boone said she views tsunami preparedness as a jobs programs as well: The resilience plan calls for building projects, like a redundant electrical generator for the coast, and seismic upgrades, such as on Oregon’s bridges, that will require an educated and skilled labor force.

In addition, she has also started collaborating with Oregon State University to develop a curriculum for aspiring technicians attending community colleges along the Oregon Coast, including Clatsop Community College and Tillamook Bay Community College.

Boone opposes building a liquefied natural (LNG) gas facility in Clatsop County because it requires drilling down hundreds of feet into the soil, which may liquefy during an earthquake, she said. “I’ve been consistently against it,” she added.

Though she is a Democrat, she parts company with Gov. John Kitzhaber on the gillnet fishing issue.

In 2012, Kitzhaber directed the Oregon Fish and Wildlife Commission to phase out the use of gillnets along the main stem of the Columbia River. He argued that gillnets endanger the salmon population and that commercial fishermen should begin using seine nets instead.

Members of the fishing faction, however, argue that seine nets result in lower yields, which hurts them economically.

“I support our gillnetters 100 percent,” Boone said, adding that Kitzhaber is misinformed about the issue. “Having the experiment of using seine nets didn’t turn out the way they thought.”

James Rick Rose, a veteran of the U.S. Air Force and current member of the Warrenton-Hammond School District Budget Committee, said he wants to make Oregon “a friendlier environment to work in.”

With the amount his business pays in taxes, he said could hire another employee or pay his current employees higher wages.

Regarding Boone’s project with Goldfinger, he said, “Finishing mapping the floor of the ocean? That’s great, but if I can’t feed my family, who cares? ... If I’m about to close my business because I’m being taxed too much, who cares?”

As for the broader issue of tsunami preparedness, “I’m not saying it’s not important. I’m saying there are more important things right now,” he said, adding that Boone should not be making it the centerpiece of her 2015-17 legislative agenda.

He said that rolling back taxes, unnecessary regulations and wasteful spending would be among his top priorities if elected, though he did not specify which taxes, regulations and instances of spending he would address at the state level.

On the LNG issue: “I think we need the jobs,” he said. “I think it would bring millions of dollars into our economy.”

He added that he would ask proponents and opponents of LNG to devise ways of making the LNG infrastructure safe for the North Coast community.

Like Boone, he opposes the governor’s gillnet restrictions, arguing that gillnet fishermen could solve the overfishing problem themselves because it would be in their long-term interest to do so.

Rose has pledged to keep in continual contact with his constituents.

If elected, he will have a conversation once a month, at minimum, with chambers of commerce, law enforcement agencies, school districts and concerned citizens, he said.

When a vote comes before him, he will speak with the affected parties, seek out supporters and opponents, and weigh the costs and benefits, he said.

“Citizens need to hear how a vote’s going to impact their lives,” he said.

Rose is optimistic that he can reach bipartisan compromises with his ideological opponents.